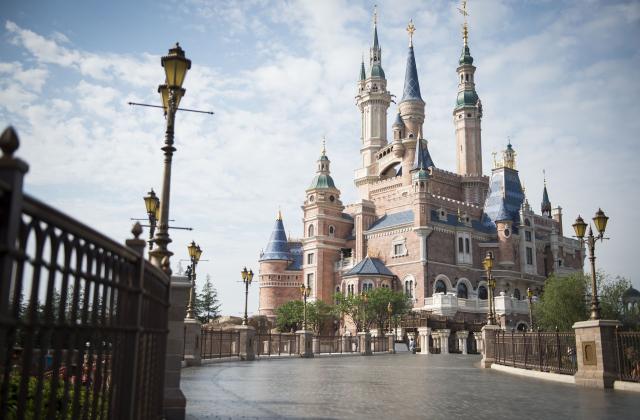 Although the Shanghai Disney Resort received a China Best Employer Award back in 2017, things are not as steady as they seem to be. In a recent blog post on his blog ThanksShanghai, an ex-Shanghai Disneyland manager explains why talented Cast Members leave the newest Disney resort for other opportunities. You might expect that working in a theme park is not the most challenging job there is and that employees are looking for a job with more to it, but that does not exactly explain the problem Shanghai Disneyland is having. Working at a Disney theme park is perhaps one of the most challenging jobs in the sector, because of the aim for the highest quality in service. Ex-Cast Members of Shanghai had various reasons to leave, and the main problem seems to be a lack of good and understanding leadership.

The first reason to leave is retainment and a lack of replacement. A parking Cast Member with the skills for a guest service role was not replaced, although the resort needed new Cast Members at guest services. The transfer did not happen because the resort did not make any changes between departments during the year, so eventually the Cast Member left. This connects to the second reason: passion is more important than experience. Disney should attach more value to Cast Members that enjoy working in the resort instead of employees with a nine to five attitude.

To learn Shanghainese Cast Members had to do things “the Disney way”, being some of them were sent to Walt Disney World and took part in an international training program. Disney wanted the knowledge gained in the United States to transfer to the Shanghai resort. However, most of the Cast Members who were in the program left the resort in less than a year, because they would go for higher standards of service. The local leadership did not support these ideas, which led to lower standards. This is the third reason highly talented people are leaving the company.

In the end these complaints all lead back to leadership, and especially the leadership in the middle management that is not as passionate as it needs to be to stick with the well-known Disney standards. Talented and compassionate Cast Members are ridiculed or dismissed instead of encouraged and leave Shanghai Disneyland, while they could be such a wonderful addition to the resort.

I am going to Shanghai Disneyland this summer and I am very curious about how the only Disney resort in mainland China is doing things in ‘their’ Disney way. Let us know in the comments how you feel about this topic, and if you think Disney should act. You can read the full article on Thanks-Shanghai.com.

Next
Ride Rehab Podcast Episode 1 – “Future World is Not Enough”