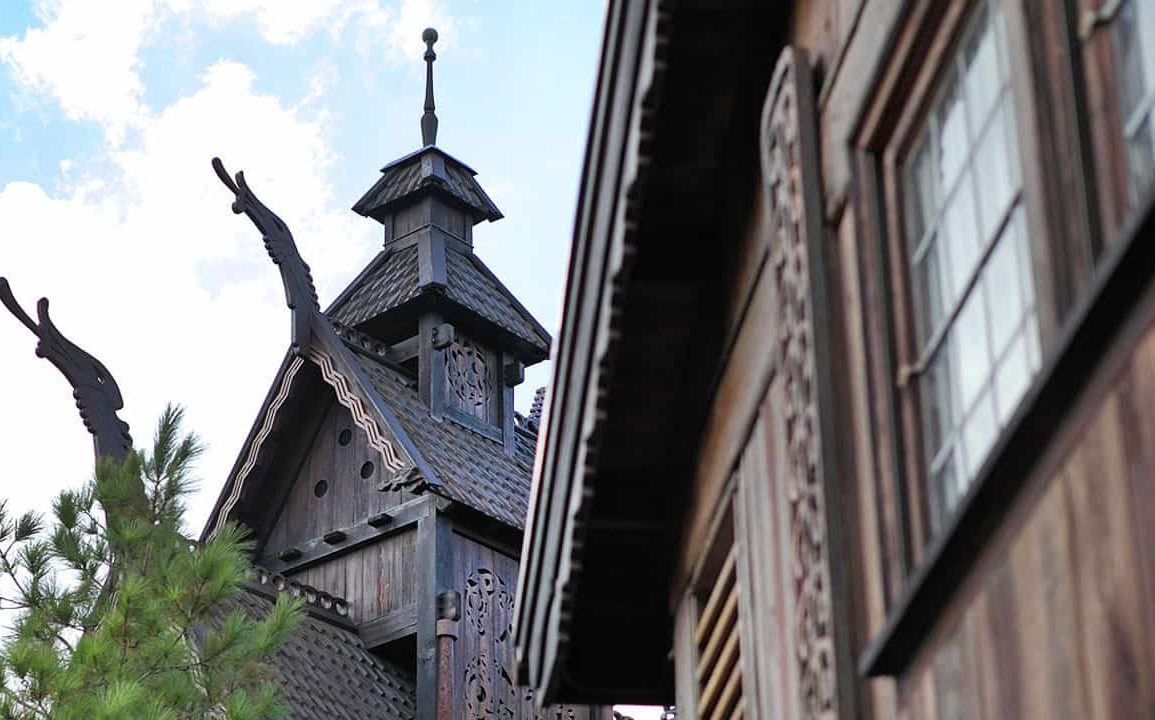 Four out of the eleven million that visit Epcot yearly stop in the Norway pavilion and for the third time, there will be an exhibit offered by the NTNU University Museum. A ninth-century sword, a beautiful drinking horn, a marvelous hammer of Thor, a spearhead, fishing-related objects, and a horse rattle are all items being offered for display at Epcot’s Norway.

Final selection of the items has not yet been decided, but when looking at the 1,000 year old sword, a Disney rep grinned and exclaimed, “I feel like I’m 11 years old again!” The intended purpose of the exhibit is to show how the Norse gods were part of the everyday life and they shared many things in common with human beings. “They were neither good nor bad. They could be vengeful, they fell in love with each other, and they dealt with each other—they were a lot like human beings and represented a lot of different qualities,” says Risvaag, professor  at Norwegian University of Science and Technology (NTNU)’s Department of Archaeology and Cultural History.

Disney can take a lot of credit for interest in vikings and Norwegian culture because of the success of their film Frozen and the boat ride opened at Epcot’s Norwegian Pavilion that opened in June of 2016 and objects from the NTNU University Museum will soon be joining it. To read more about the possible items on display, you can go here.

Next
Exploring Fort Wilderness and All It Has To Offer