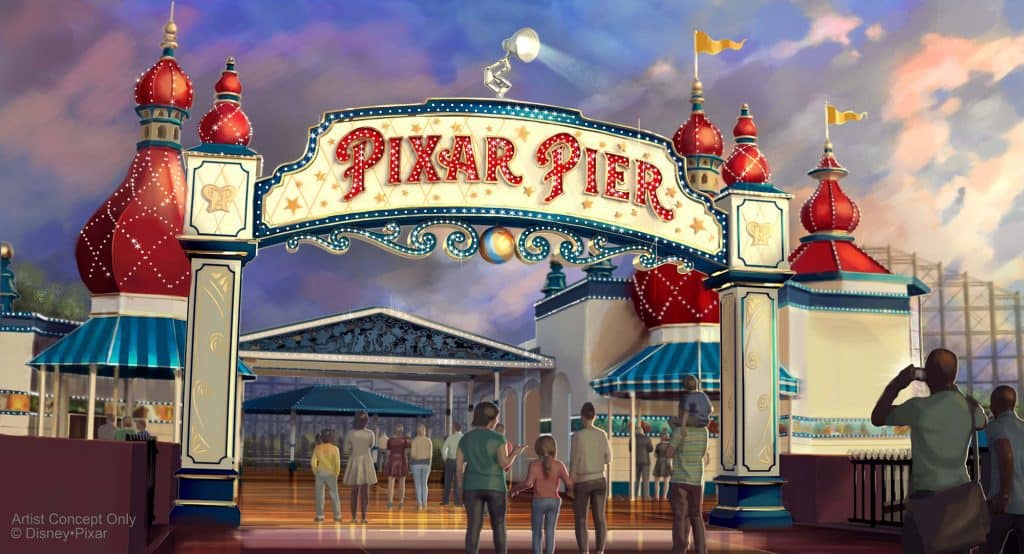 The June 23 opening of Pixar Pier will also include the Incredicoaster – a super combination of character figures, lighting and special effects that will bring the Parr family racing alongside you in a high-speed adventure.

Also coming in June is a dazzling new float for the popular “Paint the Night” parade featuring Mr. Incredible, Elastigirl and Frozone from “The Incredibles.” This new float will bring all of the fun and excitement of the Incredibles’ world to life with high-tech, pop-art effects inspired by the mid-century-modern style of the films. Dynamic and innovative visual technology will also bring Violet, Dash and Jack-Jack to life, showcasing their powers in surprising ways!