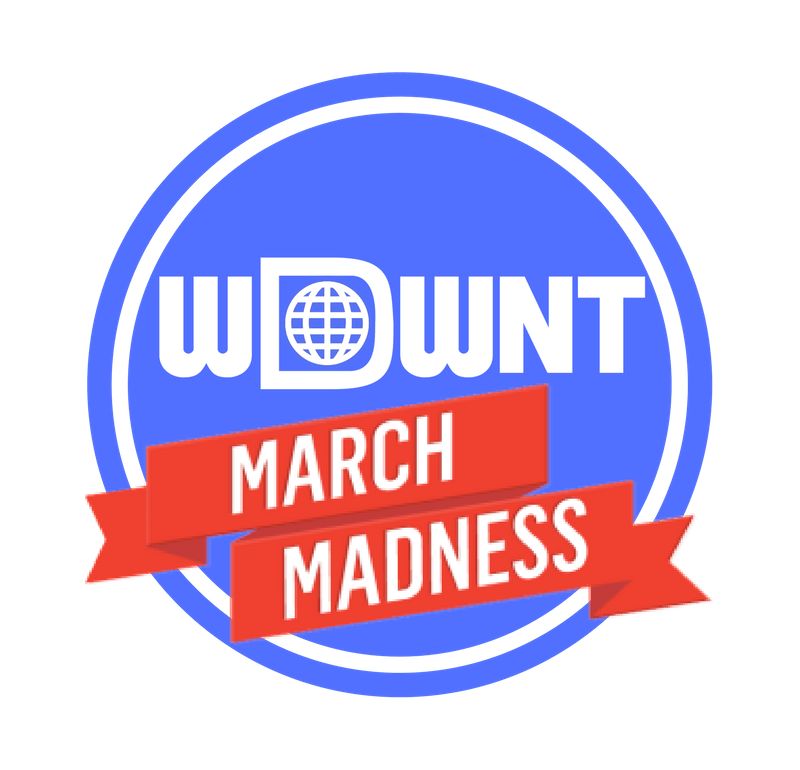 It is almost time for the 2018 WDWNT March Madness Tournament! This year we picked 64 current Walt Disney World Attractions to battle it out for the honor of being named the best attraction at the Vacation Kingdom of the World! The full brackets were revealed on the Bracketology show at 10pm EST on March 9th (watch it on YouTube) and can be viewed and downloaded as a PDF on our 2018 March Madness page.

Join us for some heated debates, as you root for your picks (or favorite attraction) to make it all the way and collect some great prizes from WDWNT in the process. And of course, YOU can affect the results with your vote! Here’s how it all works:

Pre-tournament registration for the 2018 March Madness Attractions Tournament starts NOW. Click here to fill out the registration form. The form must be submitted before 8:00 PM EST on Monday, March 12th.

We then encourage you to watch WDWNT’s live broadcasts where we will debate the winners of each match-up. All shows will be broadcast live on WDWNTunes.com. Here is the broadcast schedule:

The four attractions you will be assigned will accumulate points for each victory they gain in the tournament. The point distribution is as follows:

The winner of each match is decided by the illustrious panel constructed from the finest members of the WDWNT staff (or whoever can show up that night). Each panelist counts for a single vote. The Walt Disney World attraction that receives the majority of the votes will win that round and advance to the next round.

HERE IS HOW YOU CAN INFLUENCE THE OUTCOME:

REGISTERED PLAYERS who have filled out the registration form can call in to submit a “supervote” once per broadcast. This “supervote” counts as two votes added to the panelist vote totals. The call in number is 407-774-8255. Your call MUST come in before the conclusion of the round or it will not be counted.

IF YOU ARE NOT A REGISTERED PLAYER you can still try to sway the vote. During the live broadcasts, use the live chat at WDWNTunes.com to try and sway our panelists while they are discussing the matchup.