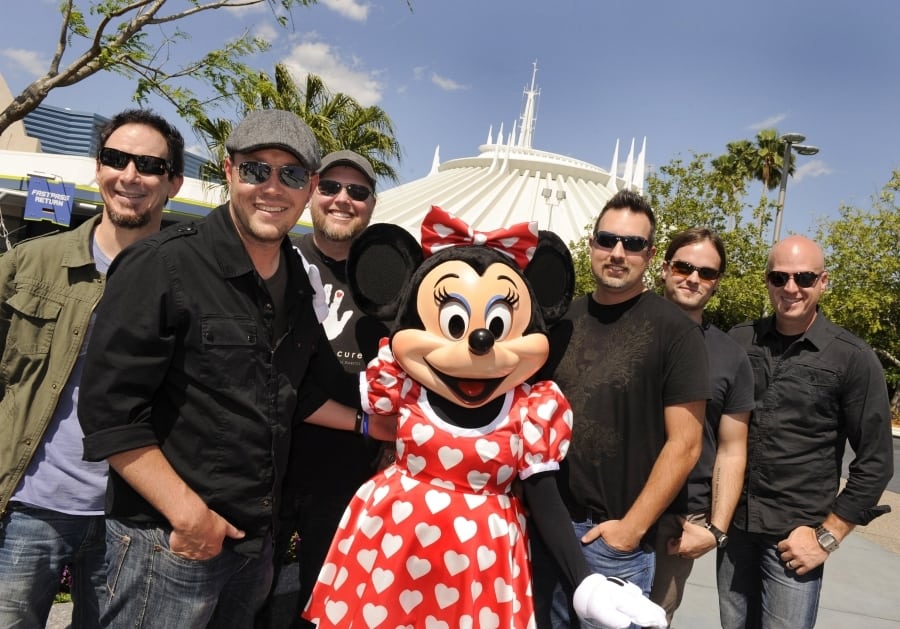 BREAKING: Disney Confirms Night of Joy Will Not Return

Disney has confirmed that the long-running Night of Joy event will not be returning in 2018 or beyond.

A Disney World spokeswoman has confirmed the news to the Orlando Sentinel stating, “Last year was our last event.”

Night of Joy was an annual festival that was held in September and featured music performances from many notable Christian artists over the years such as tobyMac, MercyMe, Amy Grant, Steven Curtis Chapman, and many more. The event was usually hosted at Magic Kingdom since its inaugural year in 1983, but it was eventually moved to Disney’s Hollywood Studios for a brief two years before moving to the ESPN Wide World of Sports complex.

Last September Disney cancelled one of the final performances for Night of Joy due to threatening weather conditions from Hurricane Irma.

When asked why the festival would not return, the spokeswoman told the Orlando Sentinel that the decision is part of Disney World’s attempt to “continually changing our offerings.”