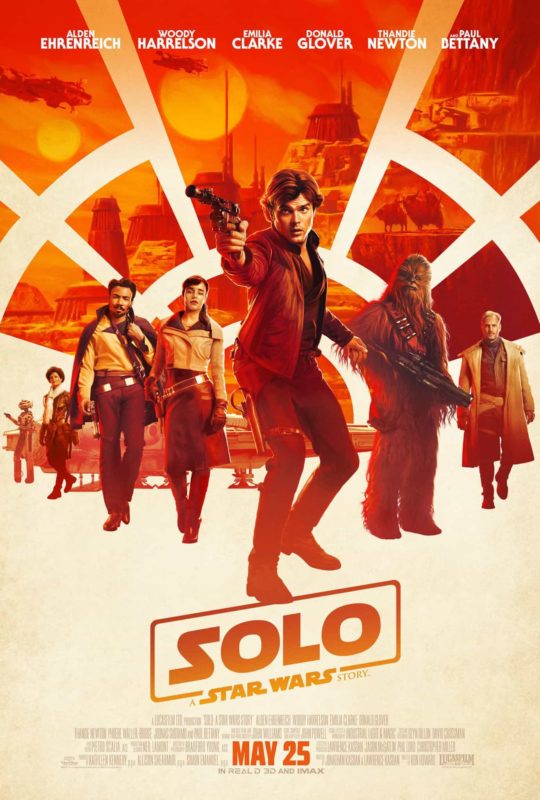 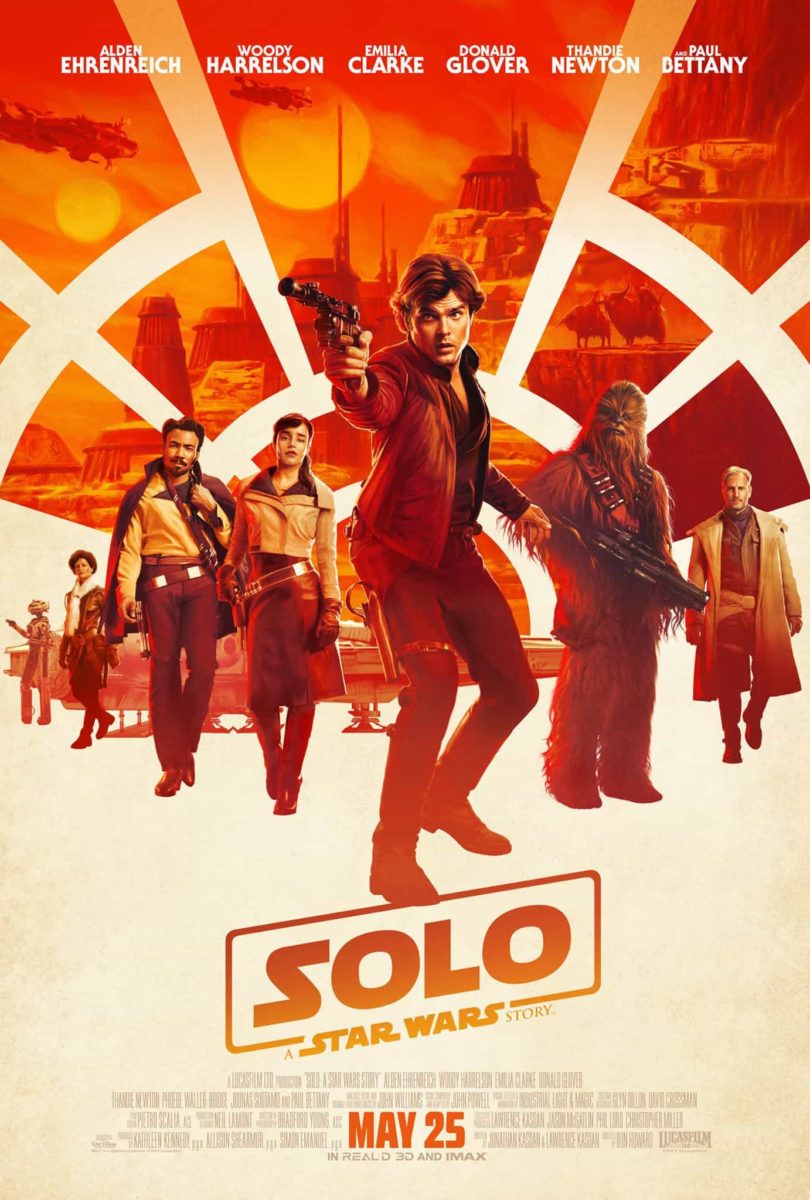 The release of Solo: A Star Wars Story is coming up quick and in celebration of the newest film, guests who come to Disney’s Hollywood Studios on May 25th will receive a button commemorating the release.

The buttons aren’t the only promotion for the release. Star Wars: Galactic Nights is also returning on May 27th with a Hollywood-style party being held after park hours from 7 p.m. – 12 a.m. Special Star Wars-themed experiences will be offered, like themed entertainment, special photo opportunities, character encounters, exclusive event-only merchandise, and exclusive food and drinks.

You’ll be able to hang out with rarely seen characters that will only be available during this special event. Perhaps the most exciting part of this event is seeing Joonas Suotamo, who plays Chewbacca in the new film. He’ll be part of the Stars of the Saga, which is a Star Wars-themed talk show. As of this post, tickets are still available here.

Also, take a look at some of the exclusive event merchandise for this event.