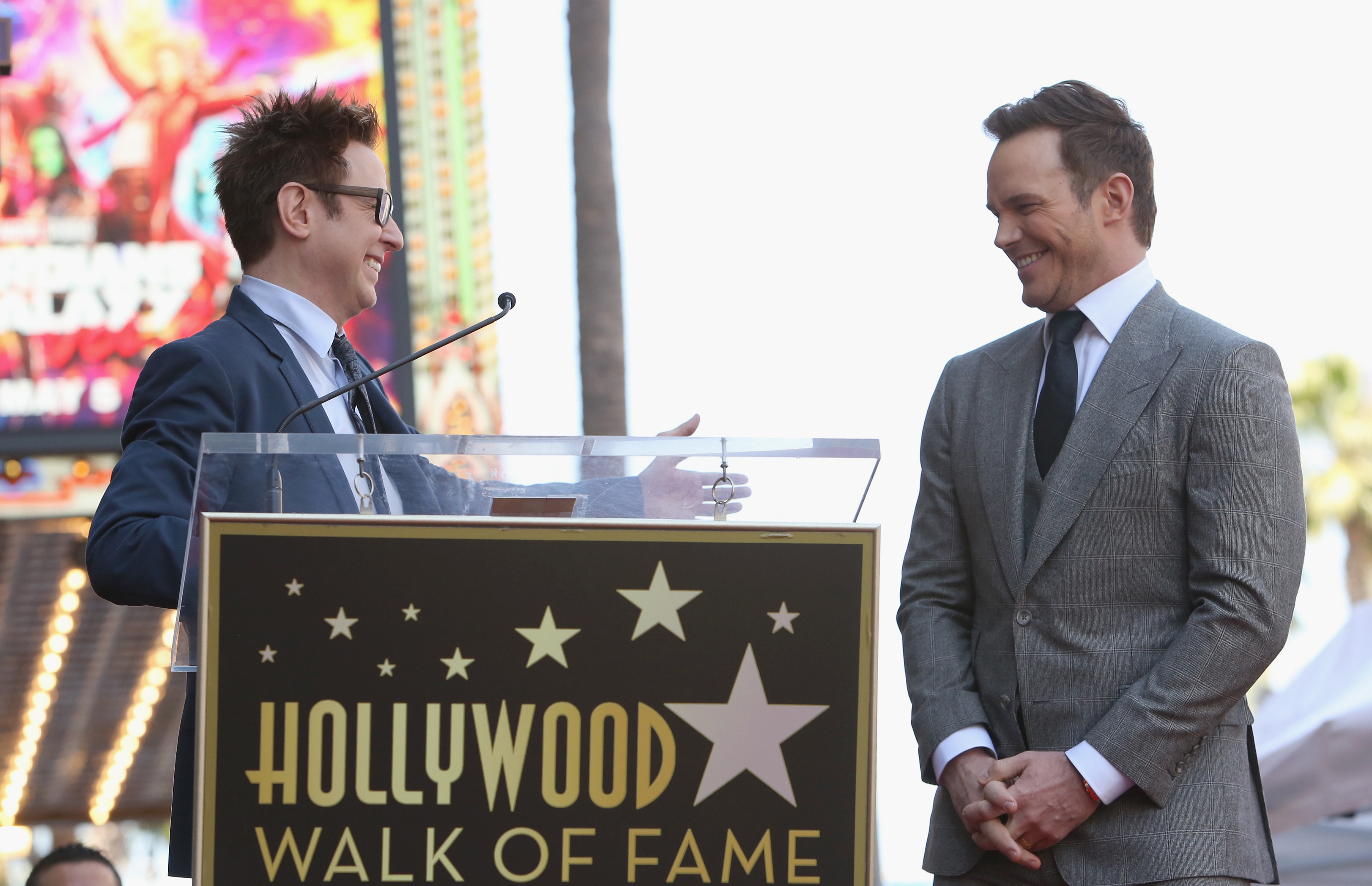 James Gunn Fired From “Guardians of the Galaxy Vol. 3” as Controversial Tweets Resurface

In a statement, Walt Disney Studios president Alan Horn said, “The offensive attitudes and statements discovered on James’ Twitter feed are indefensible and inconsistent with our studio’s values, and we have severed our business relationship with him.” Gunn discussed his past comments, tweeting below:

1. Many people who have followed my career know when I started, I viewed myself as a provocateur, making movies and telling jokes that were outrageous and taboo. As I have discussed publicly many times, as I’ve developed as a person, so has my work and my humor.

3. In the past, I have apologized for humor of mine that hurt people. I truly felt sorry and meant every word of my apologies.

5. Anyway, that’s the completely honest truth: I used to make a lot of offensive jokes. I don’t anymore. I don’t blame my past self for this, but I like myself more and feel like a more full human being and creator today. Love you to you all.

Gunn was heavily tipped by Marvel Studios president Kevin Feige to be a major creative force at Marvel, working on the cosmic side of the Marvel Cinematic Universe following “Guardians 3,” which Gunn was already writing.

We will provide more information as the story develops.

Next
BEYOND THE RIDES: The Star Wars Guided Tour at Disney’s Hollywood Studios