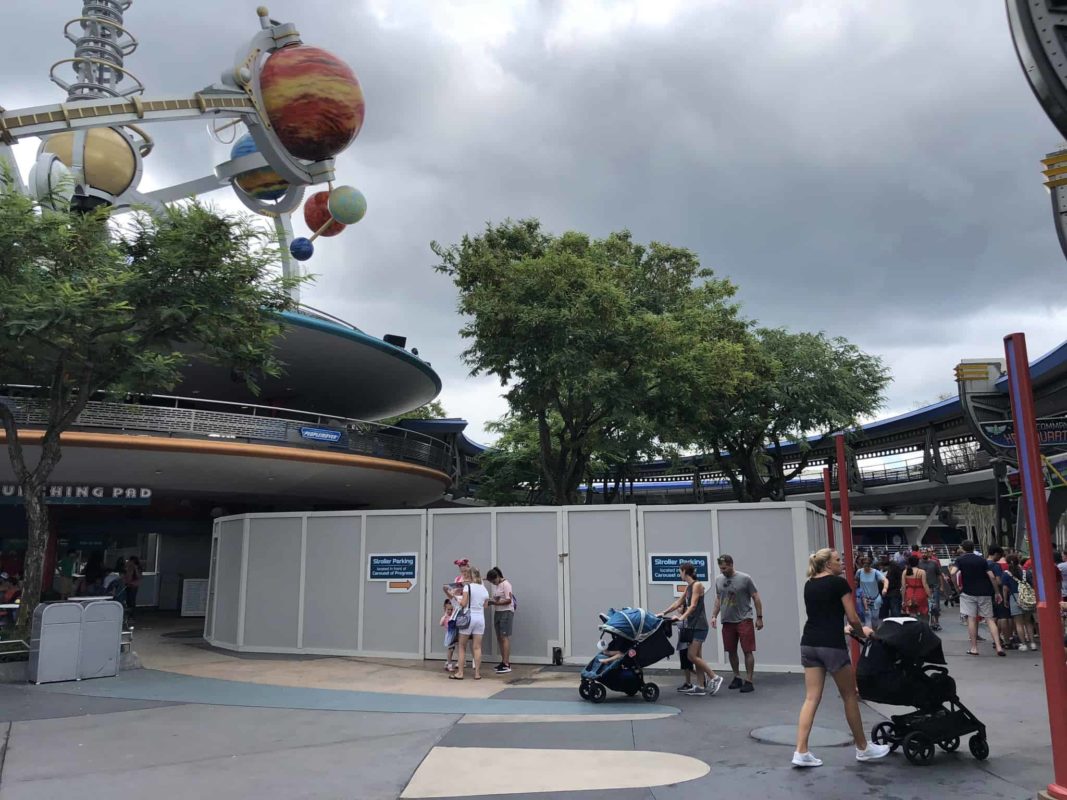 Our latest photo report brings us back to the Magic Kingdom at Walt Disney World to see what’s new and exciting around the park.

Welcome to the Magic Kingdom 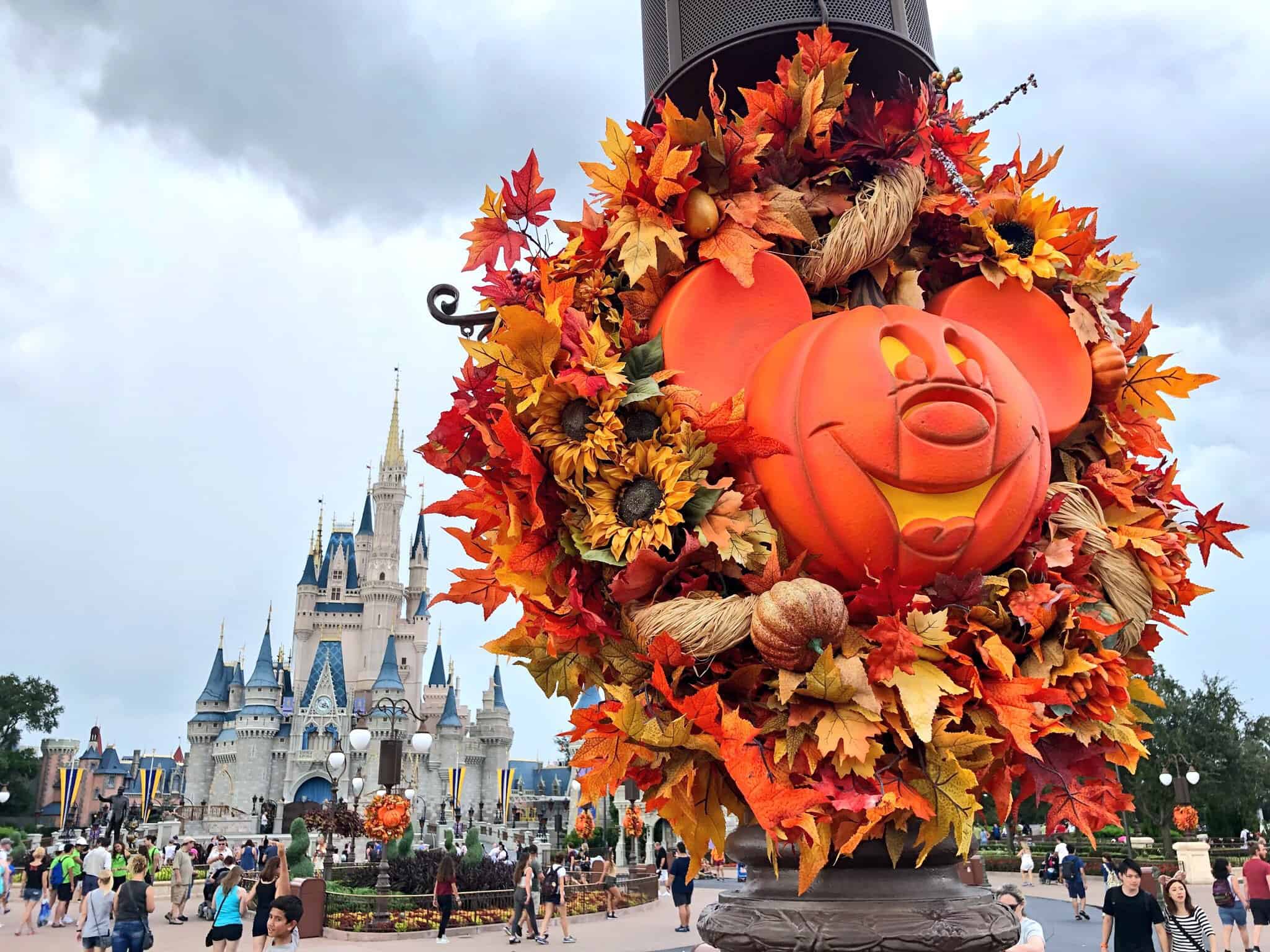 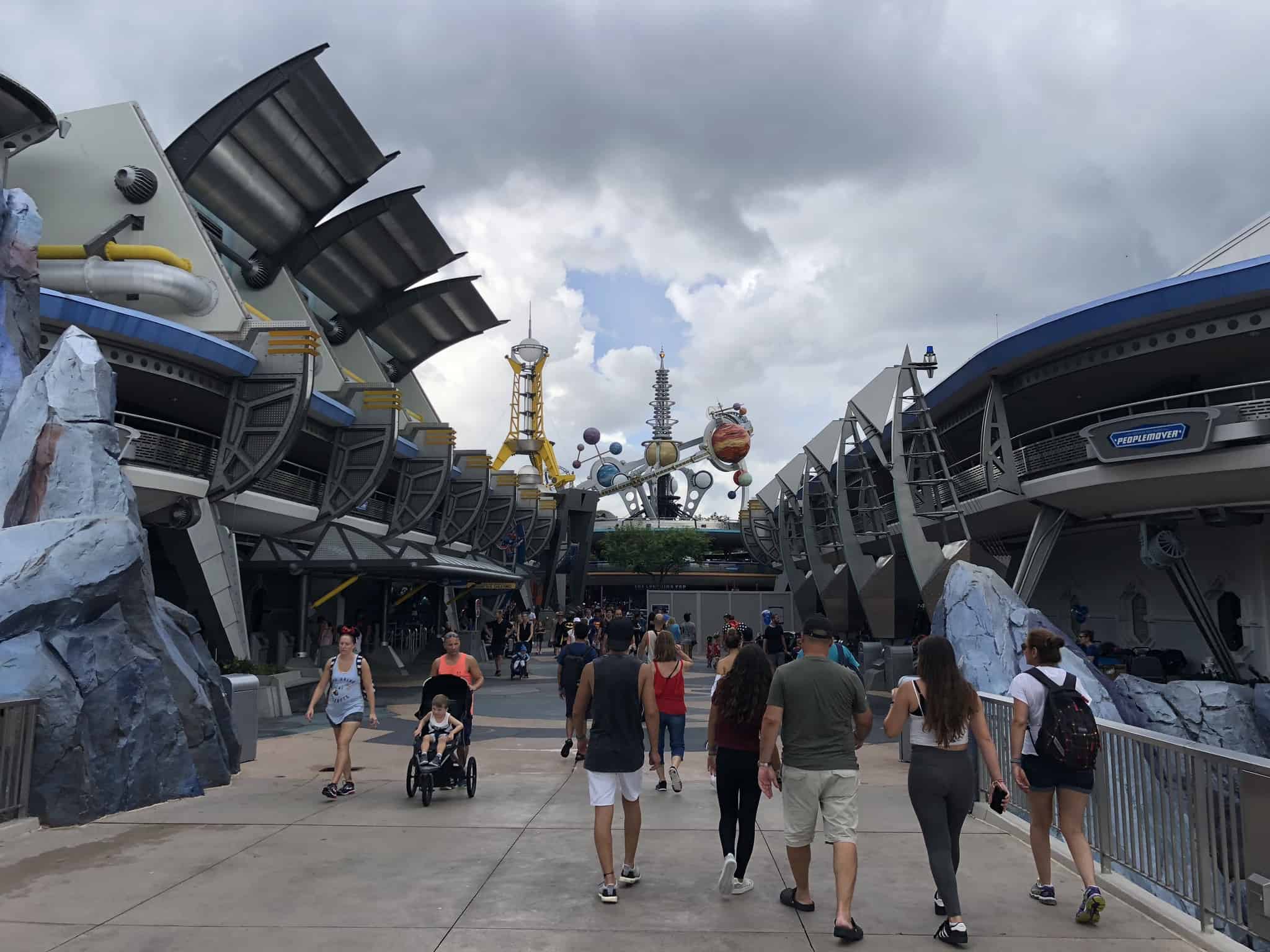 Work continues on the removal of the UFO facade in Tomorrowland. The Tomorrowland skyline seems a bit one-sided now as there’s not much visually appealing on the right side. 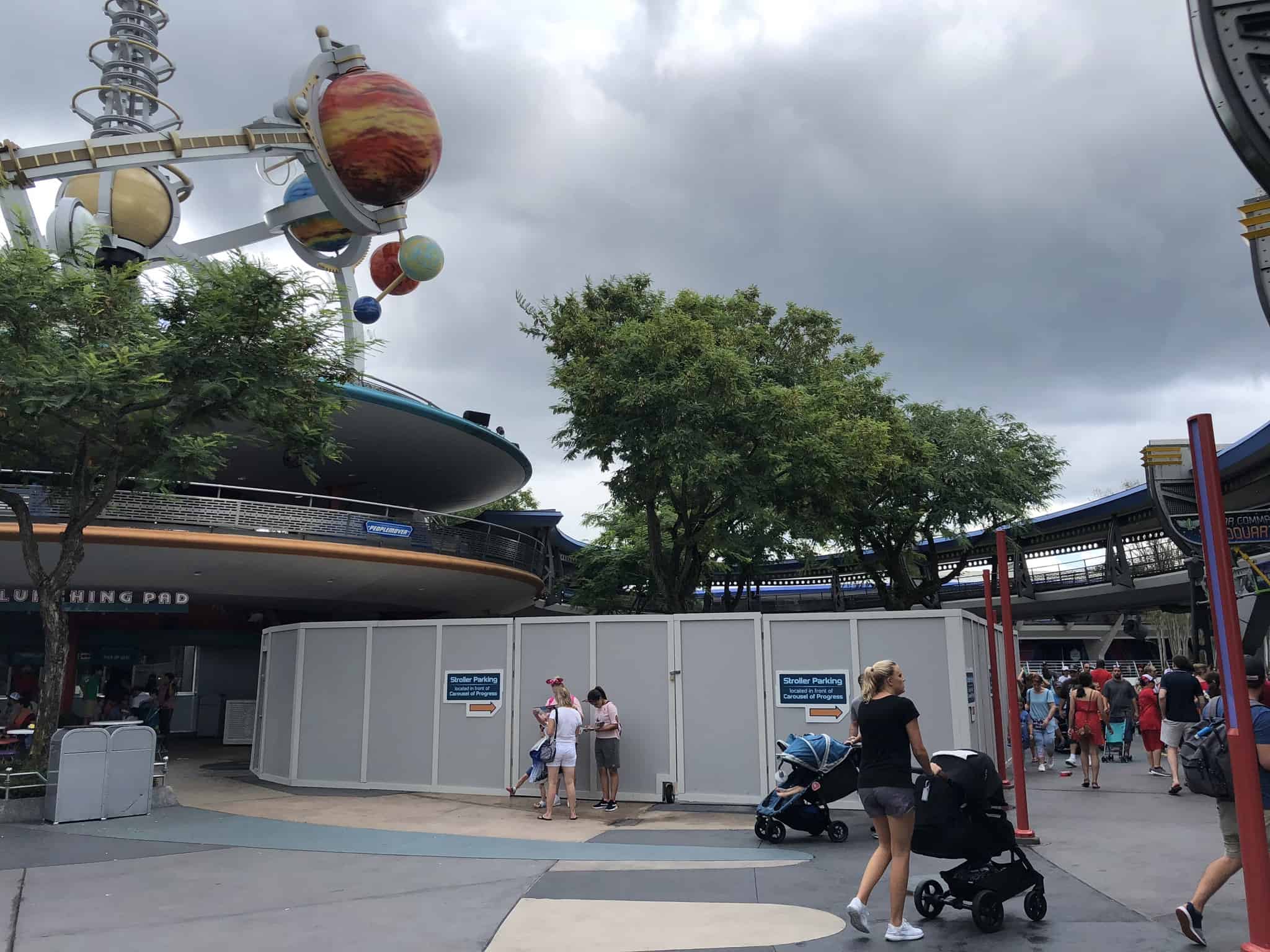 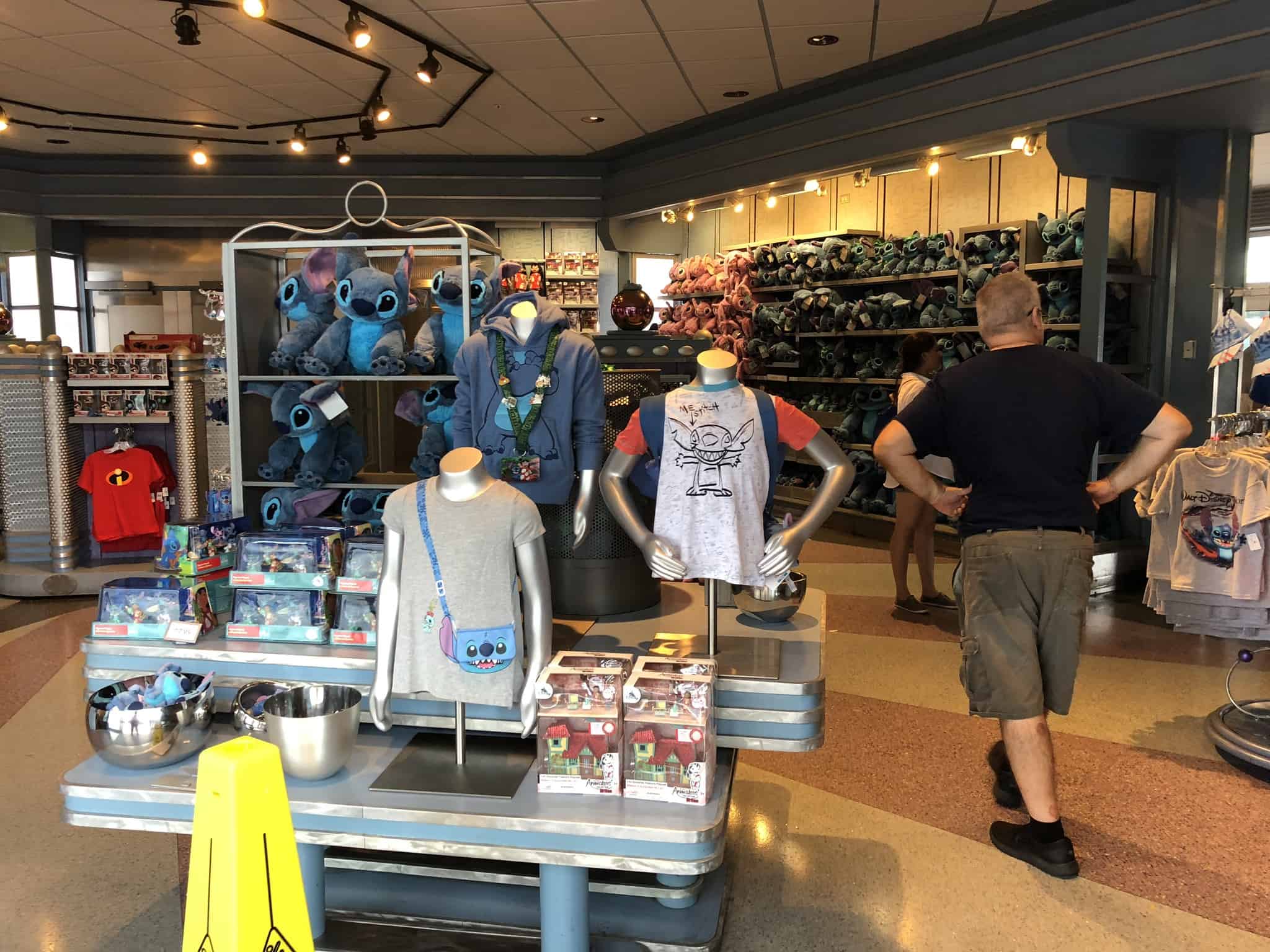 Merchant of Venus is once again a Stitch shop. If only there was a Stitch attraction… well, according to Disney there still is at least, it’s just “seasonal”. 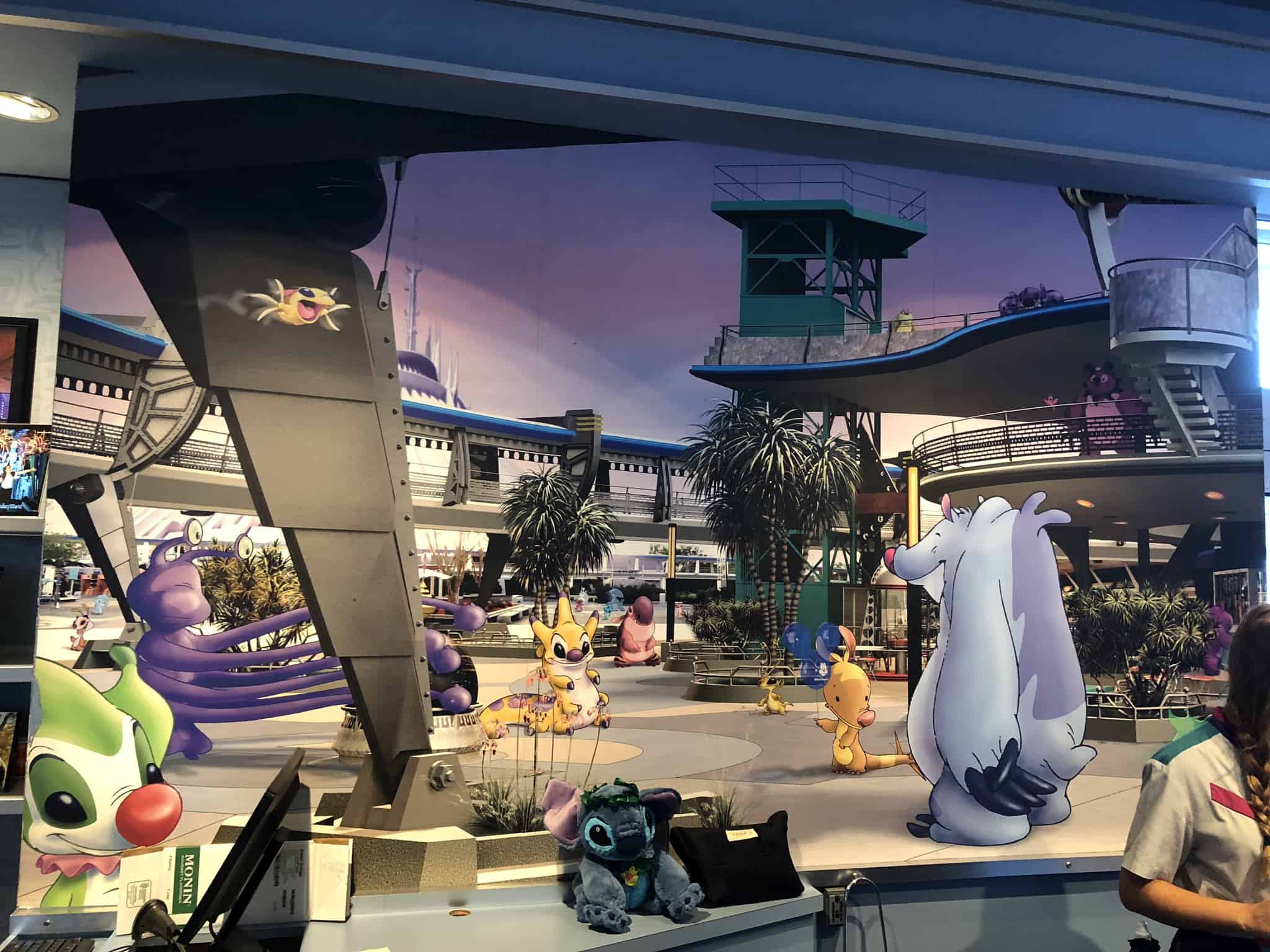 The Stitch Tomorrowland murals behind the registers are visible for the first time in years. 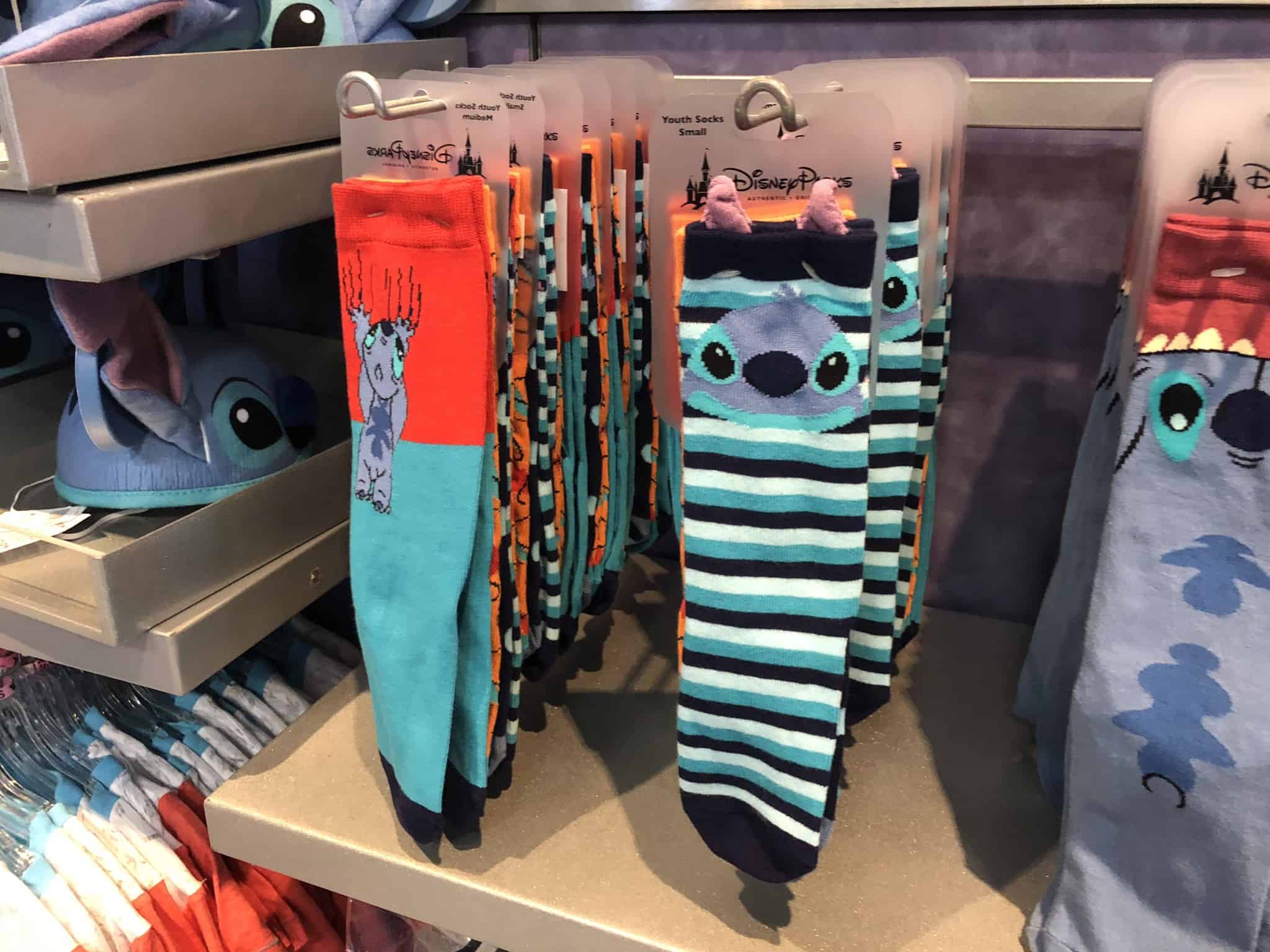 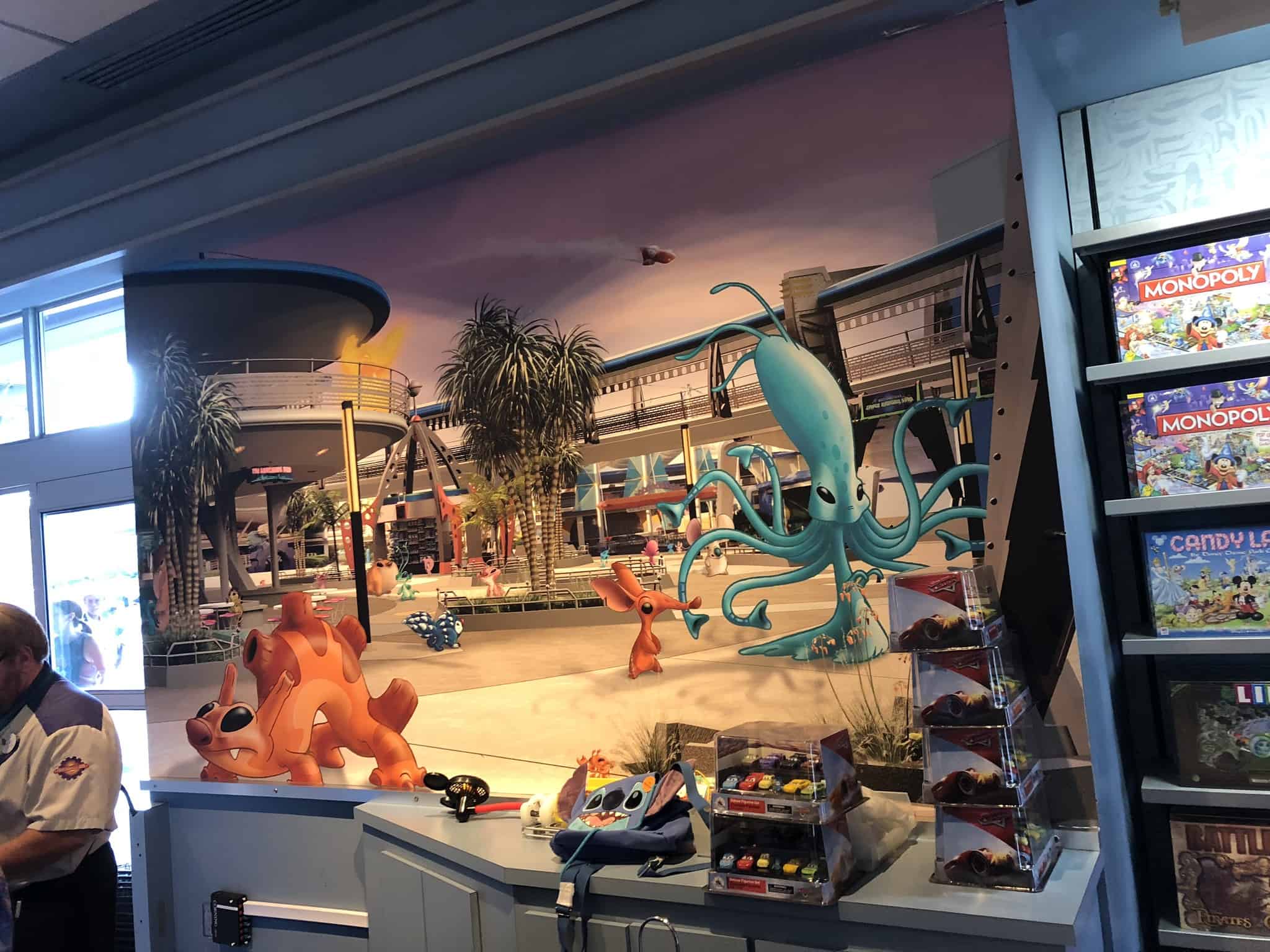 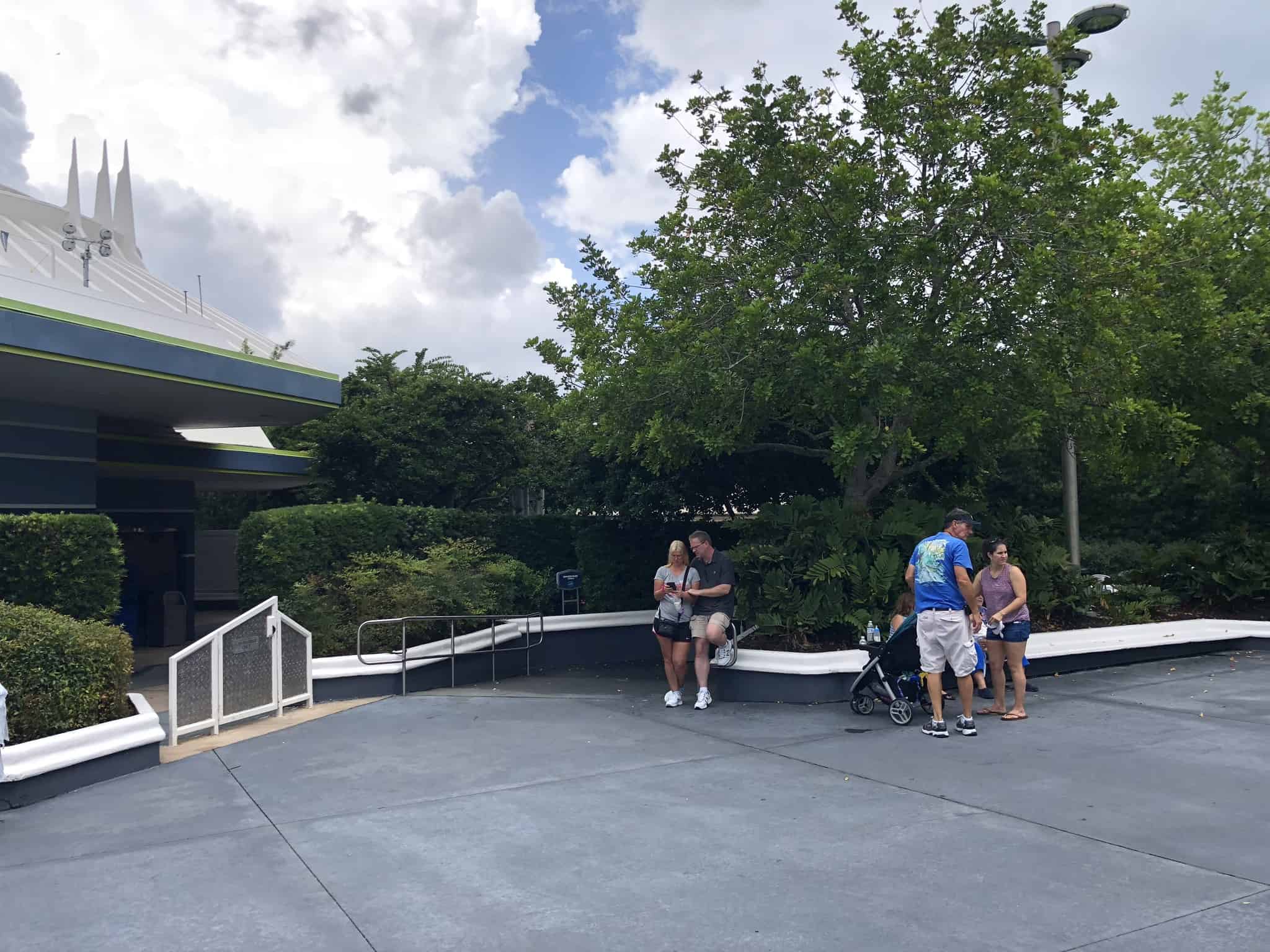 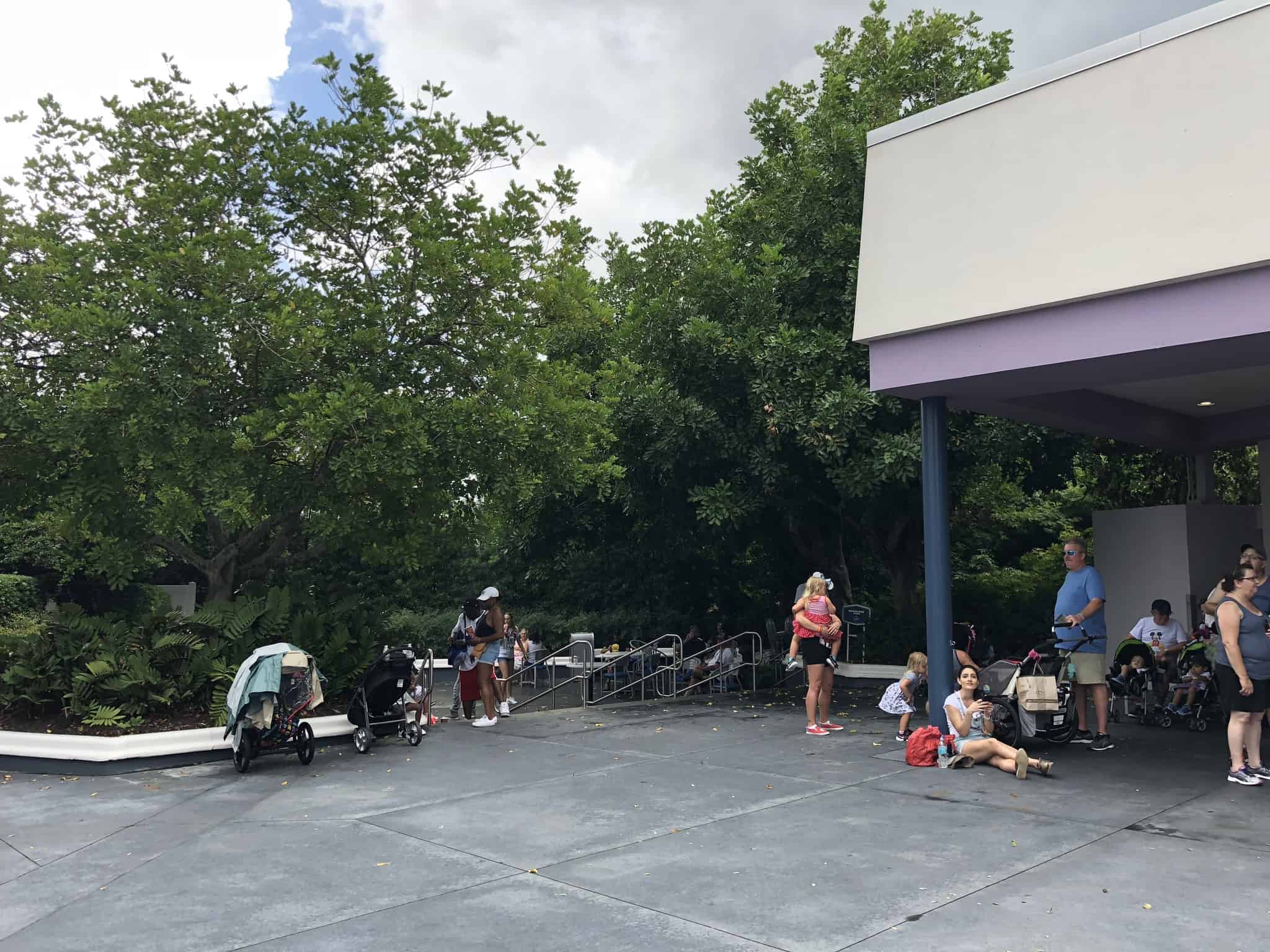 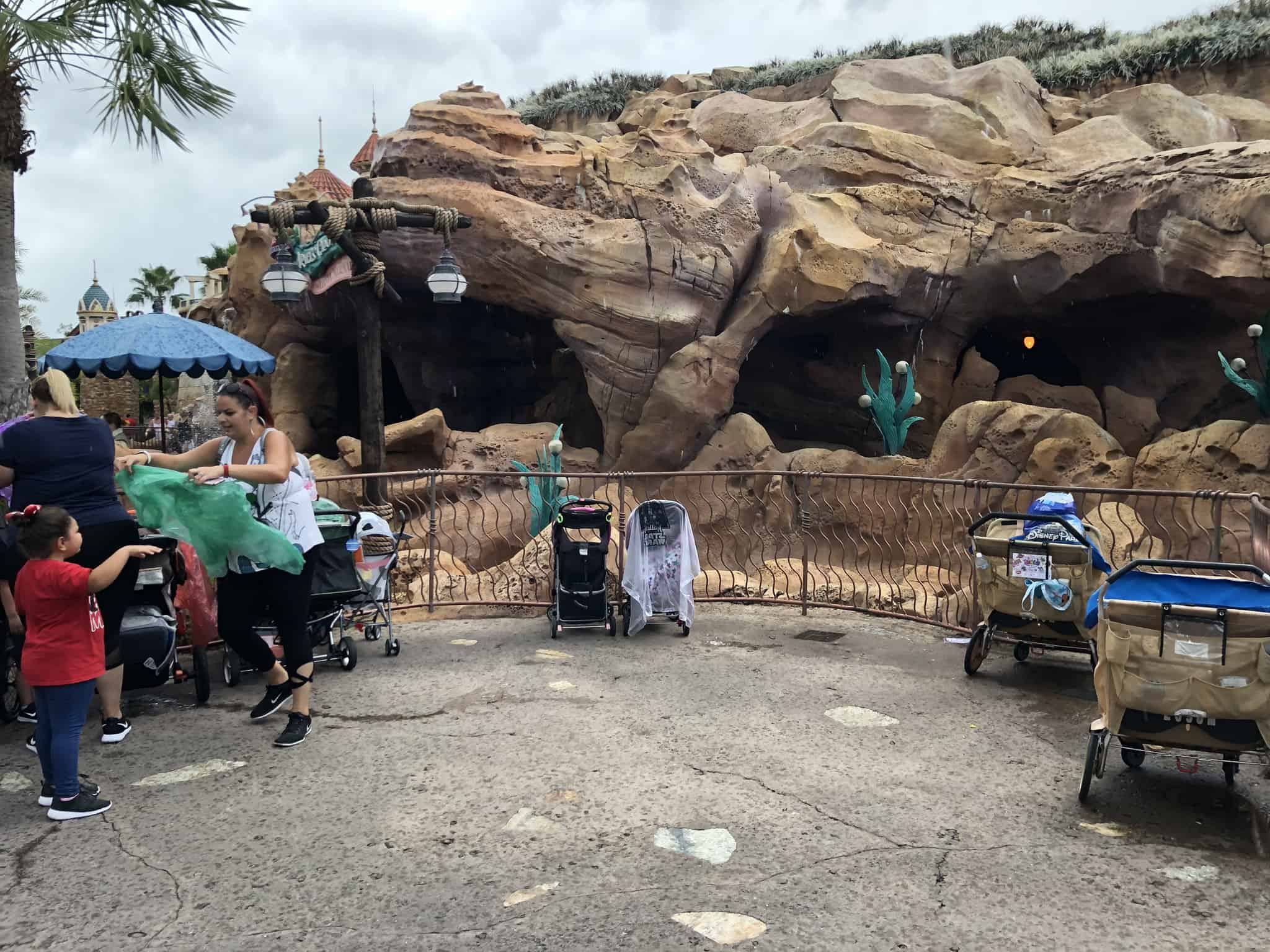 The Little Mermaid merchandise cart is already a thing of the past. 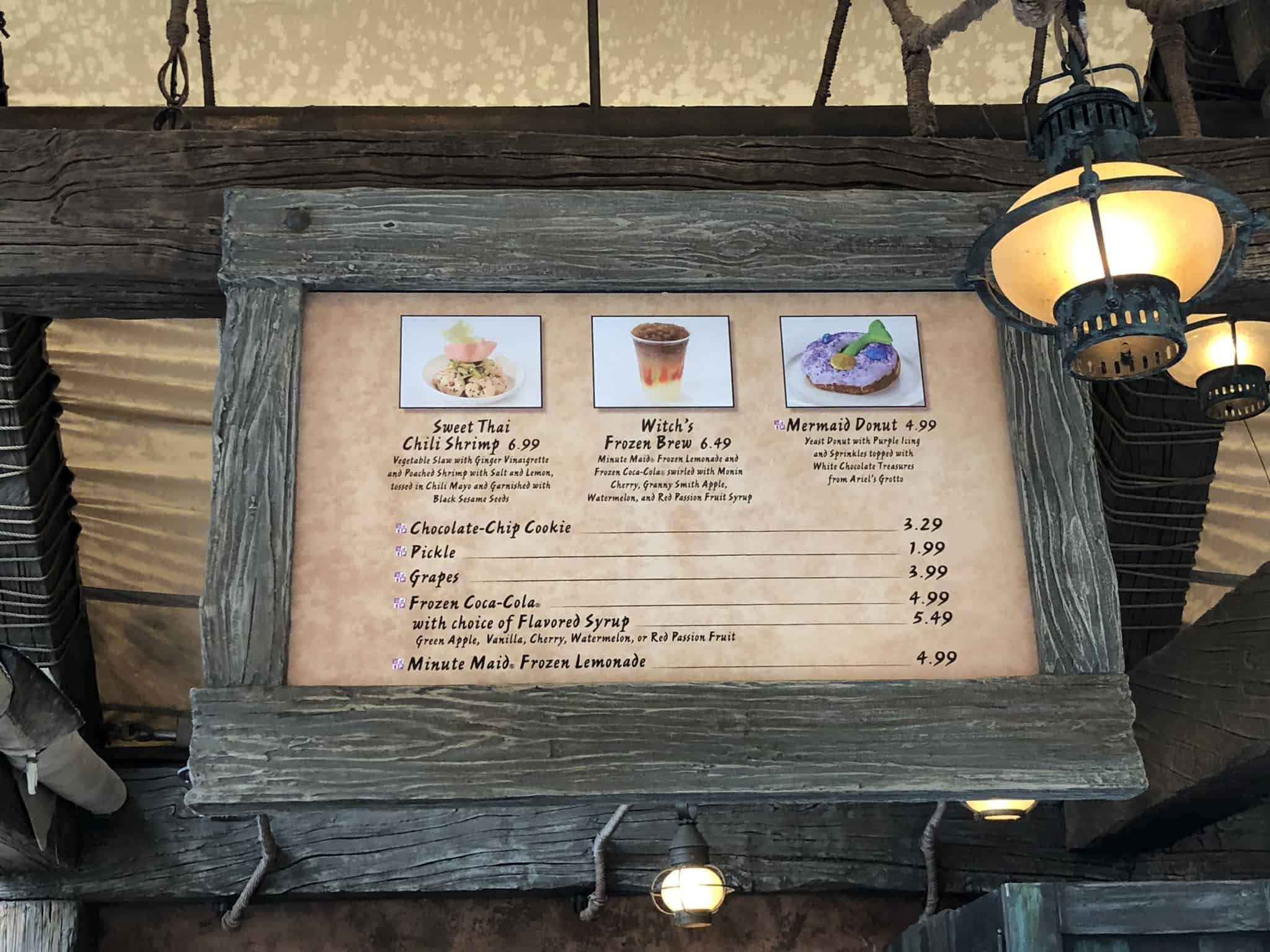 There’s a lot of new items at Prince Eric Village’s Market, and we’ve reviewed them all. Be sure to read about the Mermaid Donut, Witch’s Frozen Brew, and the Sweet Thai Chili Shrimp. 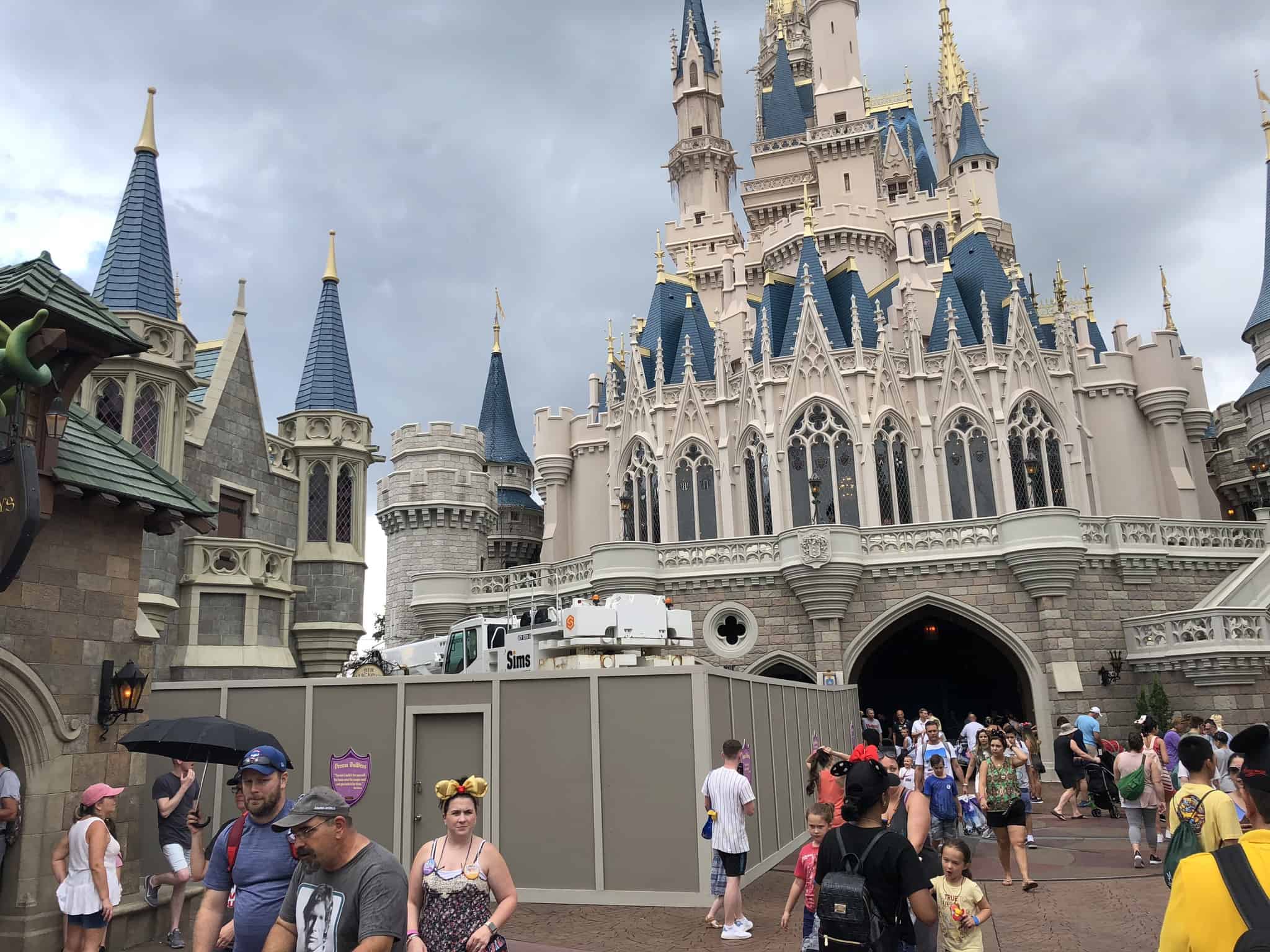 The crane is back to install the Cinderella Castle Dreamlights for this holiday season. 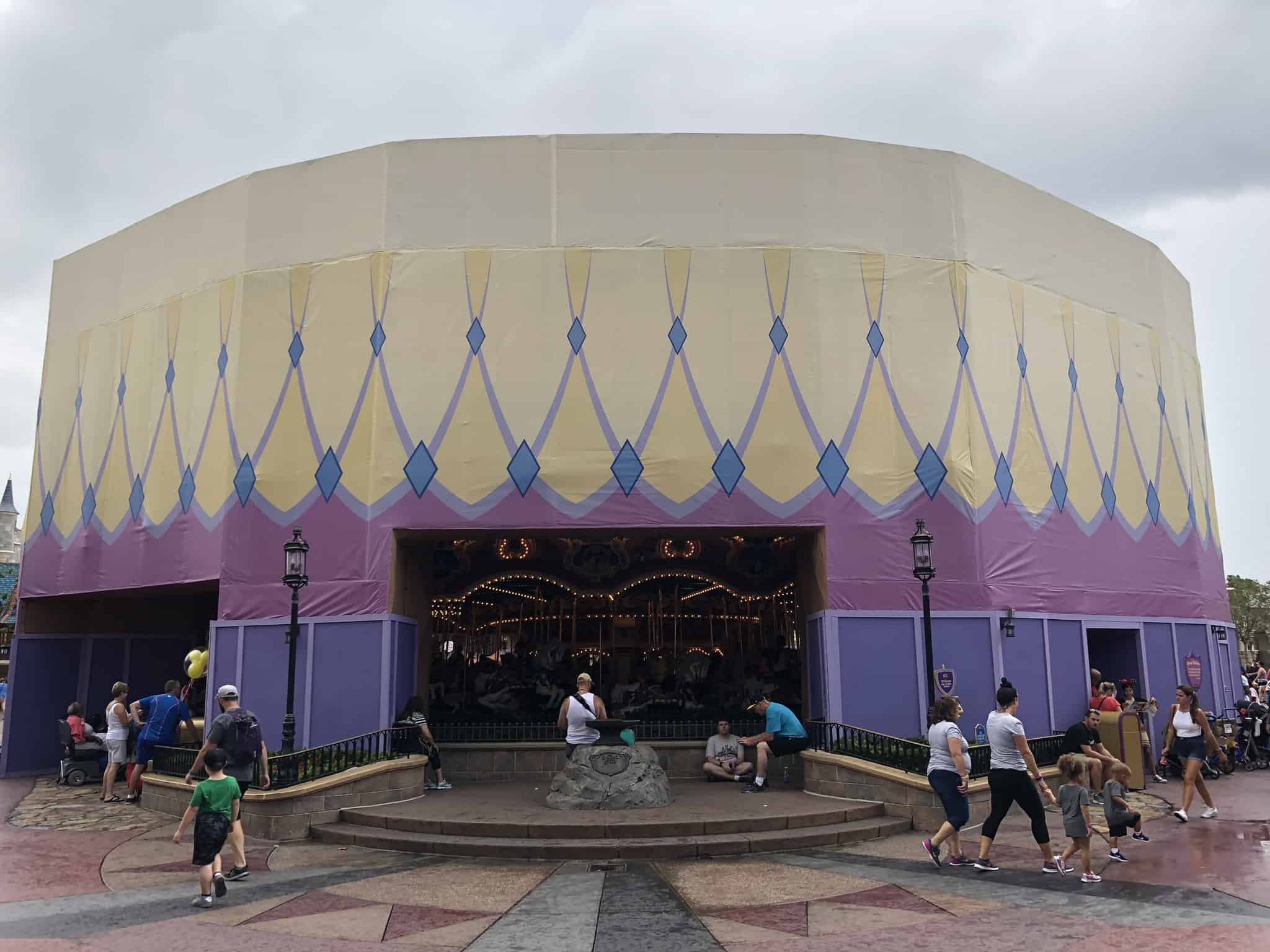 We’re now on month 7 (yeah, seven) of the exterior refurbishment of the Prince Charming Regal Carousel. 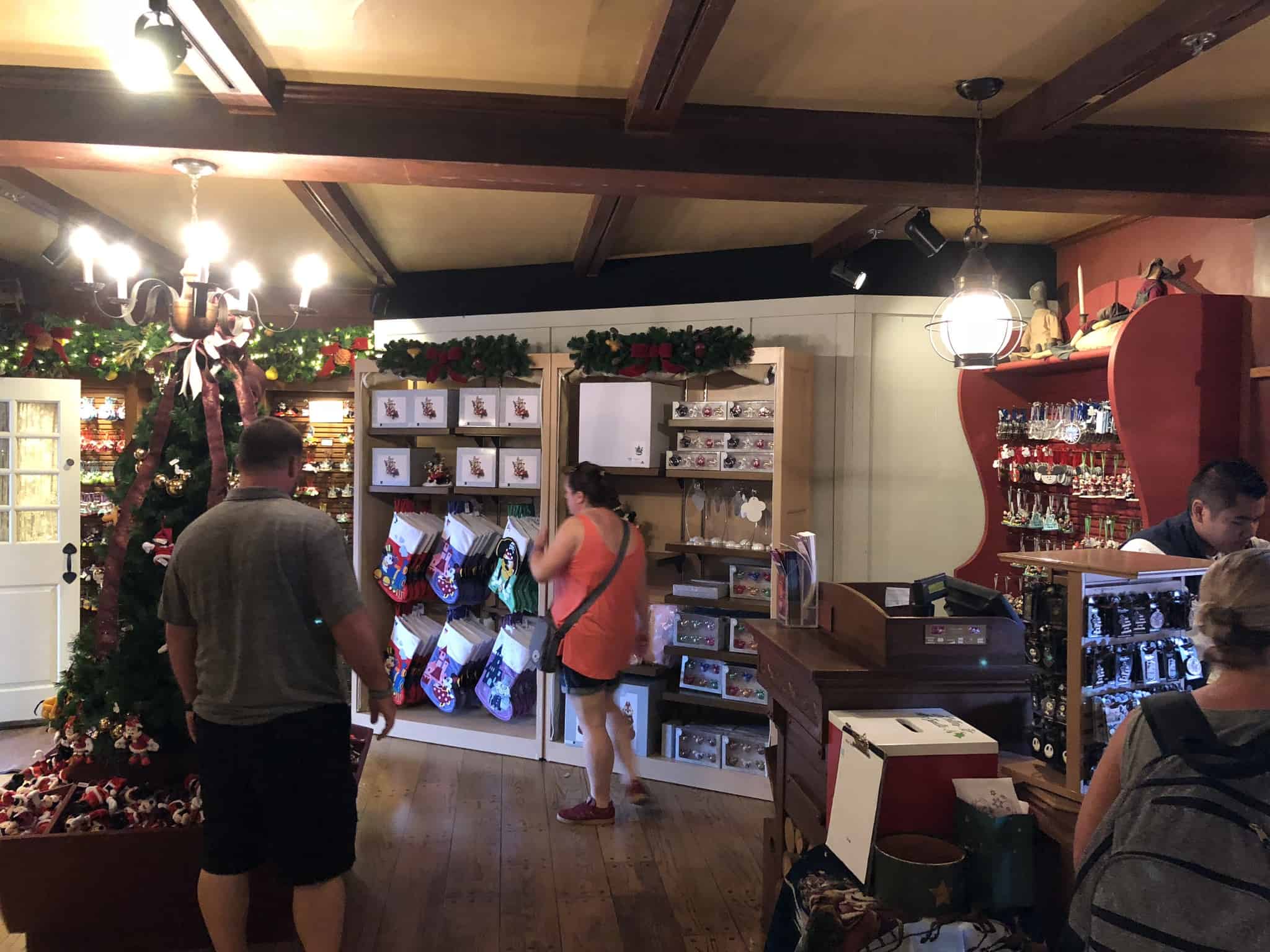 Half of the Ye Olde Christmas Shoppe in Liberty Square is being remodeled. 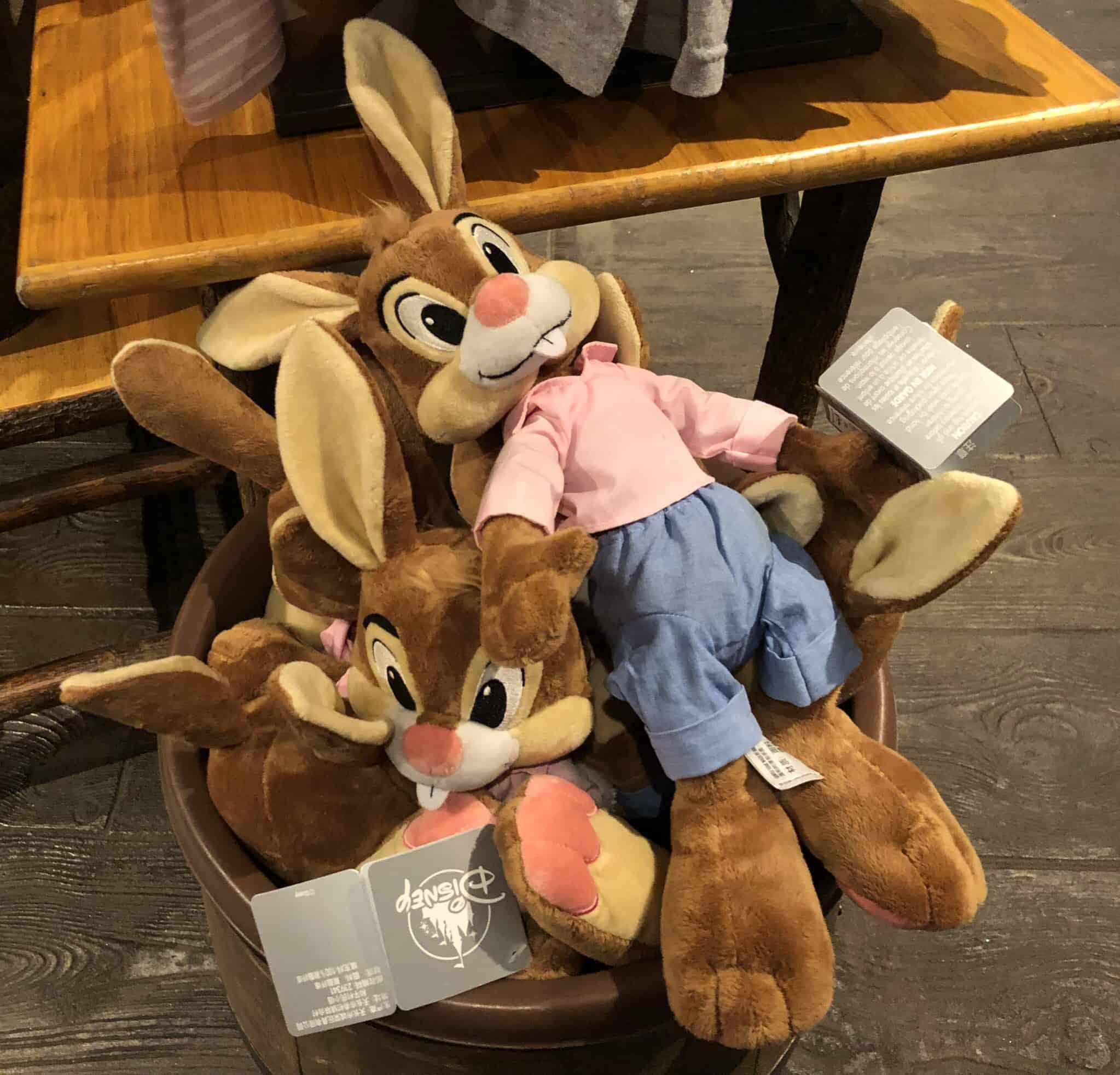 The Br’er Rabbit plush is finally back in stock at Splashdown Photos at the exit of Splash Mountain.