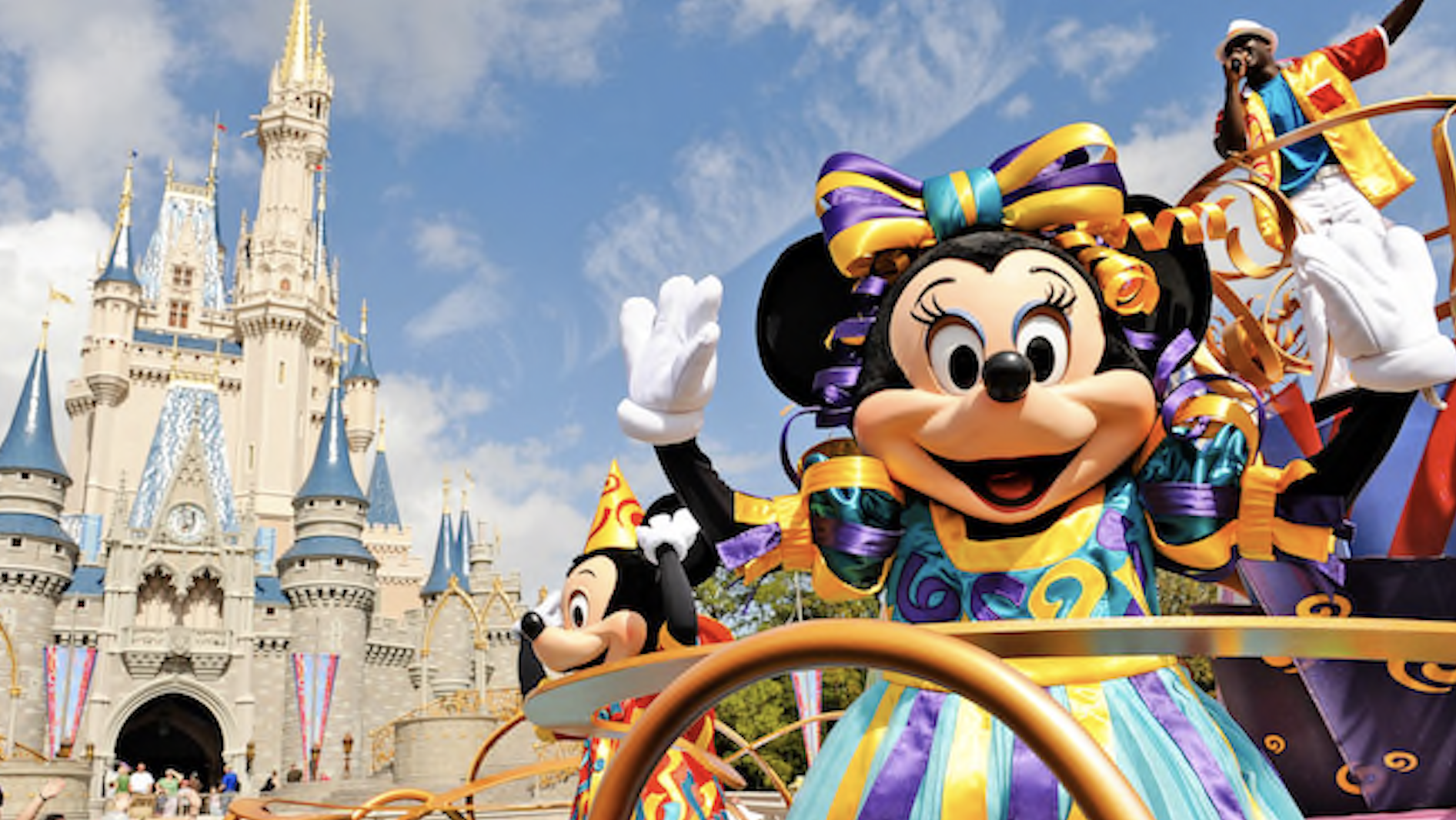 Magic Kingdom visitors will still be able to move, shake, dance, and play, but there may not be a street party to do it at soon.

Sources indicate that the “Move It! Shake It! Dance & Play It! Street Party” will have its final performance on Saturday, December 1st, 2018, not October 6th as previously reported. A new Magic Kingdom dance party will debut in early 2019.

The parade/party opened in October 2014 as an update to the “Move It! Shake It! Celebrate It! Street Party,” which itself opened in February 2009.