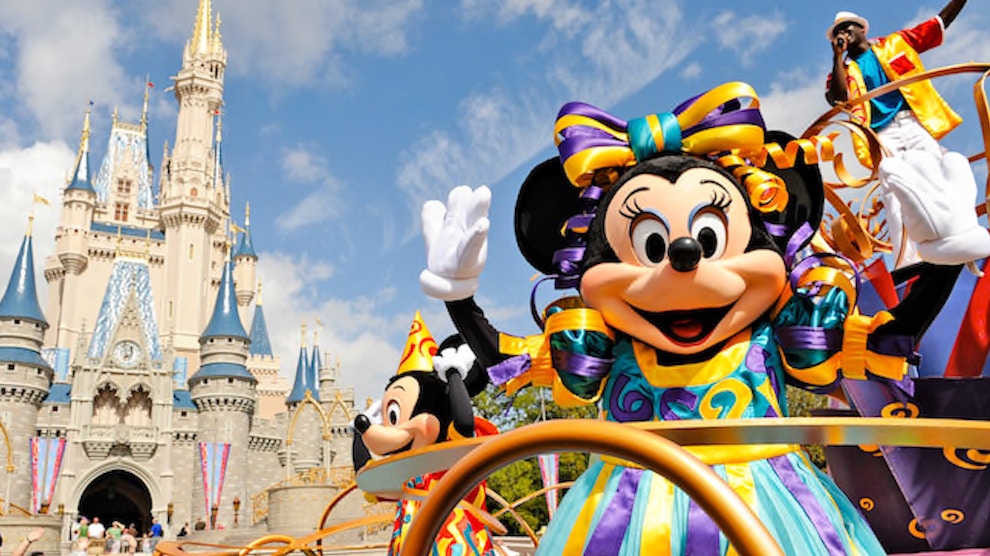 Magic Kingdom visitors will still be able to move, shake, dance, and play, but there may not be a street party to do it at soon.

Whether more performances are added or if this is indeed the end of the party, we will provide more information as we learn it.

Happily Ever After Forces Magic Kingdom to Shift Times for Move It, Shake It, Dance & Play It Street Party

“Move It! Shake It! Dance and Play It!” Street Party Coming to the Magic Kingdom

TagsMove It Shake It Celebrate It Move It! Shake It! Dance & Play It! Street Party

I have trouble believing this because of the old saying, the only sure things in life are death, taxes, and Move it Shake it.

Thank you Jesus! Now if they could only bring back the Mainstreet electrical parade😂🤣❤❤

Or mimic Paint the Night from Disneyland.

I always thought this parade was beneath Disney. It looks like something that should be at Universal.

People in lines are not in stores buying stuff…the ONLY reason WDW exists. Bob Chapek doesn’t like that. Shut down the rides, and parades, and open more stores!

Vote Up0Vote Down
Pricing Adjustment for Minnie Van Service at WDW Now in Effect, Most Trips Now Over $30
BREAKING: Earl of Sandwich to Reopen at Downtown Disney at Disneyland Resort