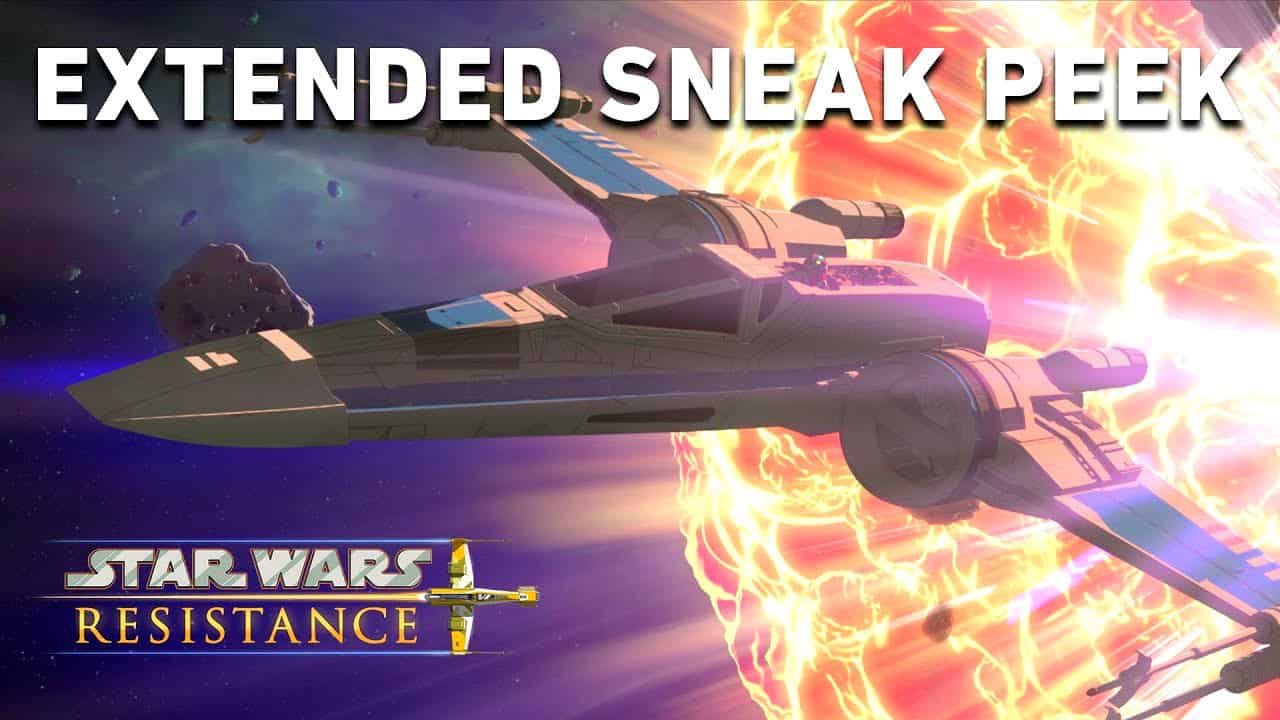 VIDEO: Get An Extended Sneak Peek At “Star Wars Resistance” 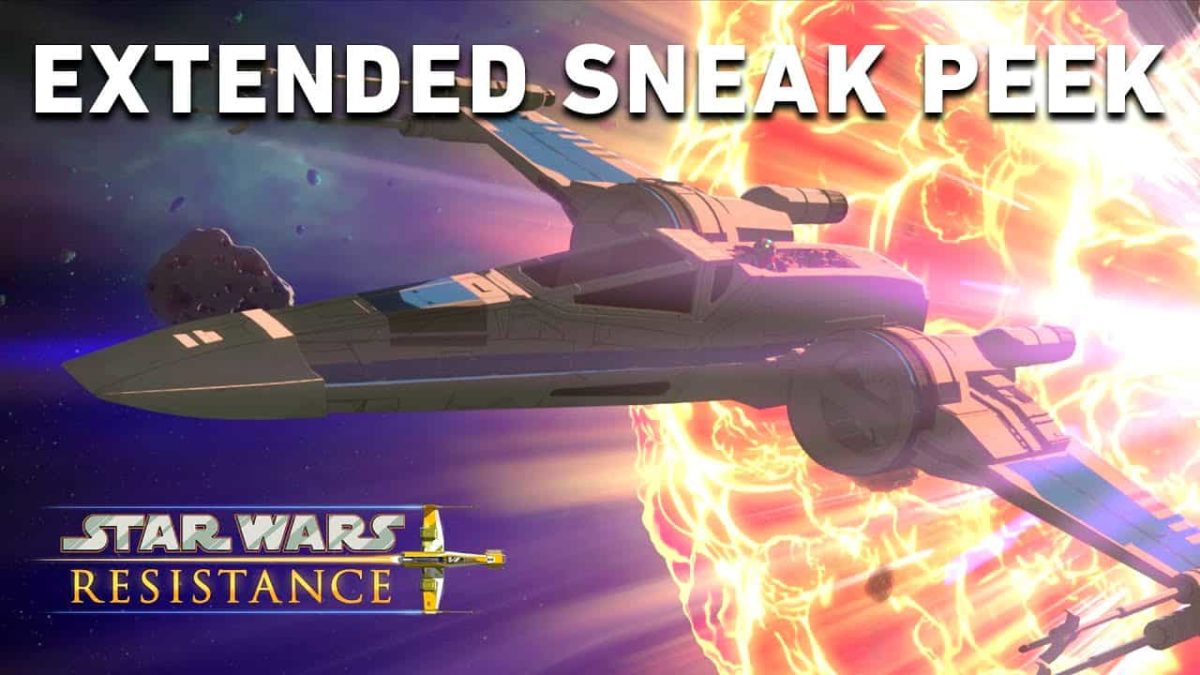 Resistance fighter Poe Dameron tasks young pilot Kazuda “Kaz” Xiono with spying on the First Order. At the time, little was known about the secretive organization and its strength.

In order to fulfill his mission, Kaz travels to the space station Colossus, which is being used by many ships as a port to refuel and do repairs. However, there are also dangerous races taking place there. After Kaz bragged with his piloting skills at his arrival there, he is soon drawn into one of the races…