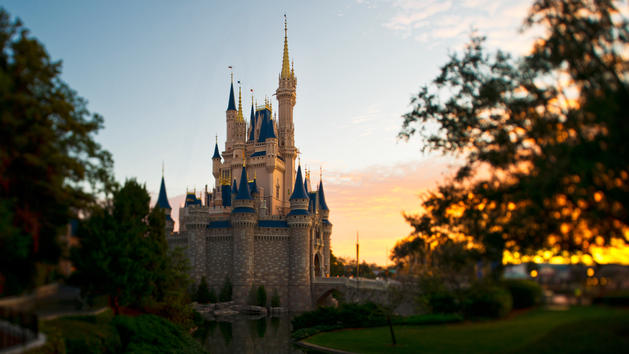 The Walt Disney World Resort confirmed today that over 37,000 Cast Members will see their pay increased to $15 an hour by 2021. Here’s how Disney describes the new five-year union agreement:

LAKE BUENA VISTA, Fla. Sept. 6, 2018 – With unanimous support from union leaders, Cast Members at Walt Disney World Resort today overwhelmingly ratified a five-year contract that sets them on the path to $15 an hour starting wage by 2021, representing one of the highest entry-level wages within the service industry in the United States.

This historic collective bargaining agreement will raise starting pay by 50 percent for more than 37,000 Cast Members in a variety of roles represented by the Service Trades Council Union, (STCU) including lifeguards, bus drivers and housekeepers. It also demonstrates Disney’s continued investment in the future of its Cast Members.

“Our 50 percent wage increase will have a real, meaningful impact on our Cast and their families—and is part of our commitment to the thousands of Cast Members who make magic for our guests each and every day,” said George A. Kalogridis, president of Walt Disney World Resort. “Increasing wages for Cast Members represents a significant investment in Central Florida, and will provide a powerful boost to the local economy.”

Eligible Cast Members will also receive retroactive pay of 50 cents an hour or 3 percent, whichever is greater, dating back to Sept. 24, 2017; they will also receive a one-time, $1,000 bonus. Additionally, the increase will substantially raise the earning potential of current Cast Members whose pay is already above $10 an hour, giving them at least $4.75 an hour more by October 2021.

This is the second significant contract agreement reached this summer between Disney theme parks and their largest unions. In July, the Disneyland Resort in California announced that it reached agreement with its largest labor unions for a minimum wage rate increase of 40 percent within two years of the agreement. This puts Cast Members represented by Master Services Council at $15 per hour by 2019. The agreement at Disneyland benefits more than 9,700 Cast Members, is one of the most aggressive entry-level wages in the country and demonstrates Disney’s commitment to its valued Cast Members.