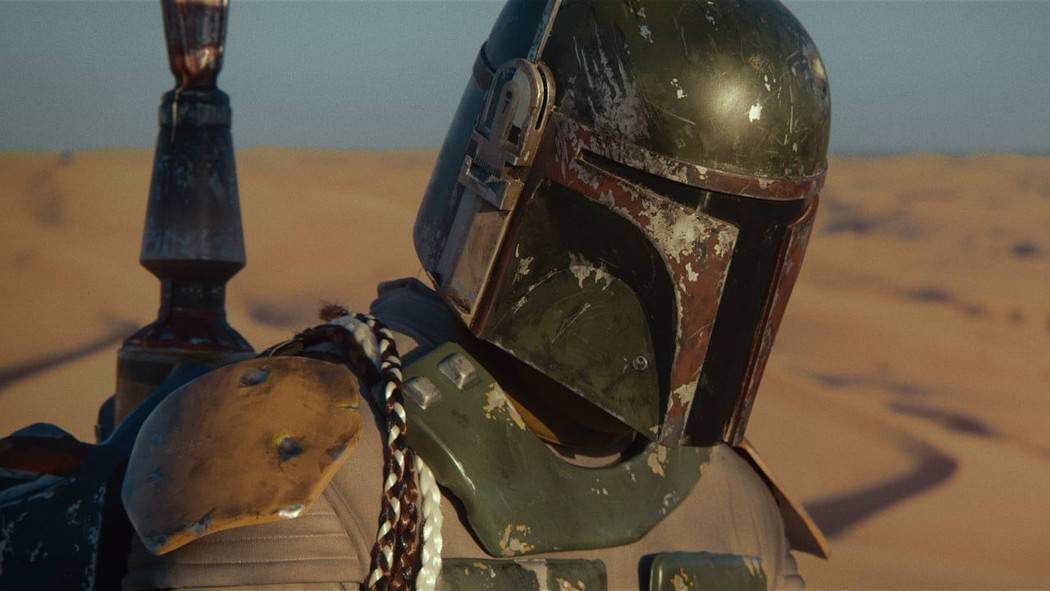 Jon Favreau has revealed the title of the Star Wars TV series that he will be writing and producing for Disney’s upcoming streaming service and it is called “The Mandalorian”.

The most famous Mandalorian that exists in the Star Wars universe is none other than legendary bounty hunter, Boba Fett. However, this series will take place after the events of “Return Of The Jedi” and before those of “The Force Awakens” and introduce a brand new protagonist as the title character for the Mandalorian. 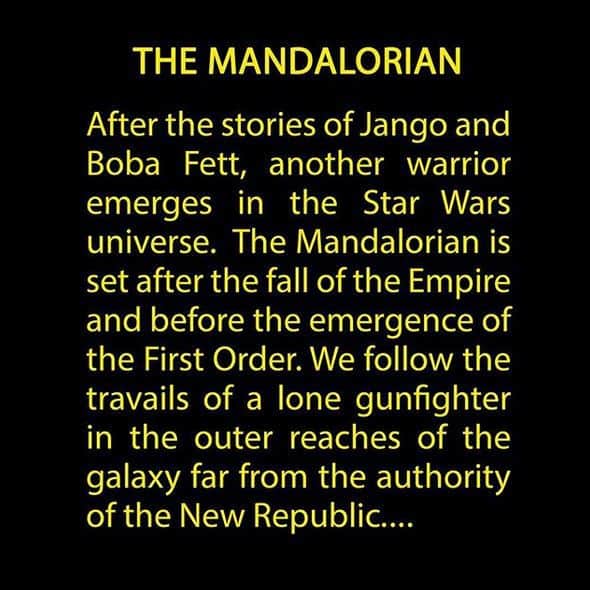 Disney’s upcoming streaming service, Disney Play, is set to launch sometime late in 2019. We can expect The Madalorian to premier at the earliest in 2019, when the service launches, or hopefully sometime early in 2020. We will keep you posted with any additional details as they emerge.

Disney Is Working On A Live Action Version Of “Lilo & Stitch”