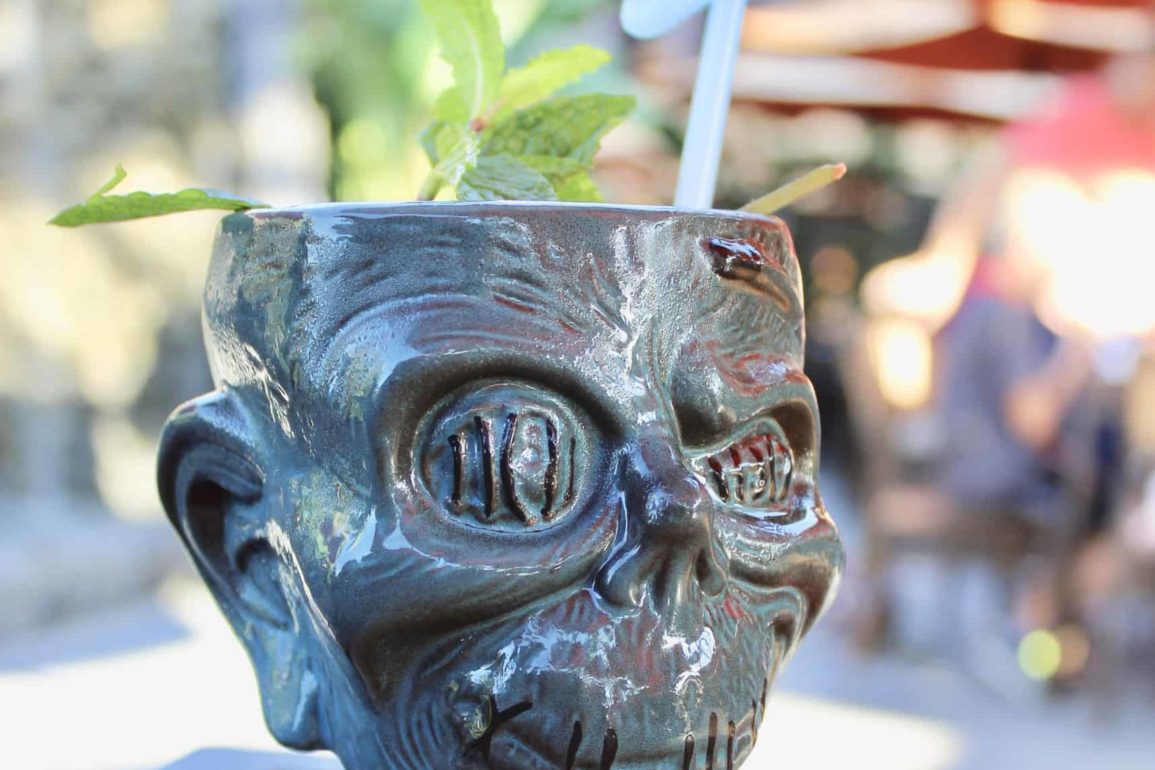 Trader Sam’s Grog Grotto and Tiki Terrace at Disney’s Polynesian Resort has had a bit of a menu update recently. 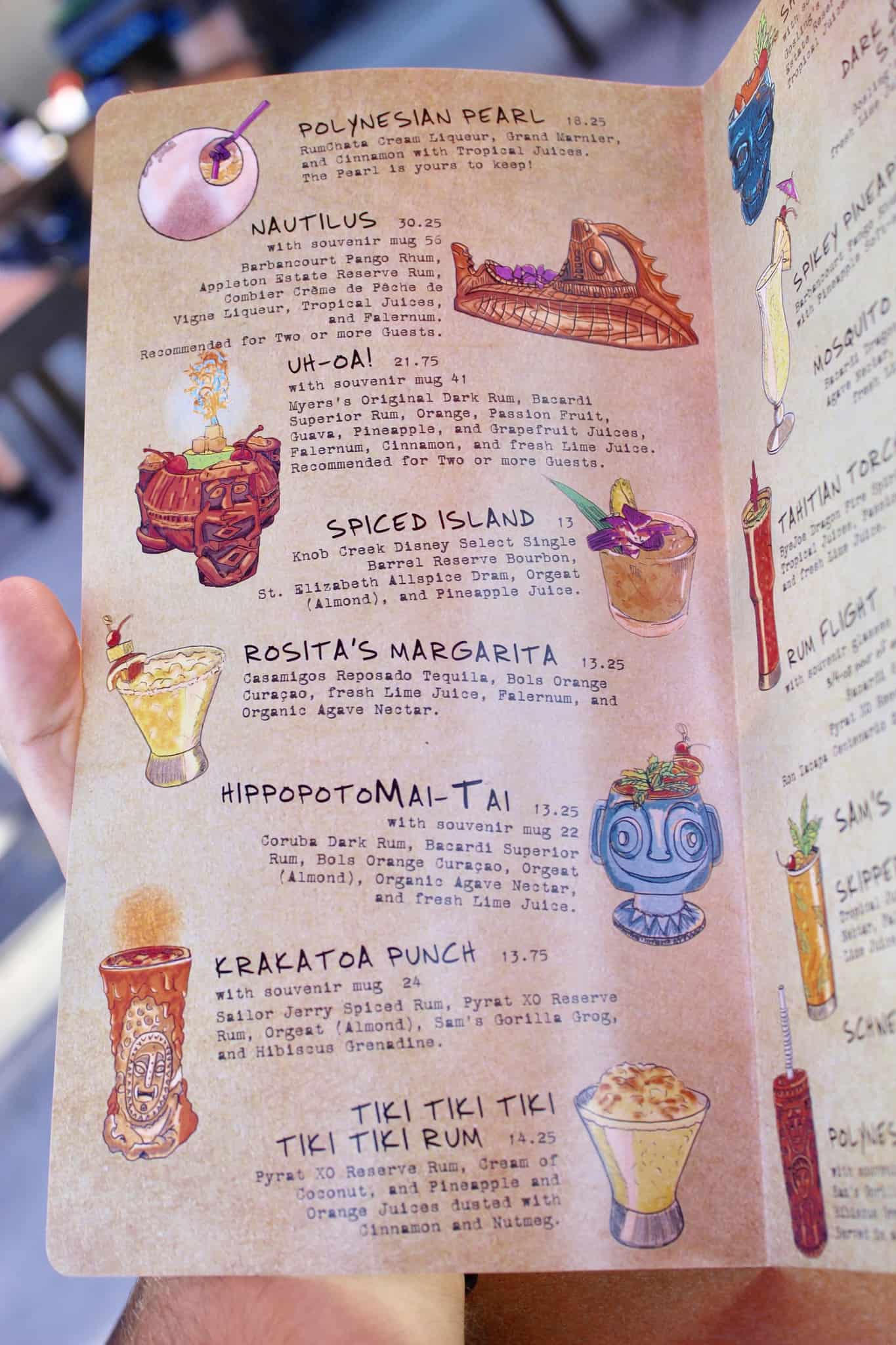 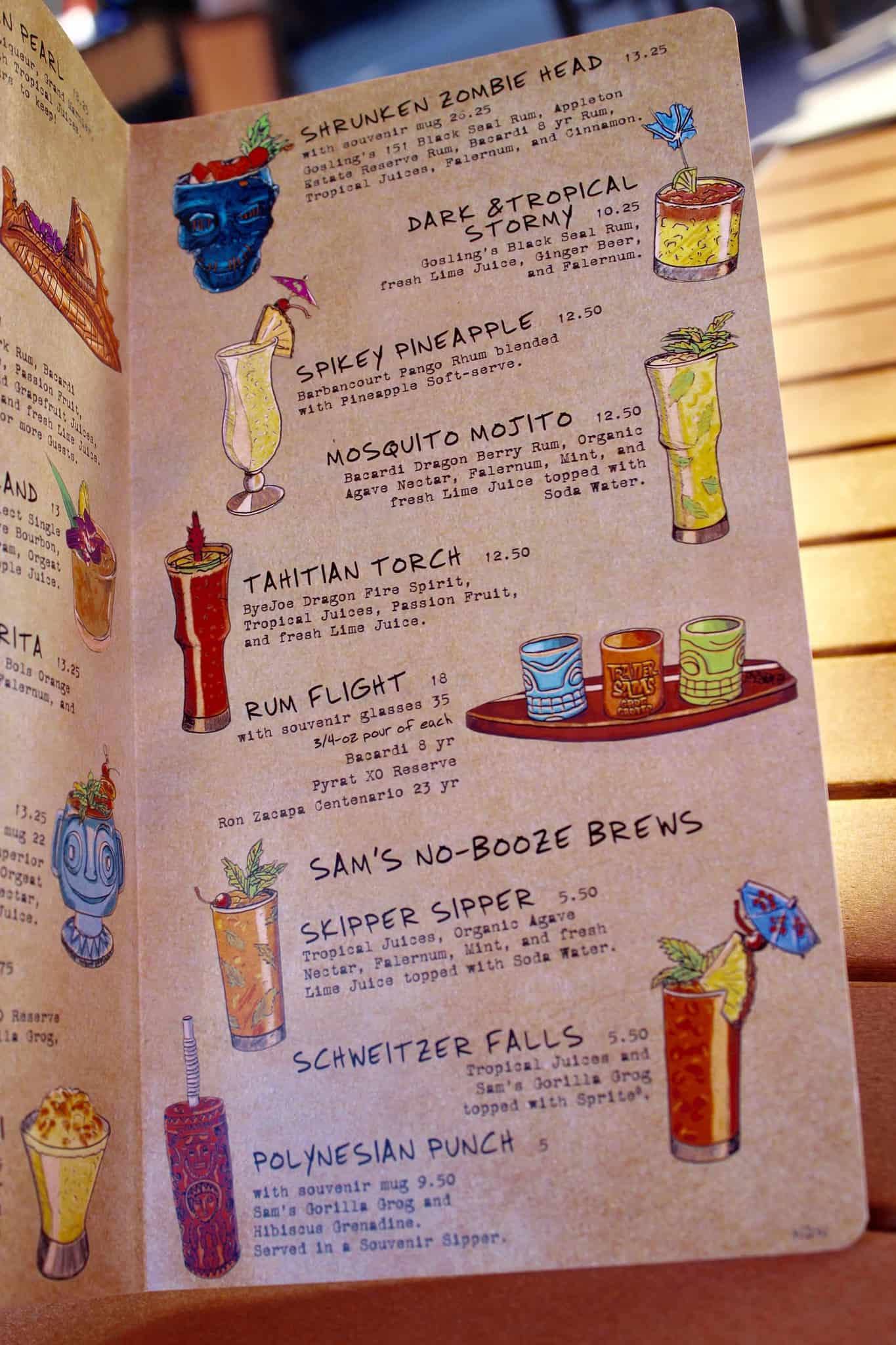 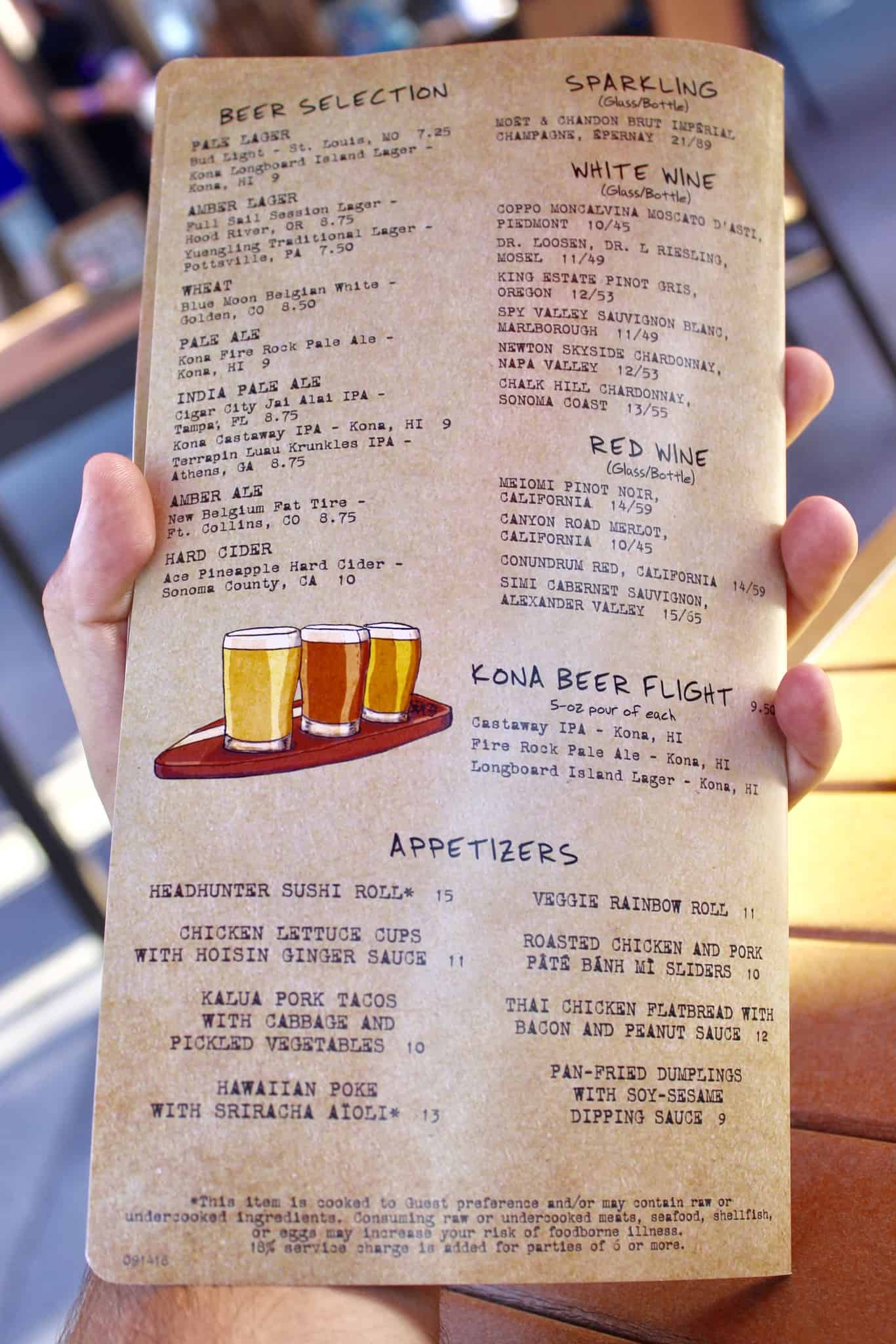 As you can see above, all drinks have gone up in price. New to the Tiki Terrace, drink and mug prices are now printed on the menu. Believe it or not, they weren’t up until this point. 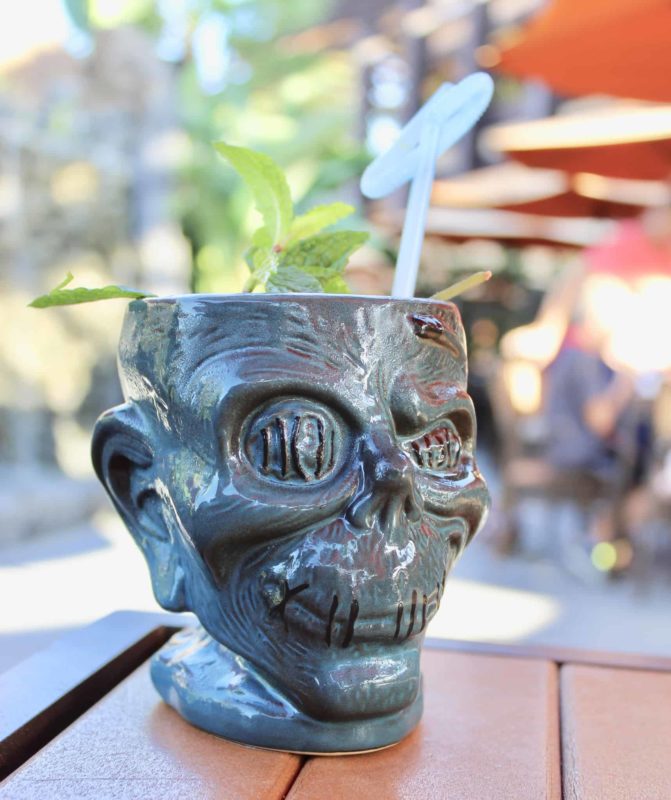 New to Trader Sam’s is the second edition Shrunken Zombie Head mug. It looks a lot like a version released at Disneyland Resort, but the stamp underneath is different for Grog Grotto. 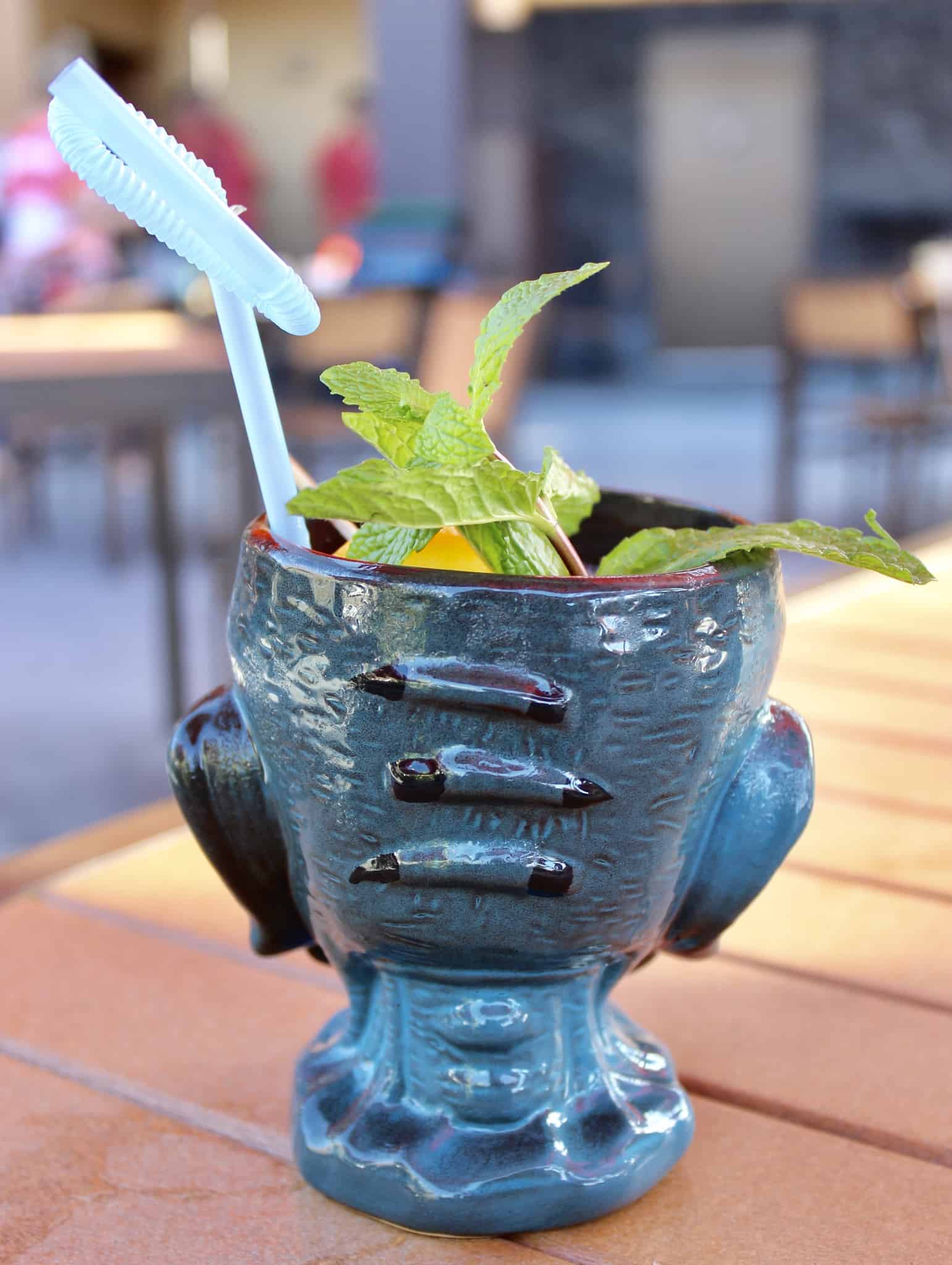 Completely new to the menu is the Spiced Island ($13), replacing the often-disliked Castaway Crush. 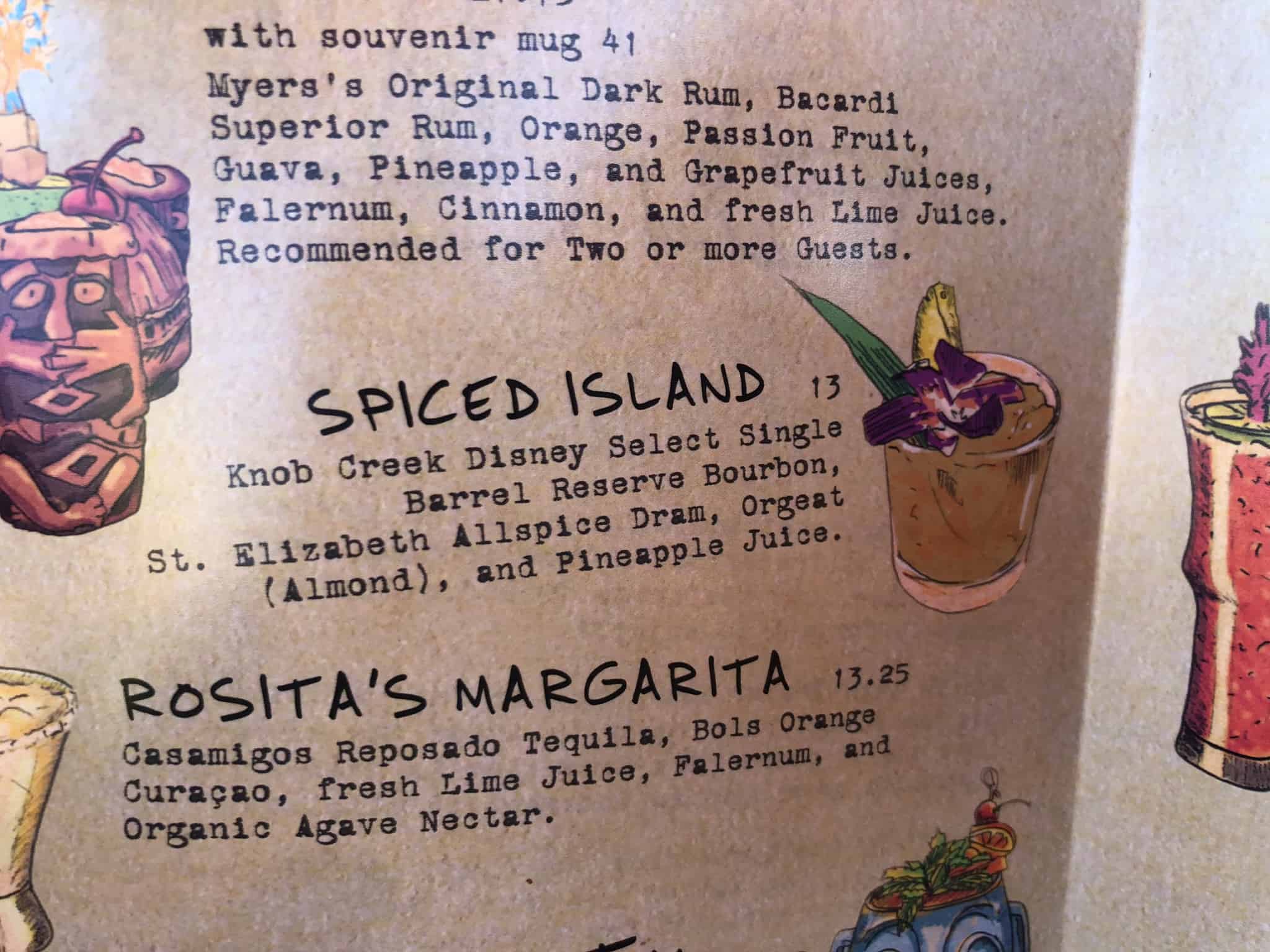 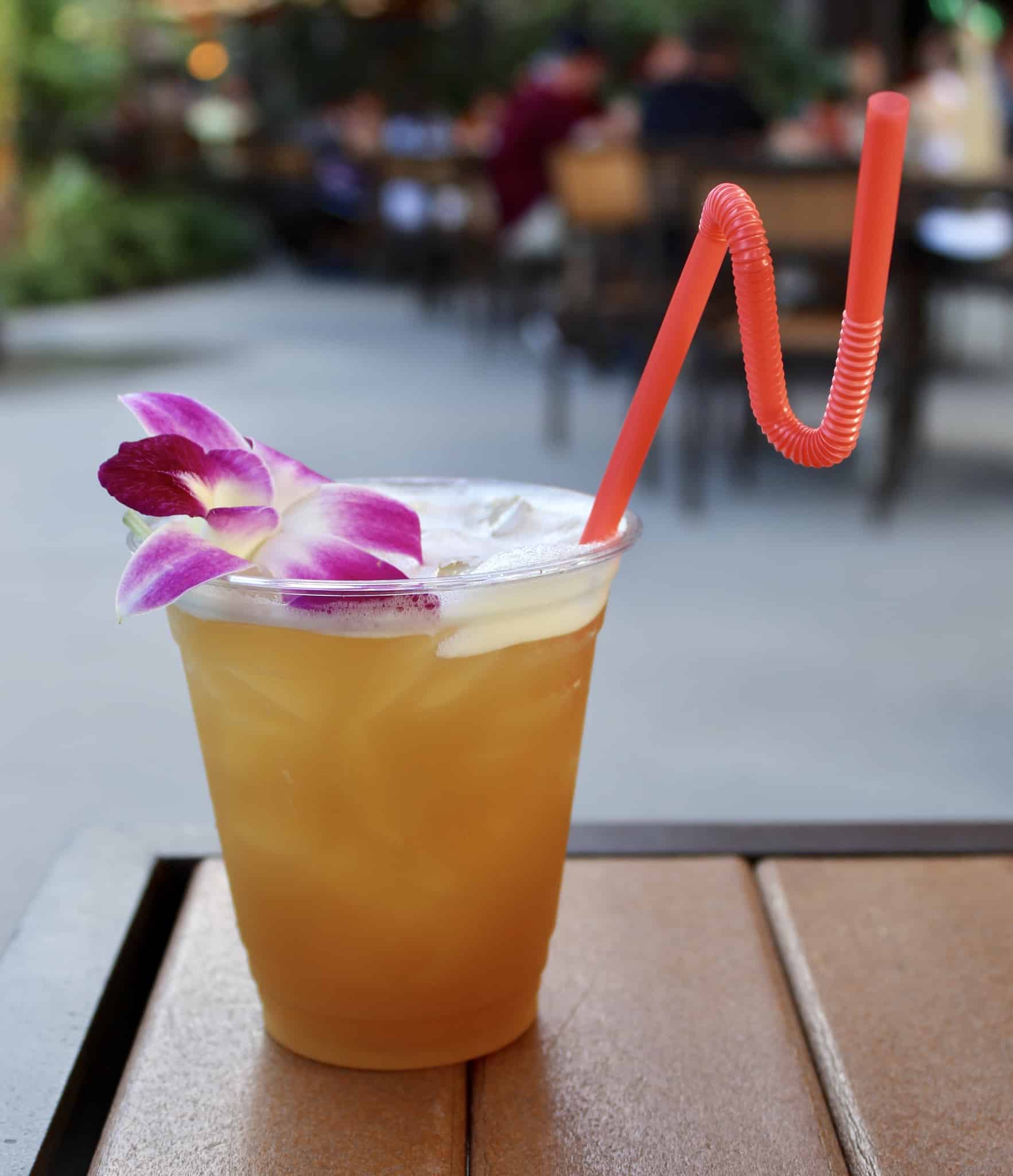 I don’t know that I’ve ever had a weak drink from Trader Sam’s, but this may be the strongest to date. I’m a pretty big fan of the Knob Creek Bourbon (it’s in our beloved Smokey Bones Shake at Disney’s Animal Kingdom), so I was looking forward to this, but I think it’s just OK. Ours wasn’t very smooth, instead it left us feeling like this may have been an ingredient in Doc Brown’s “Wake Up Juice” in Back to the Future Part III.

Next
PHOTOS: Universe of Energy Solar Panels Completely Removed for Guardians of the Galaxy Roller Coaster at Epcot