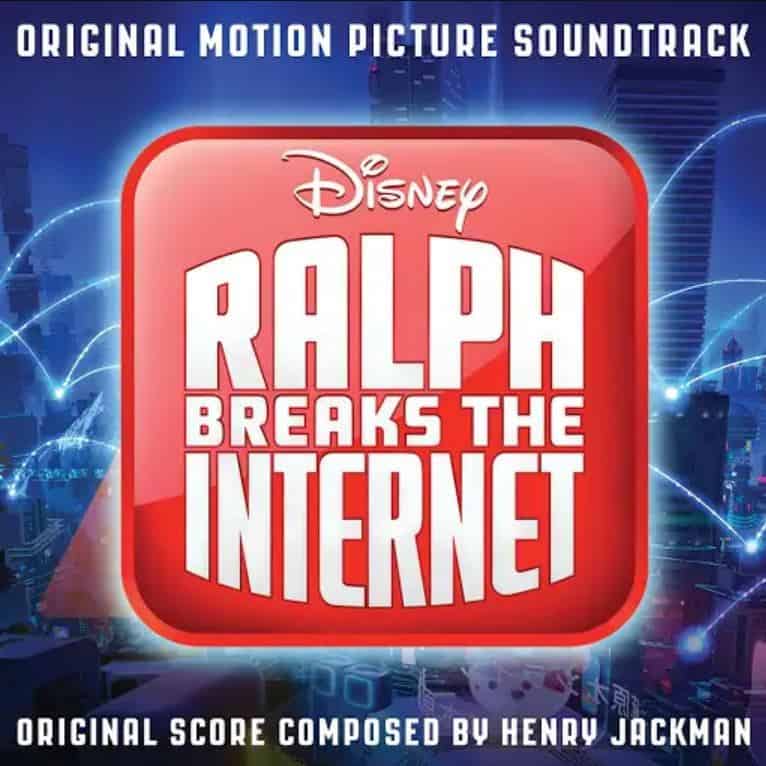 The soundtrack for Ralph Breaks The Internet came out yesterday on digital media stores and streaming services including iTunes, Google Play, and Spotify. The album is 35 songs, with a run time of 1hr 14mins. The majority of it contains the score by Henry Jackman.

Also included is the Imagine Dragons song Zero, and two new songs that are also featured in the film. I would suggest not listening to these songs until you have seen the movie, as it does contain mild spoilers for the film.

The two songs in question also contain Instrumentals at the end of the soundtrack, should you wish to treat them as Karaoke tracks to sing along with or make your own cover of.

The soundtrack itself is wonderful. Some familiar themes and tracks carry over from the first film, such as the theme song to Game Central Station, and the Sugar Rush racing music, however they quickly shift into new scores of that familiar sound to show what has changed in terms of character and world during this time. The score that welcomes you to The Internet is grand and sweeping.