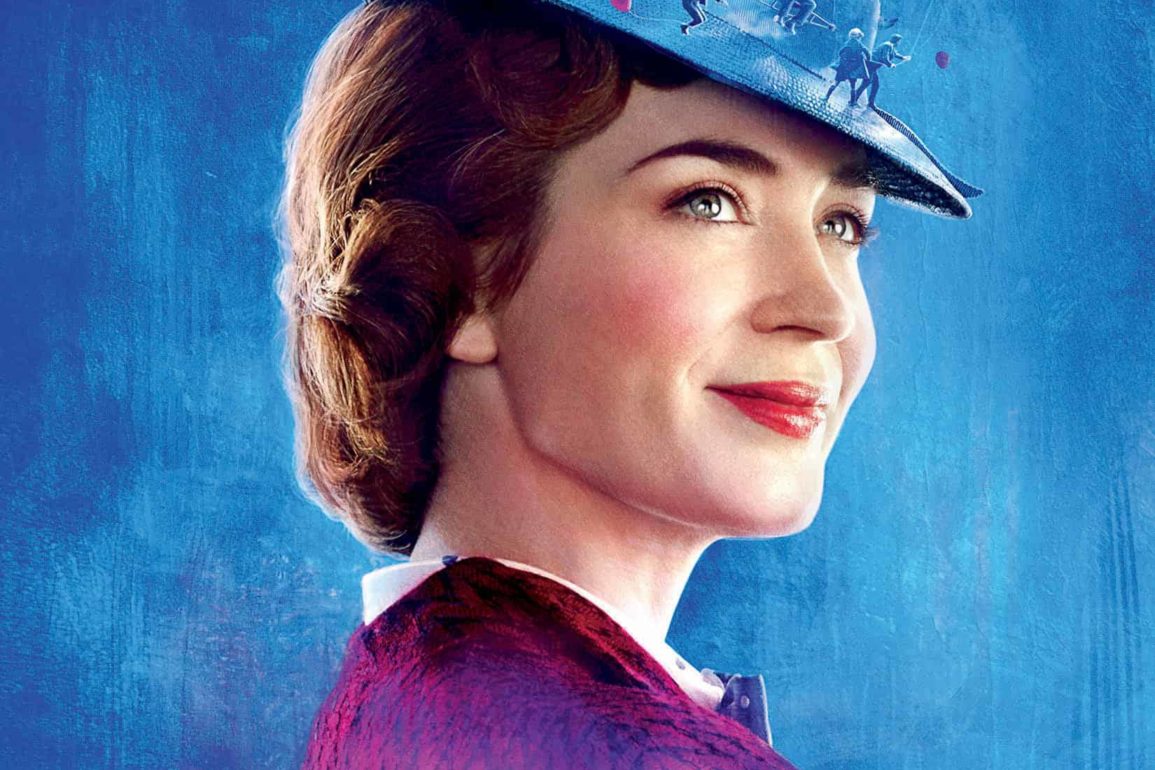 Starting with Mary Poppins Returns, readers will get an exclusive interview with director Rob Marshall and actors Emily Blunt (Poppins) and Lin-Manuel Miranda (Jack). Then get a look at Practically Poppins in Every Way, a new book that chronicles the characters of Mary Poppins from the books, to the movies and songs, and even broadway. For more on Mary Poppins Returns, check out the latest trailer here. 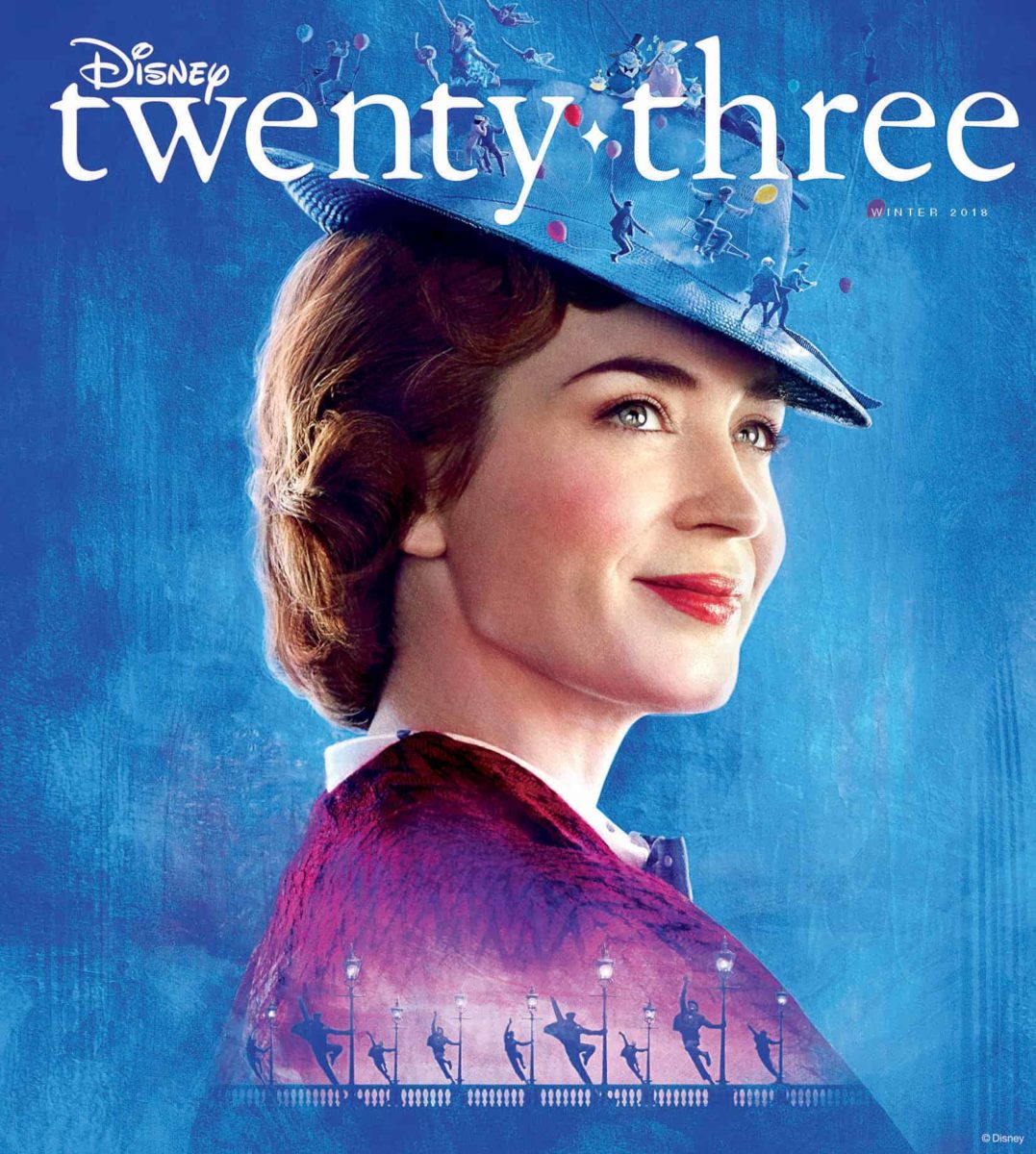 Next up, get a sneak peak at Ralph Breaks the Internet with an interview from directors Rich Moore and Phil Johnston, as well as actress Sarah Silverman (Vanellope). Not only that, but the back cover of the new issue features Ralph and Vanellope with the Disney twenty-three logo. For more on Ralph Breaks the Internet, find out about the Kylo Ren joke that was deleted from the movie. 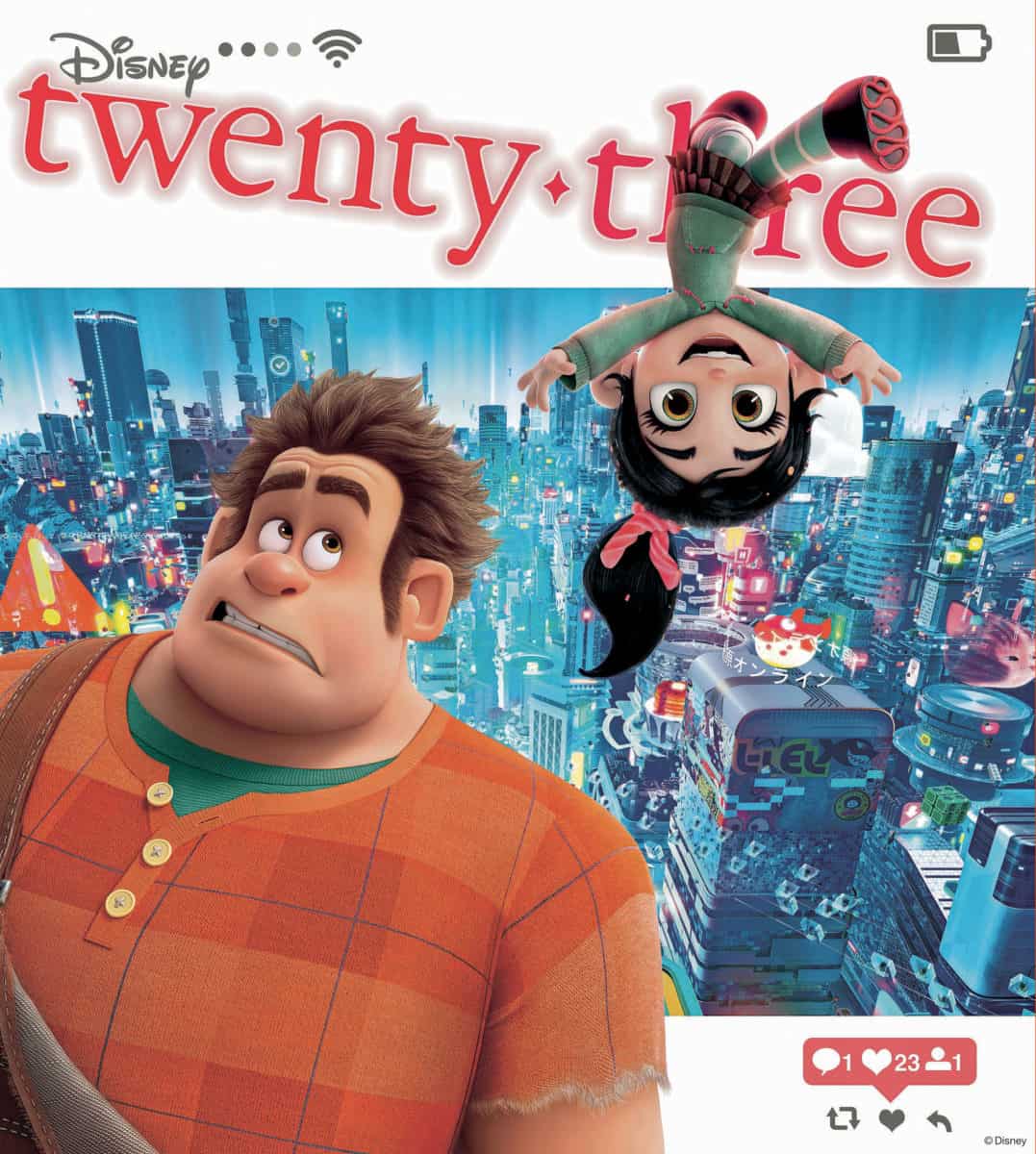 Get an interview with some of the Imagineers behind the upcoming attraction Mickey & Minnie’s Runaway Railway, coming to Disney’s Hollywood Studios next year. Read all about the events of the ride that guests can expect when they board the attraction. Of course, you can already get an in-depth look at the attraction, which we unveiled last year. Not to mention, Runaway Railway is now expected to soon be announced for Mickey’s Toontown at Disneyland Park in Anaheim, CA.

The team behind Kingdom Hearts III has another look at the upcoming game to share, which will of course now include the worlds of Pixar, Frozen, and more.

This December, D23.com will again bring back D23 Days of Christmas. This celebration of the holidays offers original stories, videos, crafts, recipes, and downloadable goodies that will be themed to the cartoon Mickey’s Christmas Carol, which is celebrating its 35th anniversary this year. D23 sat down with animator Mark Henn and Disney Legend Burny Mattinson to discuss the classic animation.

This issue will also give guests a look at some of the holiday magic happening inside the Disney Parks. See unique Christmas trees get delivered right to Disneyland and Walt Disney World, as well as a photo journey of the Disney Parks Christmas Parade, which has been aired on ABC for fans to enjoy for three decades.

Also included in the winter issue of Disney twenty-three:

Subscribers should expect the winter issue to start arriving in mid-November. For more on Disney twenty-three magazine and how you can sign up, head to D23.com.