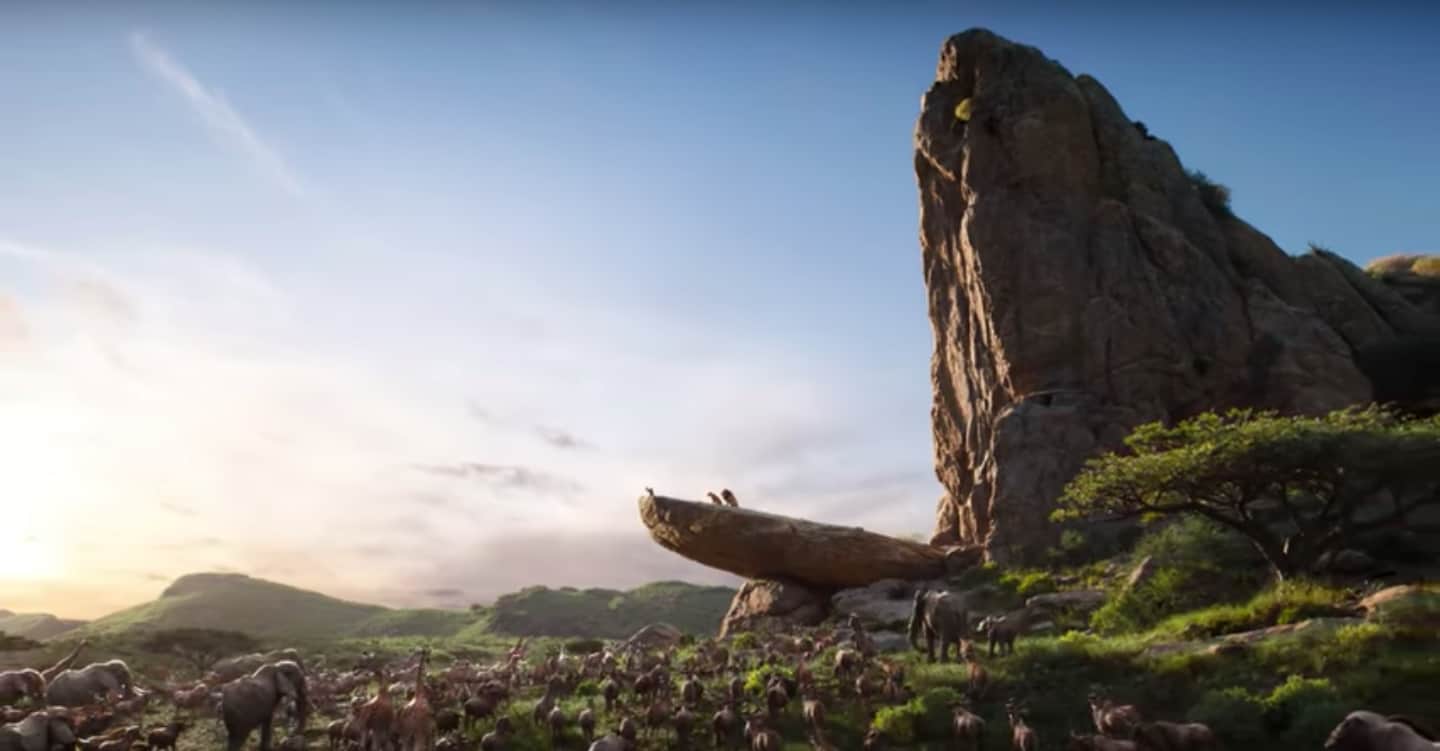 Petition Launched Against Catchphrase From Disney’s ‘The Lion King’

These days it seems that “everything the light touches” belongs to Disney. There are the huge properties like ‘Star Wars’ and ‘Marvel’, and within another particular property there’s also the Swahili-born phrase “Hakuna Matata” – the catchphrase-turned-melody made infamous through the magic of song in Disney’s animated 1994 classic ‘The Lion King’.

“Hakuna Matata” means “no trouble” (though it was popularized as “no worries” in the movie), and while of course Disney didn’t invent it, they did have it trademarked back in 1994 and have retained the rights ever since.

Now, though, according to NPR.org, a petition that opposes Disney’s trademark has started to circulate. So far, it has attracted more signatures than there were Pride Land animals present at Simba’s birth – around 30,000 to be precise.

A years-old Disney trademark on the use of the phrase “Hakuna Matata” on T-shirts has stirred up a new debate among Swahili speakers about cultural appropriation.

The words mean “no worries” in Swahili, a language spoken in countries like the Democratic Republic of the Congo, Kenya, Tanzania, and Uganda. Estimates for the number of speakers vary widely, from 60 to 150 million.

“Hakuna Matata” is the title of a song from the 1994 Disney film The Lion King. Disney applied to register the words in a trademark that year to protect the phrase from being printed on T-shirts. According to public records, the trademark was approved for registration in 2003 and is still active — meaning that Disney can sue companies that use the words on a shirt if it looks like a Lion King knockoff.

As the petition will likely be ongoing, 2019 will see Timon and Pumbaa’s problem-free philosophy become even more popular than ever, as the sun will rise on Jon Favreau’s live-action reimagining of the animated classic in July.

The movie – destined to be a box office juggernaut if Favreau’s 2016 reboot of ‘The Jungle Book’ is anything to go by – stars Donald Glover as Simba and Beyoncé Knowles as Nala, while veteran actor James Earl Jones returns to Pride Rock to reprise his role as Mufasa.

As for everyone’s favorite meerkat and warthog, Seth Rogen and Billy Eichner will provide the voices this time around, but whether or not the movie will include their infectious “Hakuna Matata” is yet to be seen.  If it doesn’t, though, much like ‘The Jungle Book’ opted for only select songs from its animated counterpart, it will probably have nothing at all to do with the petition.

In the meantime, if you just can’t wait to see the king, the trailer – which stampeded through the internet last month like a herd of wildebeest – might be enough to keep you holding on until next summer.