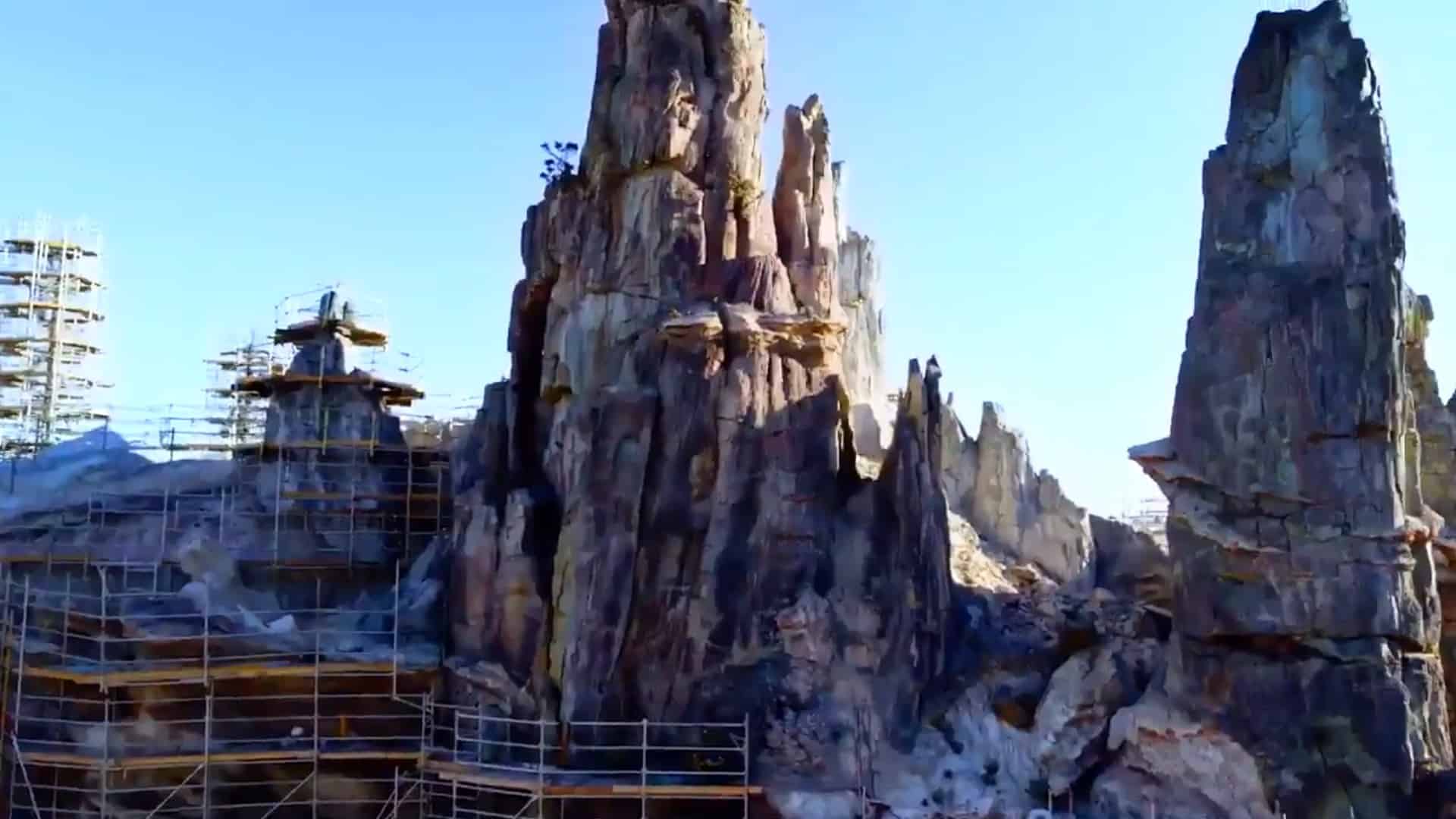 While it may be marked “Do Not Open Until 2019,” Disney Parks is offering a peek at next year’s big present on Christmas Day.

Don't miss the magical Christmas tradition you love, plus a sneak peek at Star Wars: Galaxy's Edge, coming in 2019 to @Disneyland and @WaltDisneyWorld. The Disney Parks Magical Christmas Day Parade, 12/25 on ABC! https://t.co/PvsZTdLvD3

This year’s broadcast of the annual Christmas event also includes performances by Gwen Stefani, Brett Eldredge, and Matteo and Andrea Bocelli, as well as appearances by beloved Disney characters. The Disney Parks Magical Christmas Day Parade airs Tuesday, December 25th at 10 AM Eastern, and 9 AM Central, Mountain, and Pacific.

Previous
Petition Launched Against Catchphrase From Disney’s ‘The Lion King’