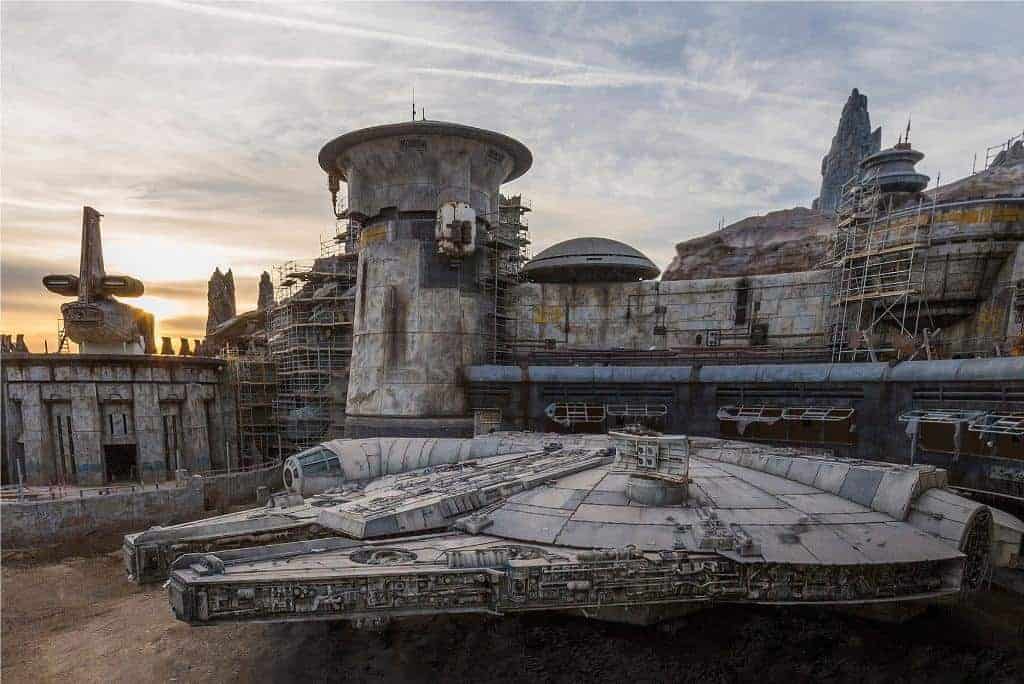 After years of announcements and months of close anticipation, official opening dates for Star Wars: Galaxy’s Edge at both Disneyland and Walt Disney World were announced today during the Walt Disney Company Annual Meeting of Shareholders.

It’s worth noting that the Disneyland opening will happen in two phases, and that the Rise of the Resistance attraction won’t be quite ready for rebel boarding at the time of the land’s opening on May 31st. On opening day for phase one, you’ll be able to live your own Star Wars story and take the controls of the most famous ship in the galaxy aboard Millennium Falcon: Smugglers Run, sample amazing galactic food and beverages, explore an intriguing collection of merchant shops and more.

Be sure to stick with WDWNT.com for all the latest news about Star Wars: Galaxy’s Edge as we head towards the exciting and imminent openings of both lands!