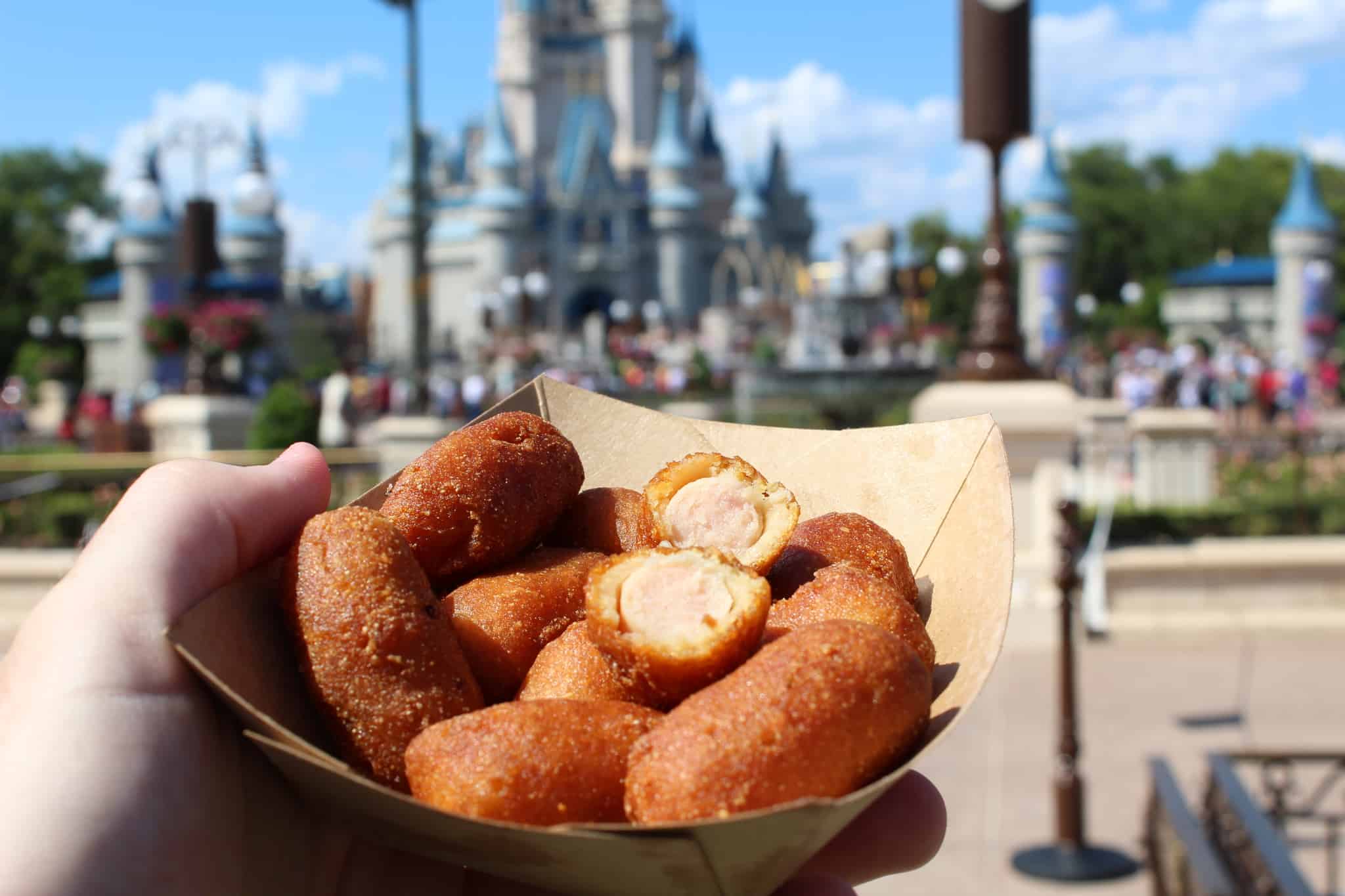 When Casey’s Corner took off footlongs from the menu this weekend, we were disappointed, but it wasn’t necessarily the end of the world. (After all, footlongs are still available at the best counter service restaurant on property: Cosmic Ray’s Starlight Cafe.) However, once you mess with corn dogs, that’s when things get personal. 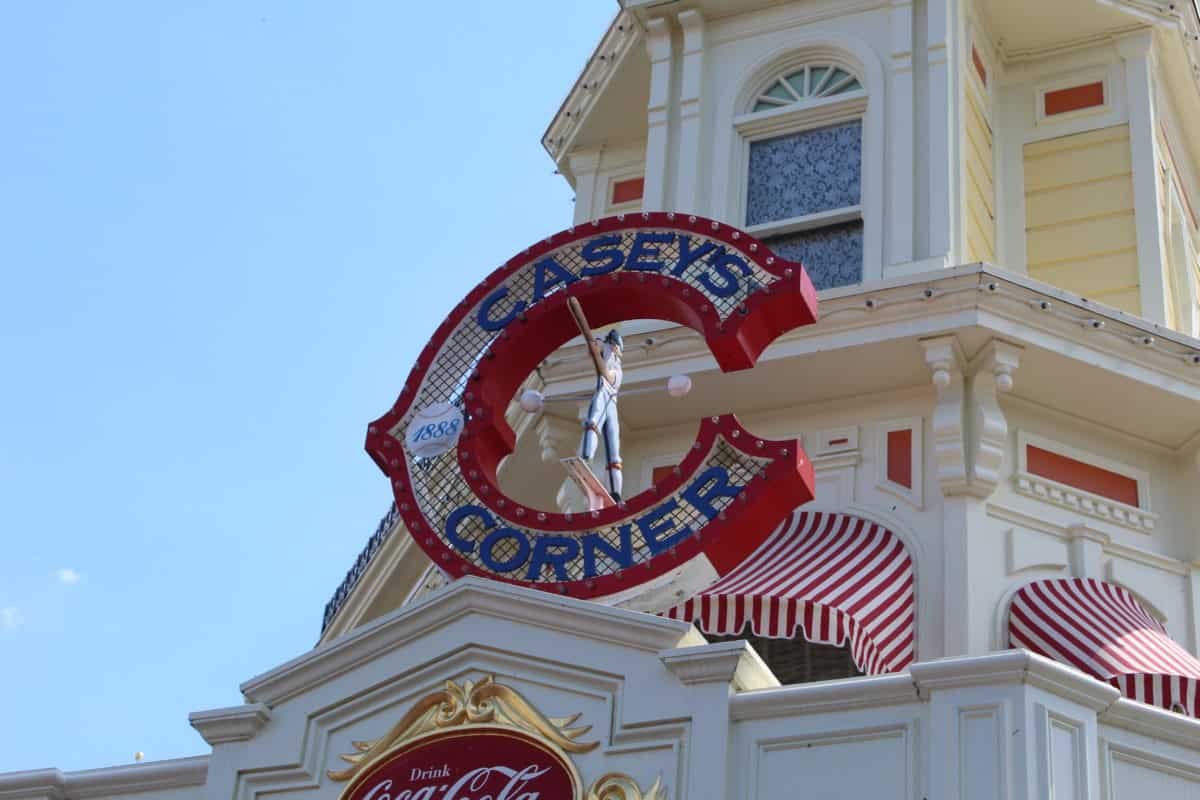 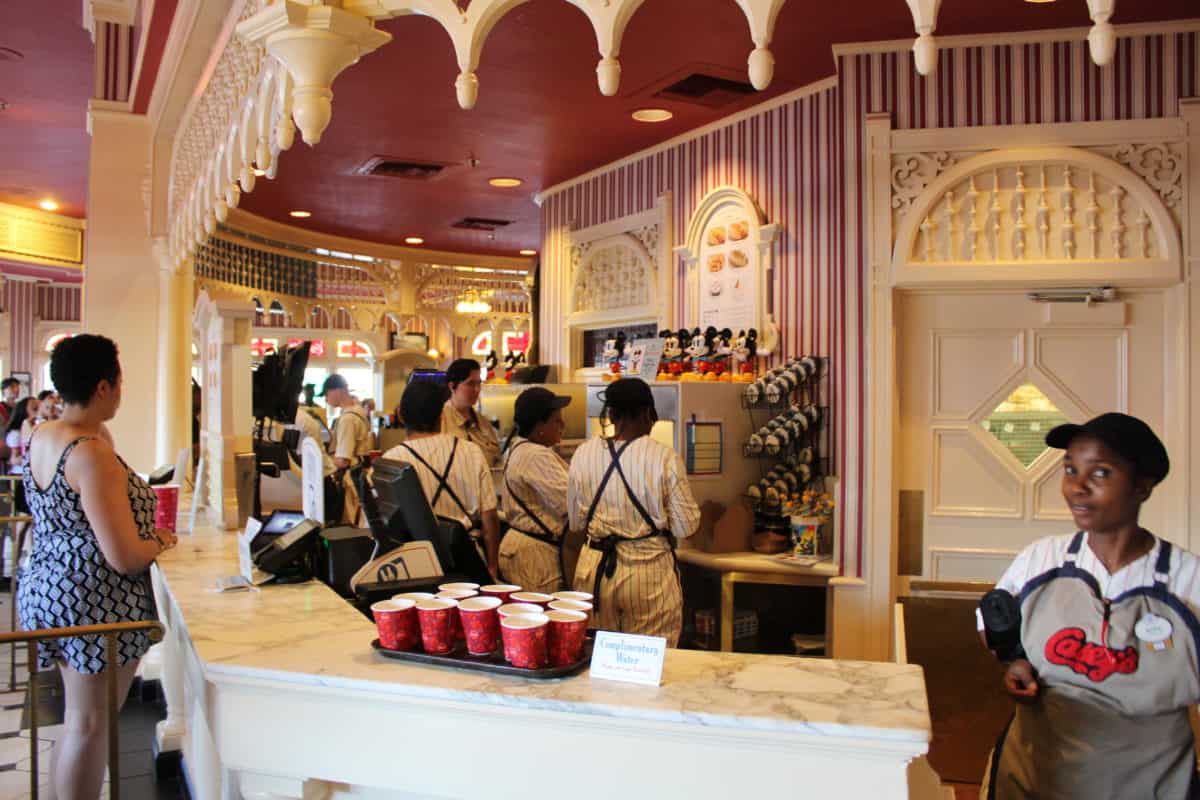 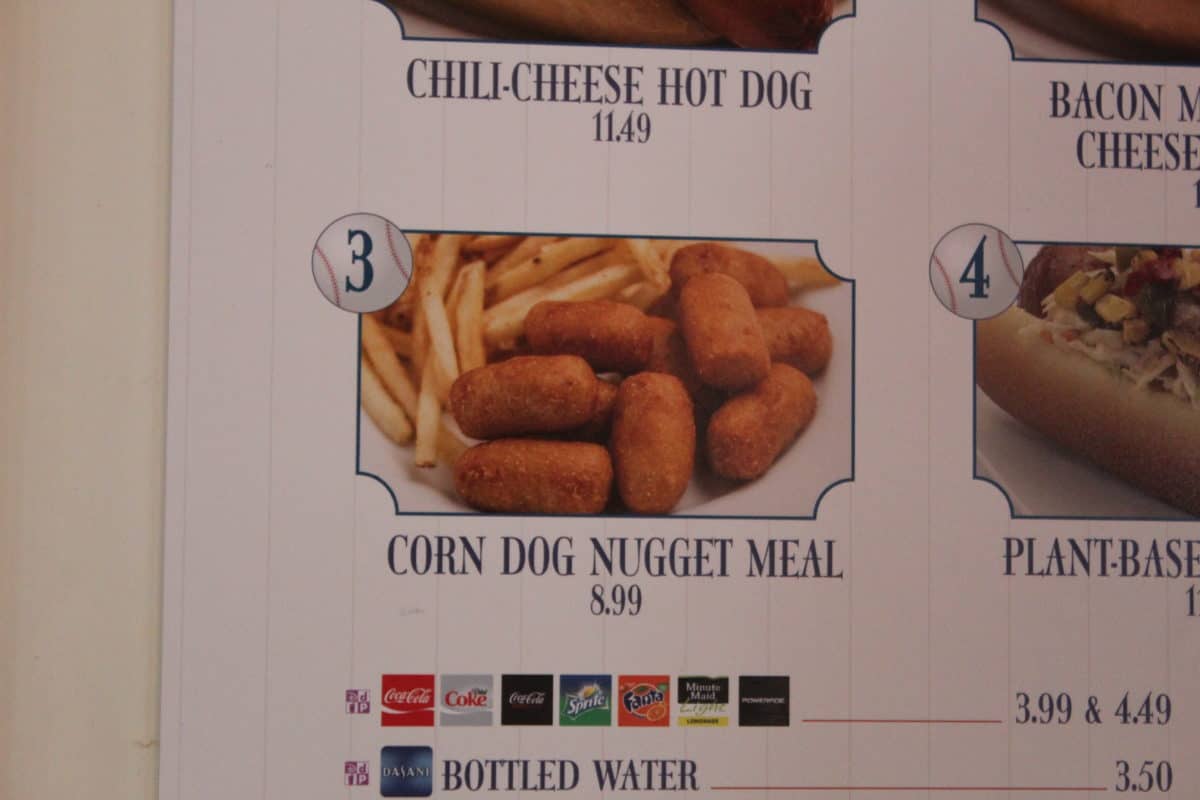 And things just got very personal at the Magic Kingdom. 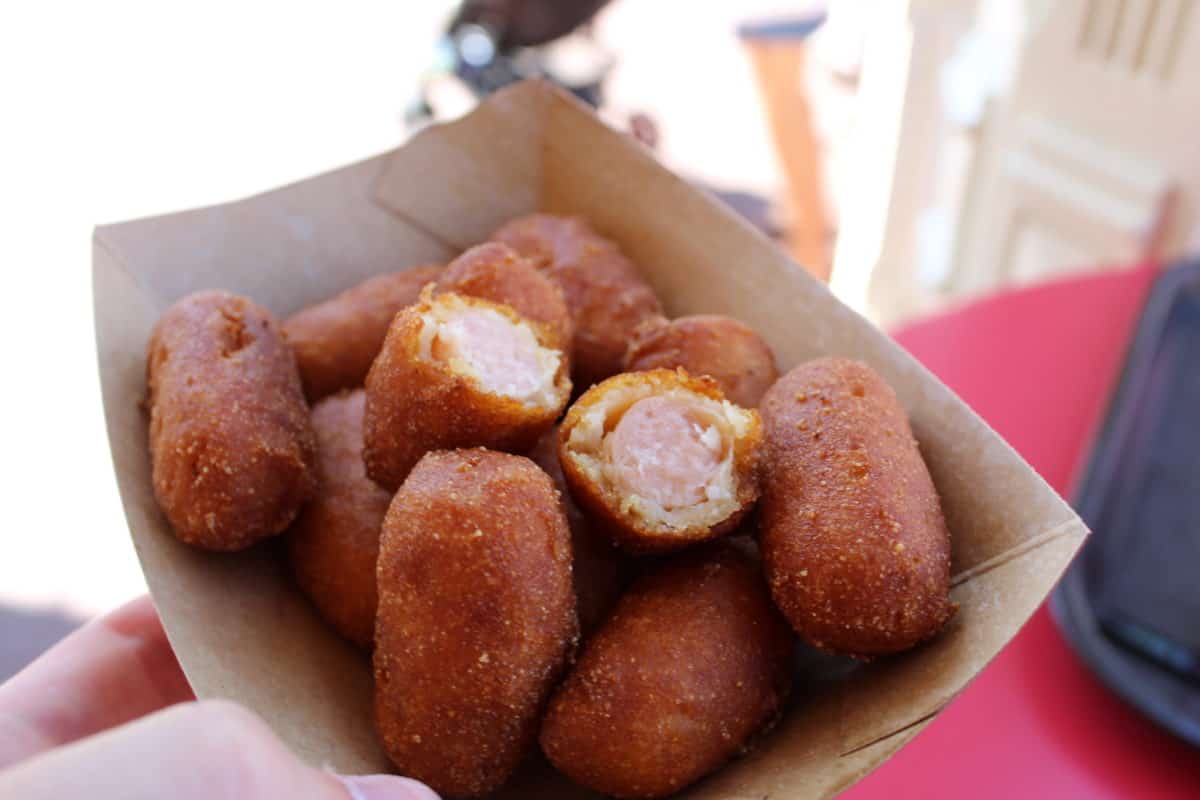 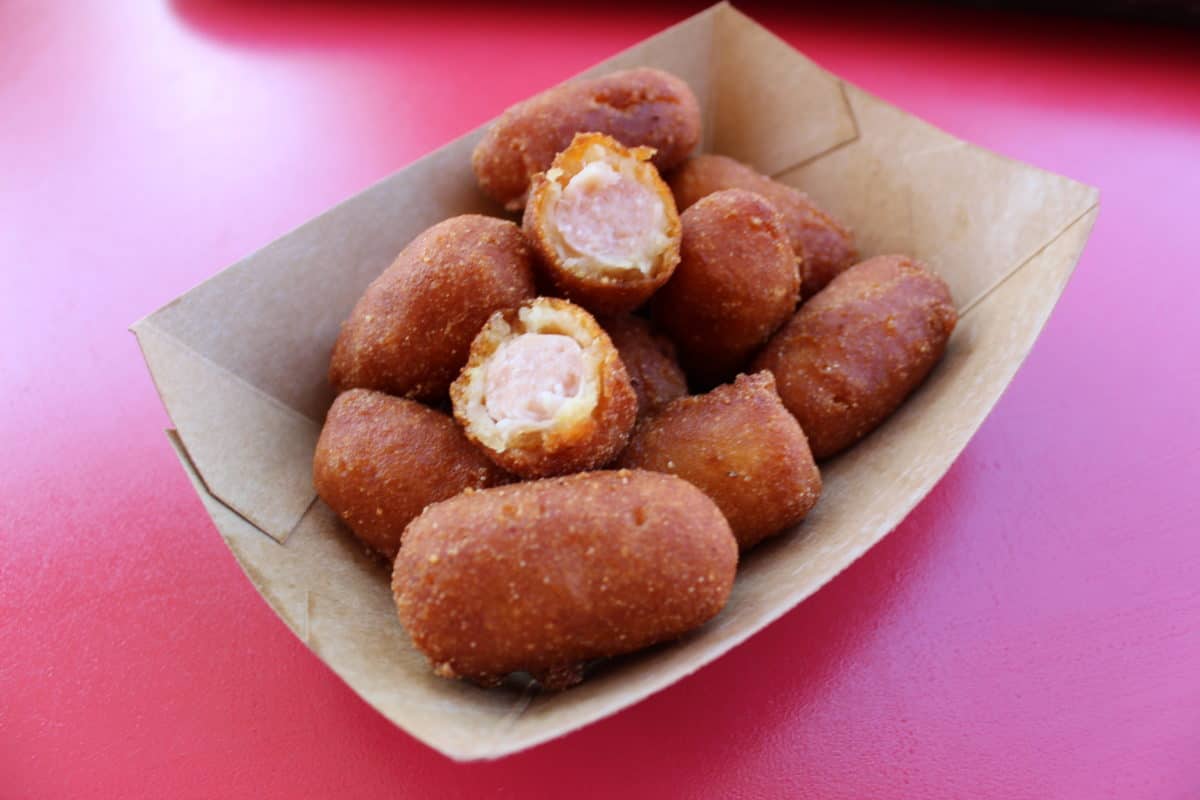 It seems more than one menu change has quietly affected the hot dog purveyor of the Most Magical Place on Earth. The fan-favorite corn dog nuggets seem to have switched to a chicken dog interior, much to the chagrin of all-beef dog fans. (I personally am a fan of turkey/chicken sausage, but I’ll have you know this change drew shudders from the entire WDWNT crew.) With no outward changes on the menu, one would have to order (or otherwise be tipped off by a Cast Member) to know that the change has occurred. 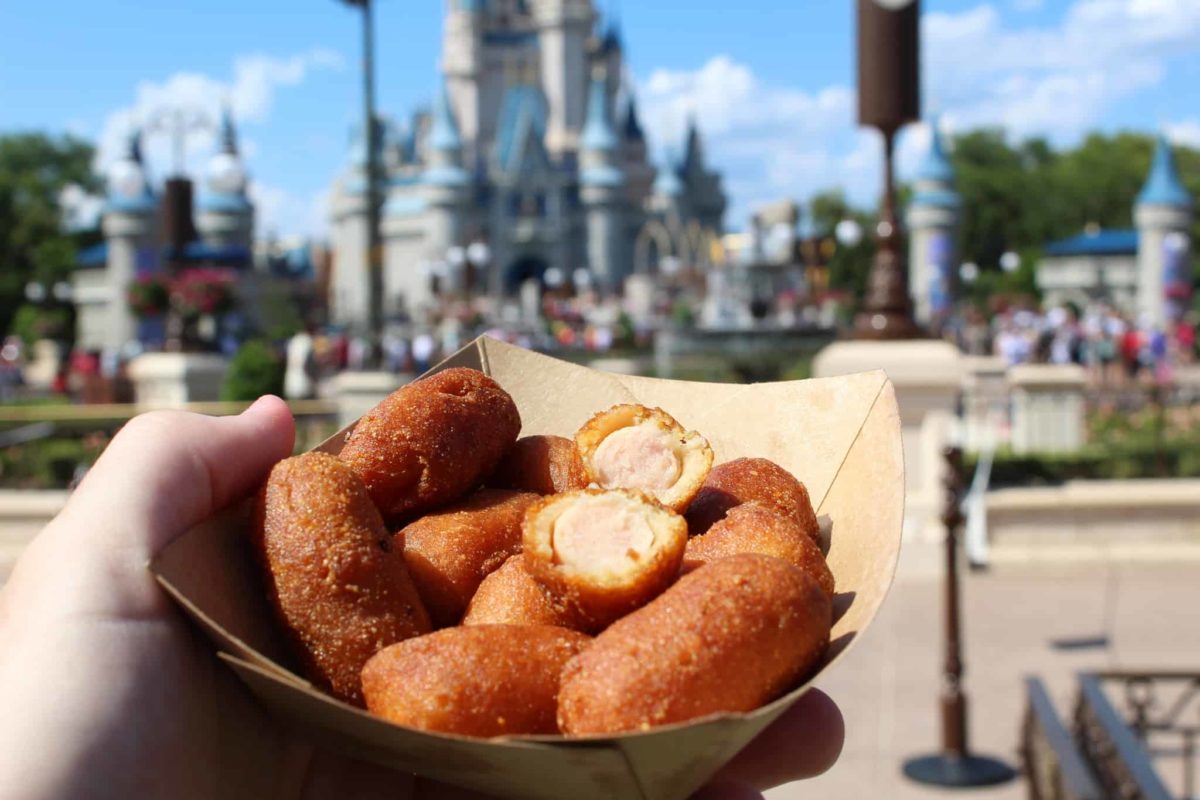 And now, onto the more burning question: How do they taste? Well, if you found the last version of corn dog nuggets to be too meaty, you’re in luck. The new chicken corn dog nuggets surprisingly taste only slightly different, with the batter mainly overpowering the mild chicken flavor. At one point, all you pretty much taste is batter. They might as well call these corn nuggets from now on. 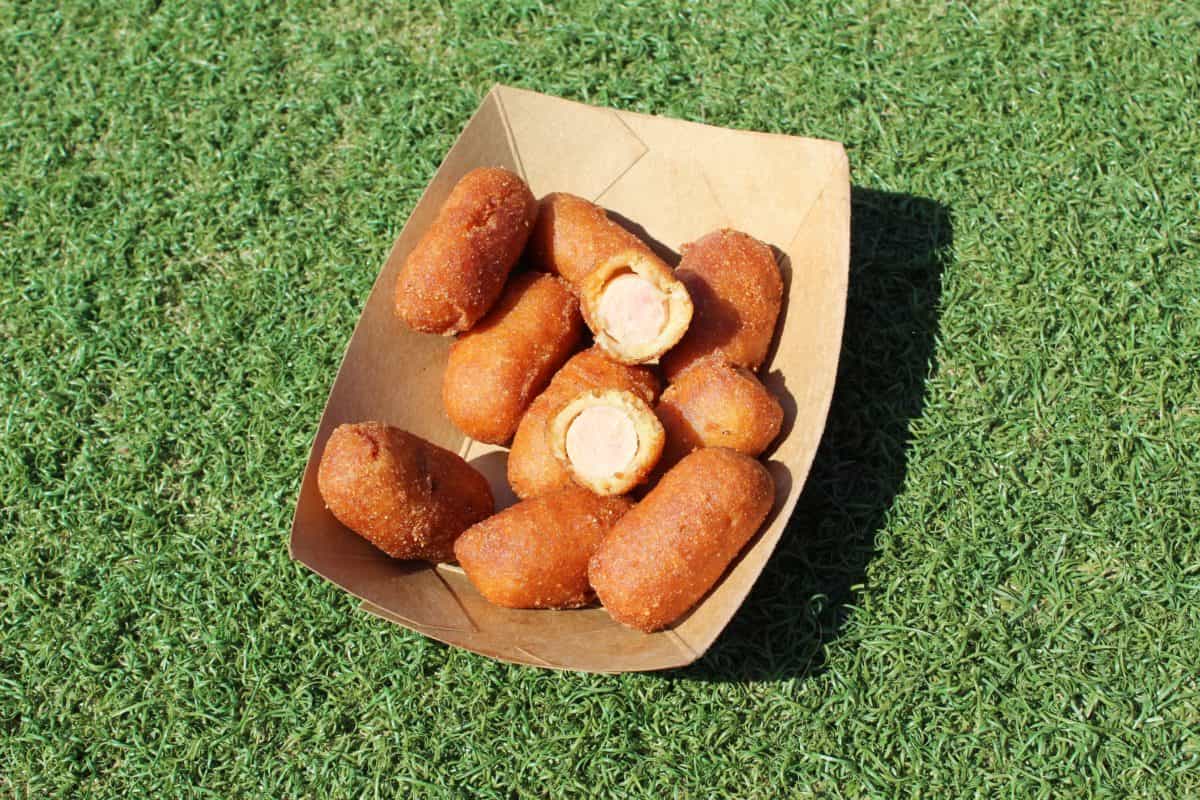 Upon inquiring what the bland mystery meat of the month is (they don’t just do monthly hot dogs), all we got was “chicken.” Apparently, this could just be a test, but given all the negative feedback Casey’s has received so far on these, we can’t expect them to last long, at least not as the sole option for corn dog nuggets. (And as we all know, options cost money, so having both might also not be viable. We’ll have to either make do with bland corn dog nuggets or have a sit-in protest at the hub.)

If you’re looking to ruin lives, or see a toddler cry, or are a rare chicken corn dog nugget enthusiast, they’re available as a meal (with fries) in Casey’s Corner for $8.99.