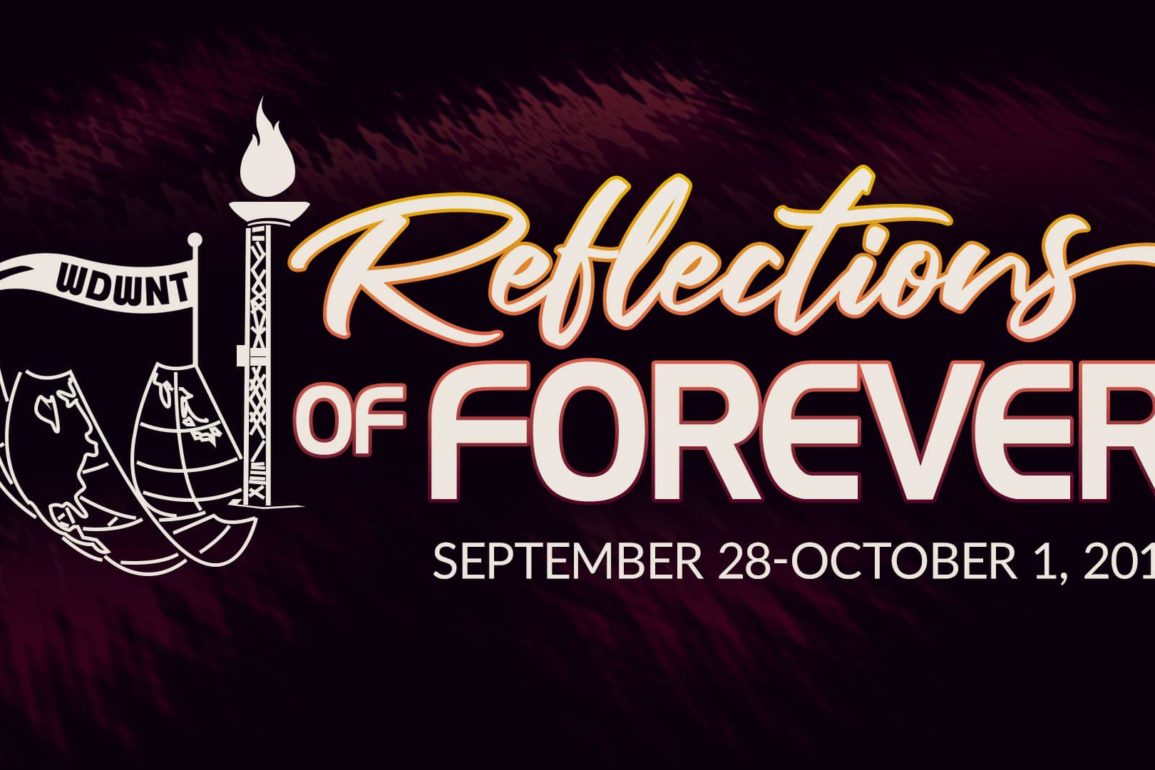 A few weeks ago, we announced our VIP Package for WDWNT’s Reflections of Forever event. We’ve already sold over half of the packages available, and you have only two days left to get the VIP Package with a special discount before individual ticket sales open to the public.

IllumiNations: Reflections of Earth will conclude its amazing 20-year run on September 30, 2019. WDWNT’s Reflections of Forever event, the premier fan event for the farewell to this amazing nighttime spectacular, will bring together the show’s creator, Don Dorsey, with composer Gavin Greenaway who created the amazing score for the show, and vocalist Kellie Coffey who sang We Go On and Promise.

In addition to dessert parties for the final performance of IllumiNations: Reflections of Earth on 9/30 and the premiere of Epcot Forever on 10/1, the event will include a once-in-a-lifetime private luncheon and panel presentation with Don Dorsey, Gavin Greenaway, and Kellie Coffey. Don Dorsey will present and discuss the history of Epcot lagoon shows (all of which he was involved with), and Gavin Greenaway will perform live on piano along with vocalist Kellie Coffey performing her two songs from the show. All three special guests will be available for autographs as well!

For this event, we are offering a VIP package at a discounted price. This package includes event registration, tickets to both fireworks dessert parties, and a ticket to the luncheon and panel presentation. This package is available now. This is the best way to ensure that you get tickets to all three activities. Tickets to the individual dessert parties and panel presentation will go on sale on June 26th, or earlier if the VIP Package sells out.

A percentage of proceeds from the event will go to Give Kids the World, and guests are invited to make additional donations upon registering. Help support a great cause while saying goodbye to one of the greatest shows to ever grace Walt Disney World.

If you are joining us for Reflections of Forever, take advantage of great rates on rooms through our exclusive travel agent sponsor, Never Grow Up Vacations!

$113.30 per night (single/double), not including applicable sales and resort taxes. Additional guest is $15.00 per person, per night.

These rates are available for ANY number of nights beginning Friday, Sept. 27 through departure on Wednesday, Oct. 2. You can stay one night or all five nights and get this great rate!

Here’s a little background on three of the special guests you’ll get to meet at the Private Luncheon and Panel Presentation at Reflections of Forever. All three will be available for autographs, so bring your IllumiNations memorabilia!

Don Dorsey, Creator and Director of IllumiNations: Reflections of Earth 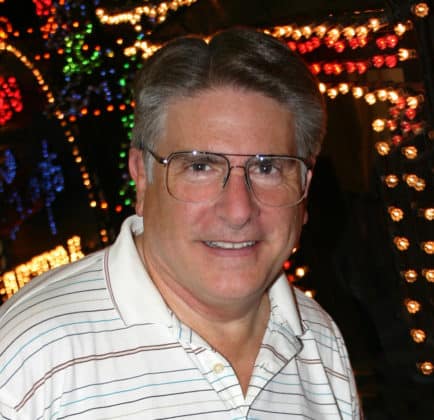 A 44-year consultant to the Walt Disney Company, Don Dorsey has been associated with literally hundreds of Disney’s entertainment events and productions. Don is the creator and director of Reflections of Earth for Epcot. He also designed and directed A New World Fantasy, Laserphonic Fantasy, IllumiNations, and Holiday IllumiNations at Epcot, the original Sorcery In The Sky at Disney/MGM Studios, Starlight Magic at Tokyo Disneyland, and played a key developmental role in Disneyland’s Fantasmic! Dorsey also created synthesizer arrangements and performances for Disney’s classic Main Street Electrical Parade, as well as many other parades and shows at Disney parks. The Disneyana Fan Club recently presented Don with their DFC Legend award.

Gavin Greenaway, Composer of the IllumiNations: Reflections of Earth score 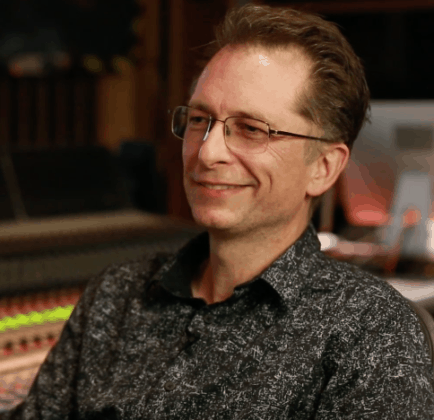 Gavin Greenaway, composer of the scores for IllumiNations: Reflections of Earth and Tapestry of Nations, is a British Emmy® award-winning pianist, composer and conductor. Gavin has conducted scores for the likes of Hans Zimmer, James Newton Howard, John Powell, Junkie XL, and Daft Punk, and albums for artists including Andrea Bocelli, George Michael and Sir Paul McCartney. In 2018, Greenaway was appointed Musical Director for The World of Hans Zimmer with concerts across Europe. Gavin’s score for IllumiNations: Reflections of Earth won an Emmy® Award for its use on ABC for global Millennium coverage.

Kellie Coffey, the voice of the songs “We Go On“ and “Promise” 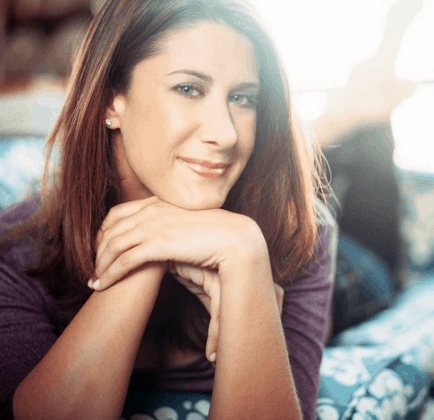 Kellie Coffey is a singer for film and TV projects by Hollywood’s top composing talent, and the voice of the songs We Go On and Promise from Epcot’s IllumiNations: Reflections of Earth. Kellie entered the country music scene in 2001 with her top 10 single, When You Lie Next To Me, which remained on the country charts for over a year and crossed over to the top 20 on Adult Contemporary Chart. Kellie garnered an Academy of Country Music (ACM) Top New Country Female Award and has worked in the studio with Randy Newman, Alan and Marilyn Bergman, Alison Krauss and multiple Oscar, Grammy, Tony and Emmy winners. Coffey sung the lead on a national advertising campaign for Disneyland’s 40th anniversary. Kellie performed the lead vocal for Tokyo Disneyland’s Once Upon a Time and her voice can also be heard during the Christmas holidays at Disneyland’s Believe in Holiday Magic castle lighting and fireworks spectacular.