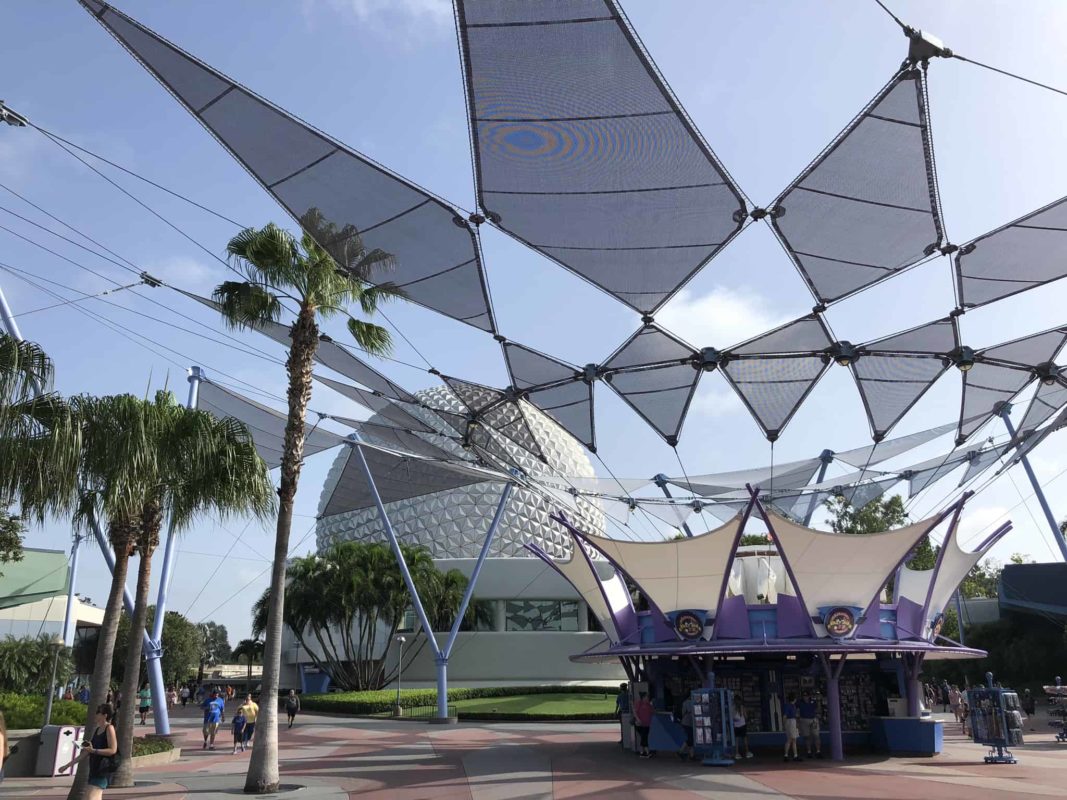 Good morning from Epcot! It already feels like it’s going to be the hottest day of the year so far. Let’s see what we can get done before I melt.

Off to a good start already. I found this cute Nemo pin at Mouse Gear! 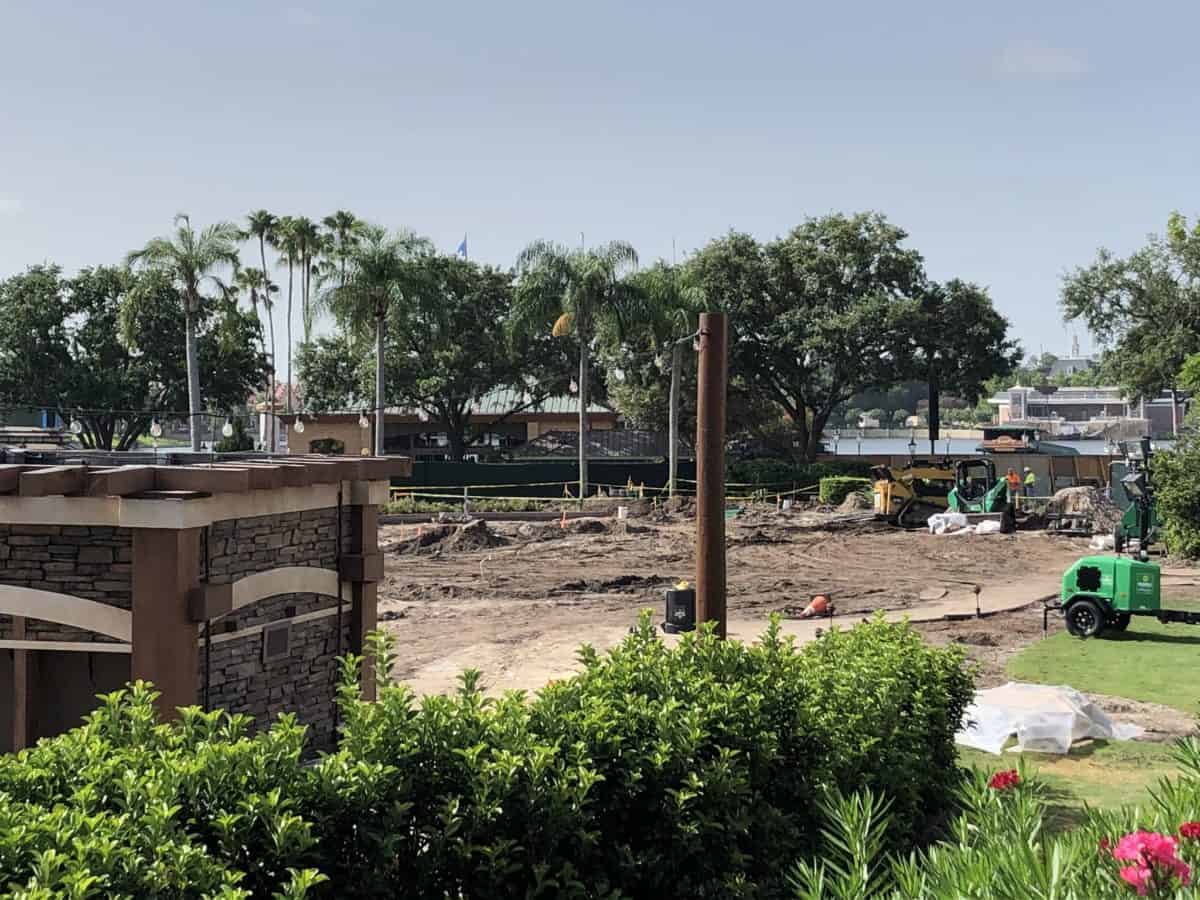 The rose walk pathway between Imagination and World Showcase is mostly just a field of dirt right now. 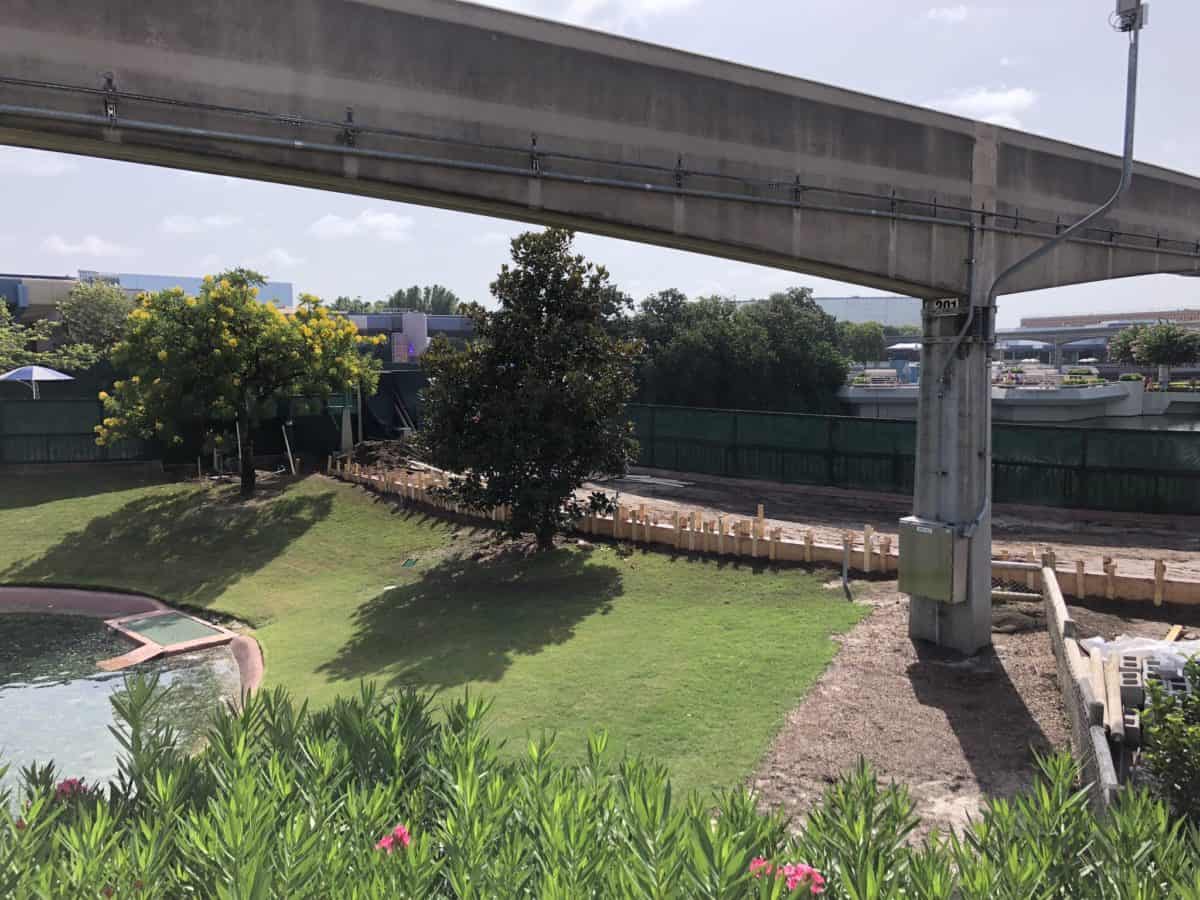 They have started to lay the curbs for the new path though. 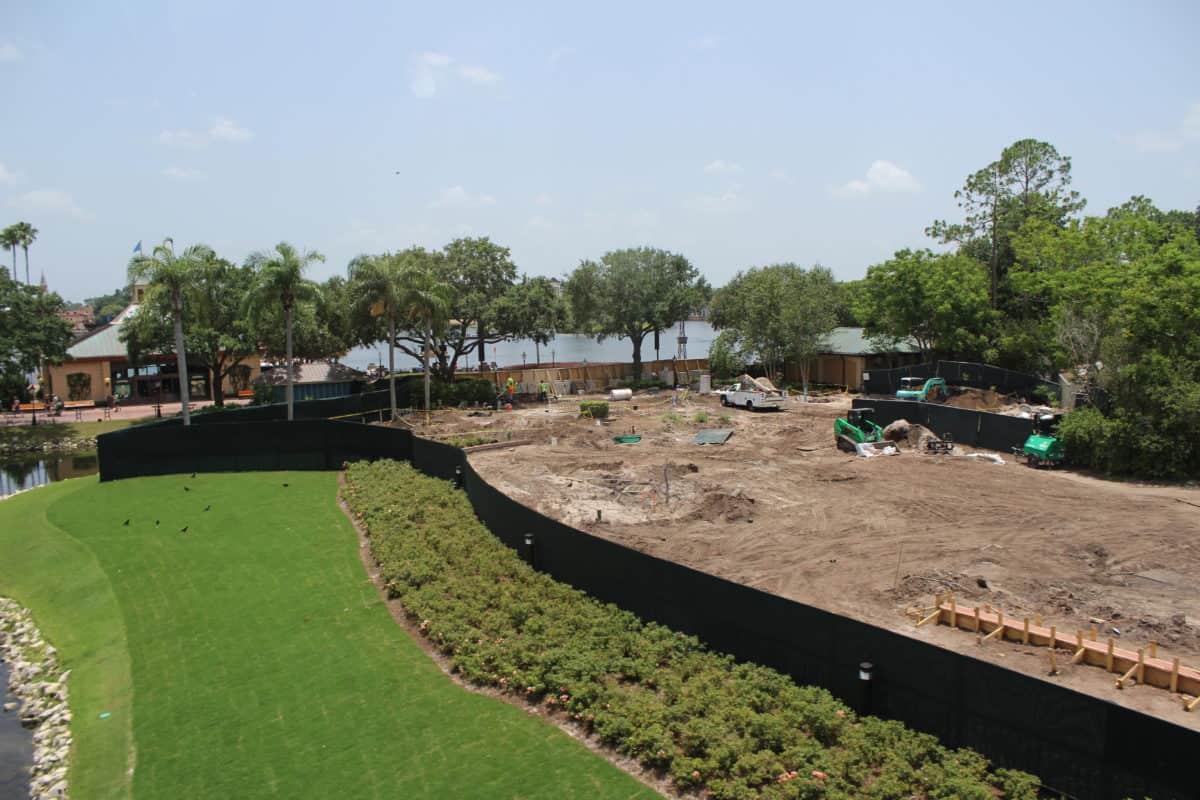 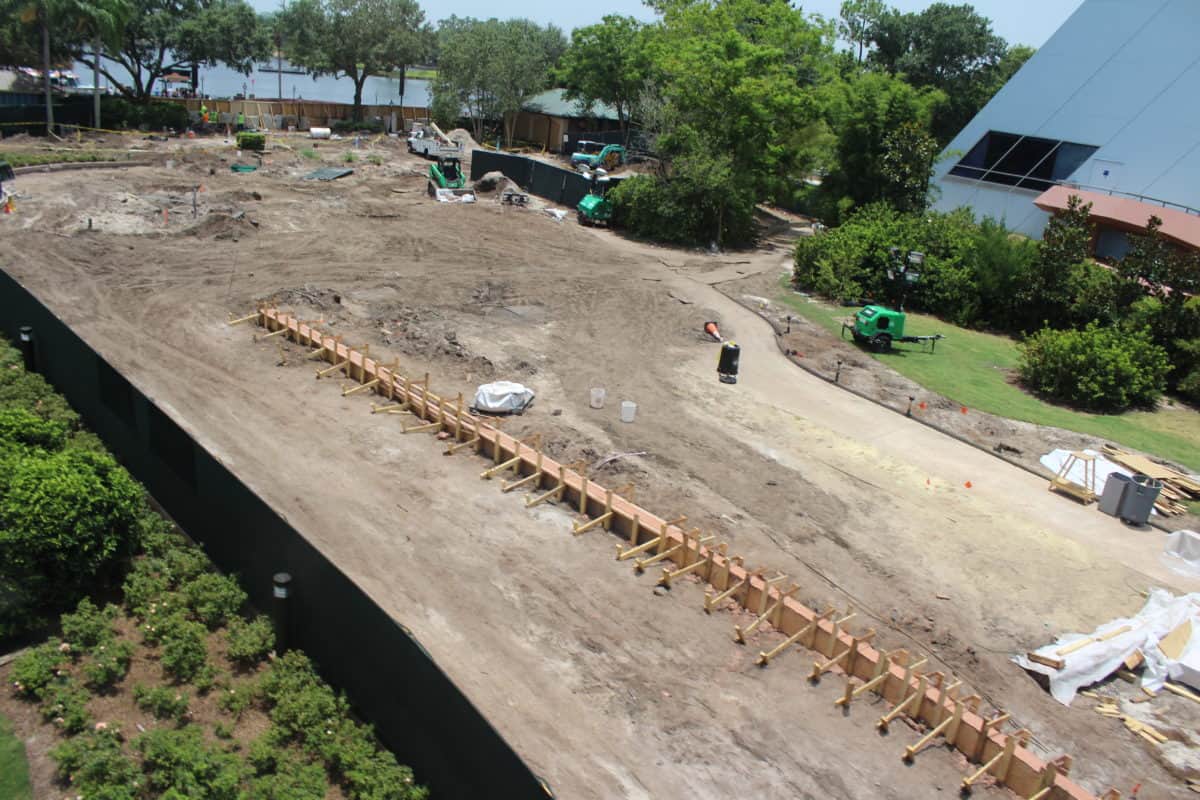 It already looks to be much wider! 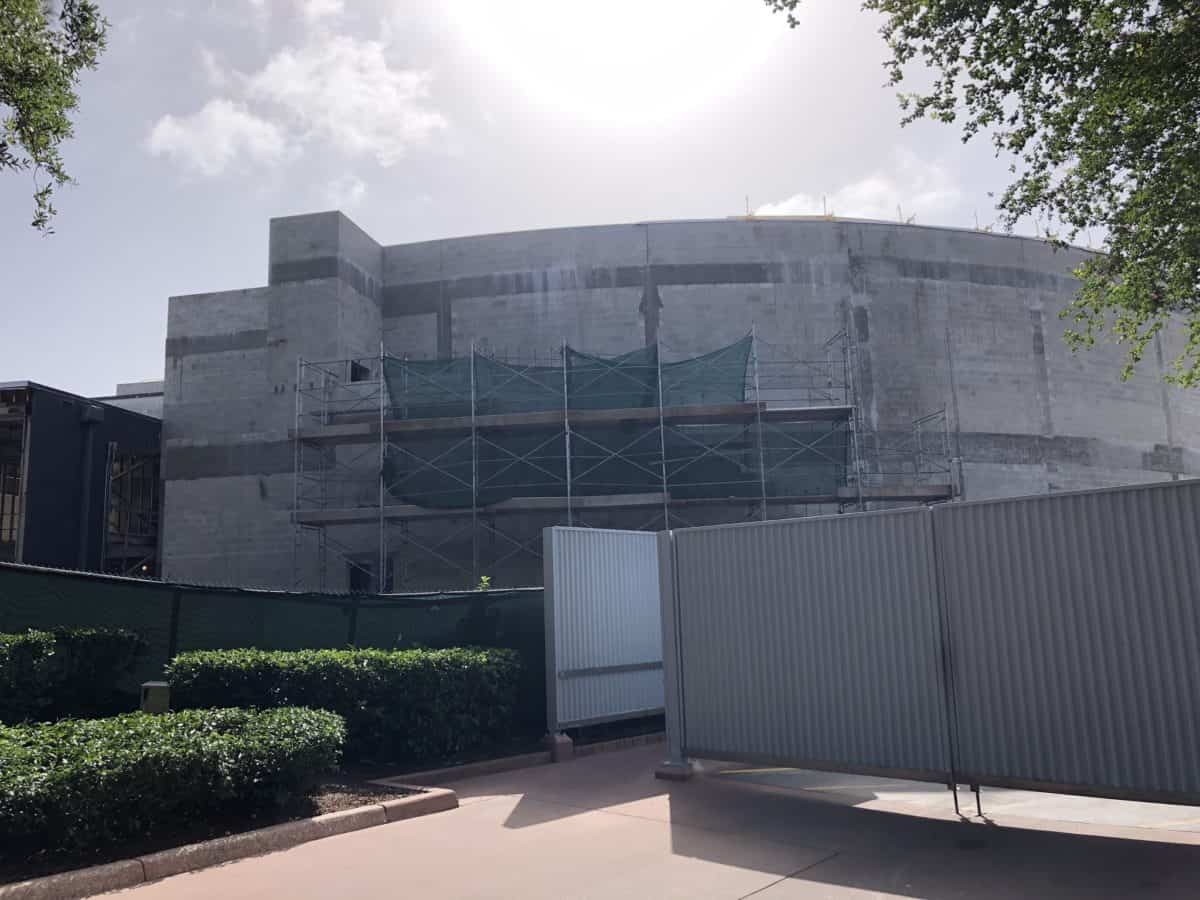 The new space restaurant near Mission Space is still looking pretty rough. Just a lot of concrete block so far. I’m sure the inside looks better, they claim it will open later this year. 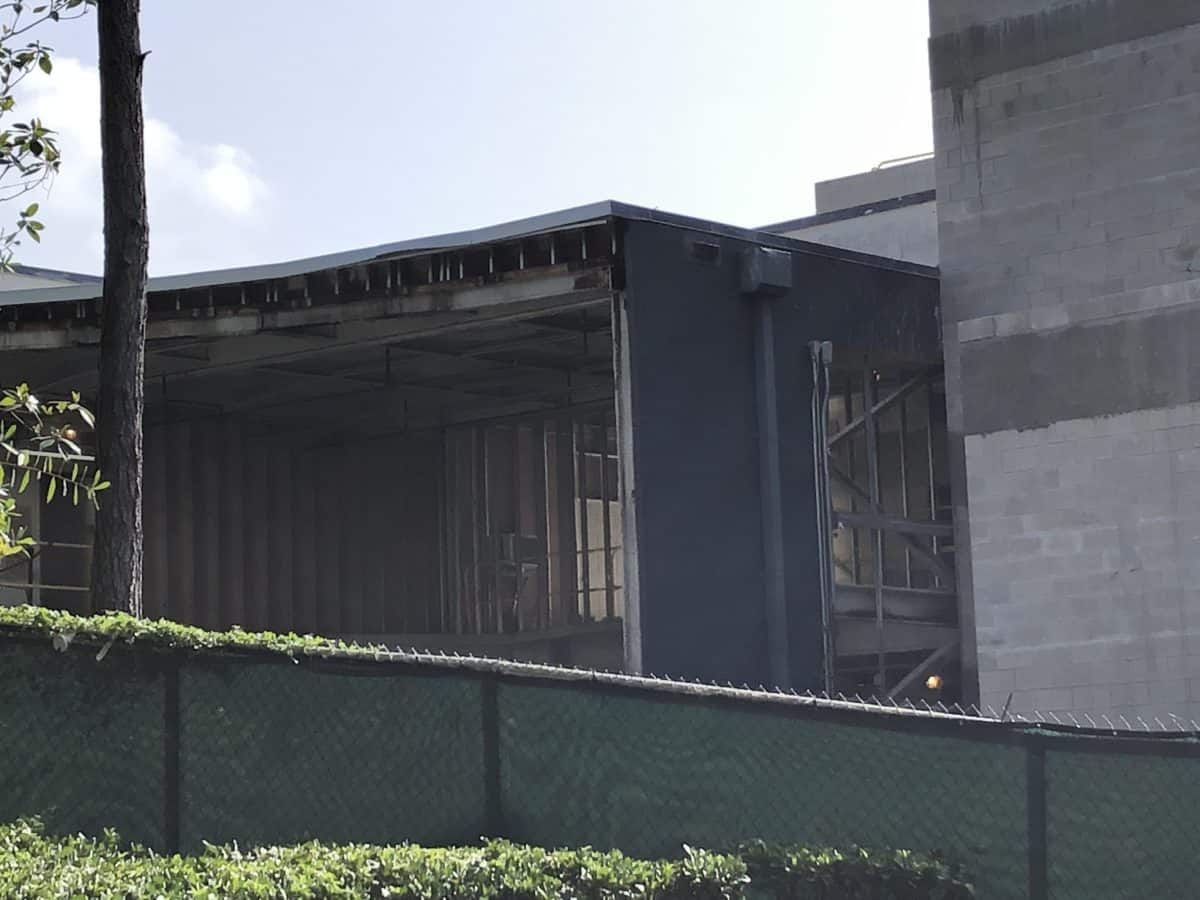 You can see straight through this part of the building (it used to be the HP lounge for Mission Space). 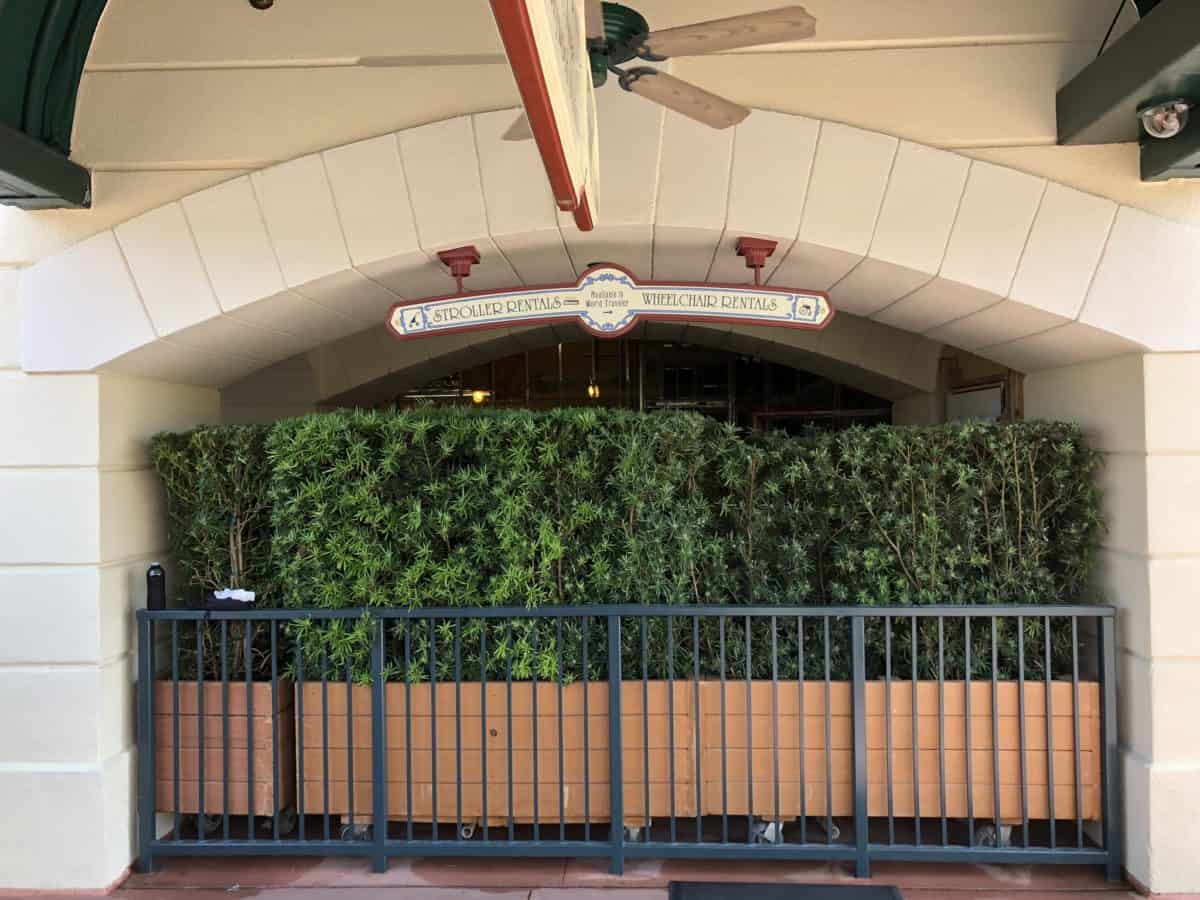 Over at International gateway, other than the obvious construction we’ve mentioned before, it looks like they’re also doing significant work on the stroller rental area. 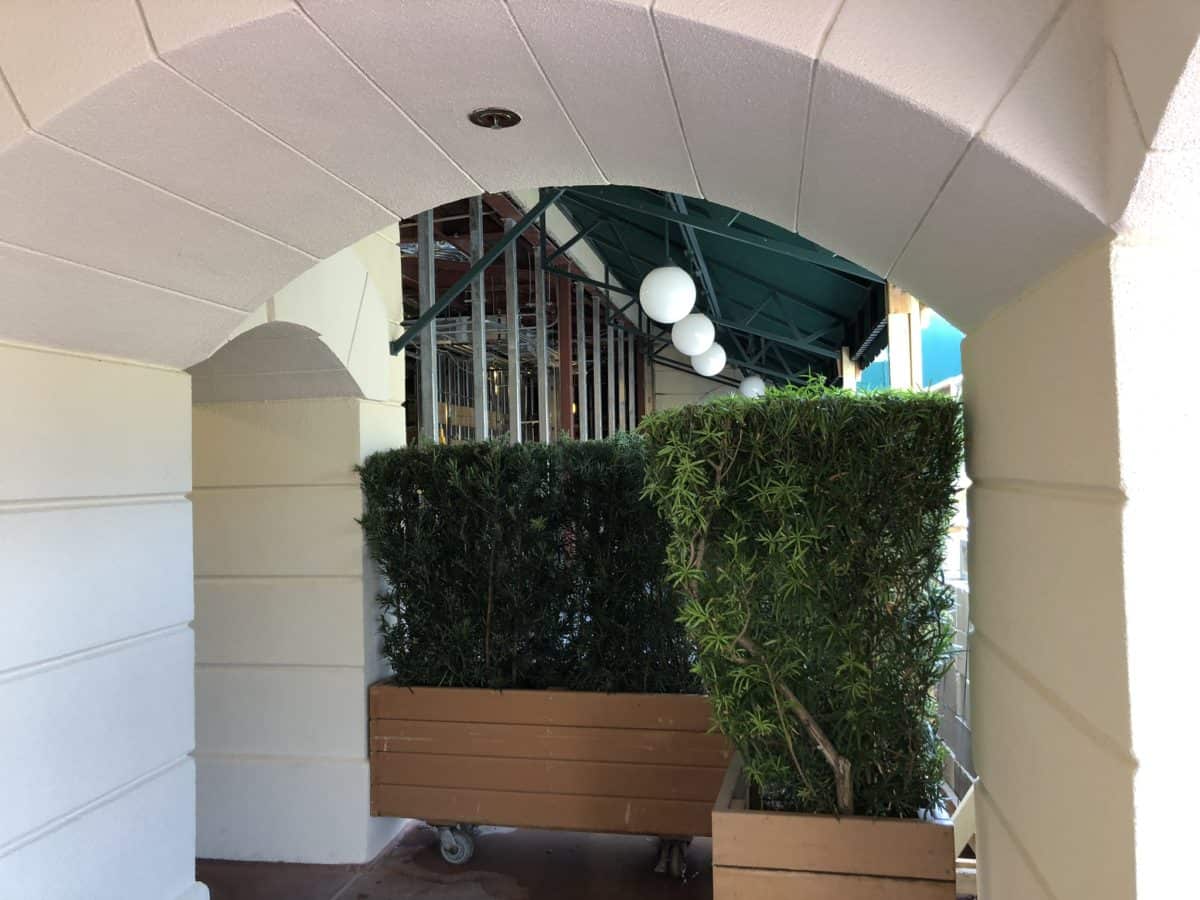 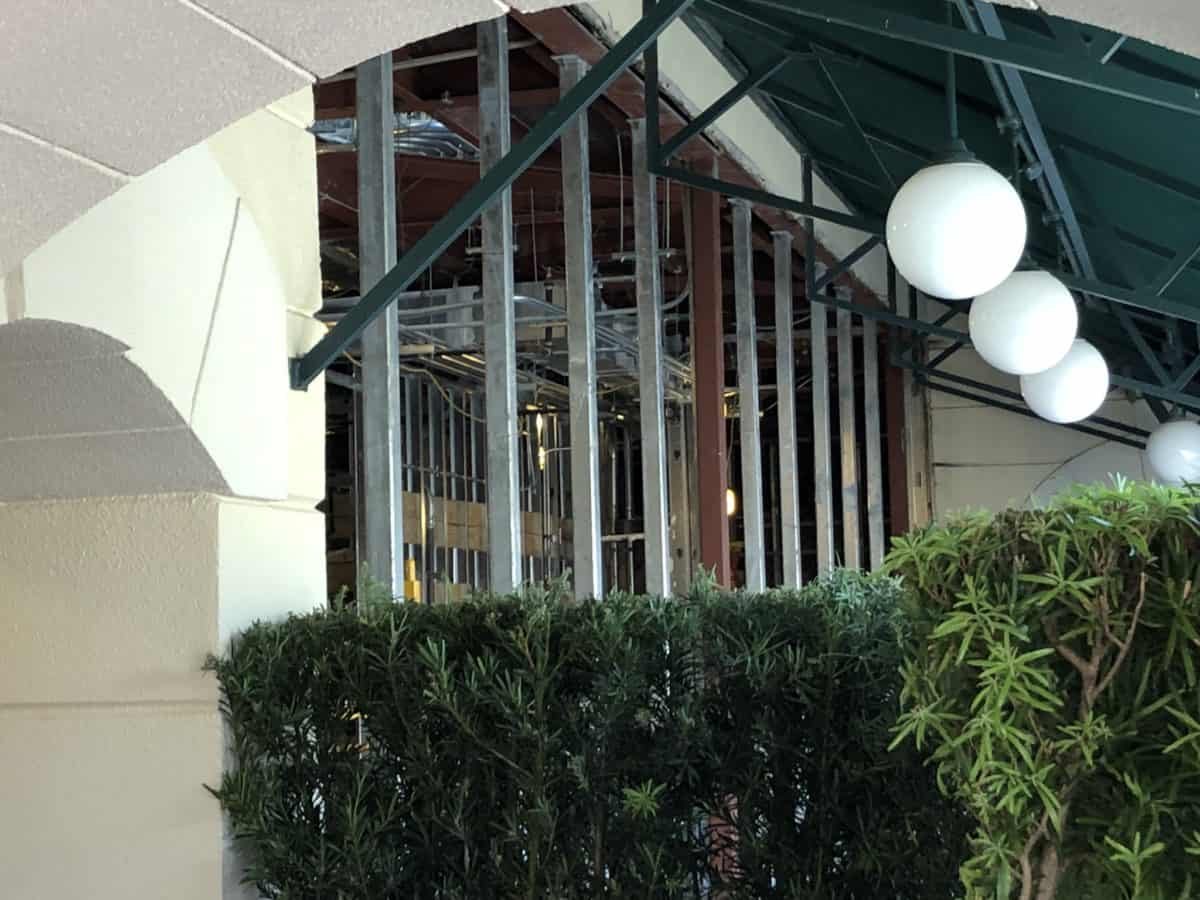 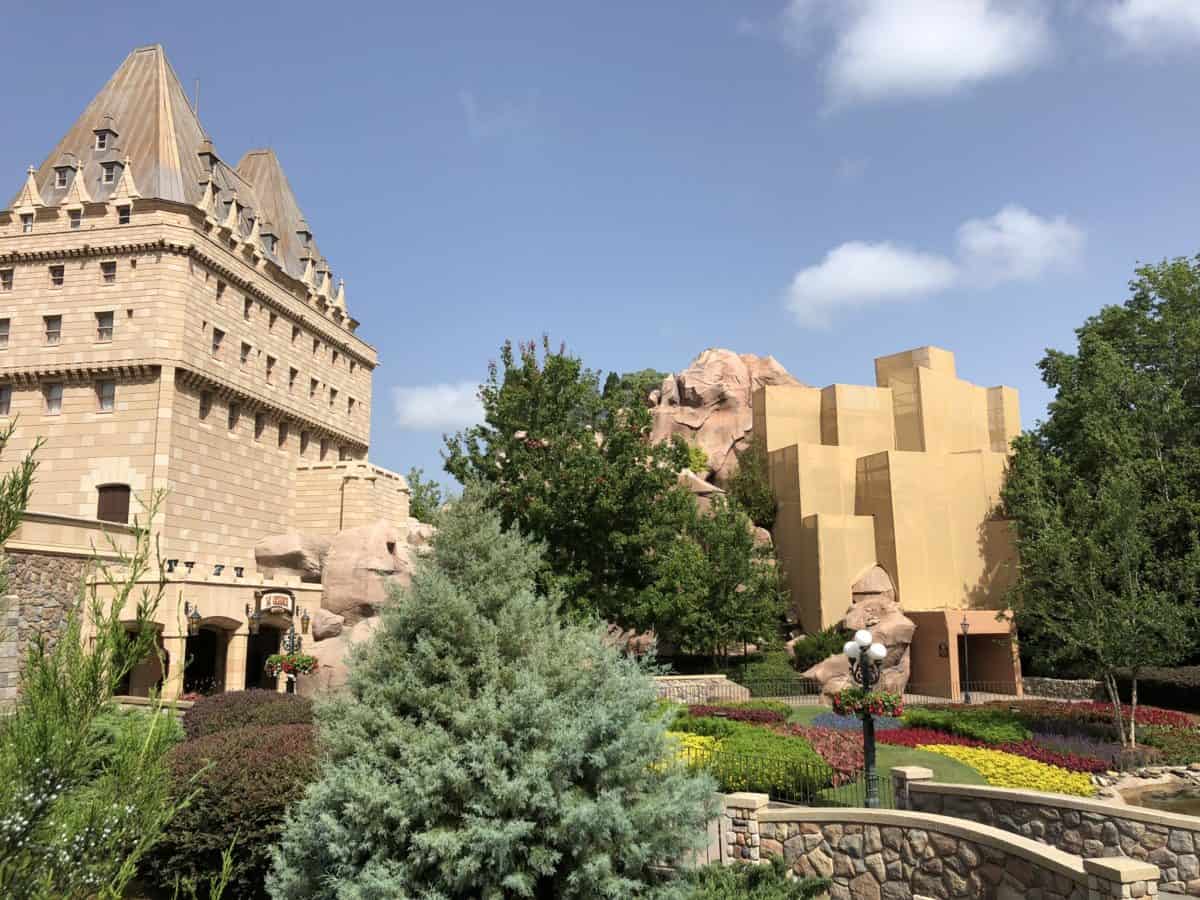 Even more scrims are up at the Canada pavilion. O’ Canada! is set to close in August for digital upgrades to the film. 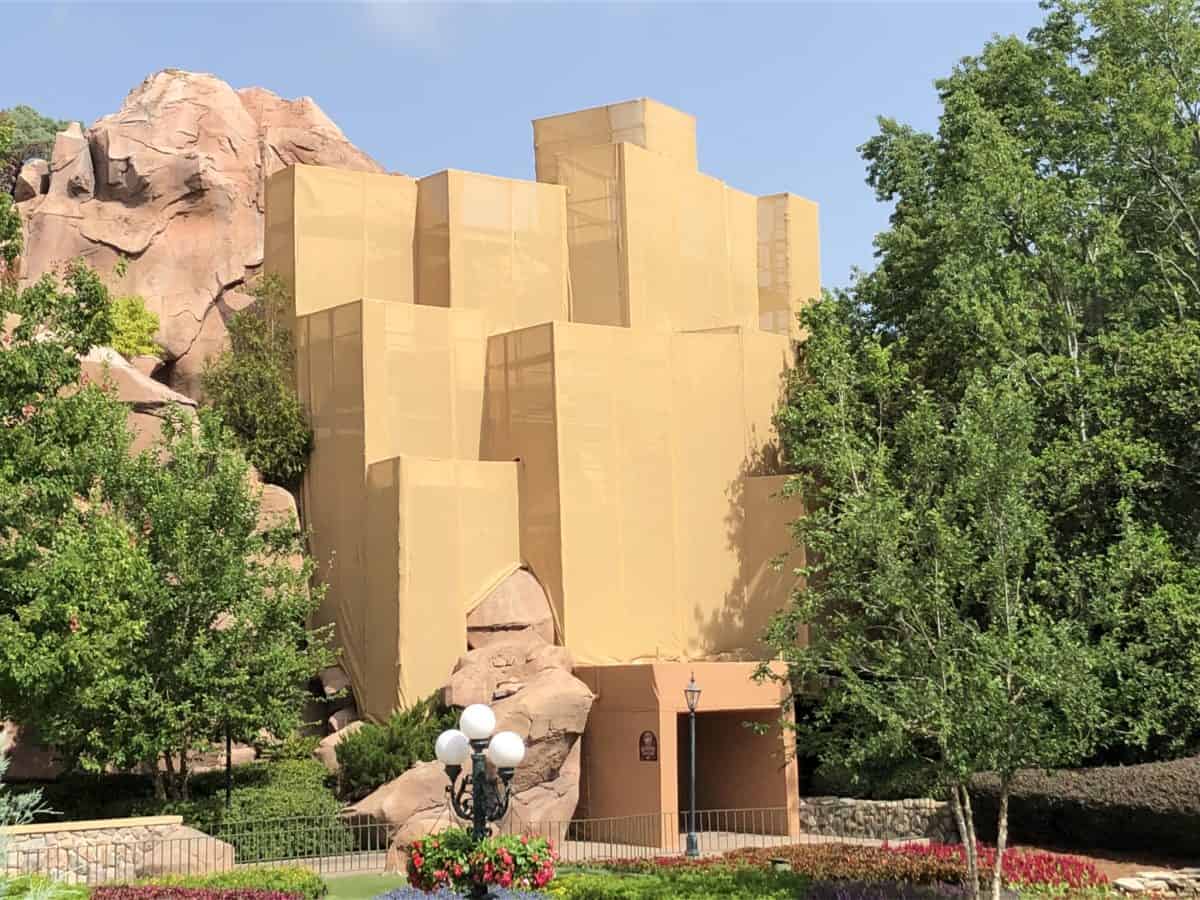 It’s starting to look like a little scrim cityscape. 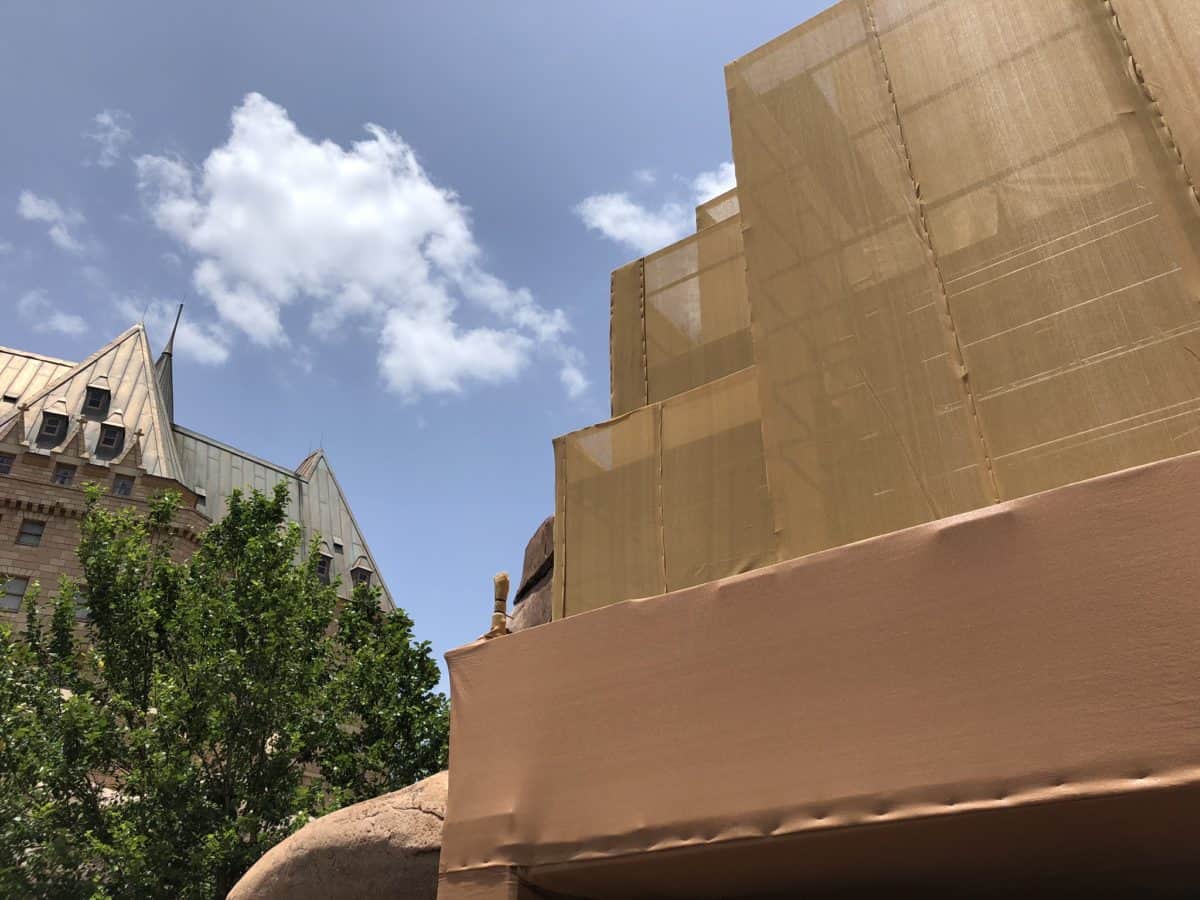 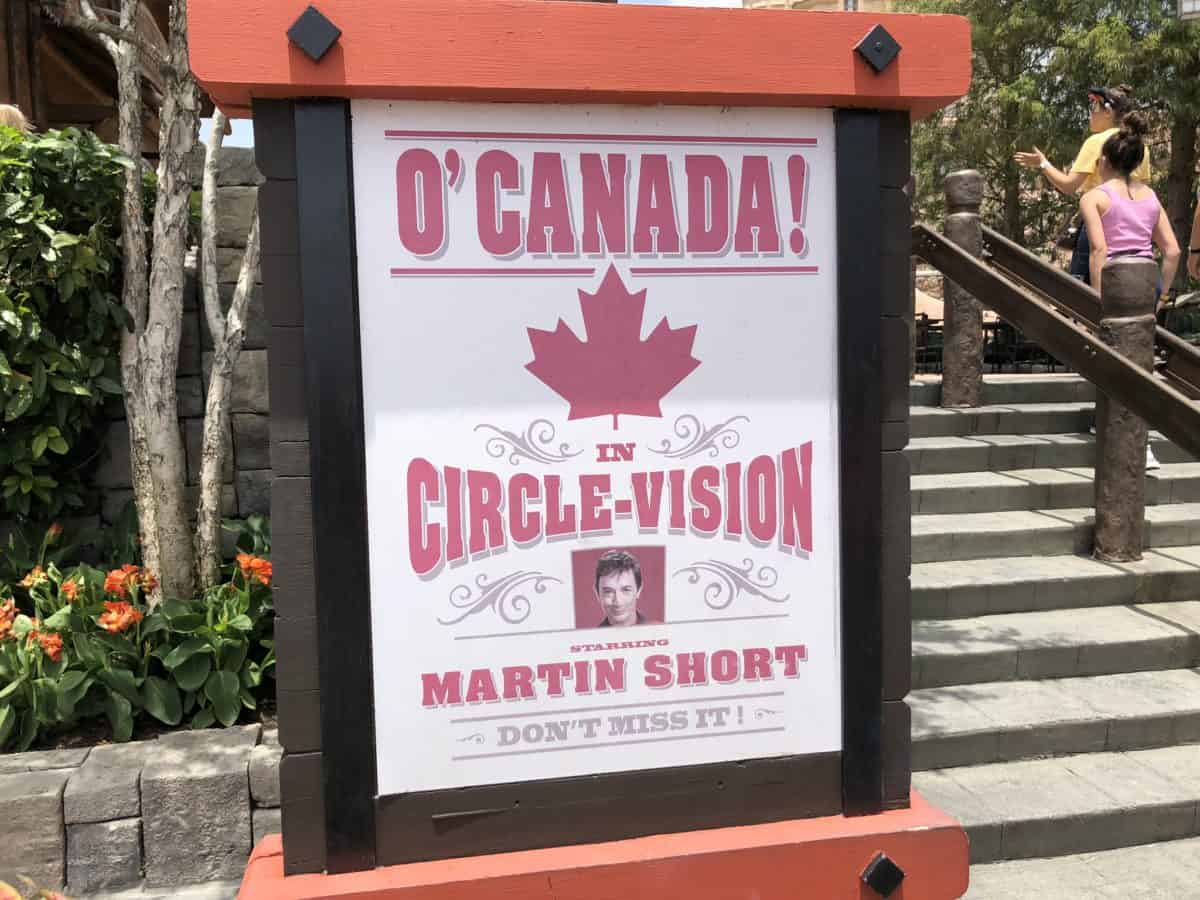 If you like the Martin Short version of O’ Canada (as I do), make sure you see it before the attraction closes in August. 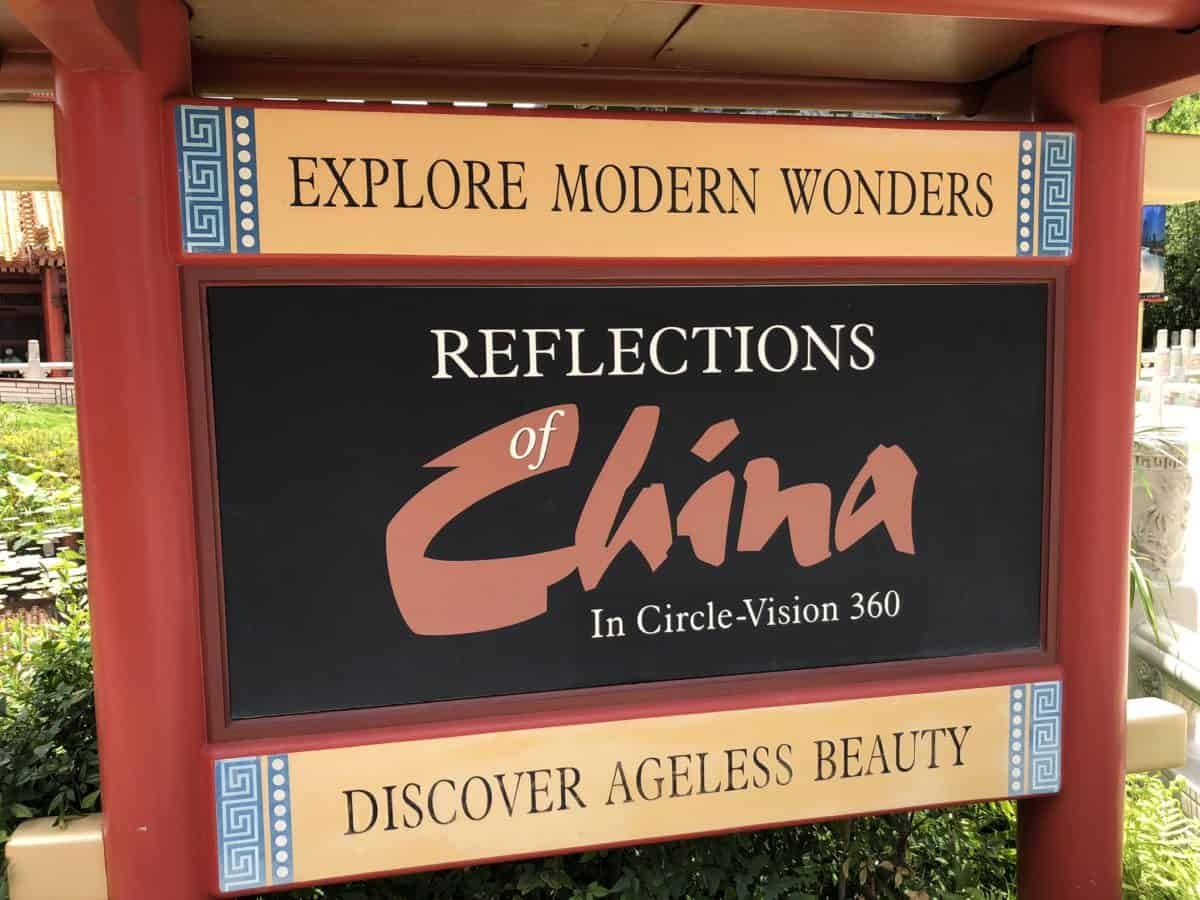 The film in China is also due for a major upgrade at the same time. I’ve never cared for this one myself, but still– now’s the time to watch it before it’s gone for good. 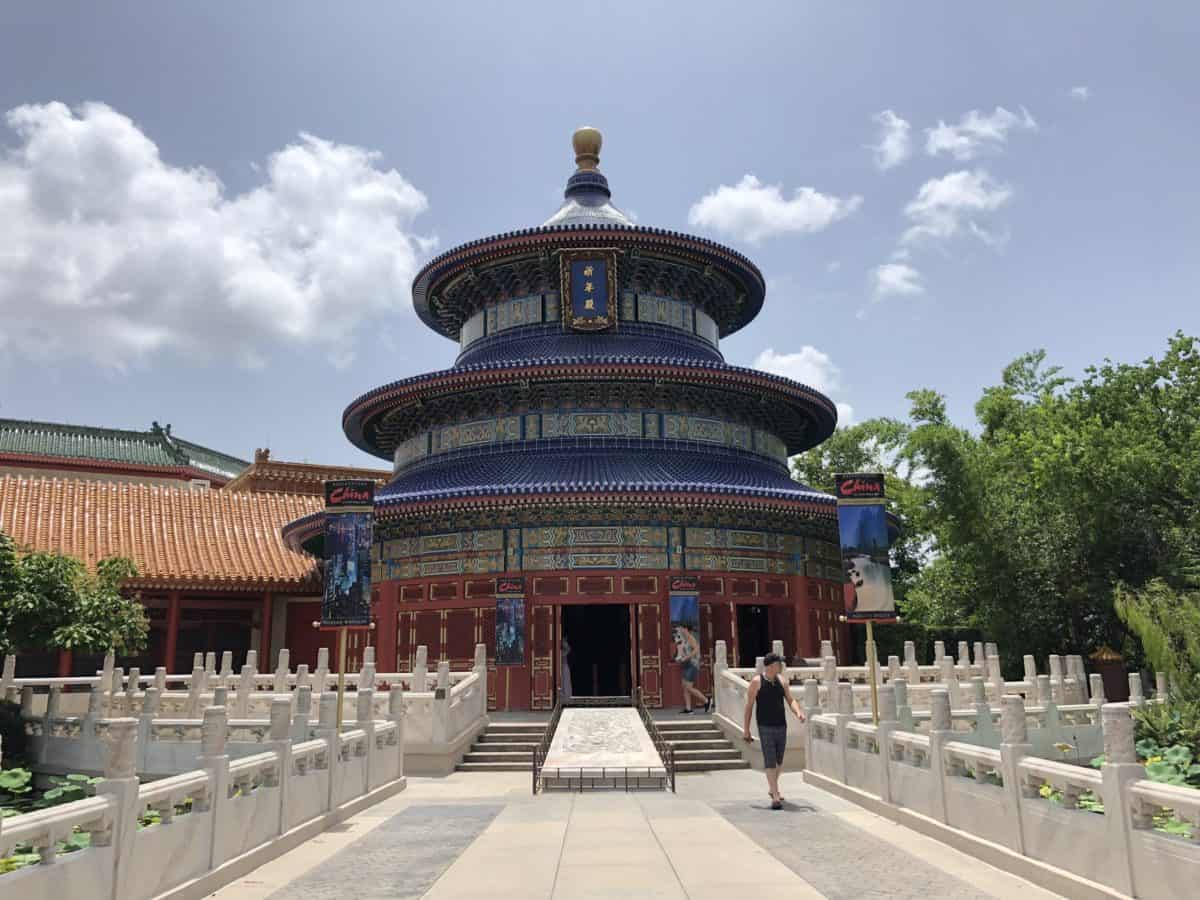 The Chinese cotton candy seems to be doing well. I don’t know if I’d ever recommend cotton candy in the Florida humidity, though. 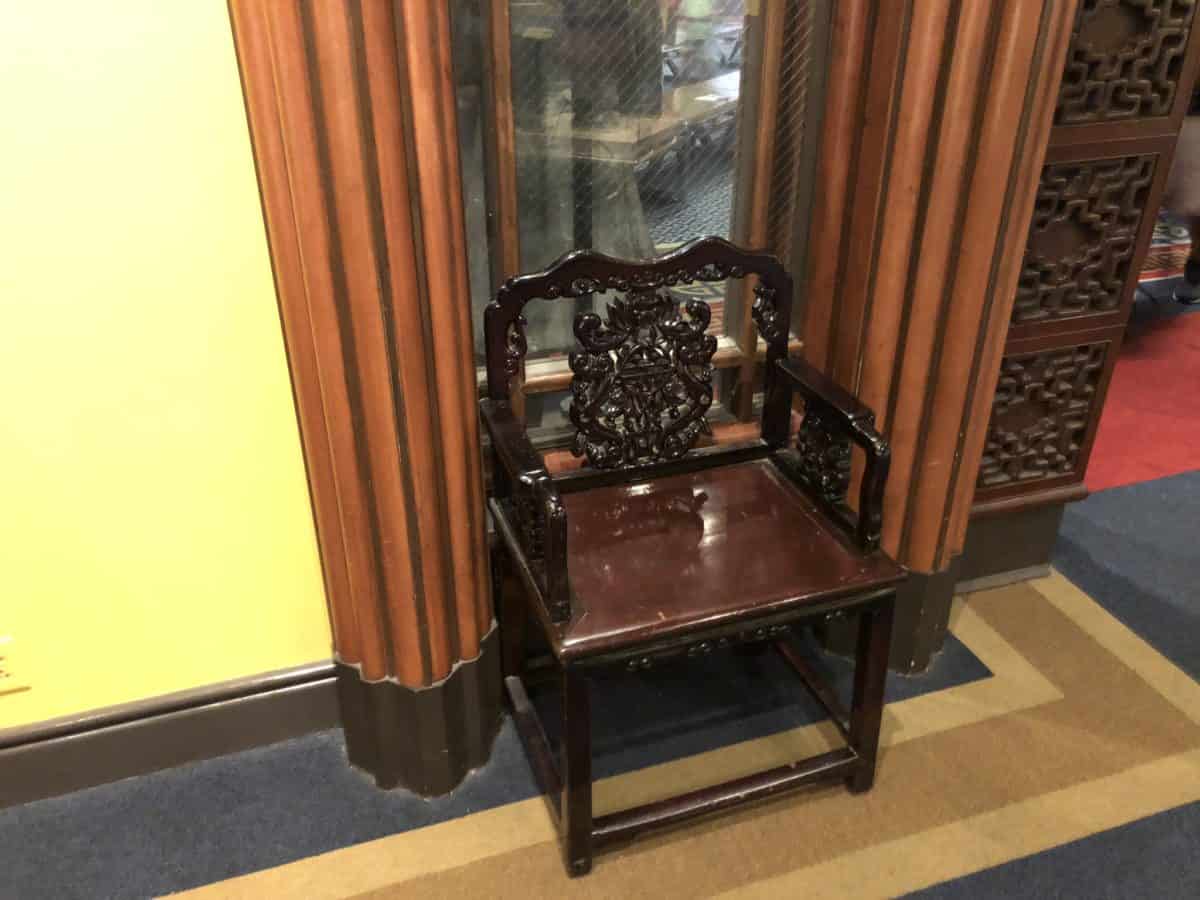 My favorite place to sit in China to avoid the heat is this chair in the Shanghai Disney exhibit because no one can sit next to me. 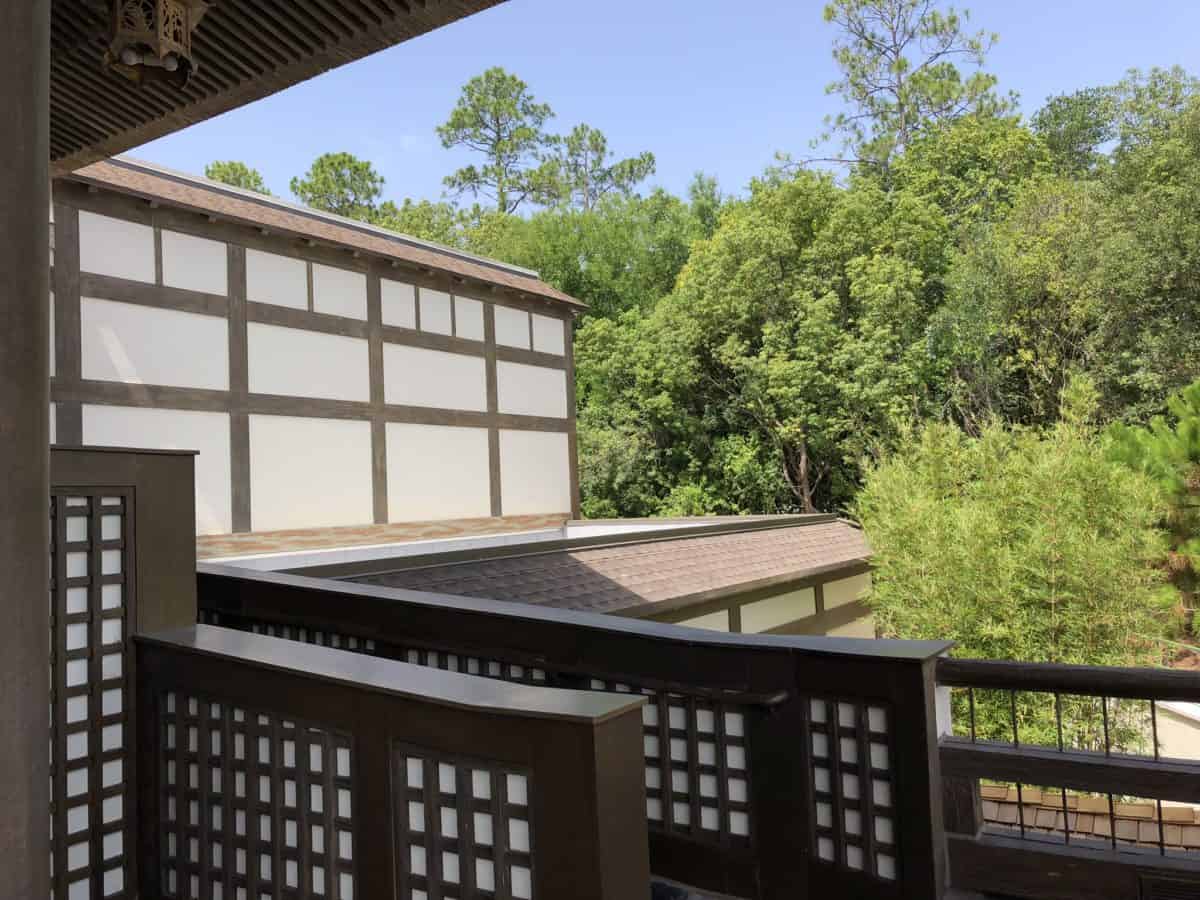 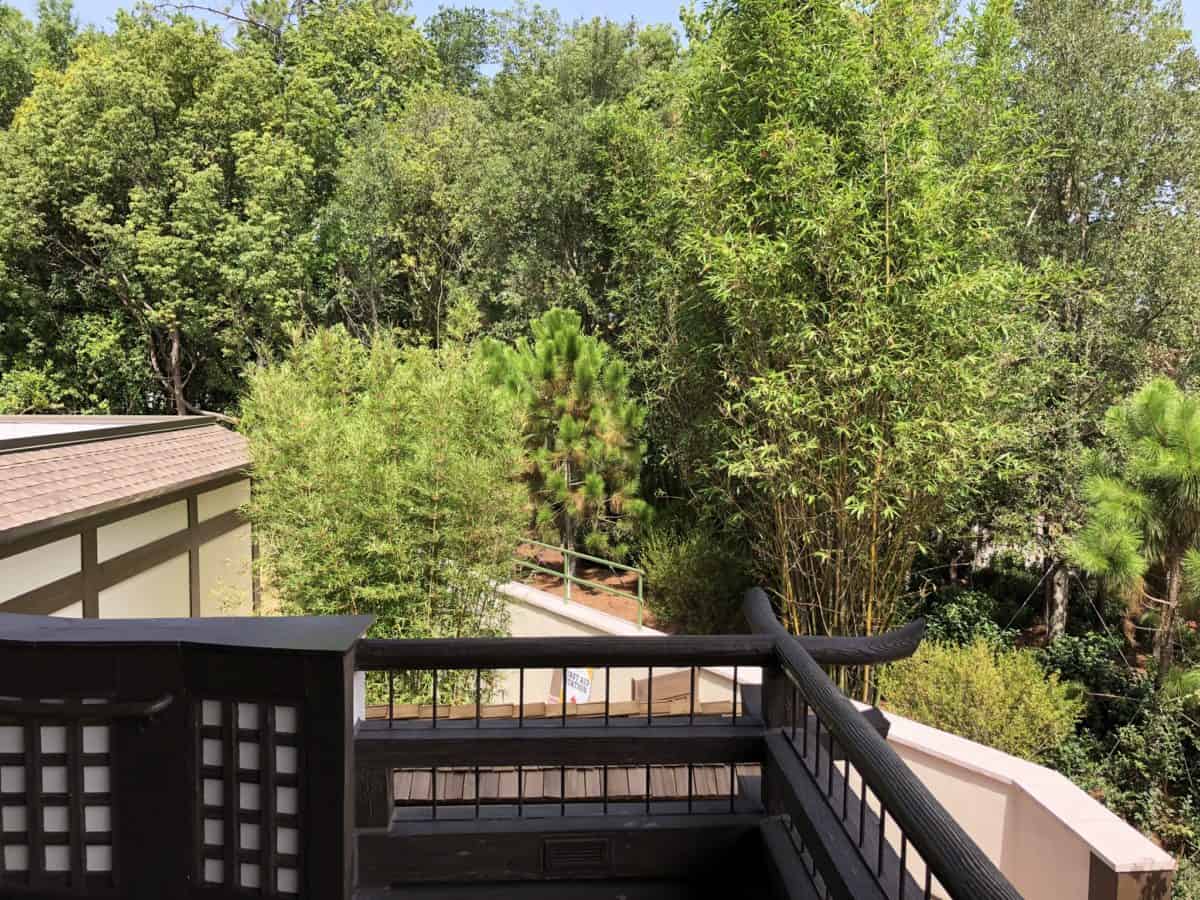 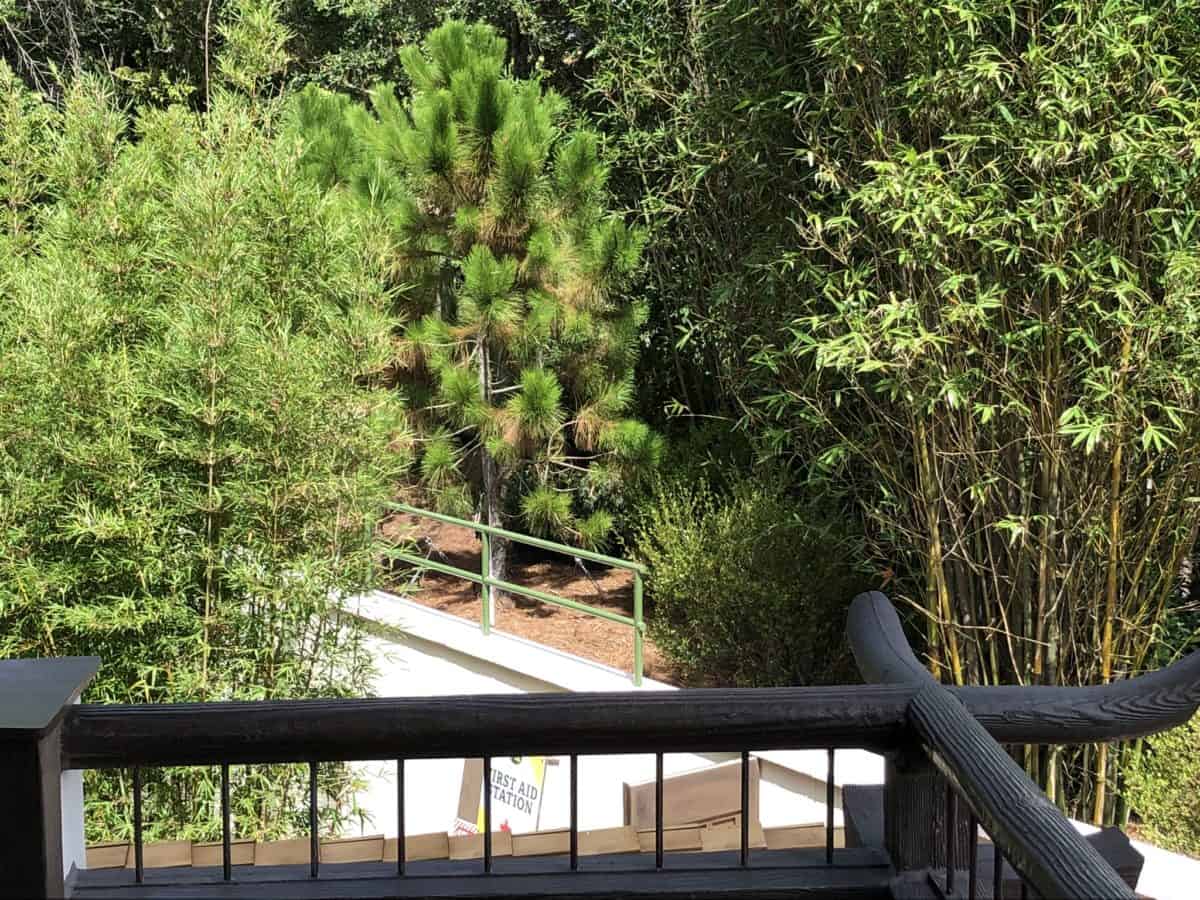 It looks like they’re in process of removing this green railing here. It must have been a safety thing for construction crews. 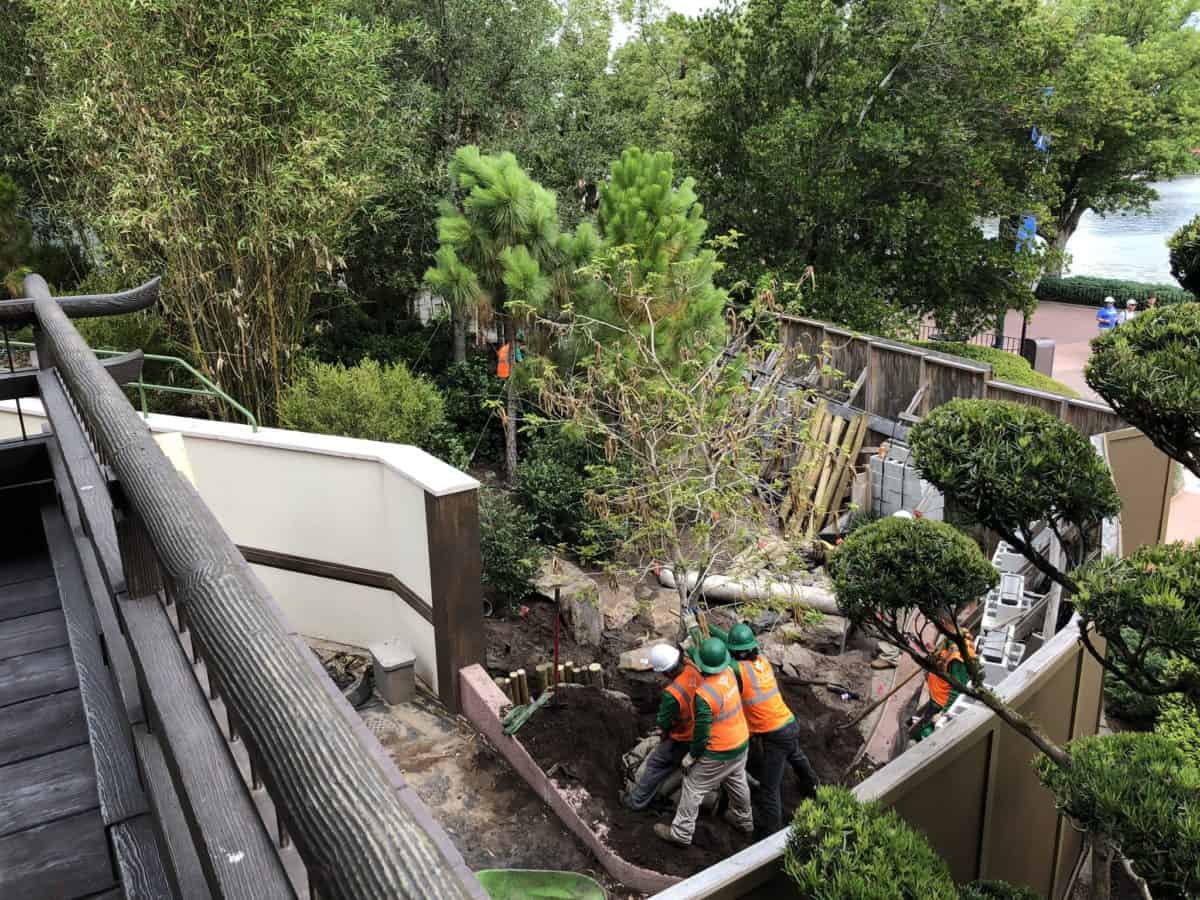 Here’s a picture from two weeks ago, where you can see the safety railing still in one piece.

Now for a brief interlude where we appreciate the stained glass of the Germany pavilion. 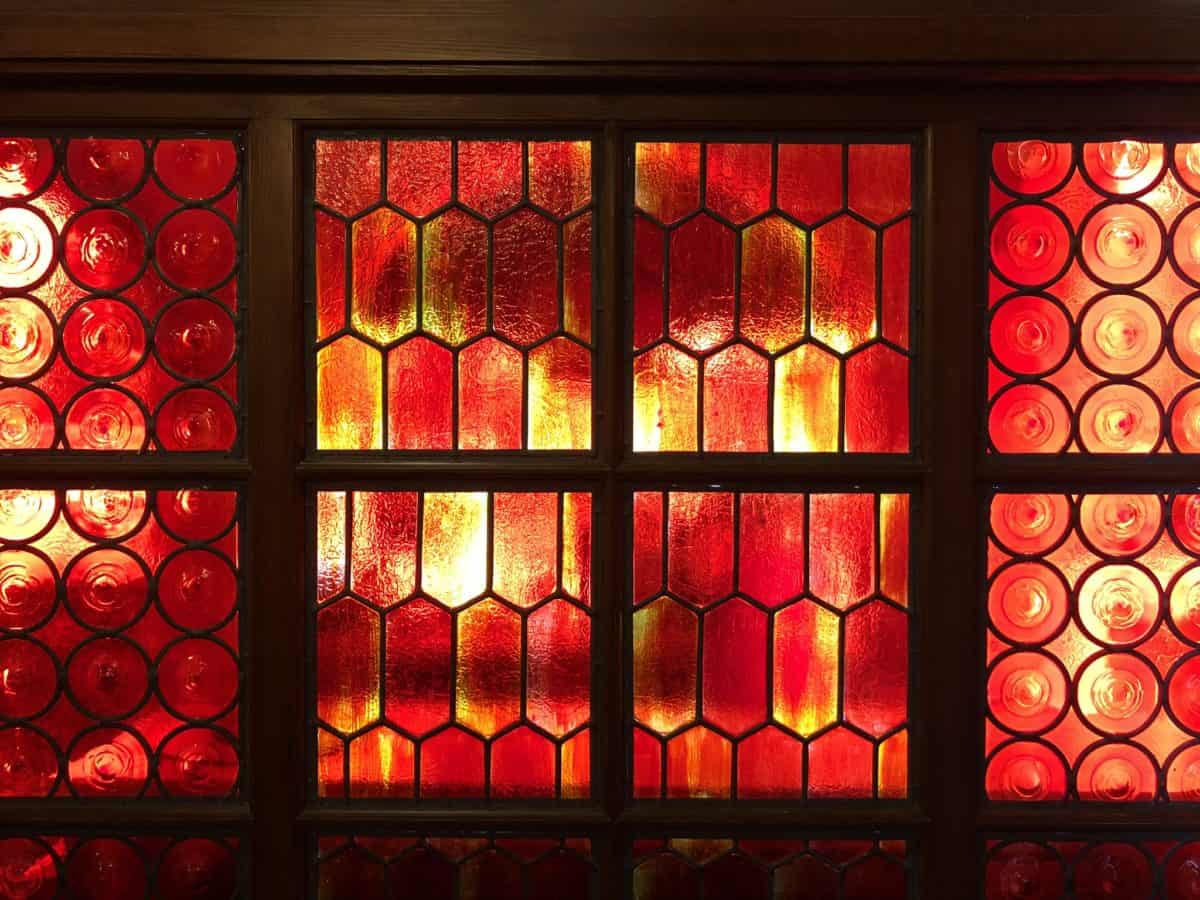 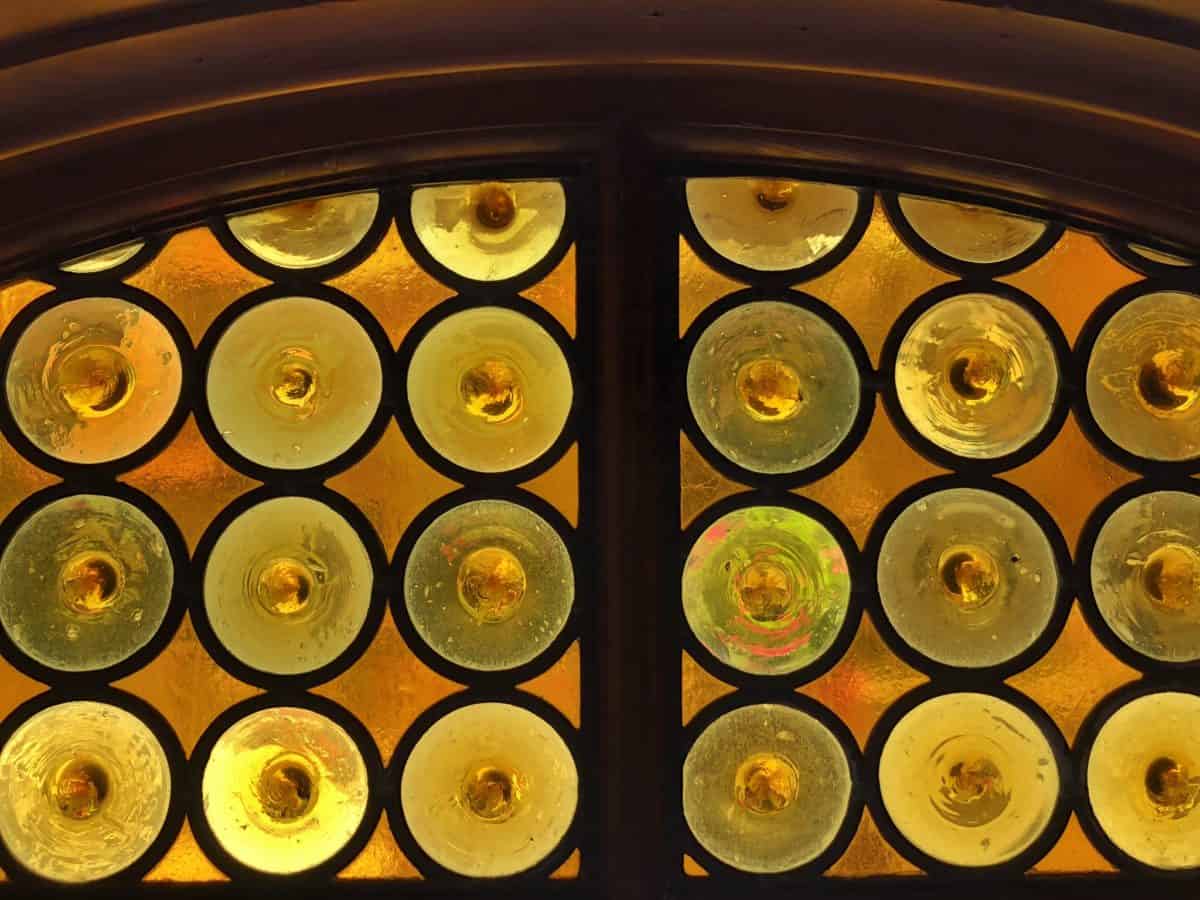 Lovely! Let’s continue, shall we? 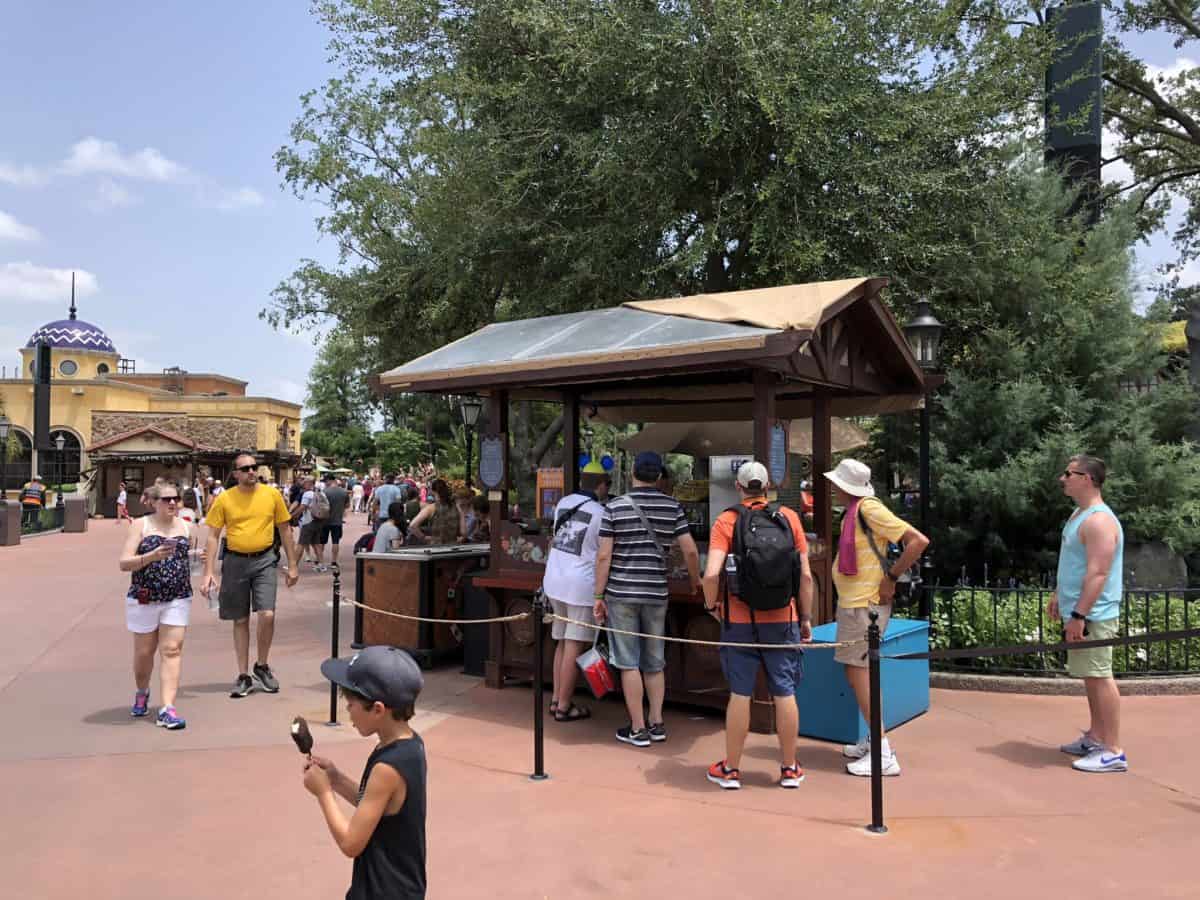 This kiosk in Norway is having some… roof issues. 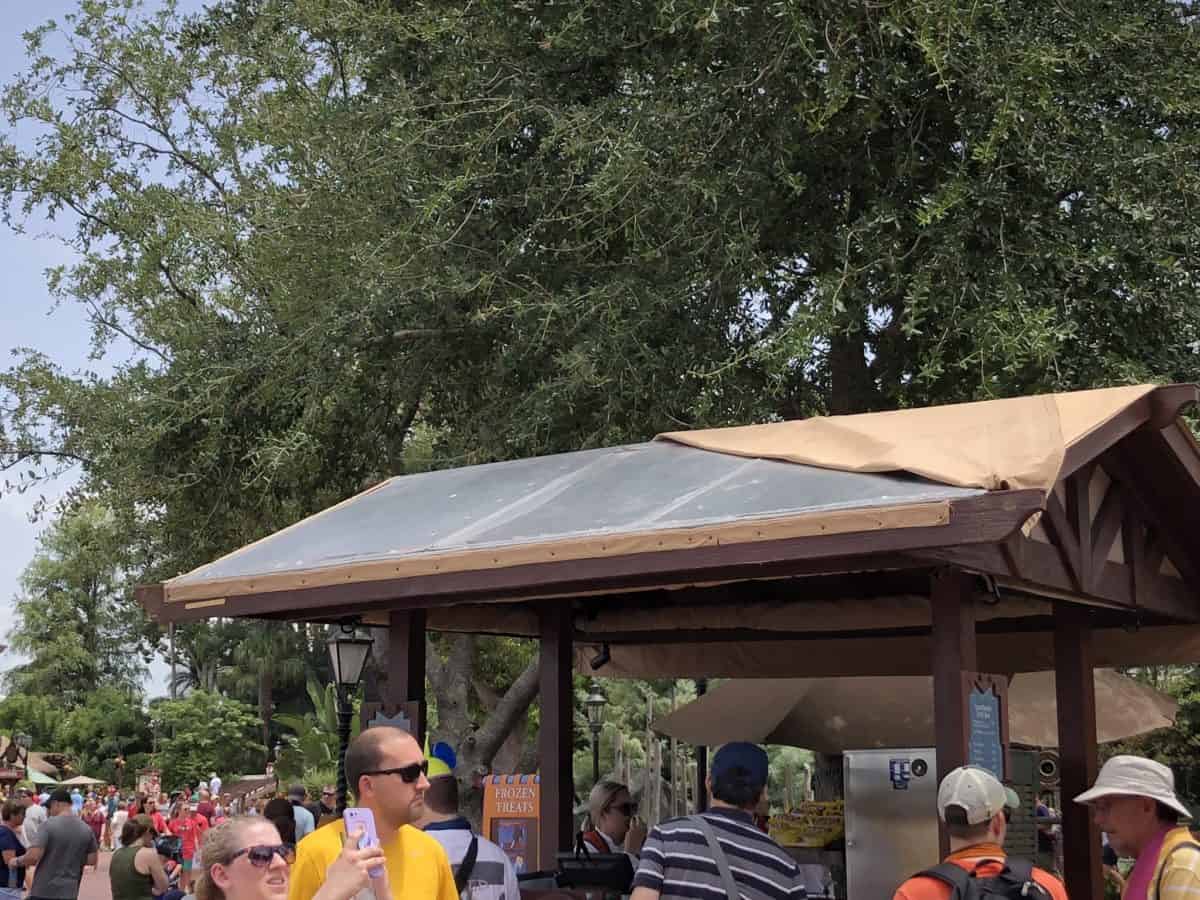 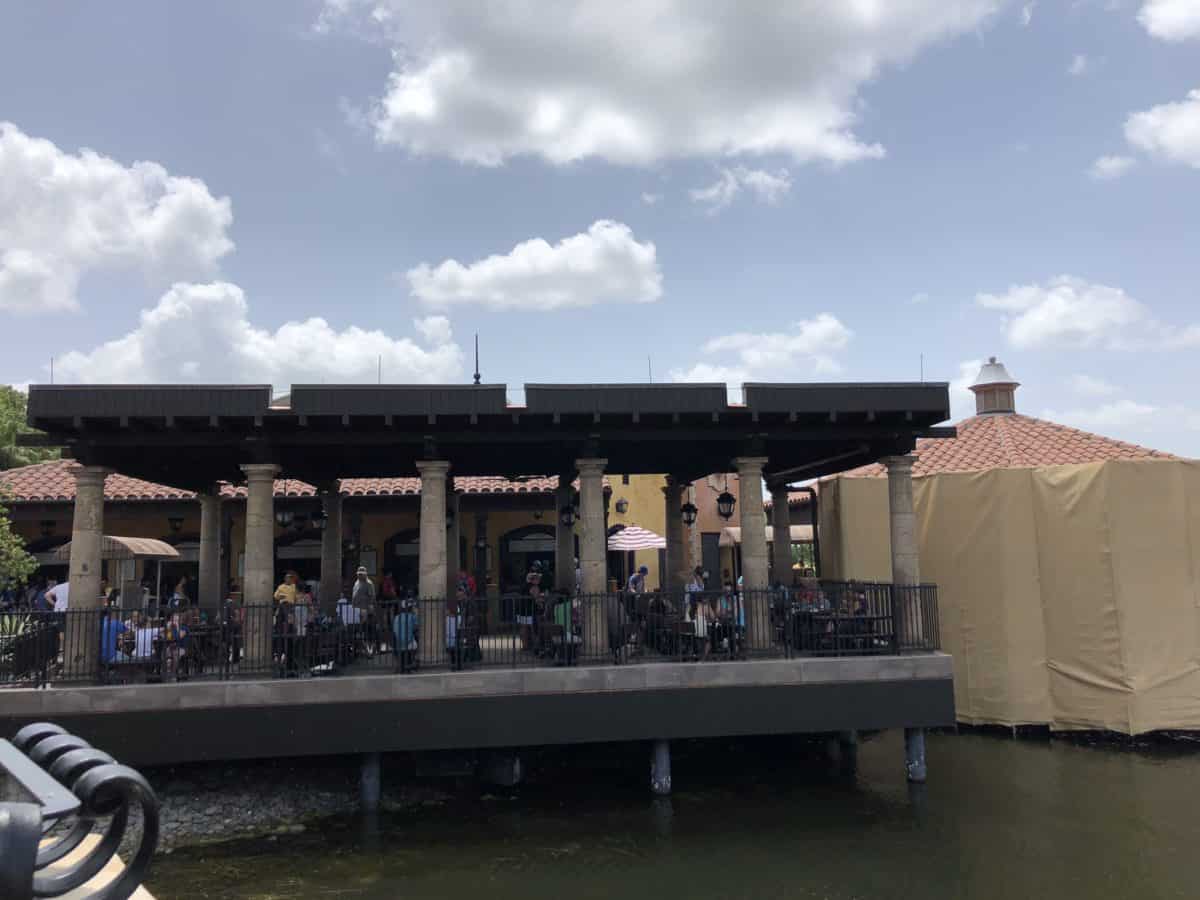 The scrims at La Cantina del San Angel have moved down to the right. The part they were working on is looking fresh! 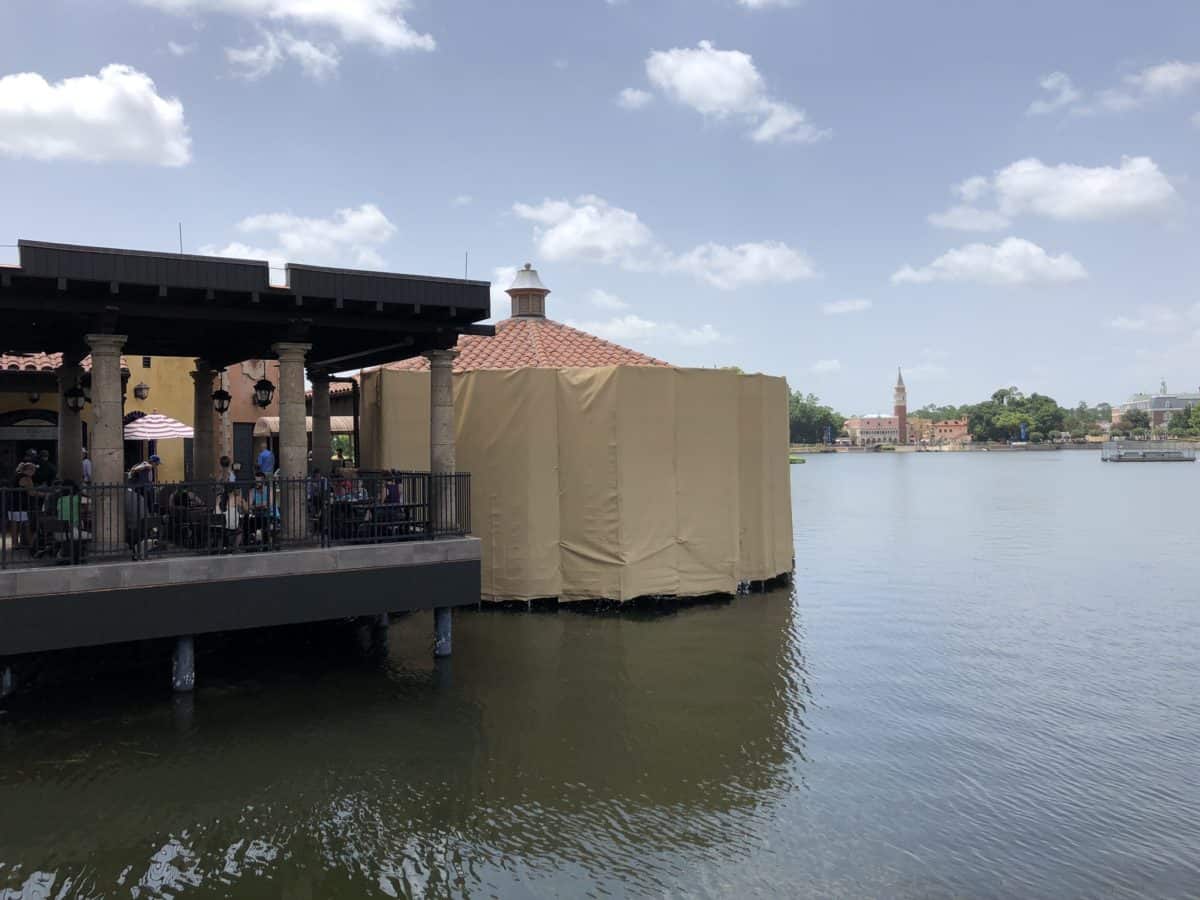 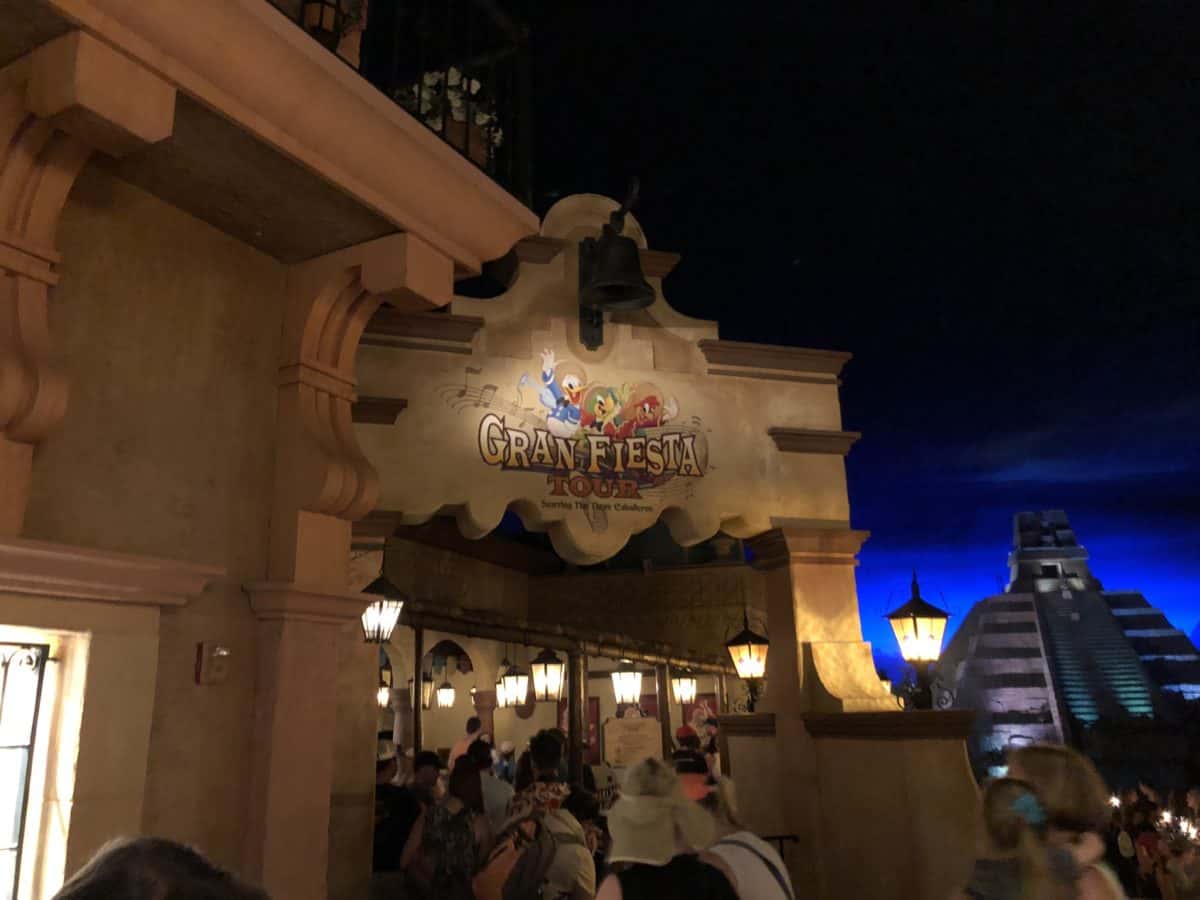 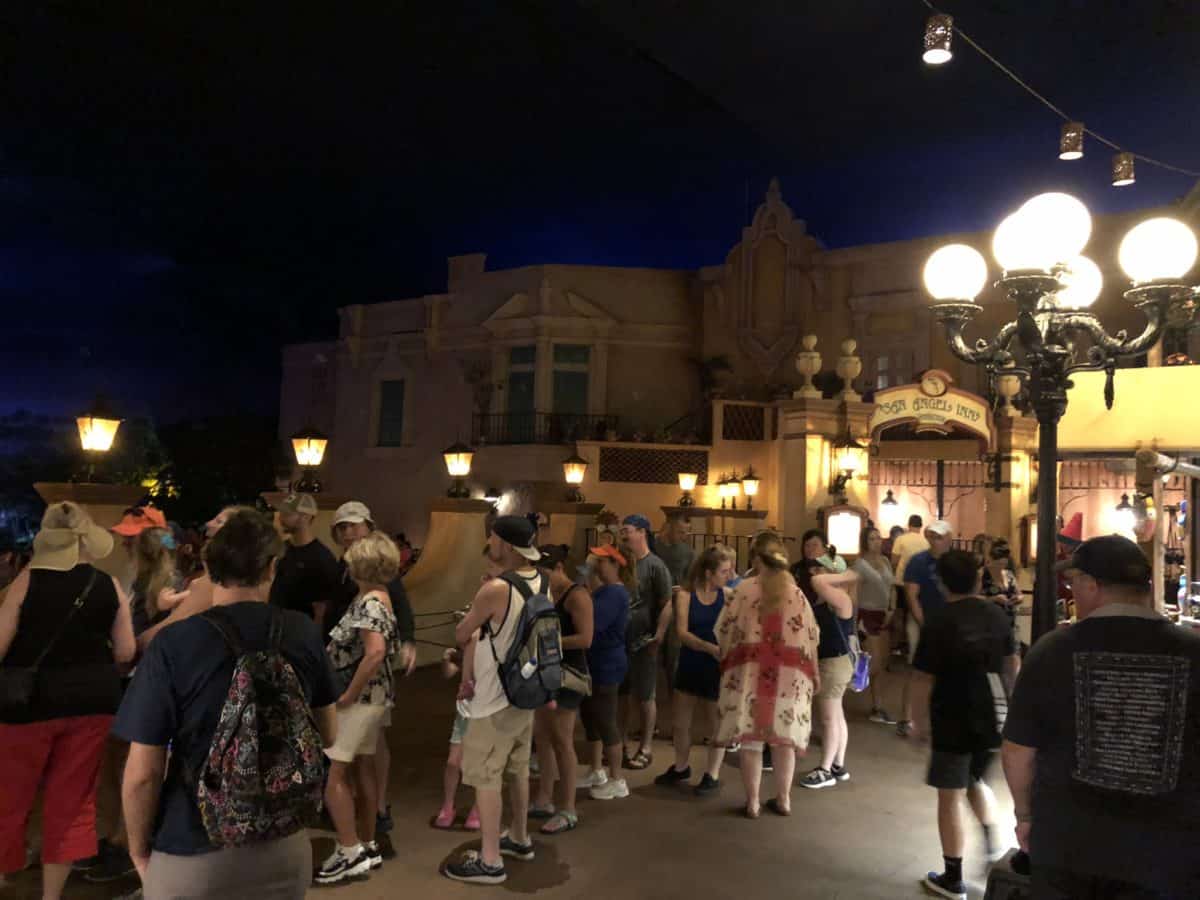 You know it’s a hot, hot day when there’s a line for Gran Fiesta Tour.

That’s it for today! Maybe next time I’m here it won’t be so dang hot. But, hey, it’s June, so I shouldn’t be surprised. Stick with us for more updates and photos from the Disney parks!

Next
O’ Canada! at Epcot Closing in August for Upgrades, Hosting Indoor Festival Marketplace During Downtime