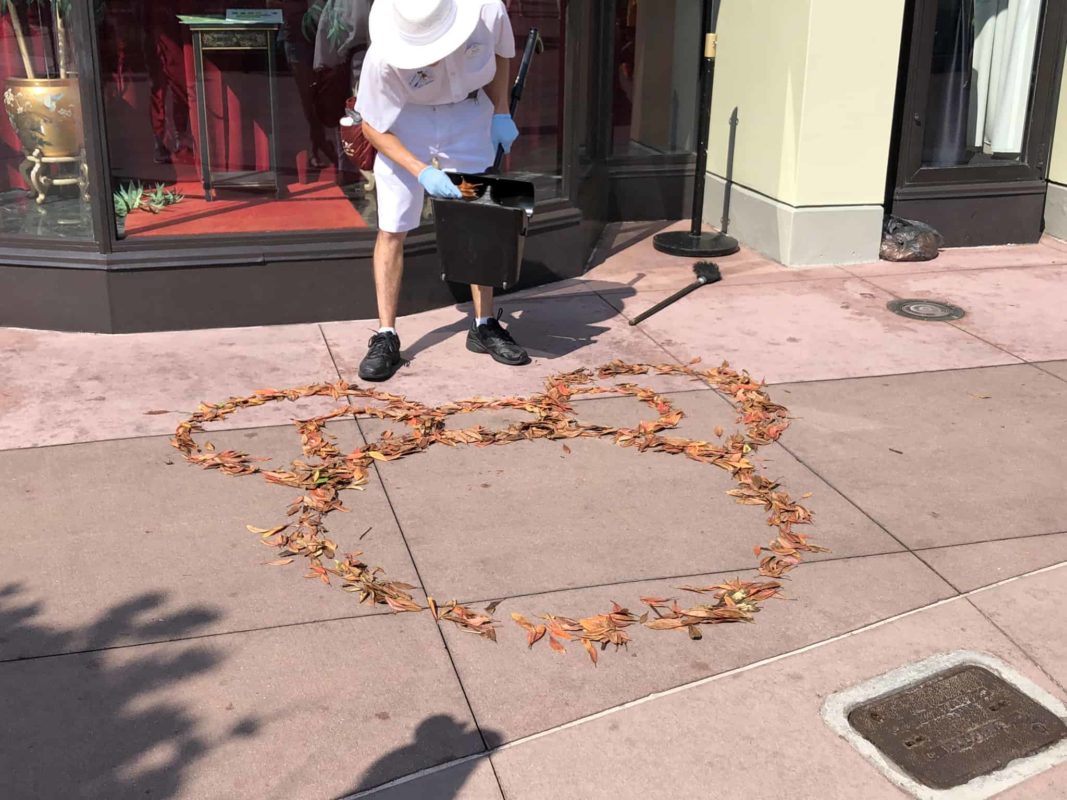 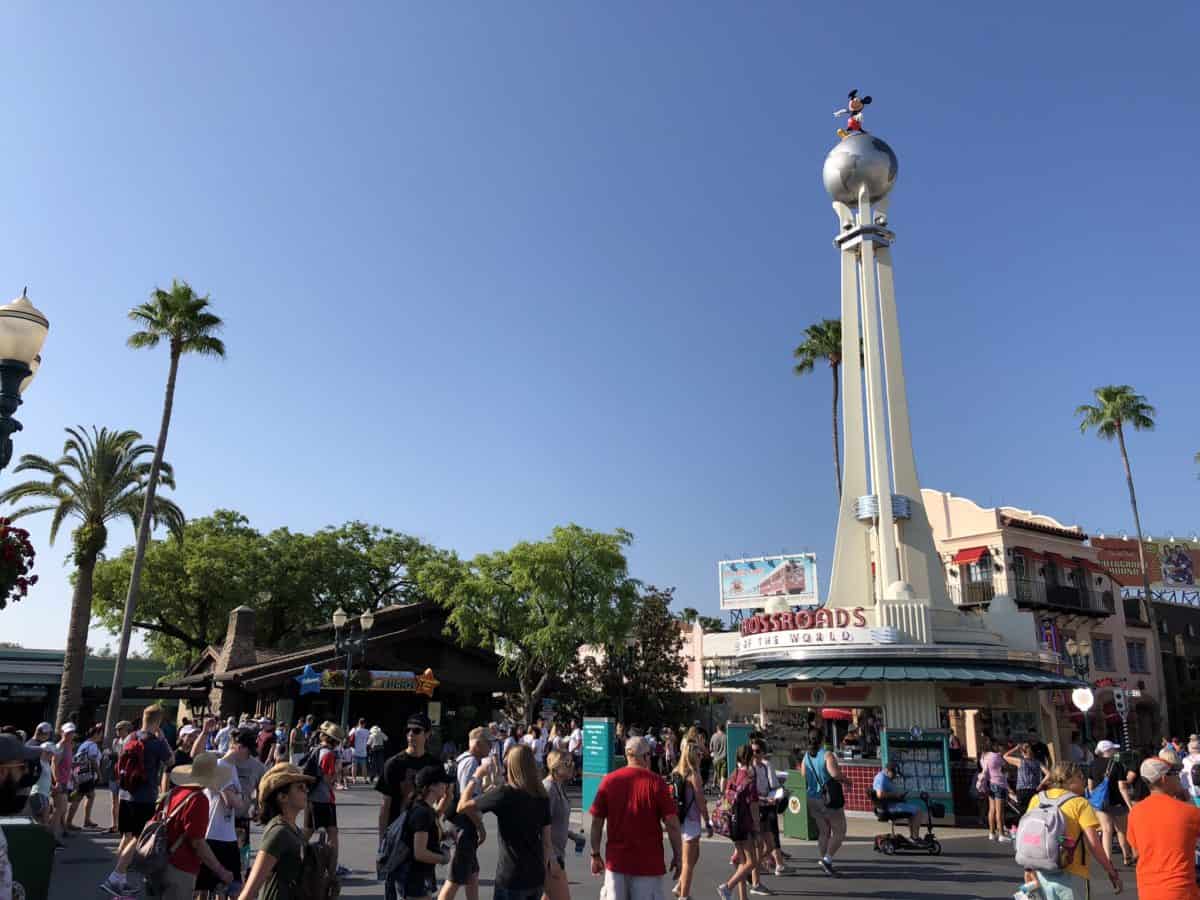 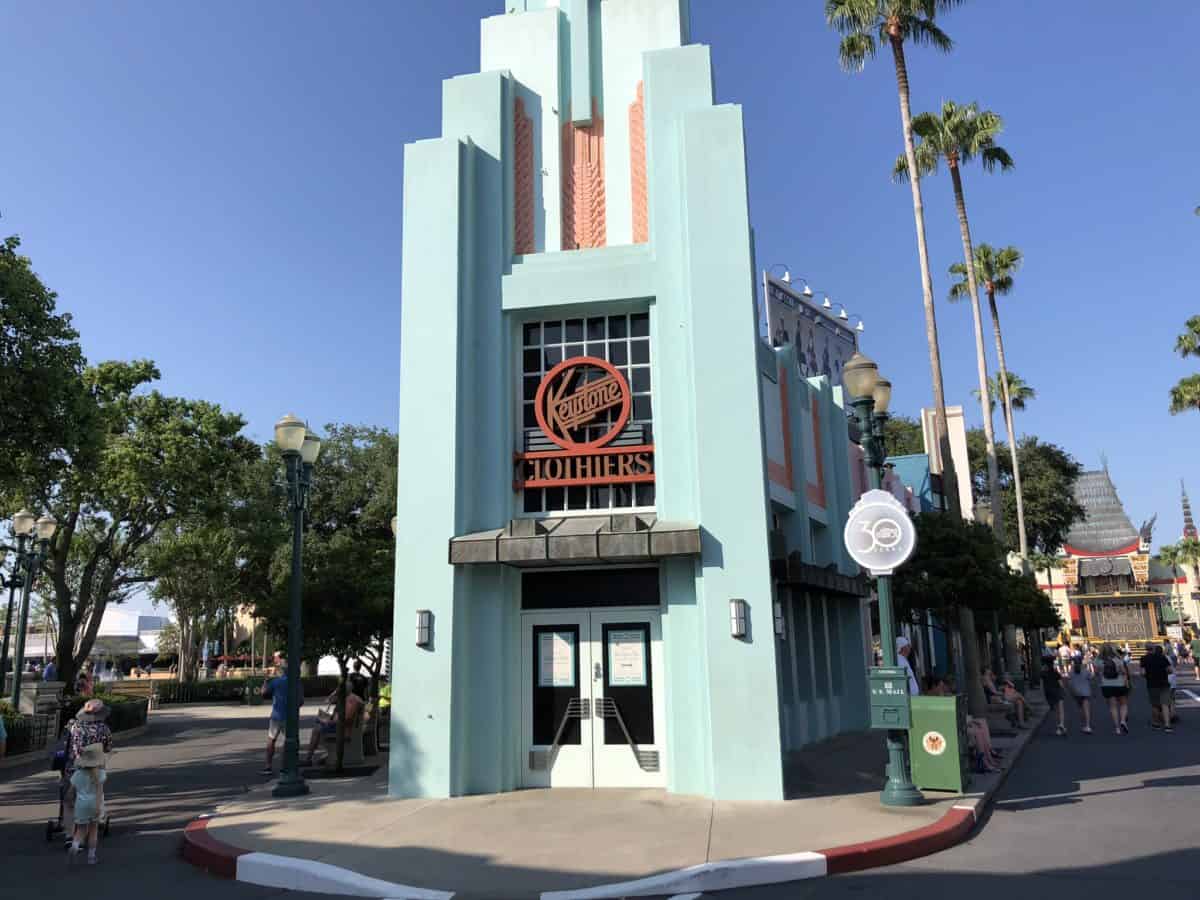 If you’ve been here recently, you may have noticed that several of the shops on Hollywood Boulevard are currently closed for refurbishment. Keystone Clothiers has been closed for several months, and Mickey’s of Hollywood just closed earlier in the month. 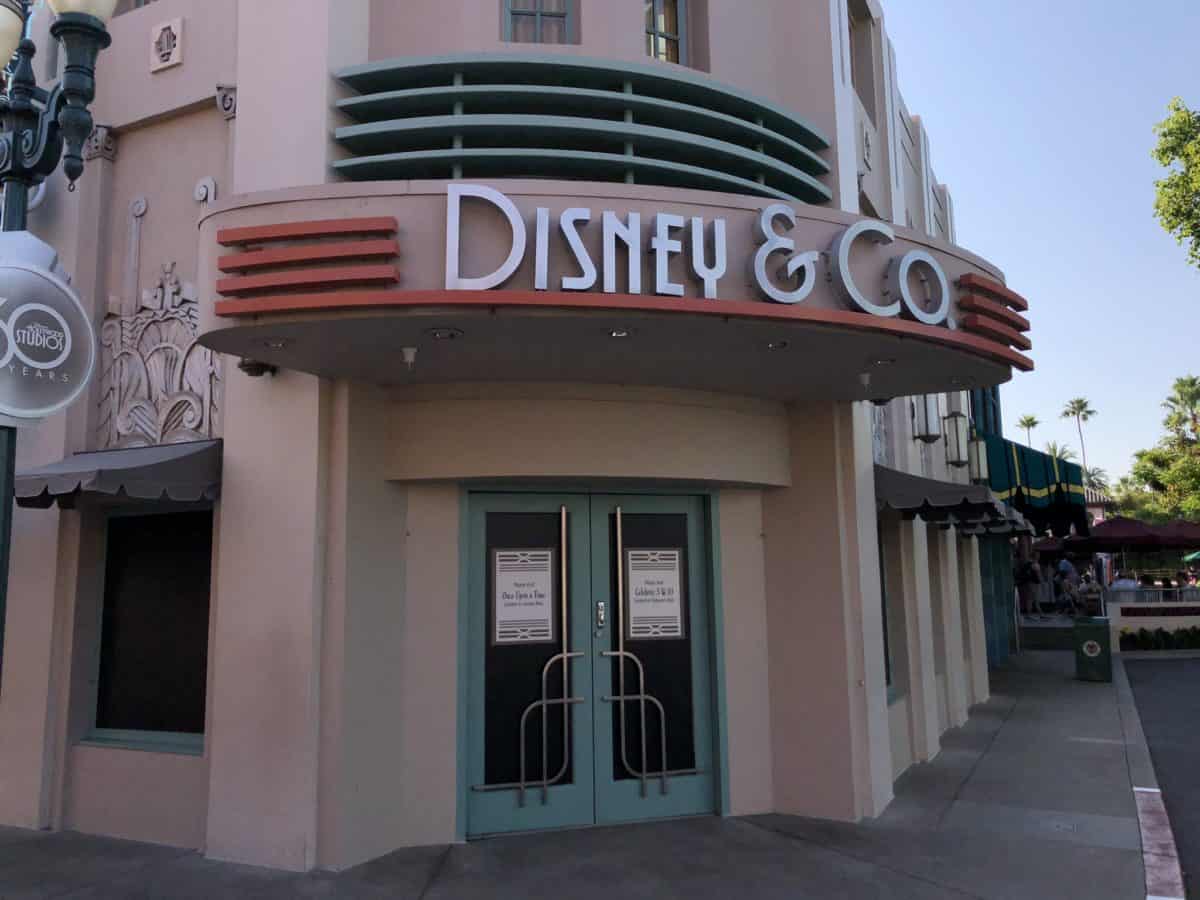 Disney & Co is the on the far end of Mickey’s of Hollywood, but they’re basically the same shop. 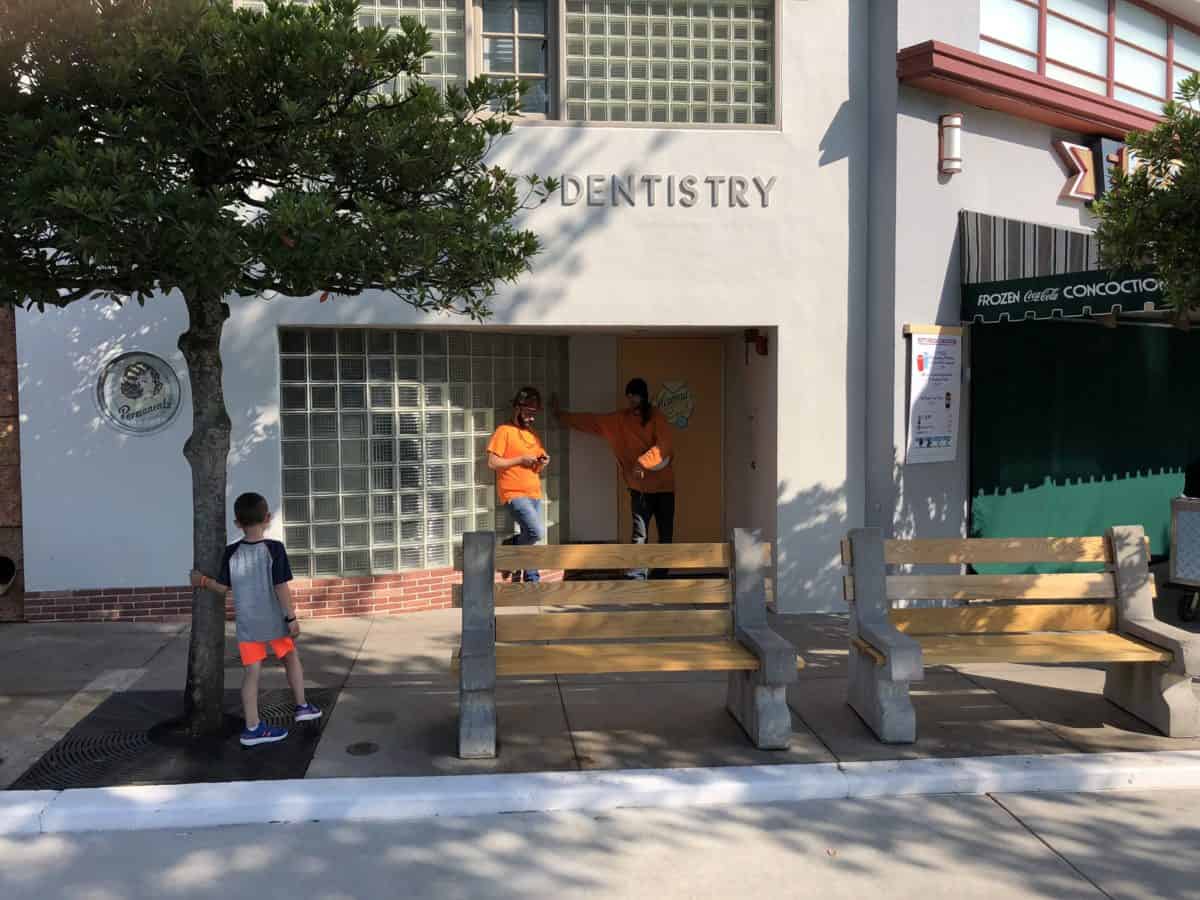 If you’re here at the right time, you might even catch a rare glimpse at the majesty that is the contracted construction worker. 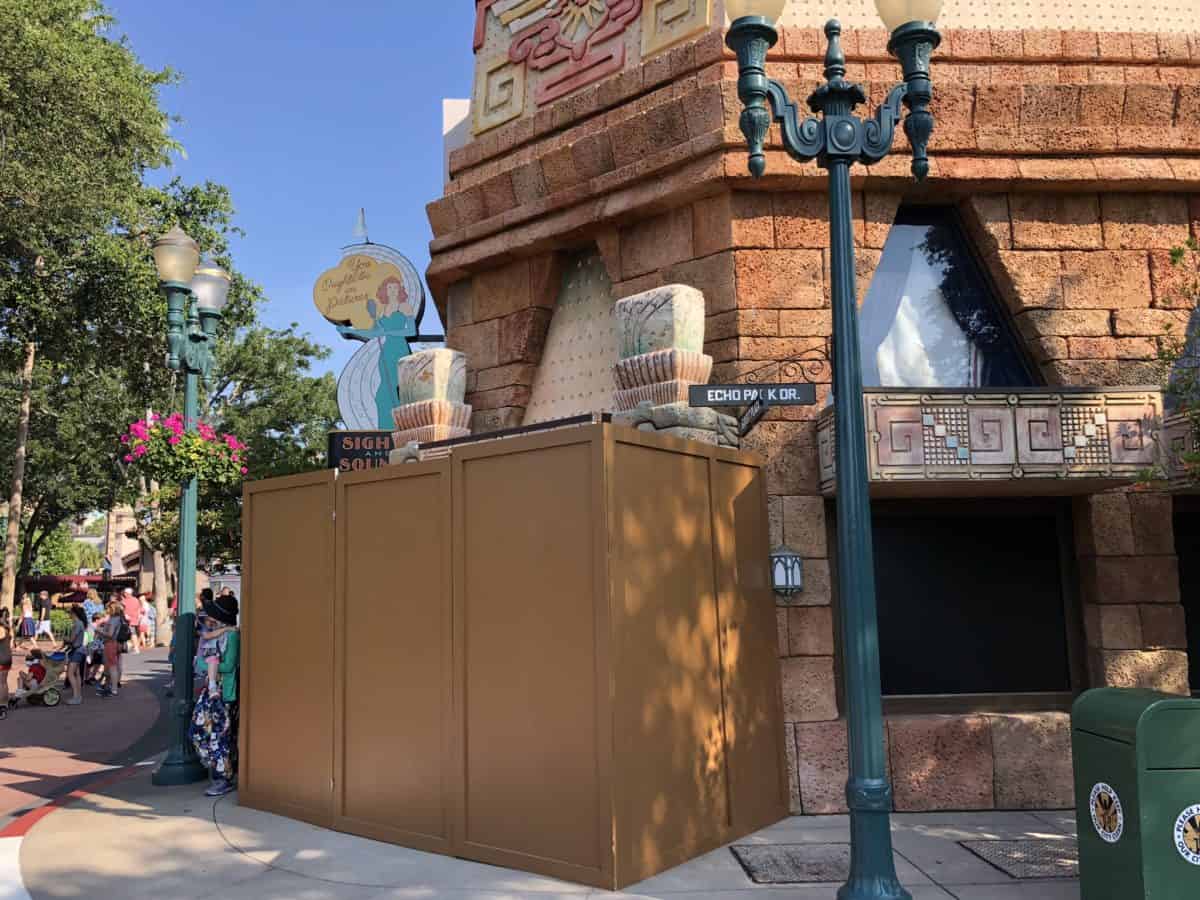 Keystone Clothiers is supposed to open “summer”, so any day now would be good. It’s hard to enjoy Hollywood Boulevard when literally half of it is closed. This old ATM vestibule is supposed to return to being an entrance to the shop, which will be very nice. 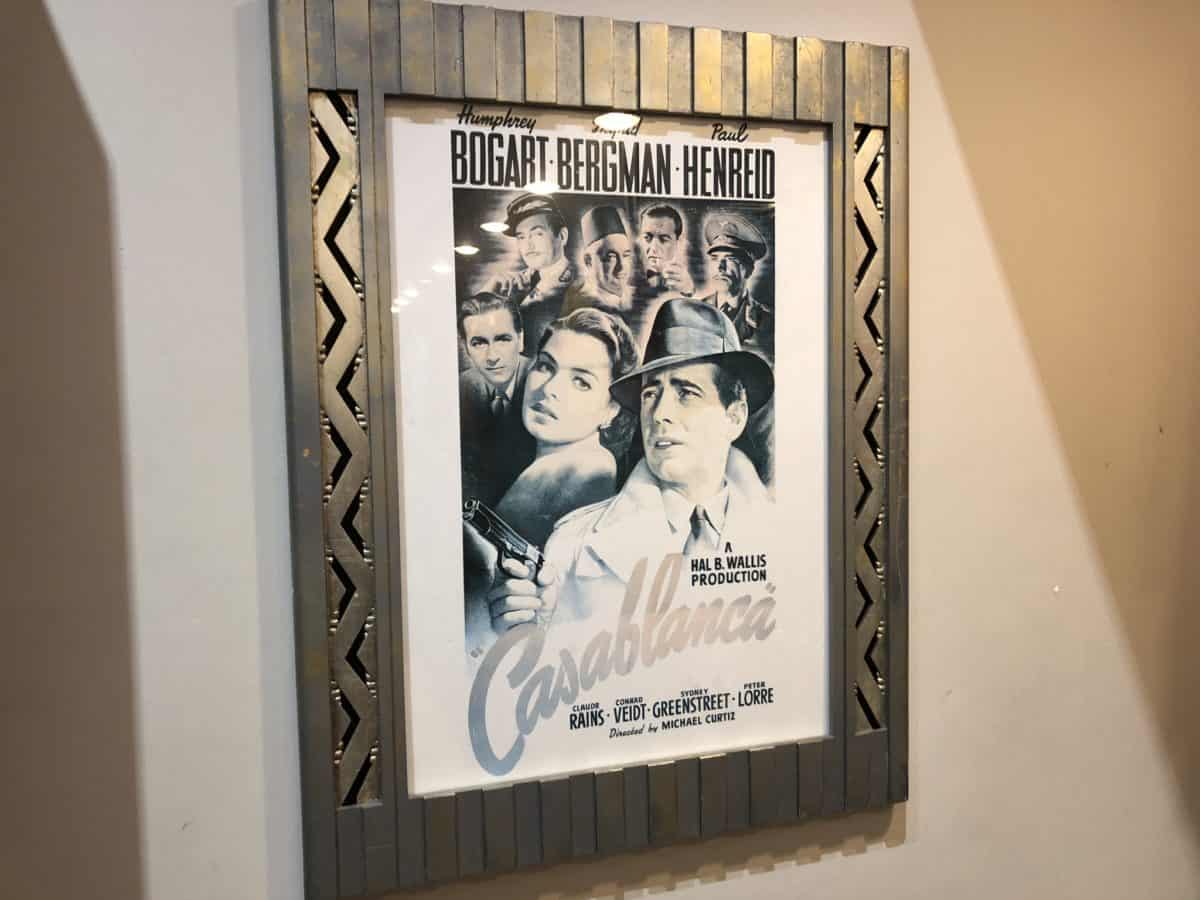 I’m assuming that the Celebrity 5 & 10, across the street from Mickey’s of Hollywood, is next on the refurbishment list. The shops on either side of it were already remodeled. It’s one of the only shops that hasn’t been touched yet. Whatever ultimately happens to it, I hope they don’t remove these classic Hollywood photos. They just add so much charm. 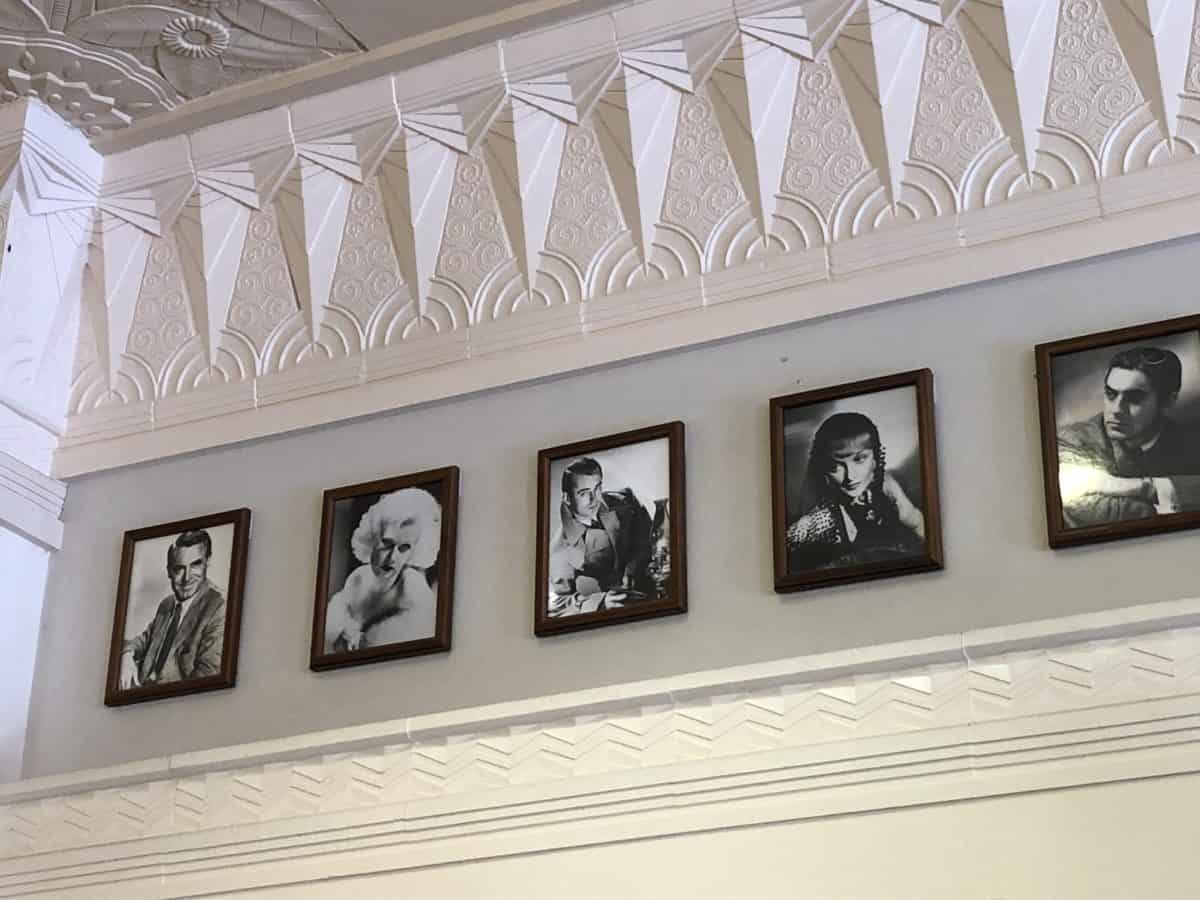 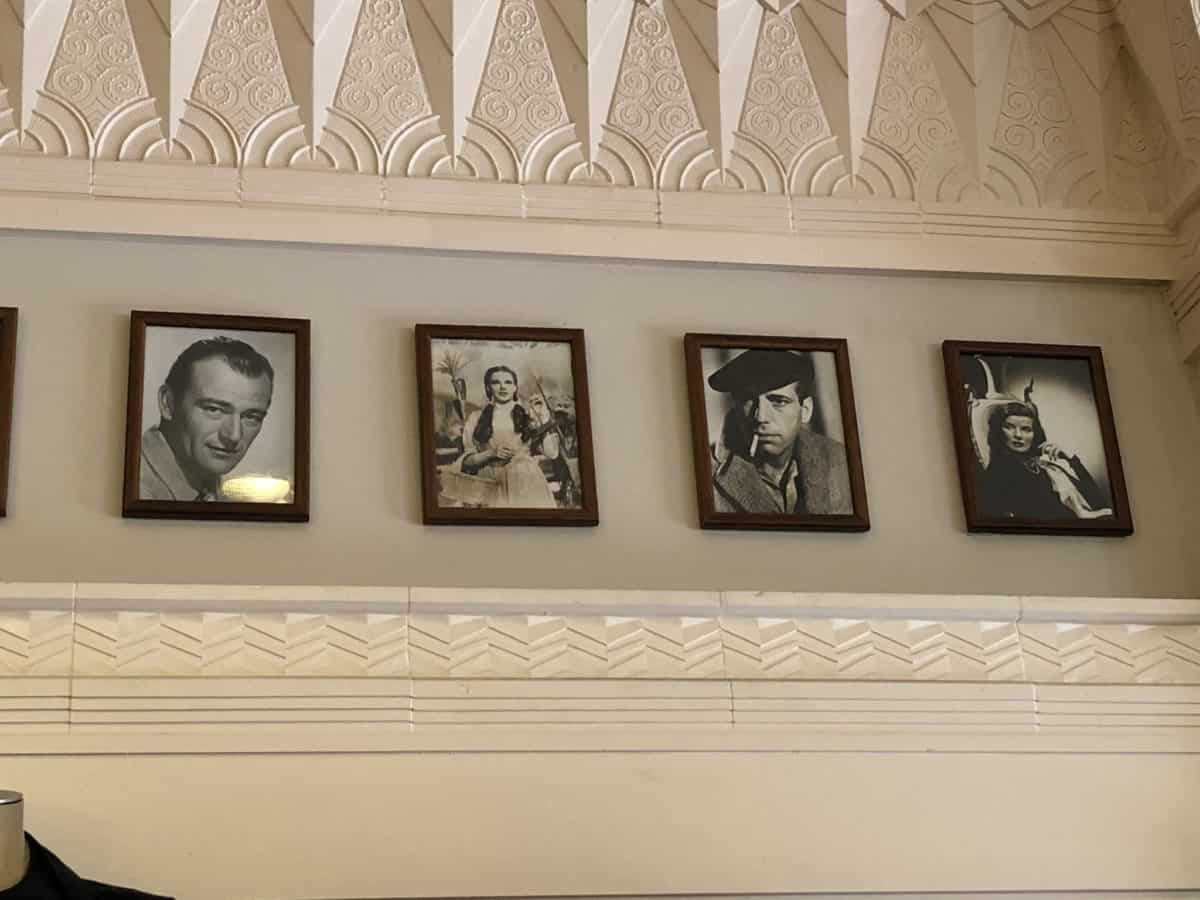 Make Your Own Fun 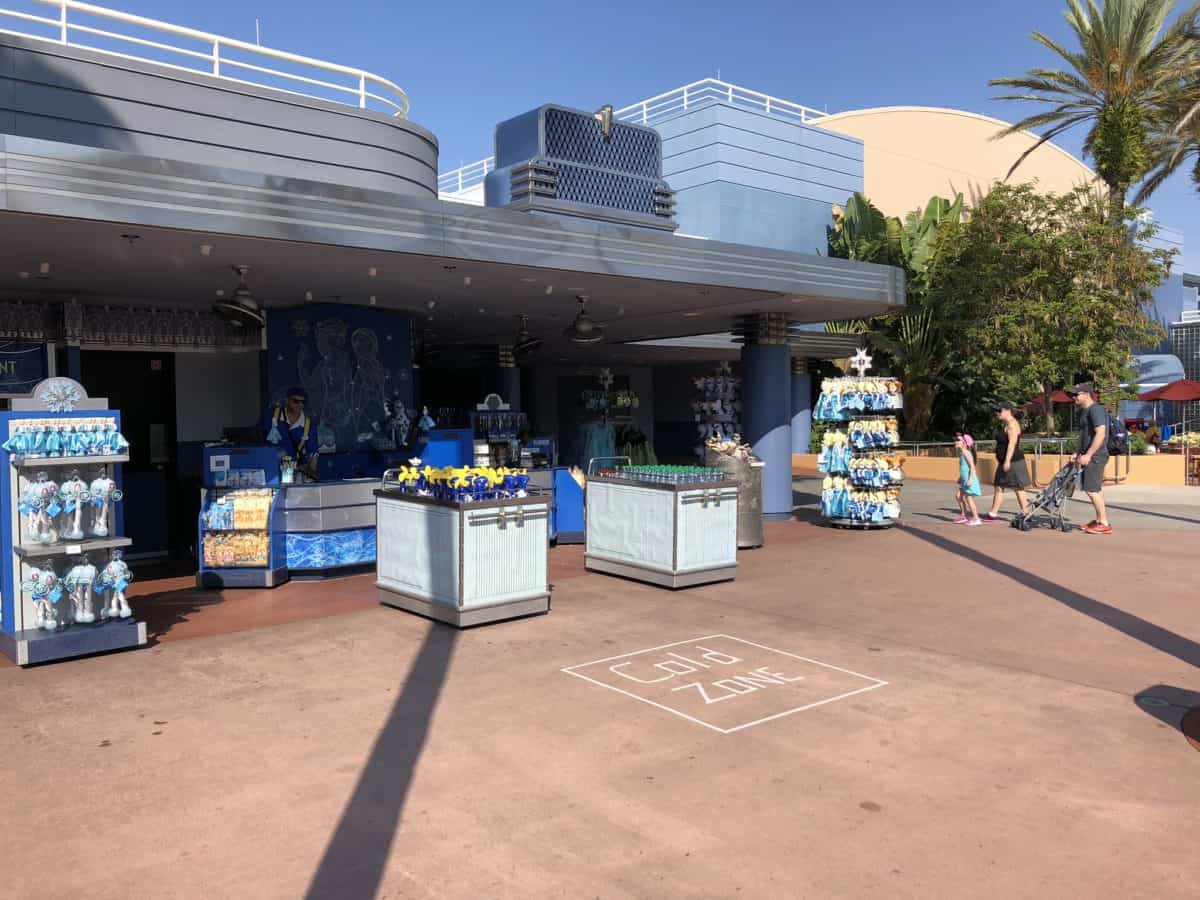 With half the gift shops closed and several new attractions still yet to open, sometimes you just have to make your own fun at Hollywood Studios. Cast Members set this up today: the “Cold Zone”. 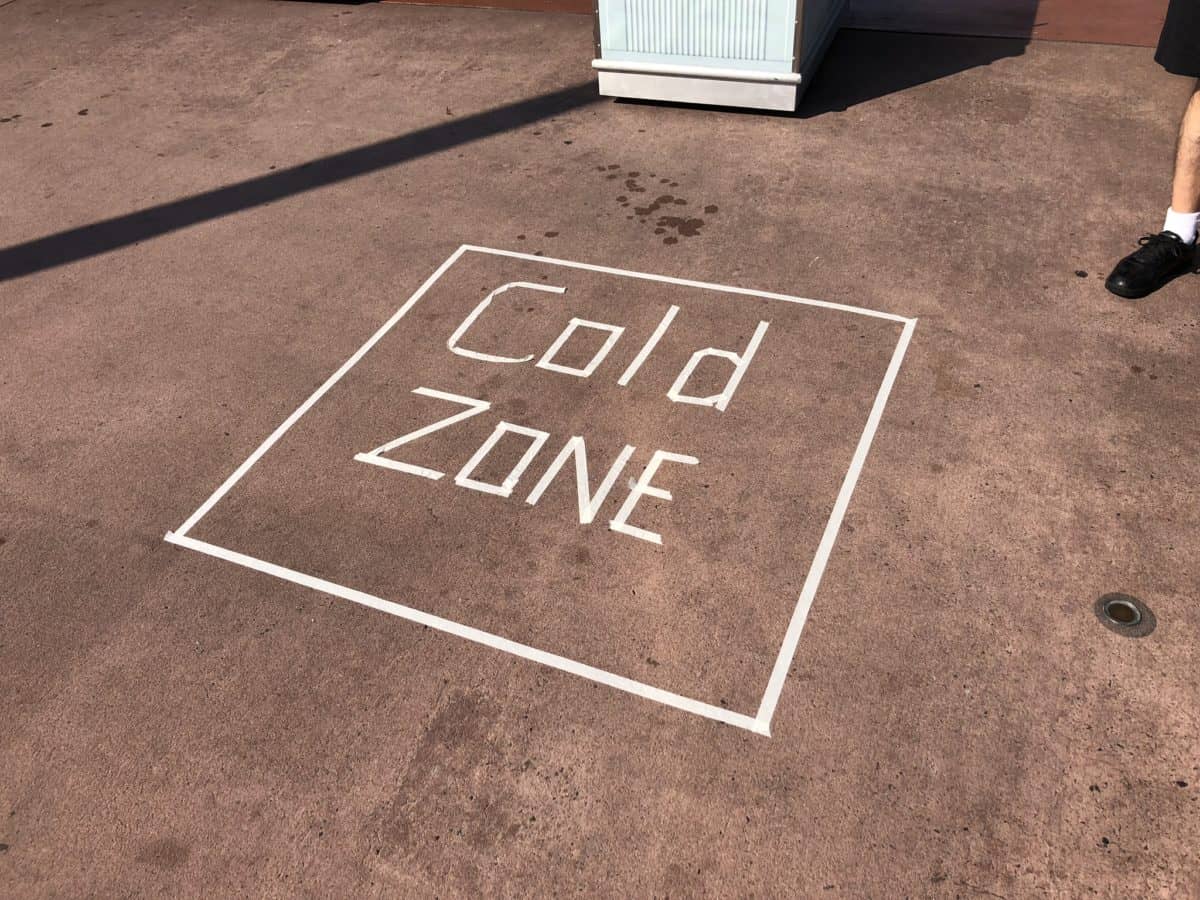 What is the “Cold Zone”, you may ask? Well, step on inside and… 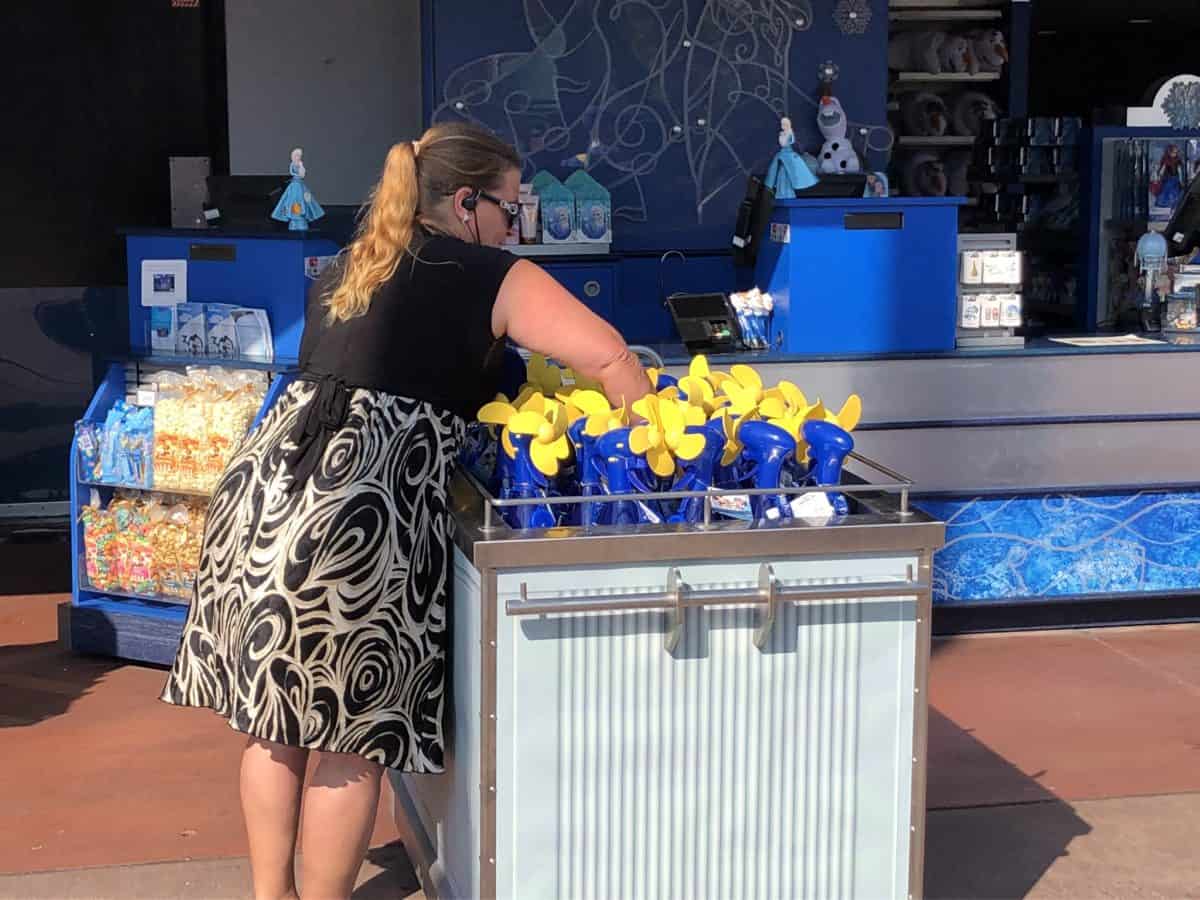 You’ll get sprayed head to toe with one of these misting fans. It’s actually quite nice. It was 97 degrees today. 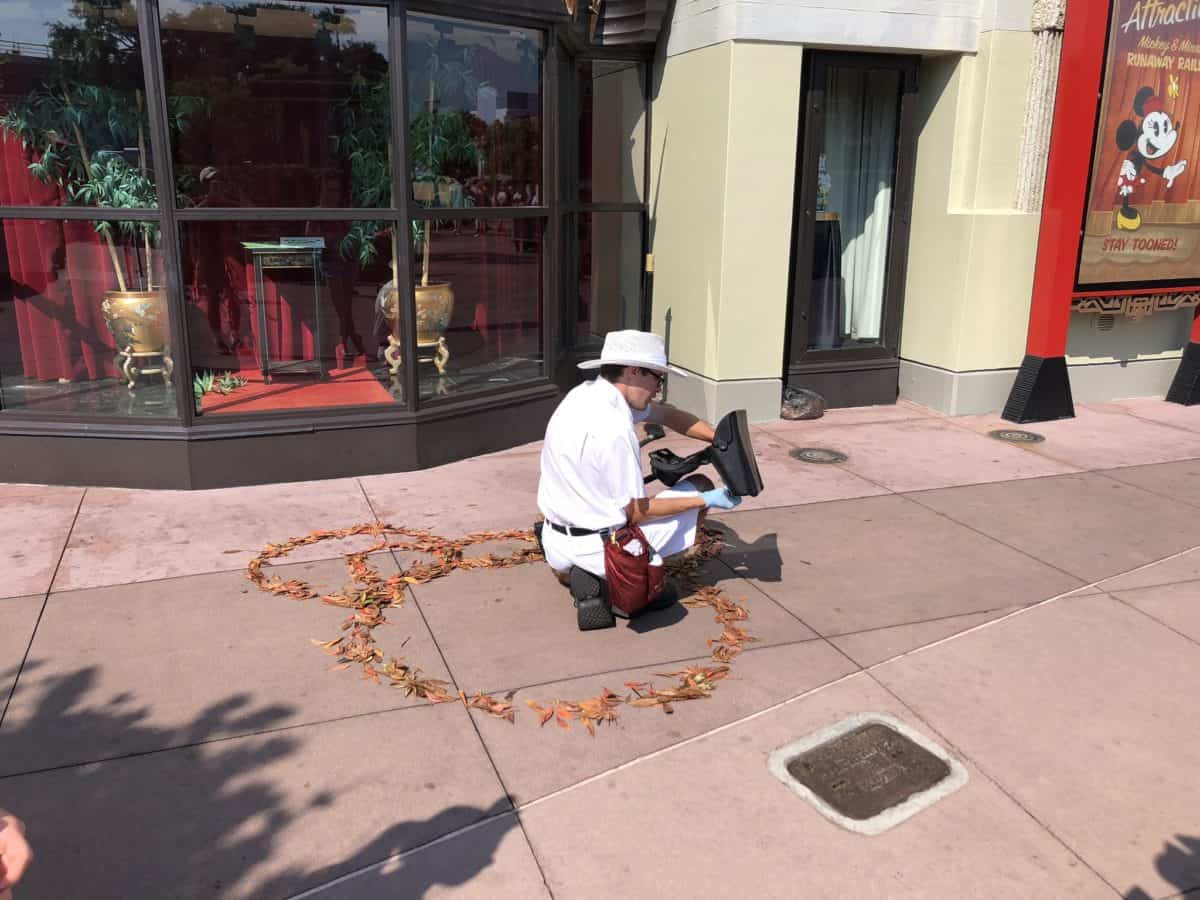 Another Cast Member more artistically inclined created this masterpiece. It’s a Minnie Mouse made of leaves. 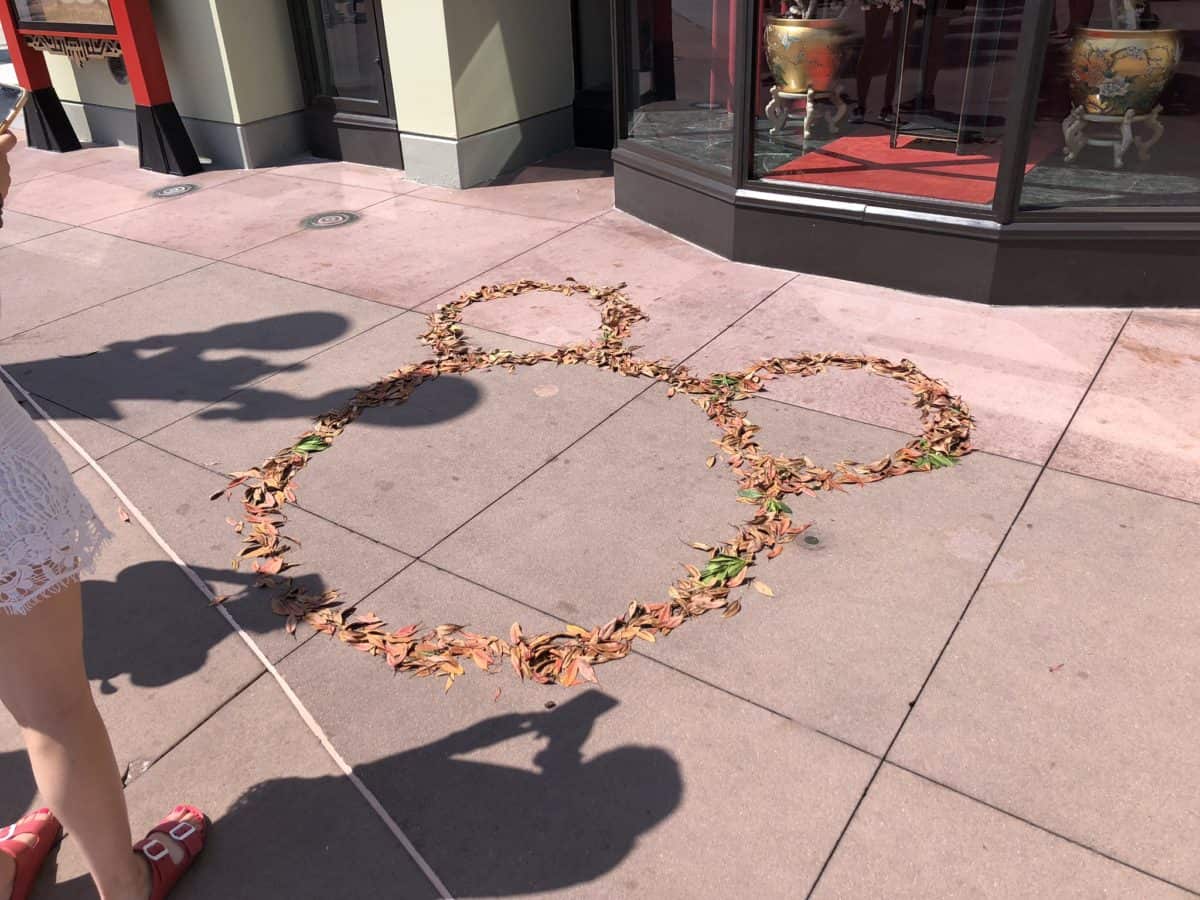 Later in the day I found a Mickey, not too far from the original. 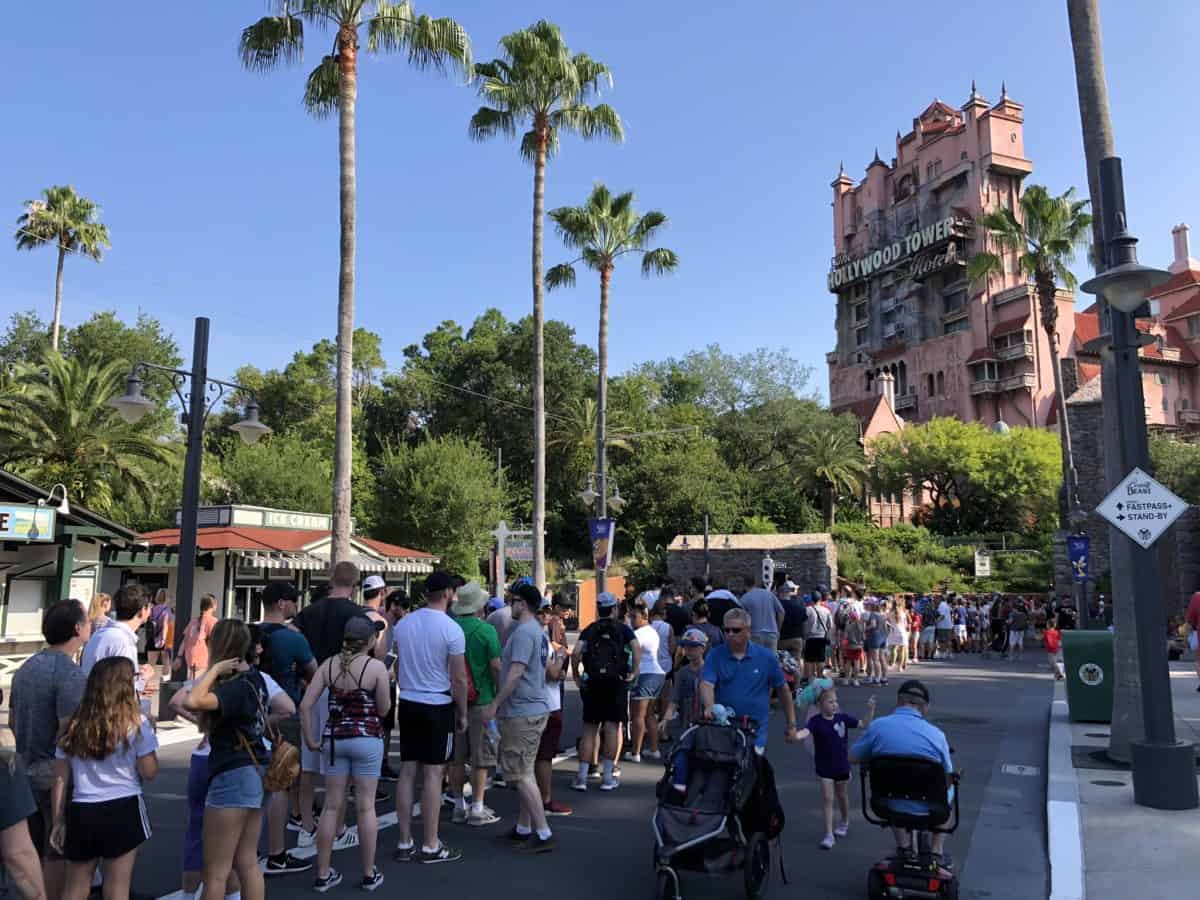 Summer has begun! Just look at those crowds. 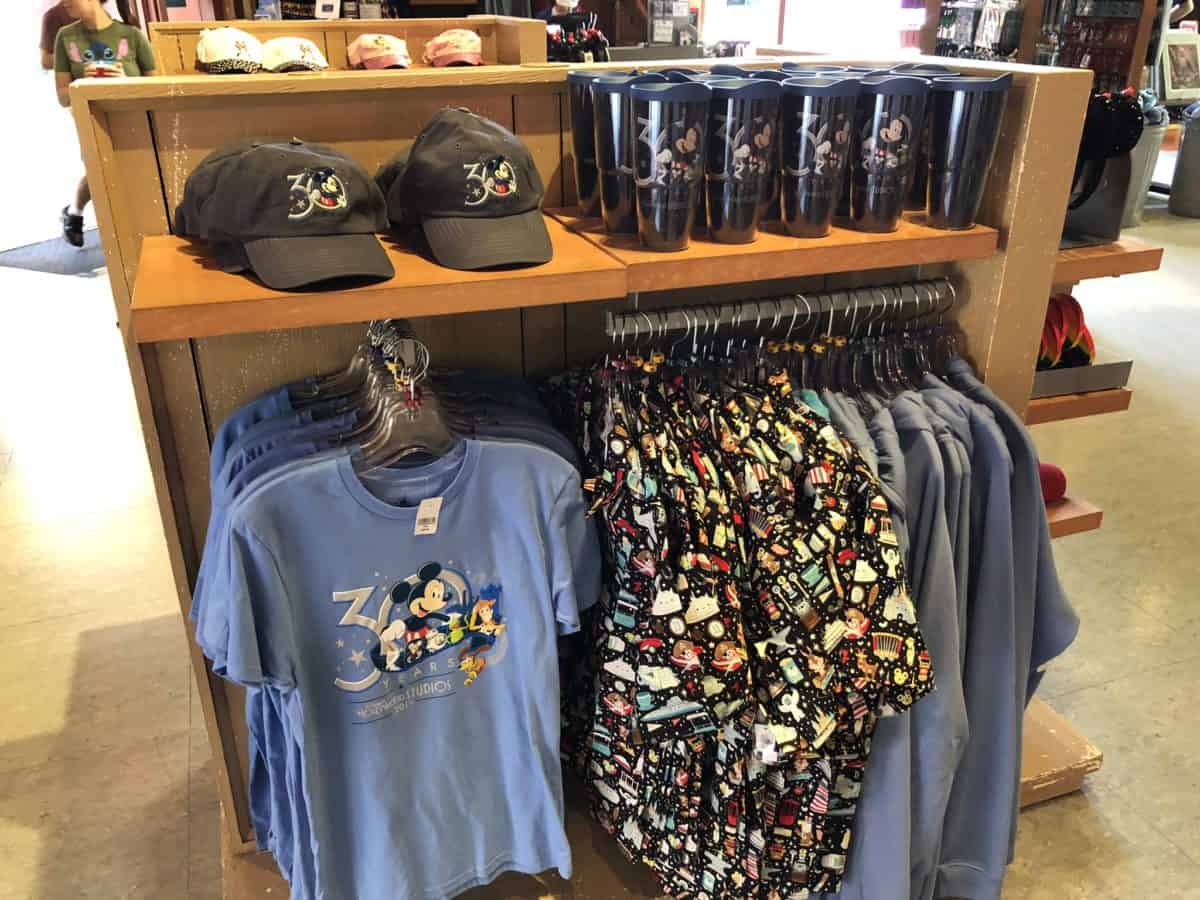 There’s still tons of 30th Anniversary product left all over the park if you didn’t make it out for the actual birthday at the beginning of May. Don’t worry! It’ll probably be here most of the year.

Lots of Aladdin merchandise has been cropping up because of the new movie. I found this great pin booster set in Stage 1 Company Store. 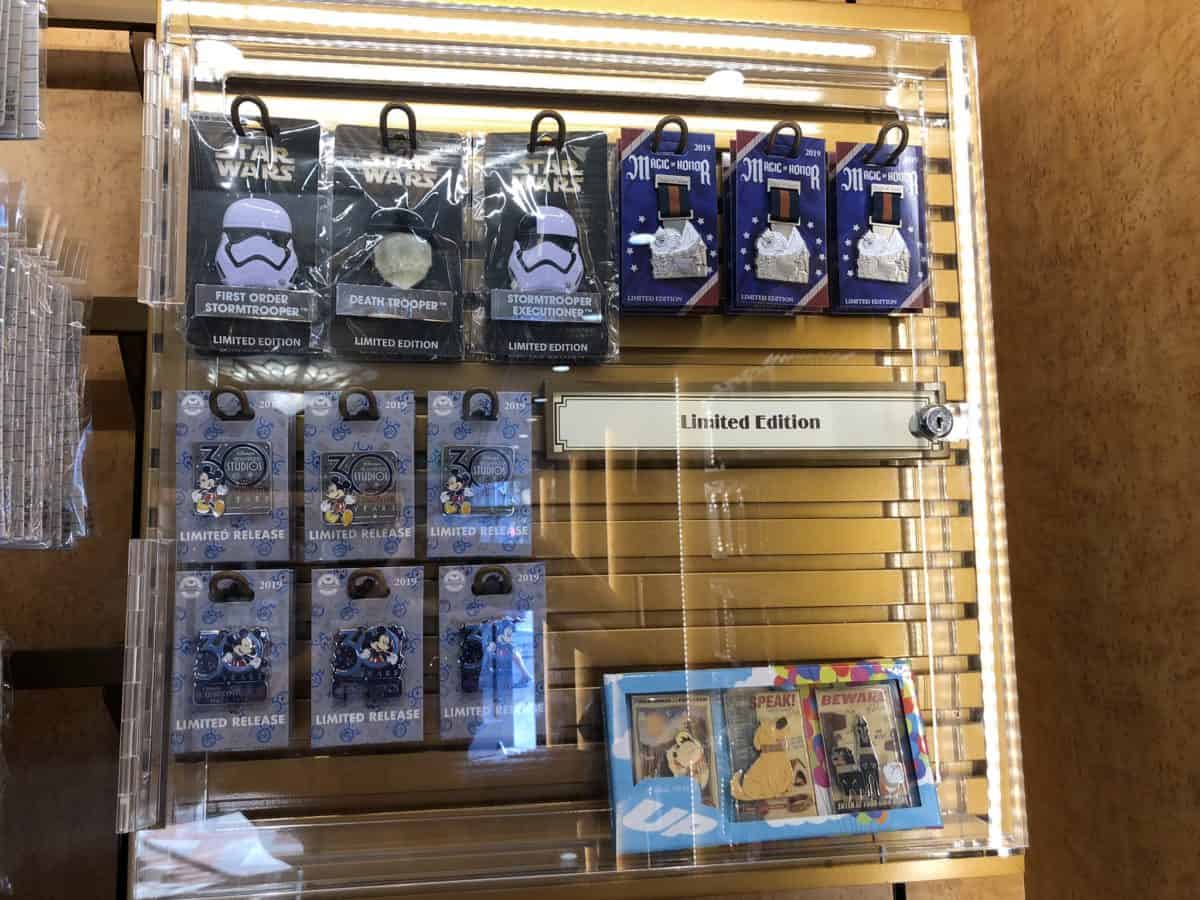 Speaking of pins, they still have several of the limited release and limited edition pins from the last few weeks for sale. Grab them while you can, they won’t stick around forever. (Well, those Stormtrooper helmets might…) 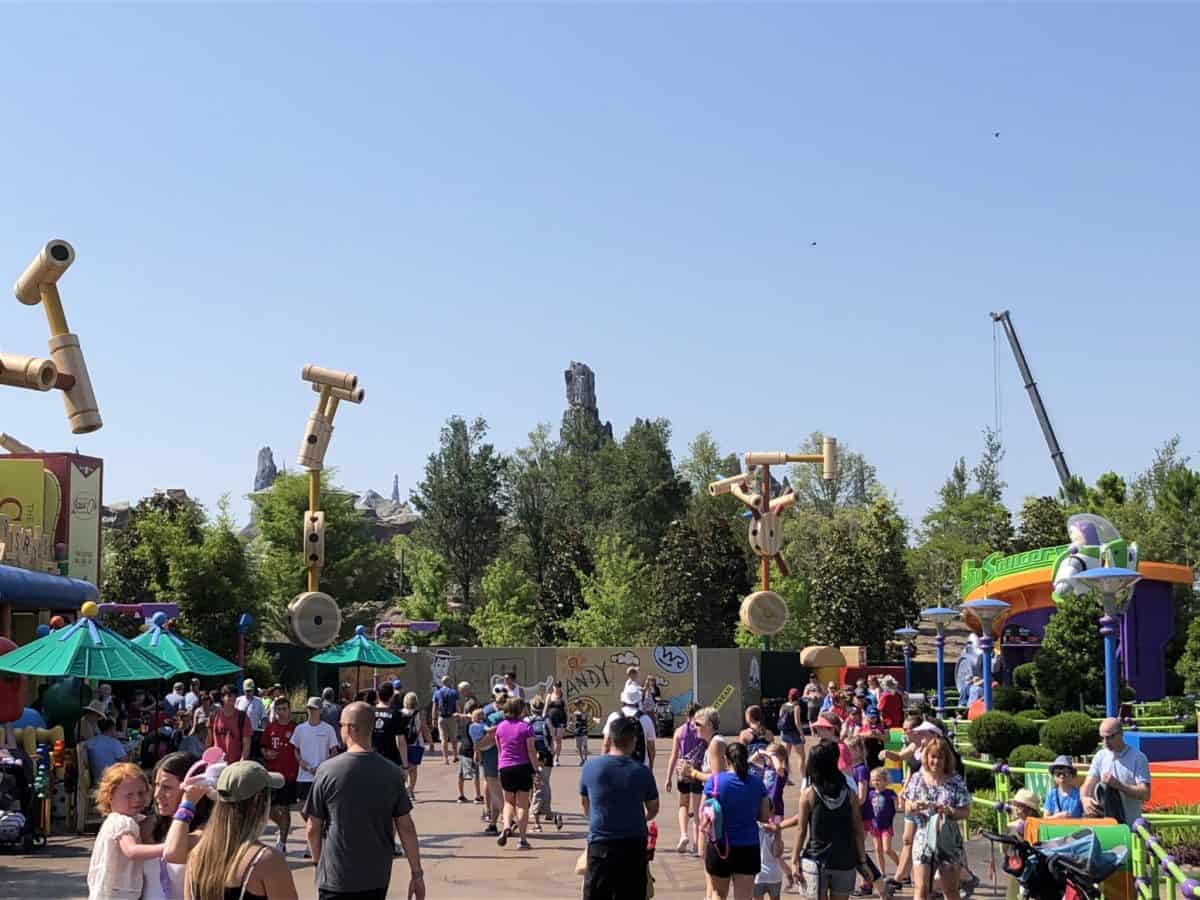 Star Wars: Galaxy’s Edge might as well be finished from what we can see at ground level. The cranes are always moving, but what they’re doing specifically is anyone’s guess. 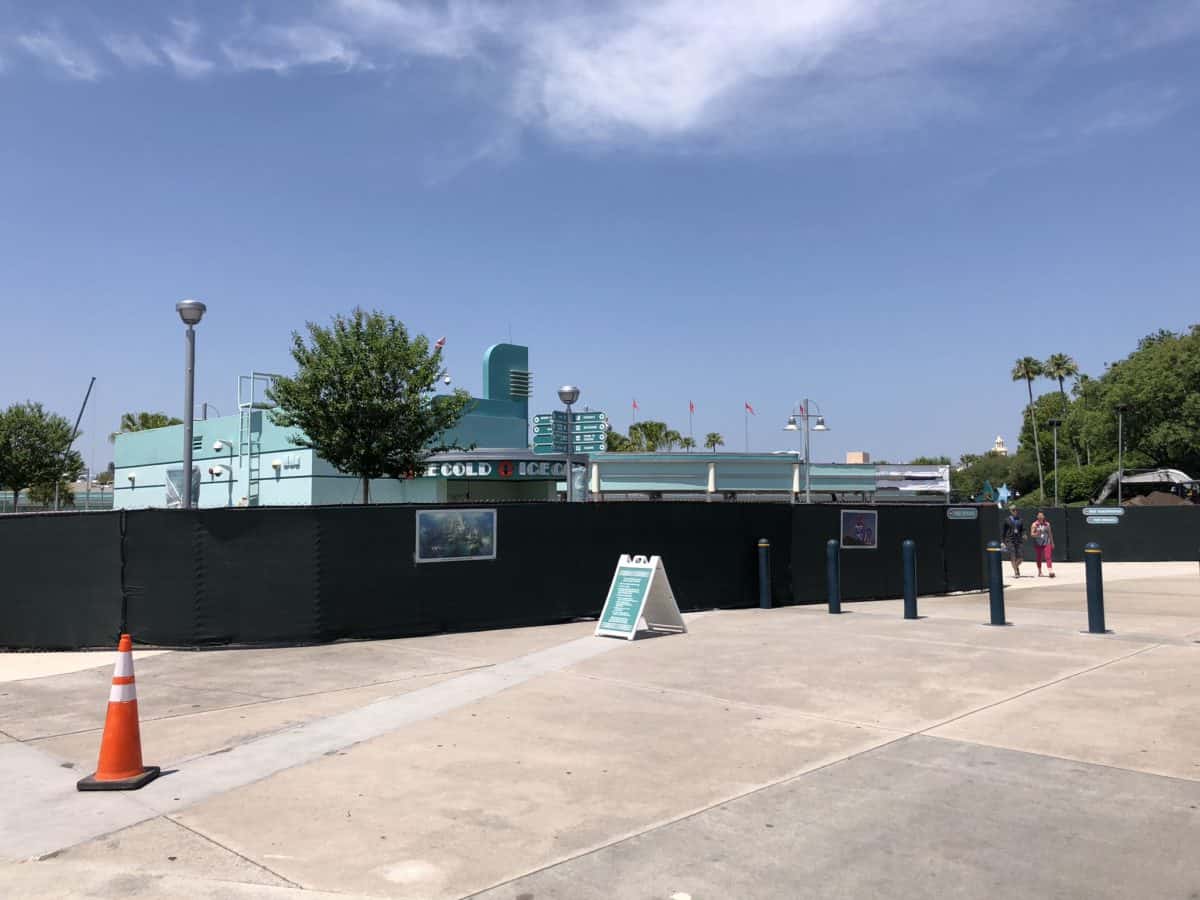 The outside of the park is easier to follow. The new security checkpoint is mostly open, but you can see where they’re going to extend it towards the tree line. 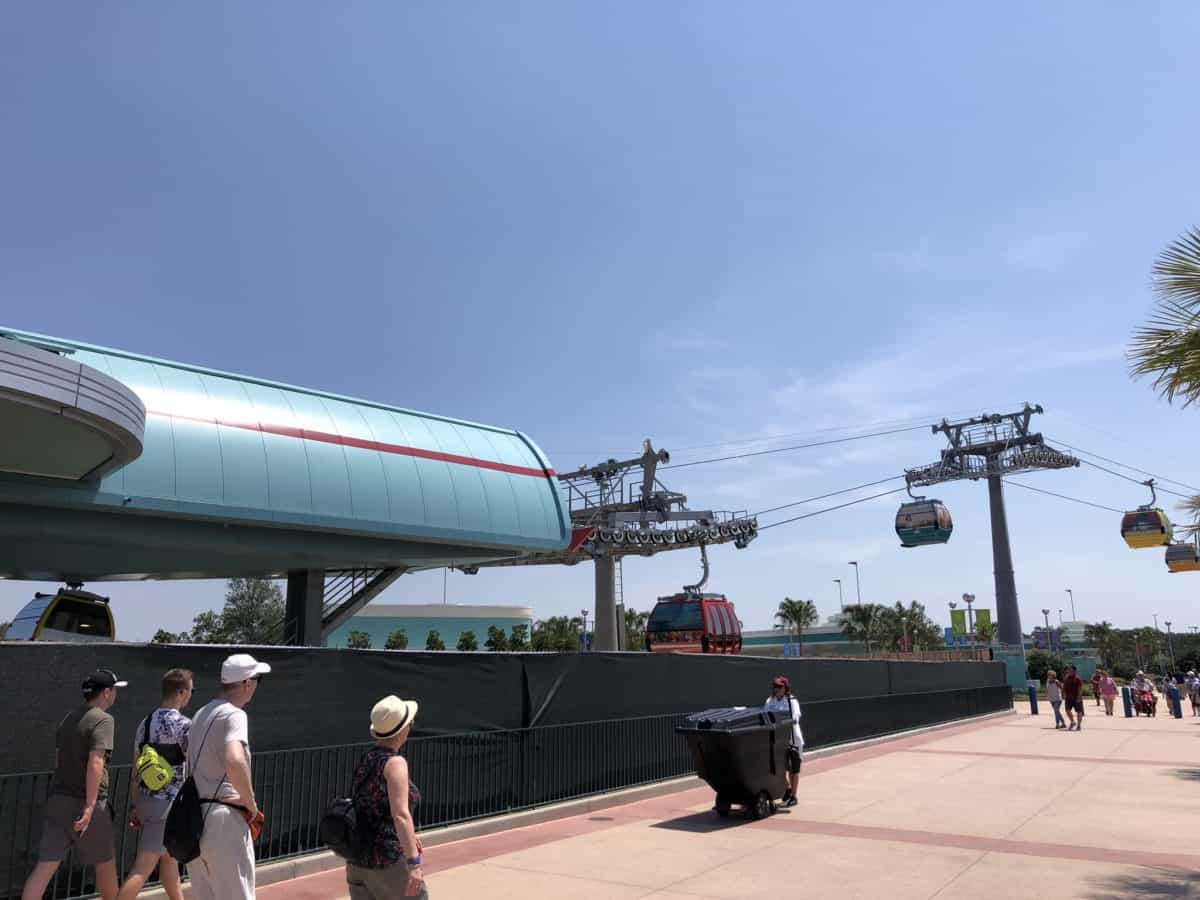 The Skyliner station looks very close to finished as well. 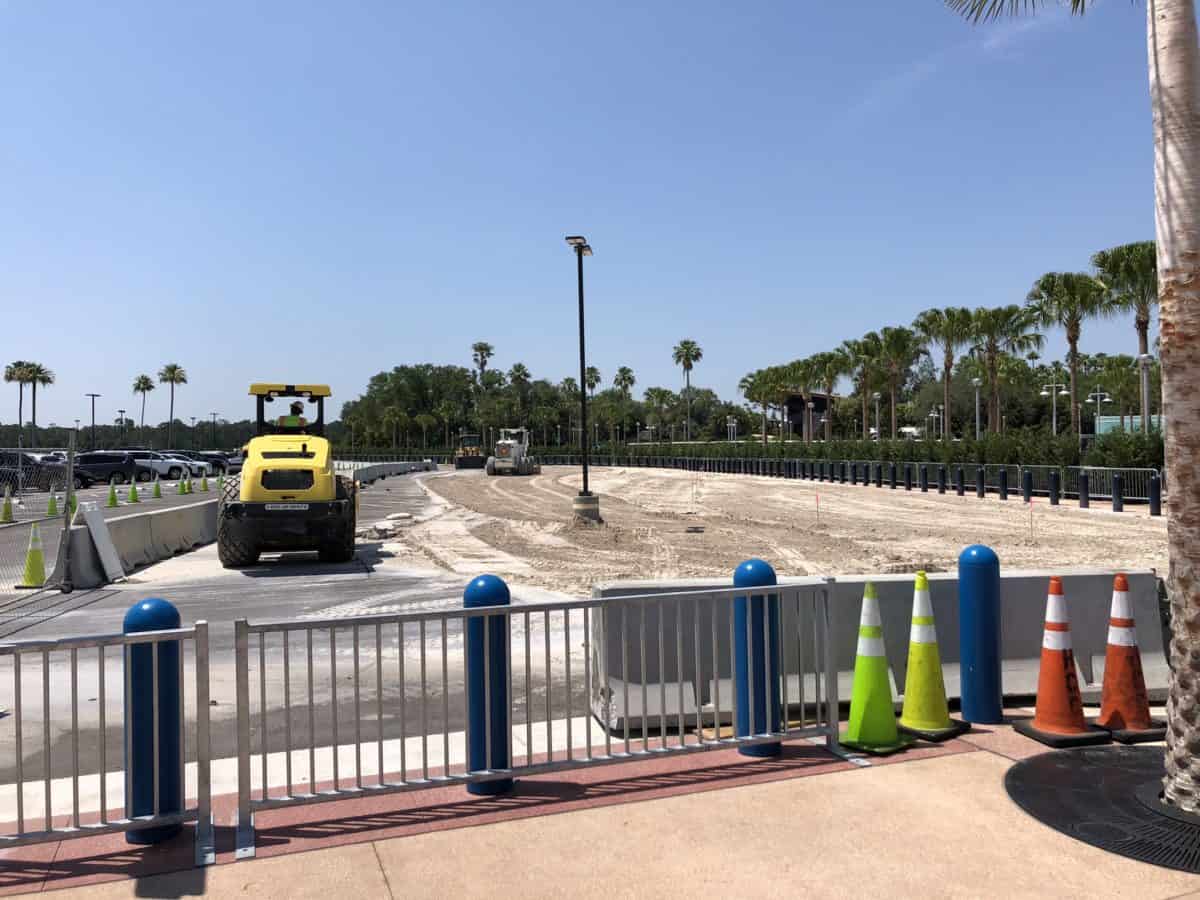 They’re doing a bit of pavement work, as well. This space was where guests would walk to the parking lot while the tram loop was under construction. Now it’s this area’s turn to get some love! 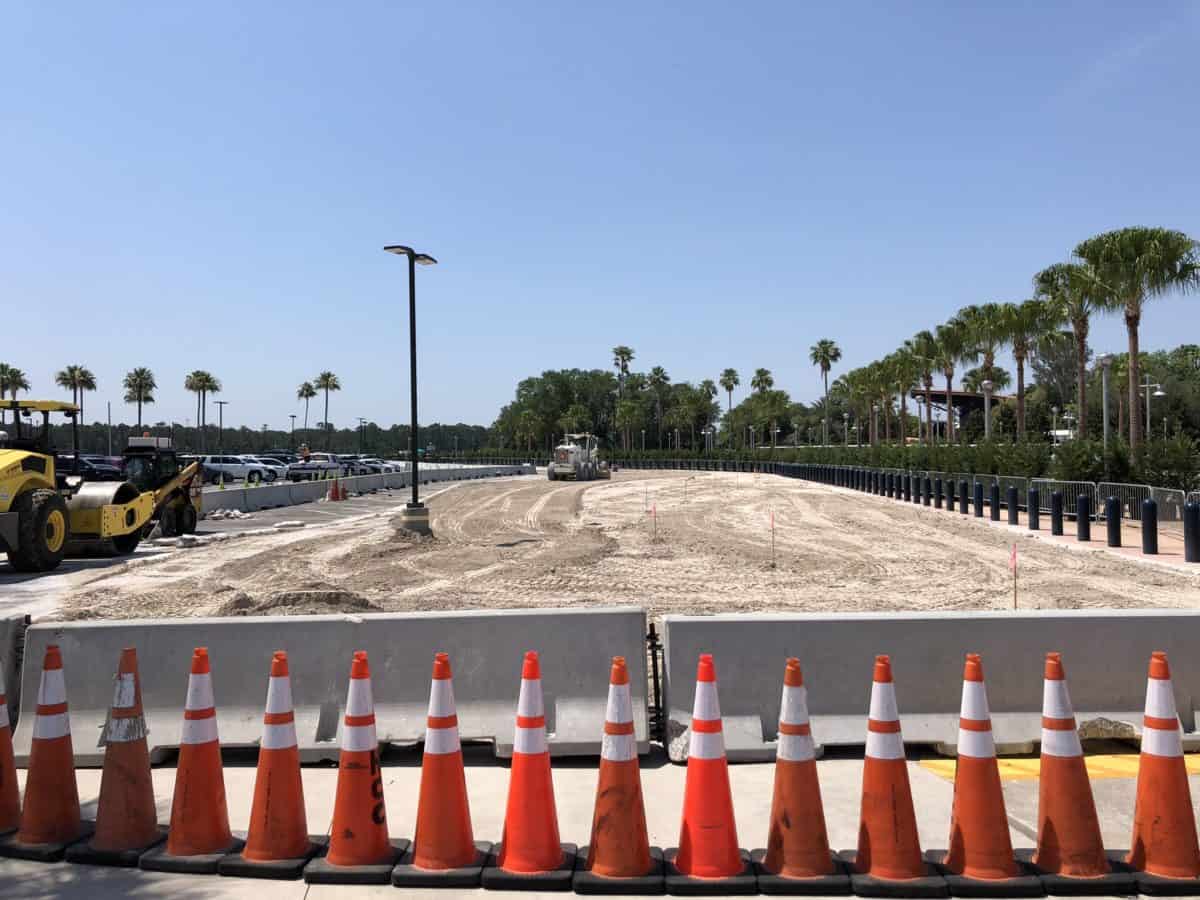 Hollywood Studios’ entrance feels like it’s almost finished! Now if only they could finish the inside of the park, we’d be free of almost four years of construction walls.

That’s it for today! We’ll keep you updated as Hollywood Studios continues its evolution!