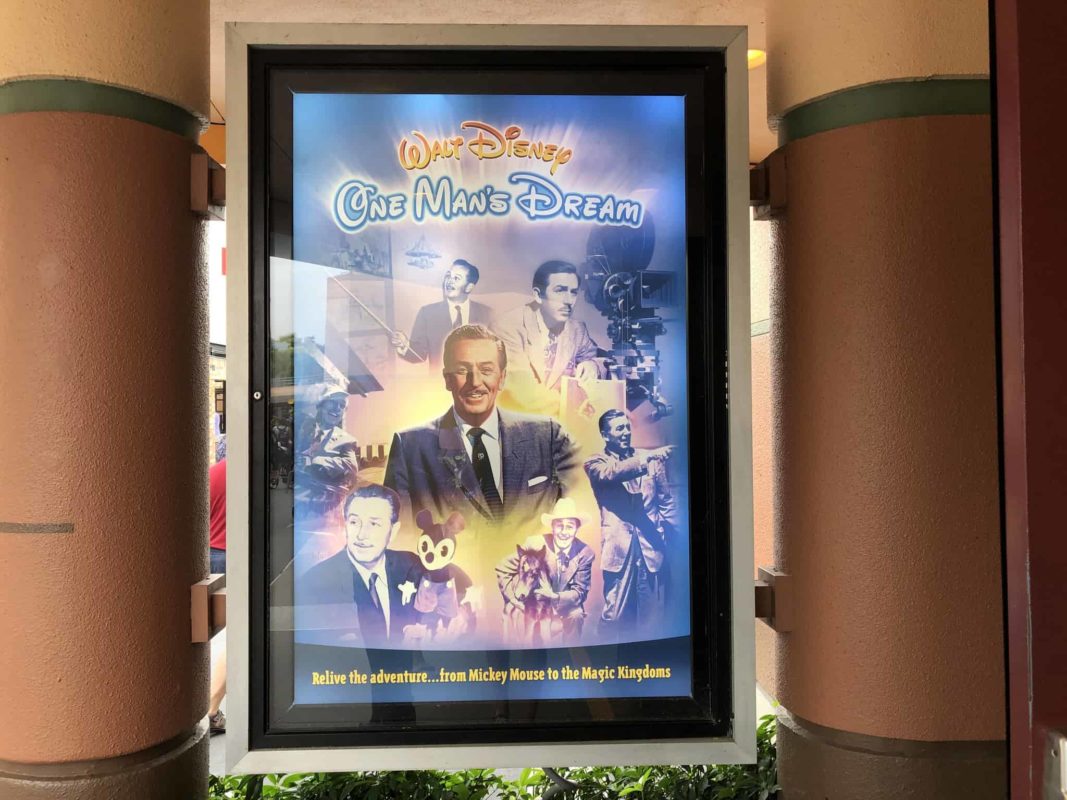 The countdown is officially on to the start of previews for Star Wars: Galaxy’s Edge at Hollywood Studios! The rest of the park is still getting ready by constructing new convenience areas around the park, as well as the expanded security areas. Let’s take a look at all the latest around the park! 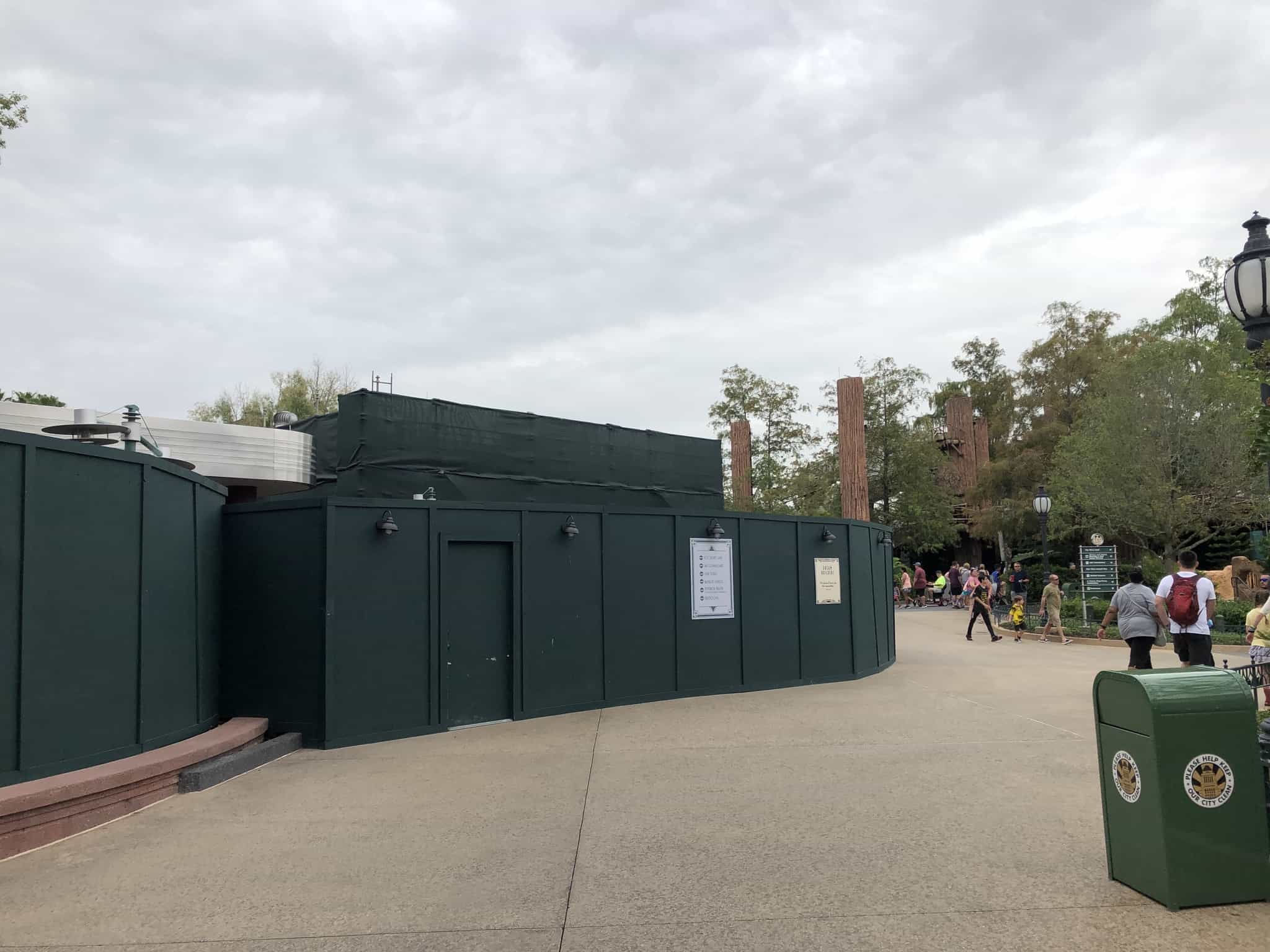 Just across from Star Tours, this new structure continues to be put into place. We imagine it will be a restroom area available to guests heading into the nearby entrance to Galaxy’s Edge. 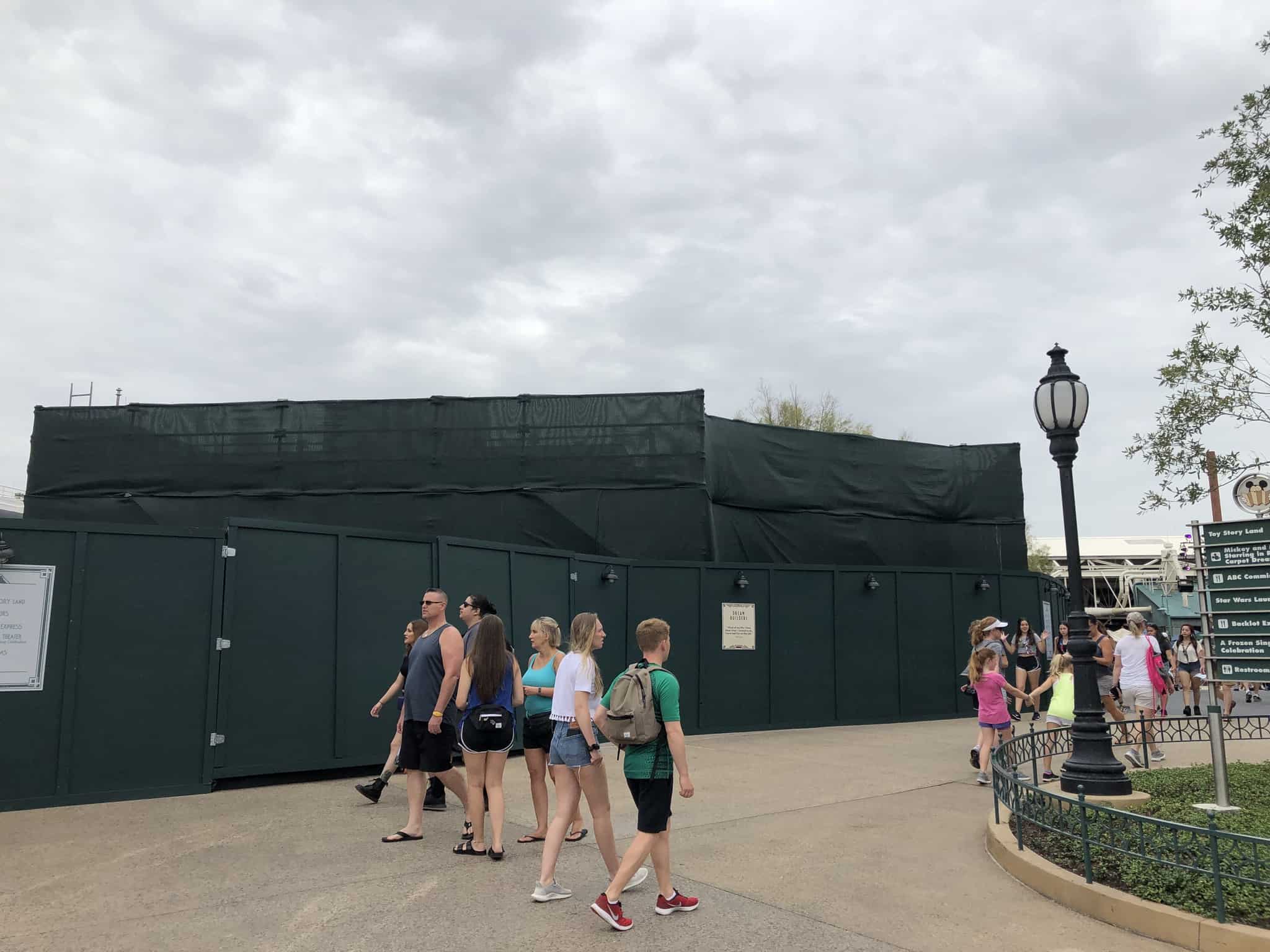 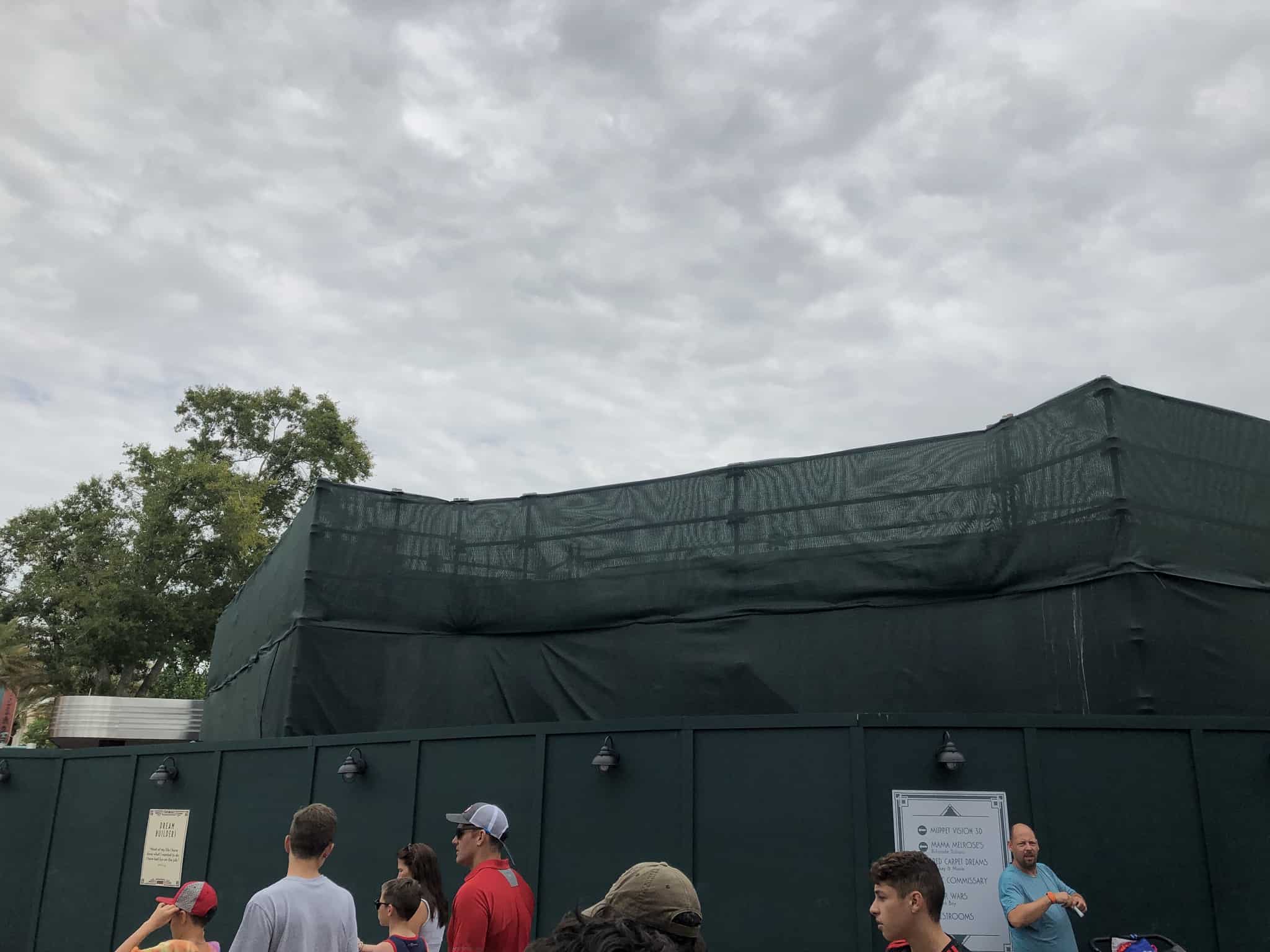 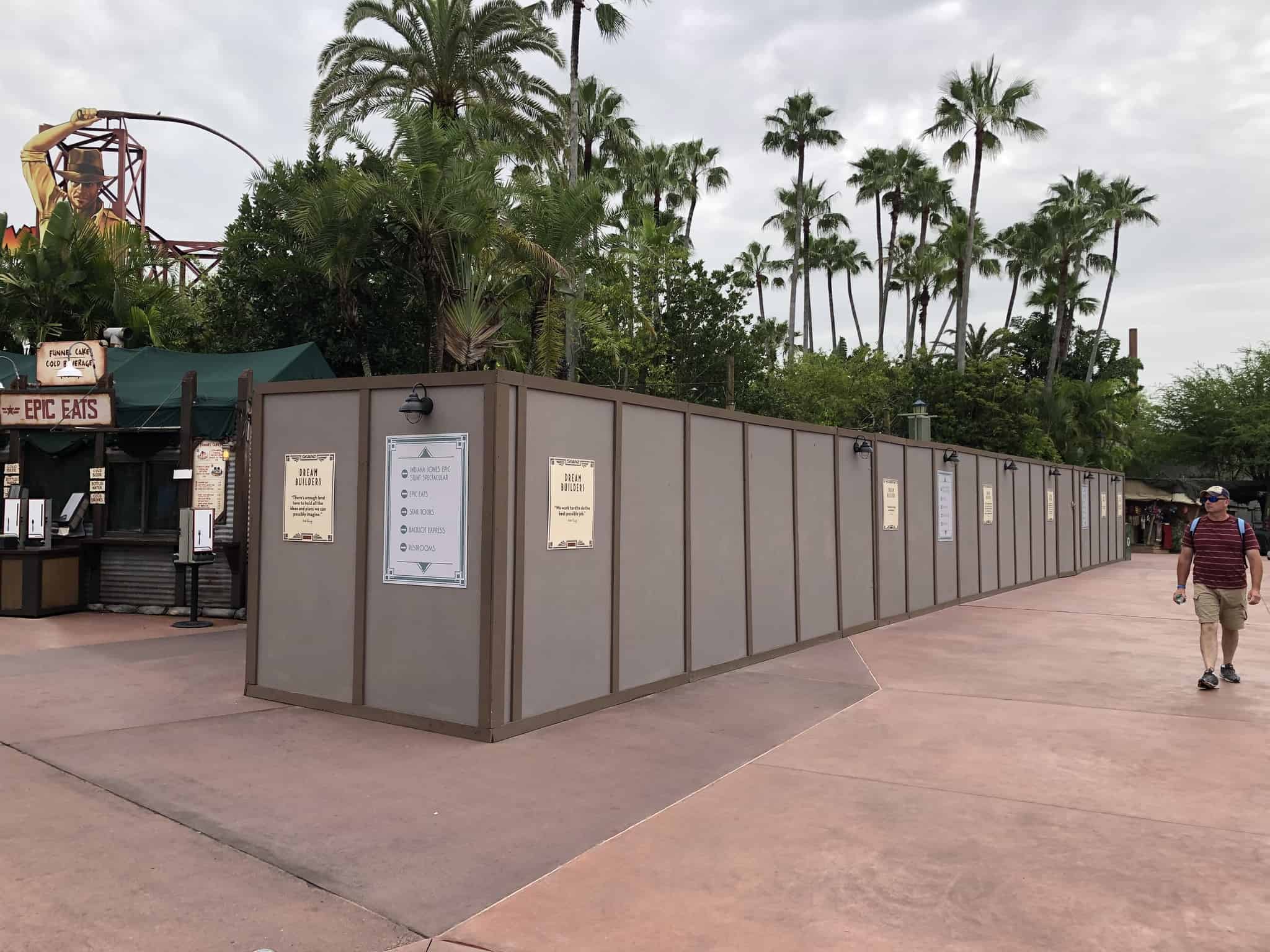 Over toward Indiana Jones, these walls continue to be in place for what seems to be sidewalk work. They have been up for quite a while now. 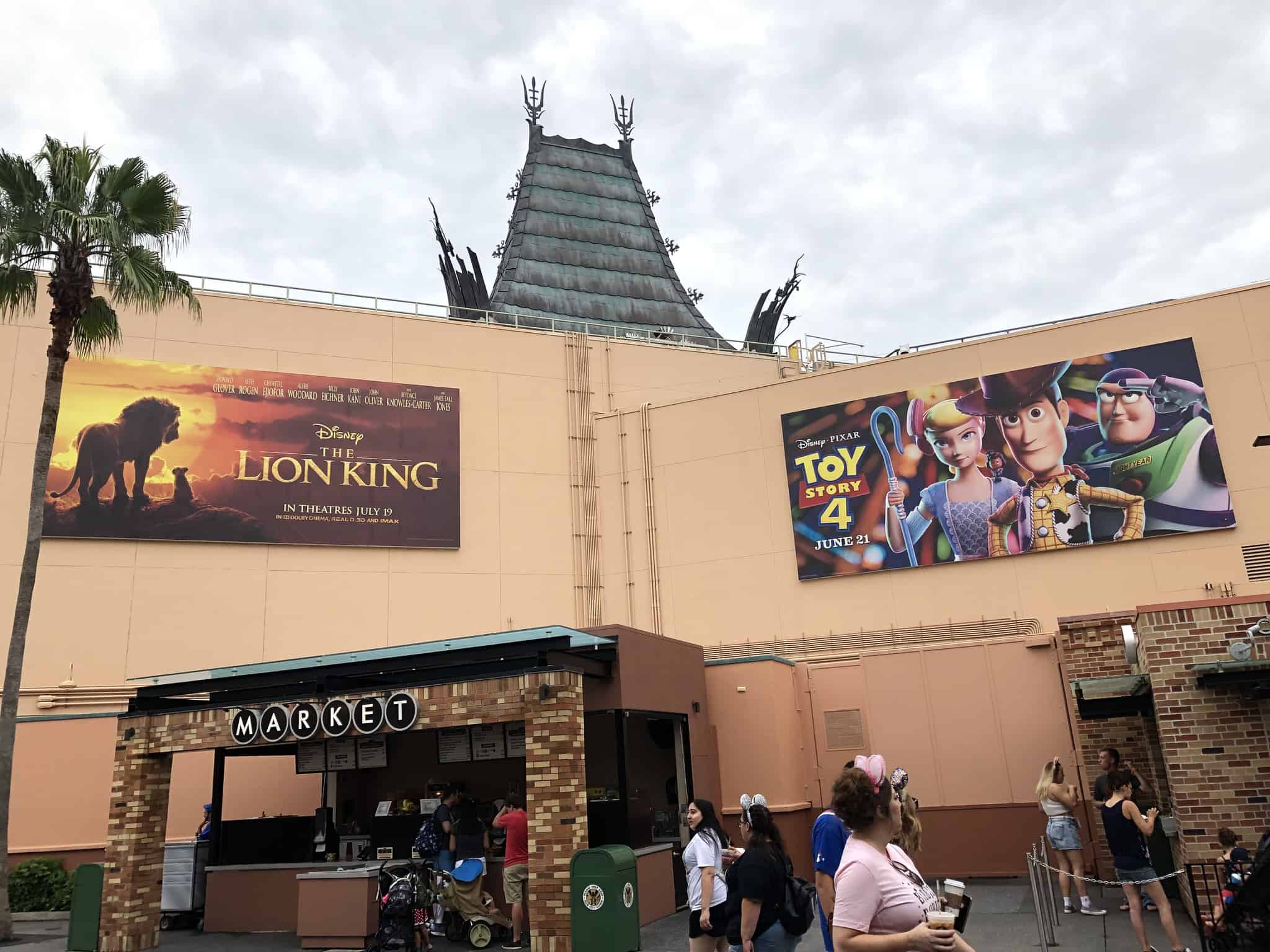 New billboards advertising The Lion King and Toy Story 4 are up behind the former Great Movie Ride show building. 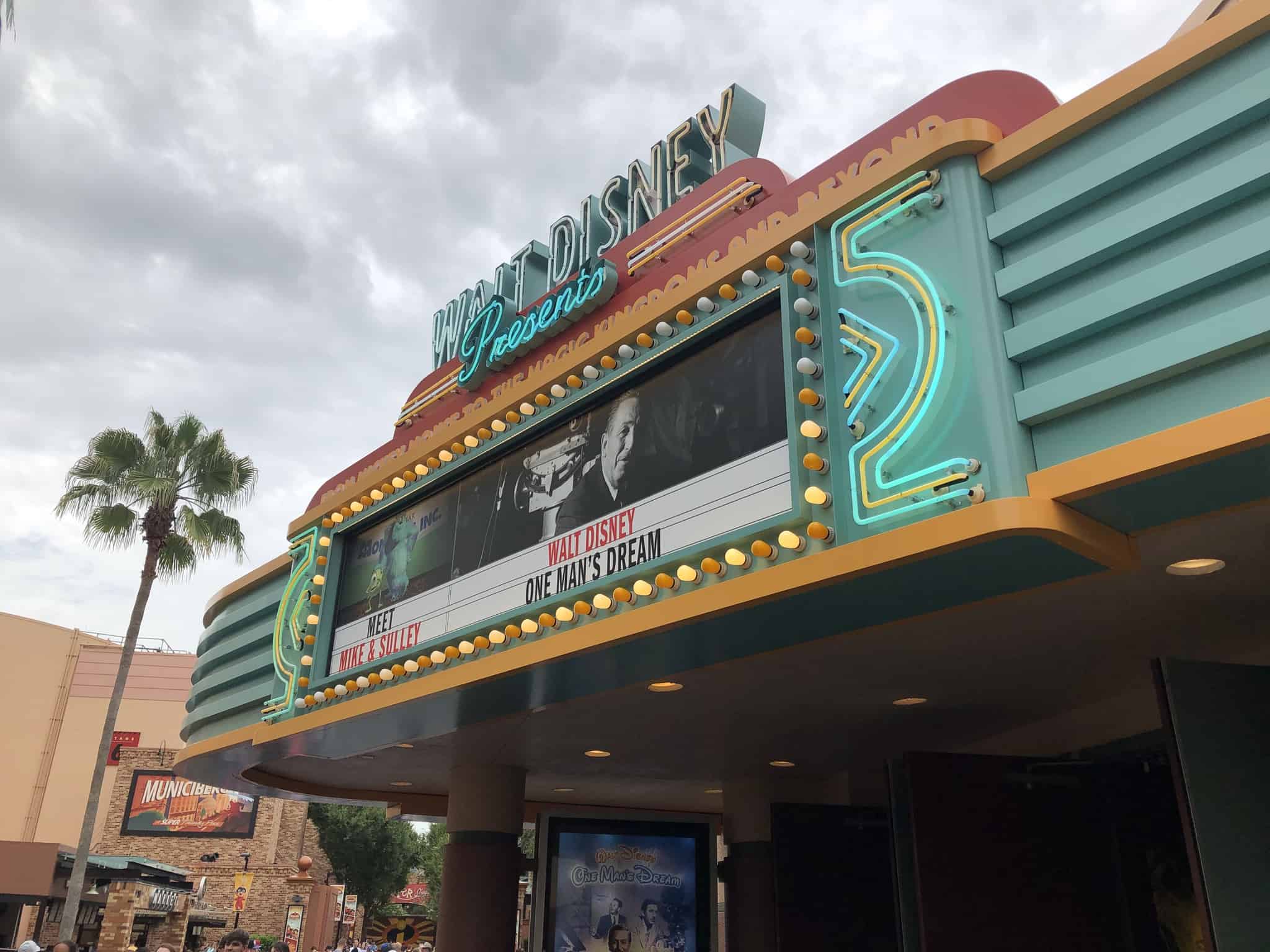 At Walt Disney Presents, the Toy Story 4 preview has come to an end and it has been replaced with One Man’s Dream once again. 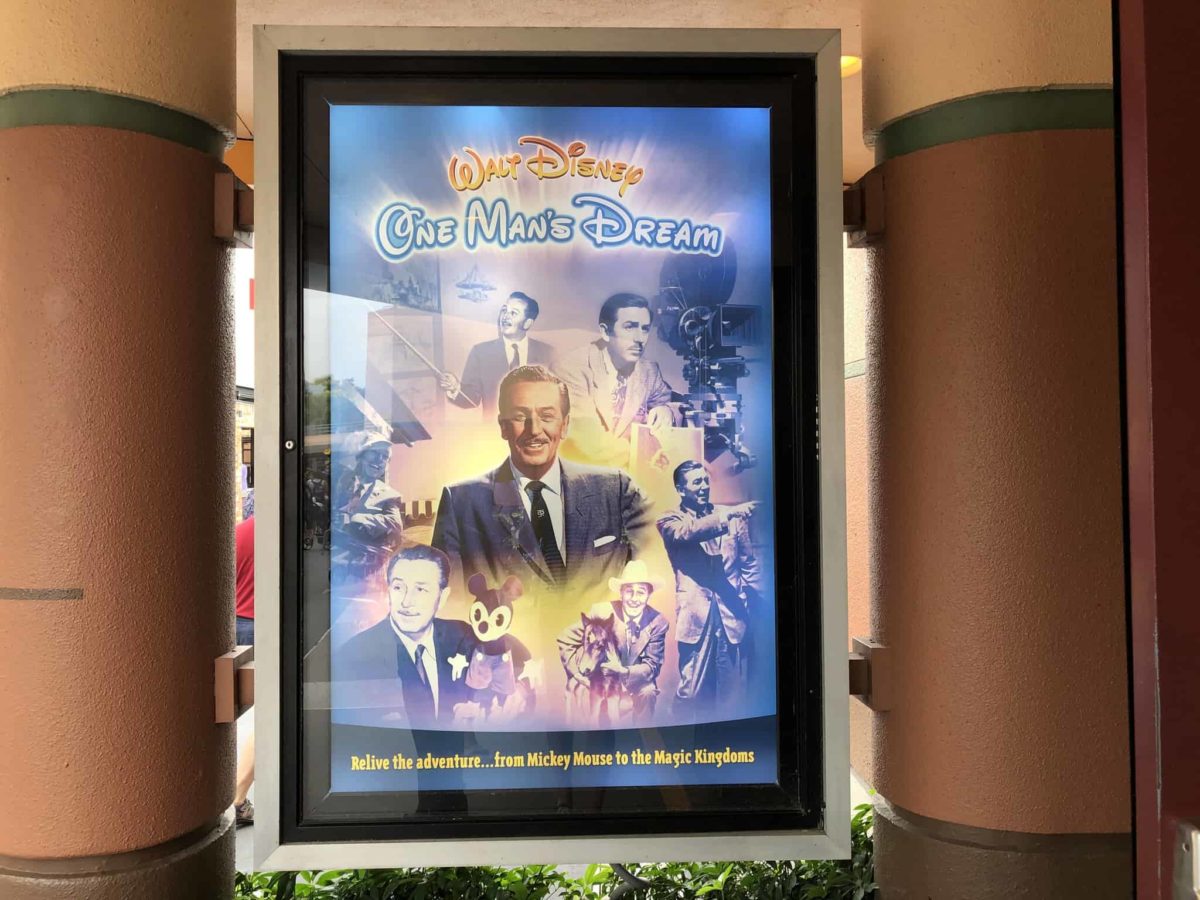 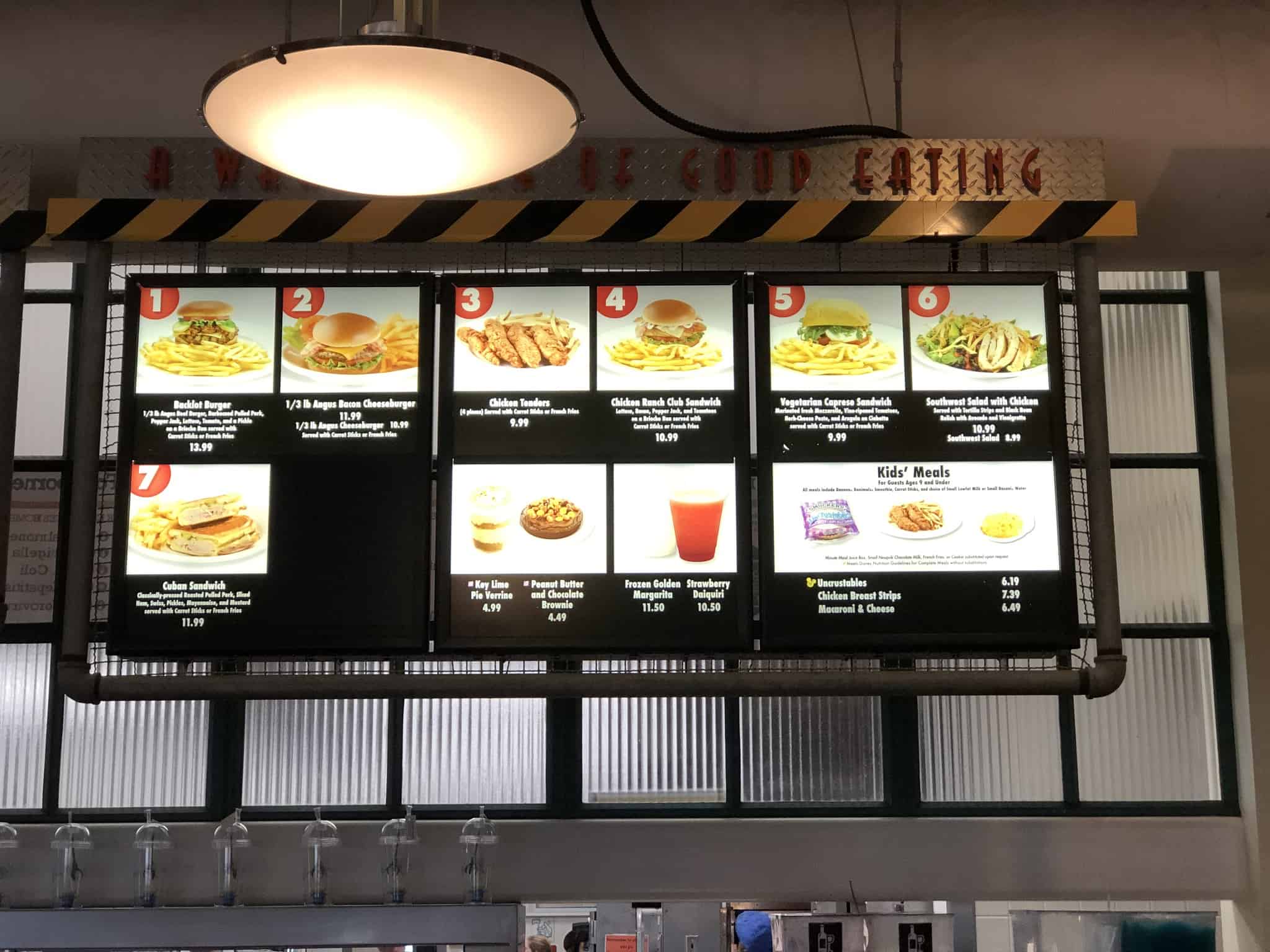 The Chicken and Biscuits entree has disappeared from the Backlot Express menu. This is extremely disappointing as it was a favorite new menu item of ours. It has been replaced with yet another chicken sandwich, this time the Chicken Ranch Club sandwich. 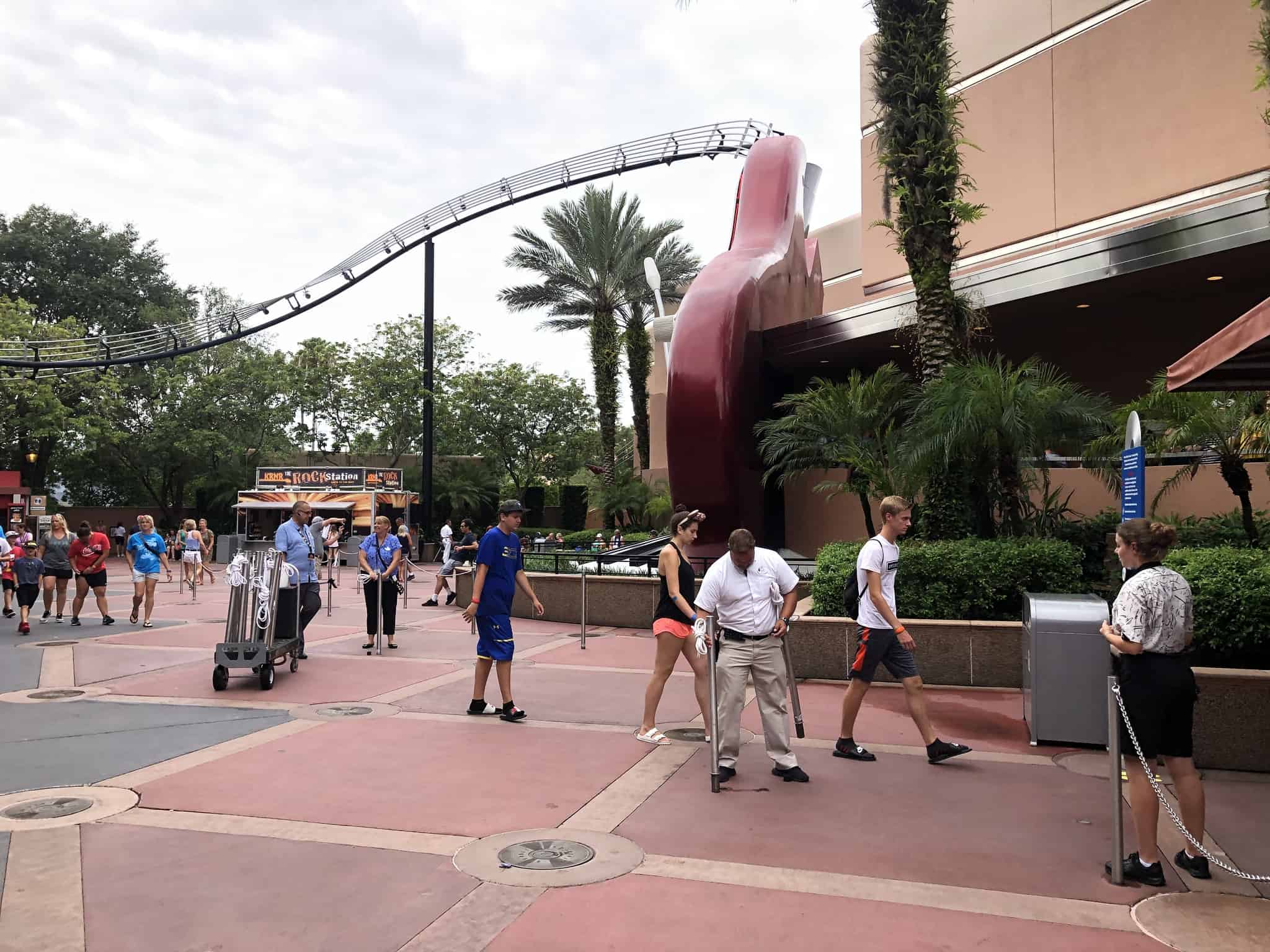 Crowd levels have been pretty slow around all the parks this week. At 9:30 AM Rock n’ Rollercoaster Cast Members were already tearing down turn backs outside the attraction. 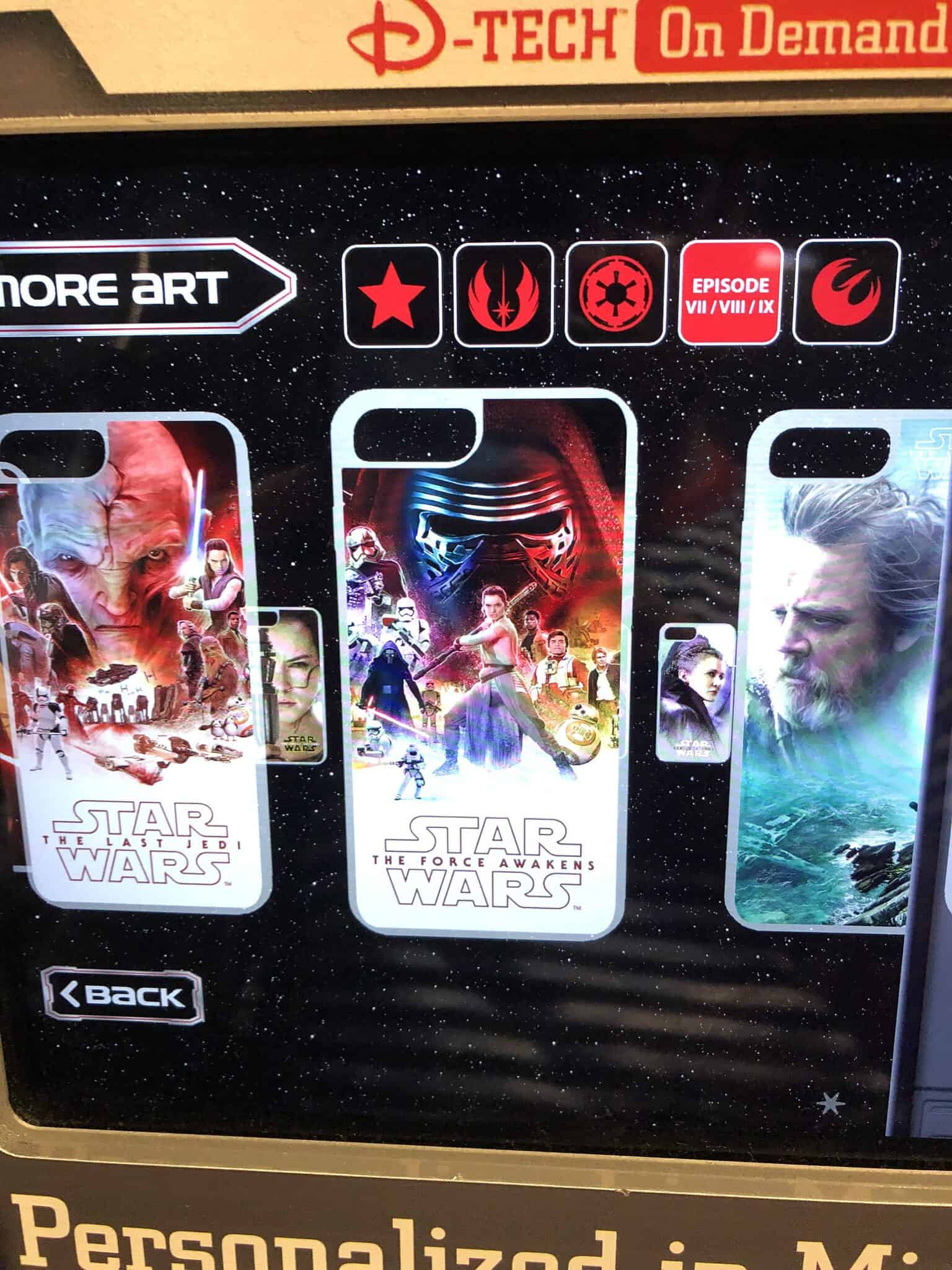 At Launch Bay Cargo, the D-Tech kiosks are now categorized by Star Wars episodes. I thought this was a great touch and a convenient way to organize the products. 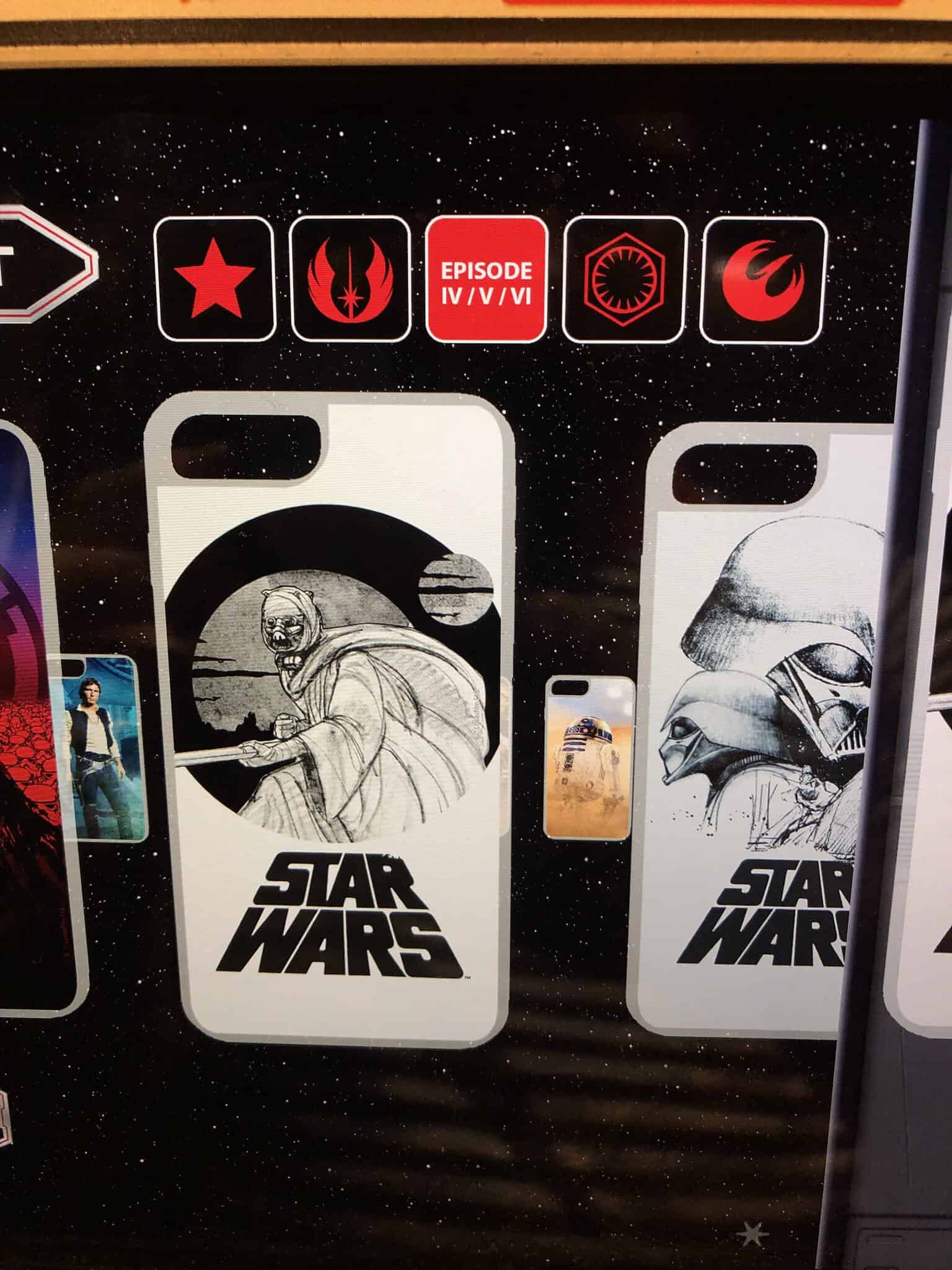 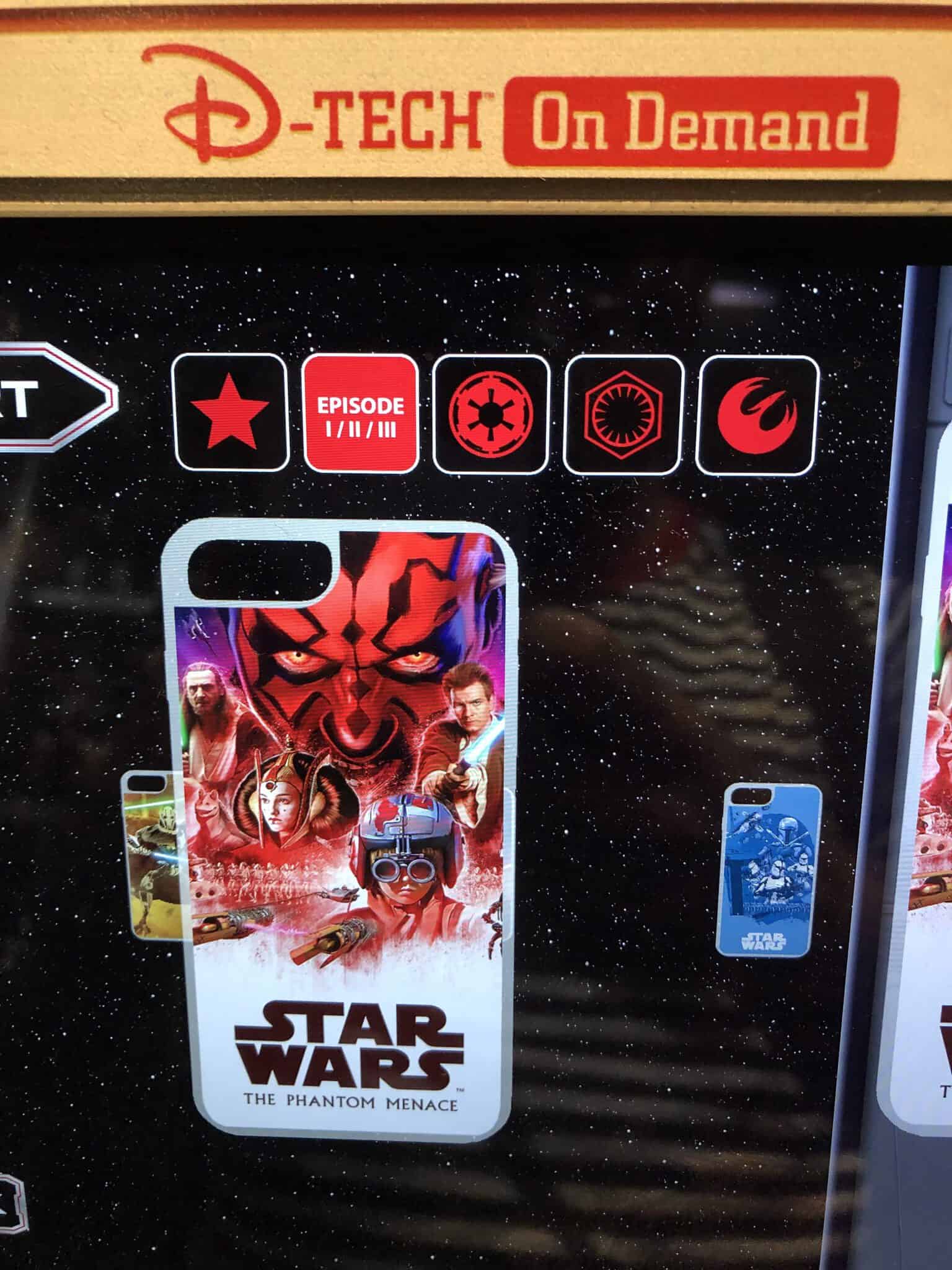 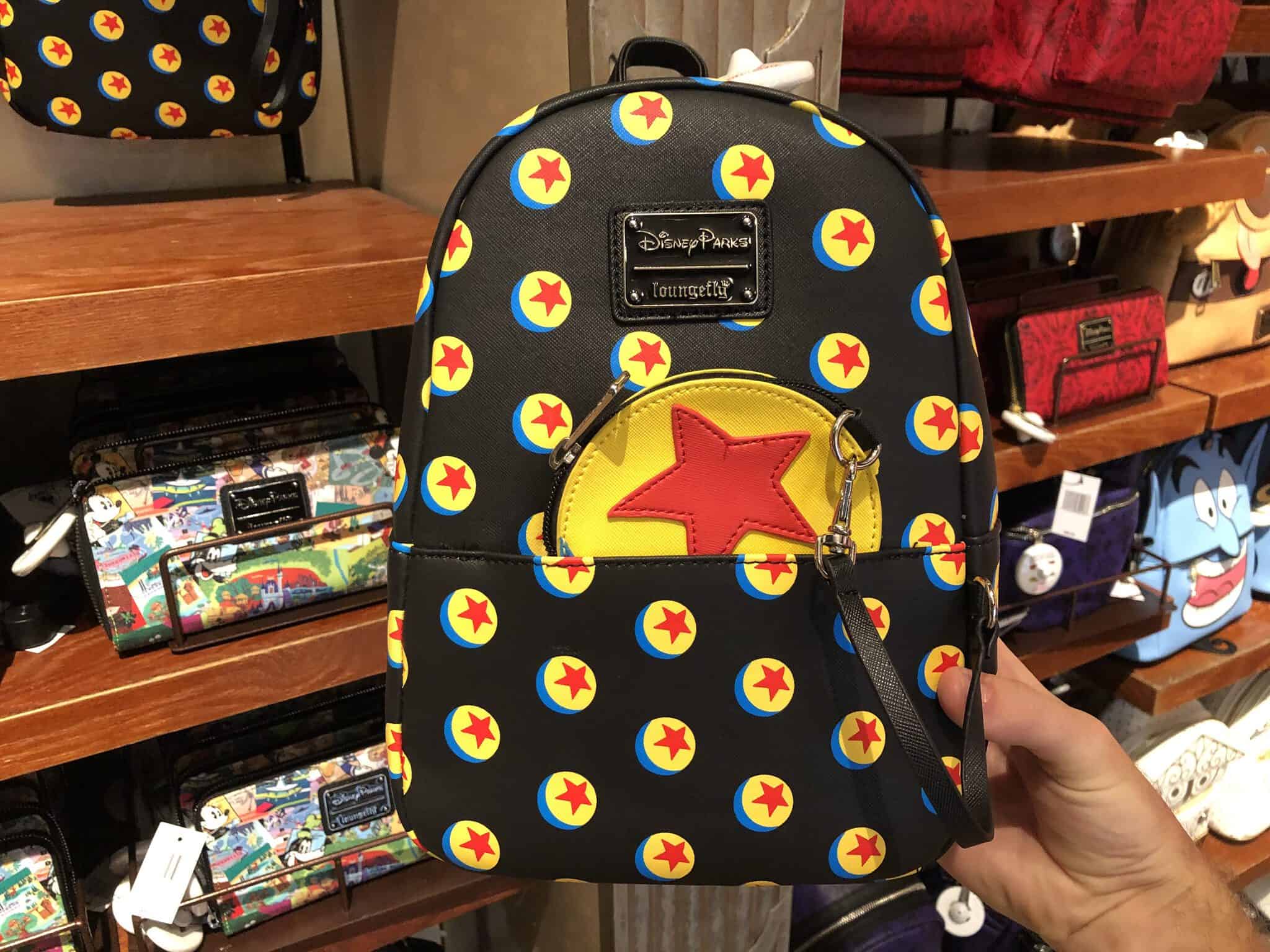 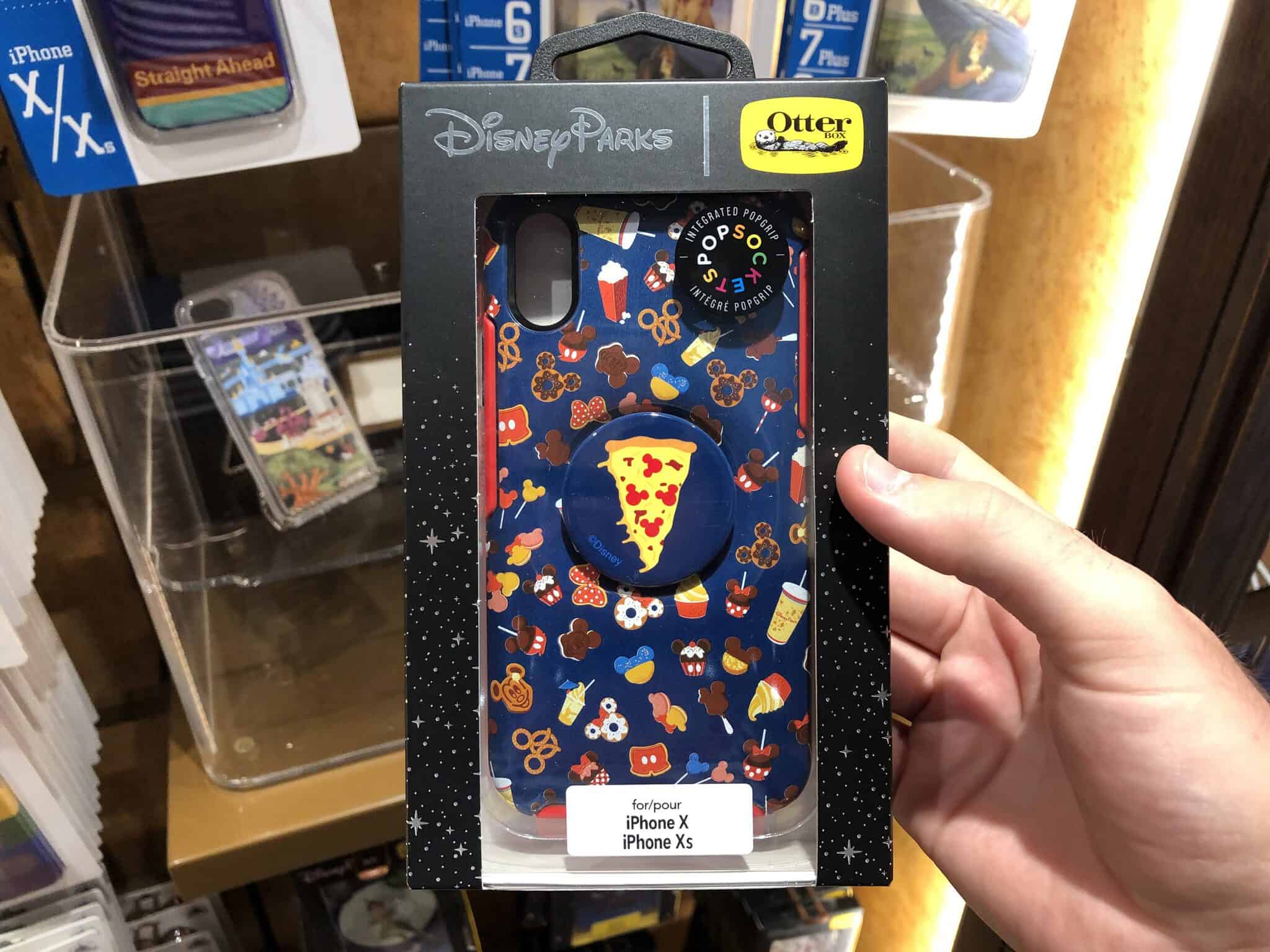 Two new Otter Box phone cases with built-in pop sockets have been spotted on shelves around the park. One features Disney Snacks and the other is Peter Pan inspired. Both versions are $49.99 each. 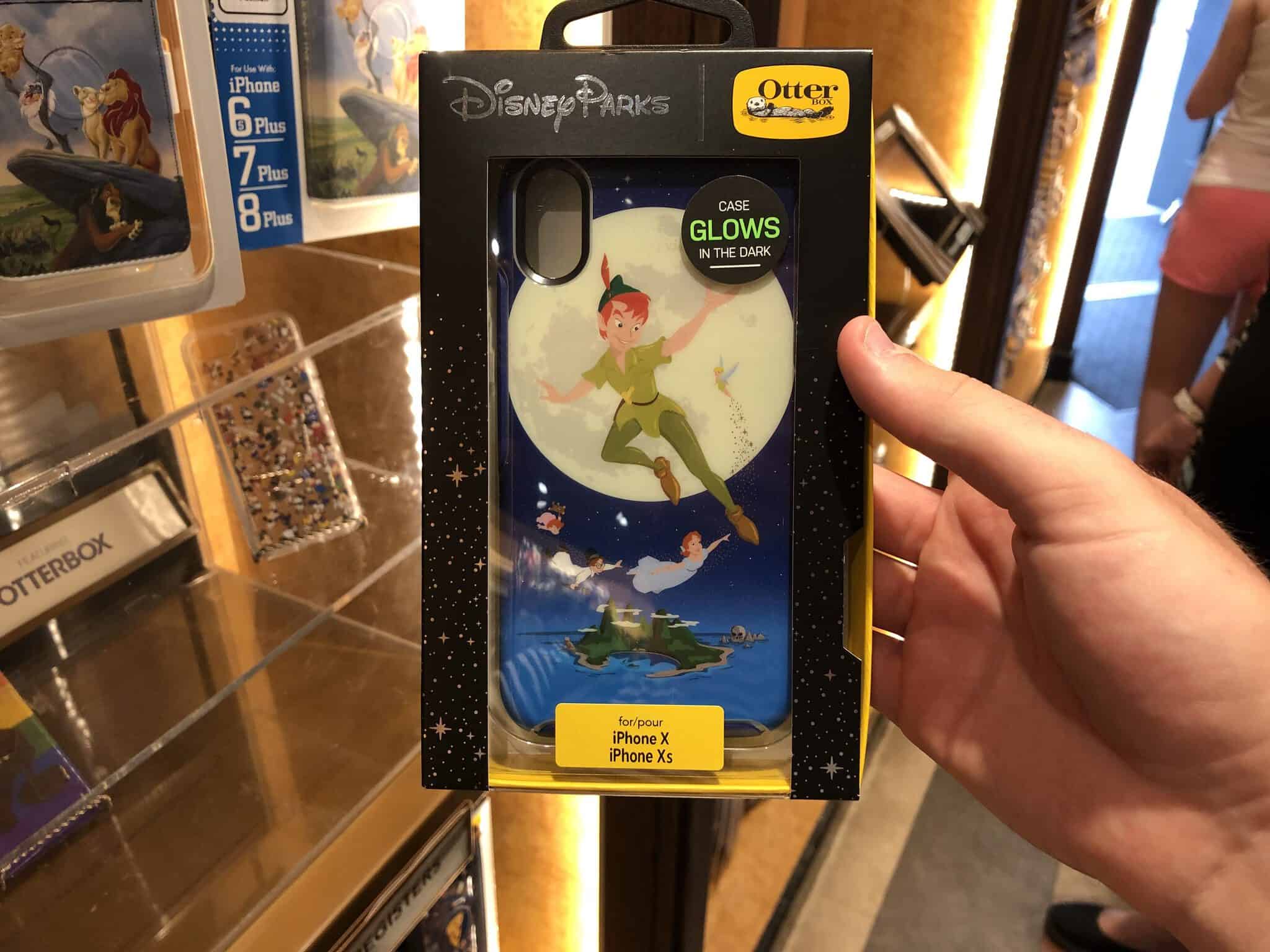 That’s about it for Hollywood Studios this week! Be sure to check back for all the latest on progress around the park leading up to previews and the grand opening of Star Wars: Galaxy’s Edge. Til the spire!