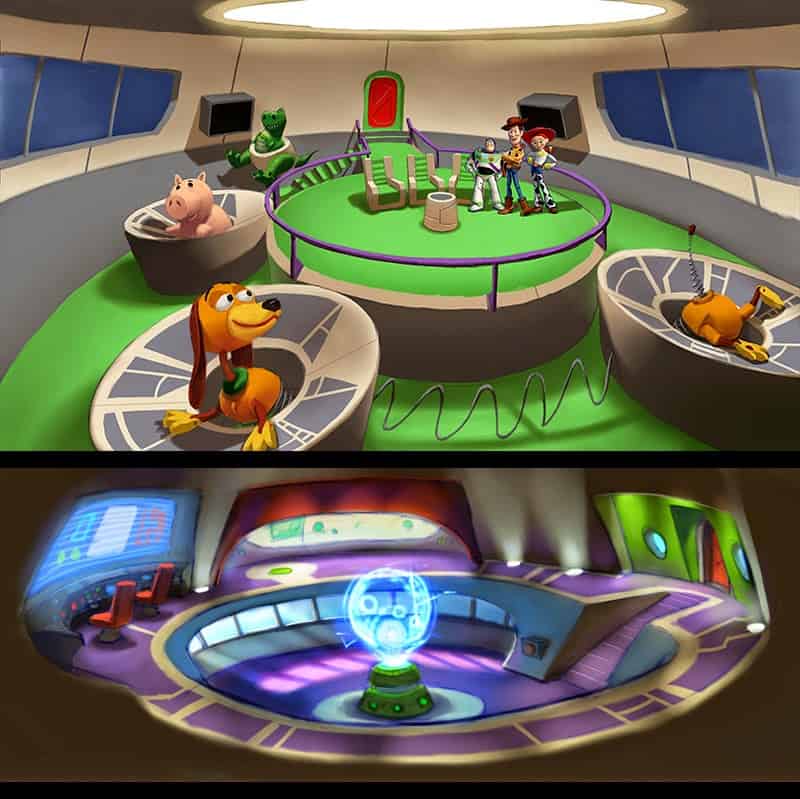 Thanks to a recent report from Kotaku, we’ve learned of Avalanche Software’s canceled sequel to the Toy Story 3 video game called “Star Command.” This action-adventure game set in the Toy Story universe would have had its own original story, as well as an expanded iteration of the Toy Box. However, “Star Command” would never see the light of day, and instead, some ideas would go on to serve as inspiration for Disney Infinity, as well as the Toys in Space playset for the game.

The premise of “Star Command” was loosely based on the space force of the same name from the Toy Story universe. Players would be able to take on missions in a world that would continue to grow and expand the more players progressed. Continuing through the game would reveal new weapons and enemies that would make the game stand out from its Toy Story 3 predecessor.

Through space travel, players would explore various worlds, like a pirate-themed level where items and characters could morph to fit the theme of the level.

Taking inspiration from Buzz Lightyear’s cardboard spaceship packaging, the game’s hub world would serve as a space center where the characters from Toy Story could gather and ready for a new mission, or just play around. The game’s two modes would be a full-length story mode, as well as an expanded version of the Toy Box mode from Toy Story 3.

Ultimately, the project met its demise due to scheduling demands from higher ups at Disney. Having to constantly develop movie tie-in games on an annually basis made it difficult for the studio to cohesively develop one bigger, more ambitious project. Additionally, Avalanche Software was busy working on side projects like a VR Toy Story experience for Disney Cruise Line. In the end, Avalanche Software remedied the situation with the creation of Disney Infinity, a game that would meld together all the Disney properties into one platform, making consistent game development more manageable.