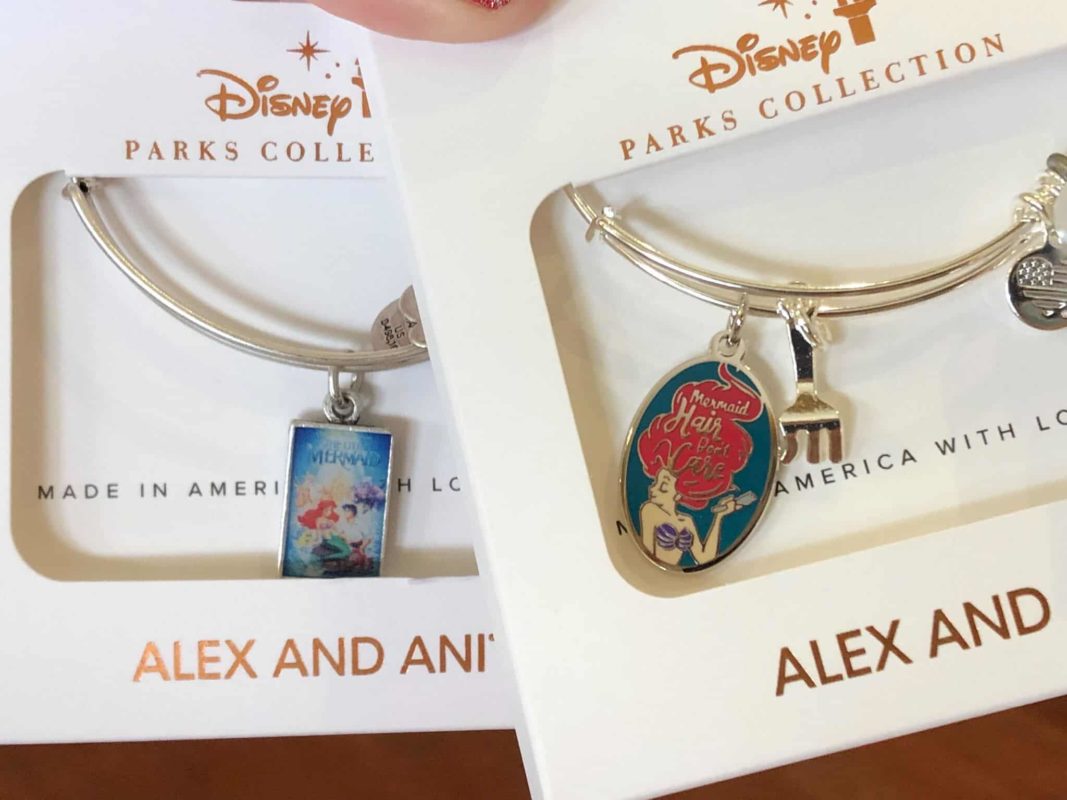 Look at this stuff, isn’t it neat? Just in time for the beloved film’s 30th anniversary, Disney has released a treasure trove of merchandise themed to “The Little Mermaid”, including a MagicBand, sparkly Minnie ear headband, and now, these amazing new Alex and Ani bangle bracelets. 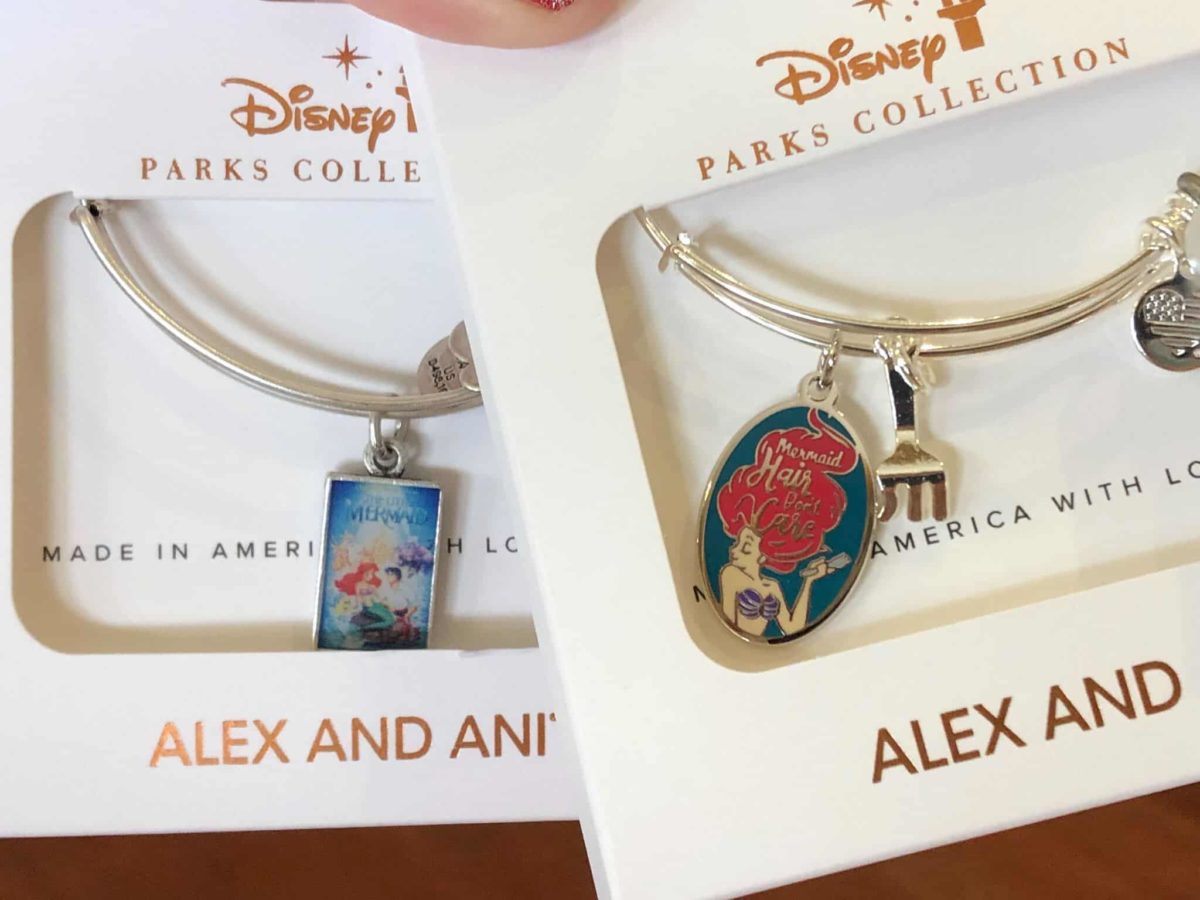 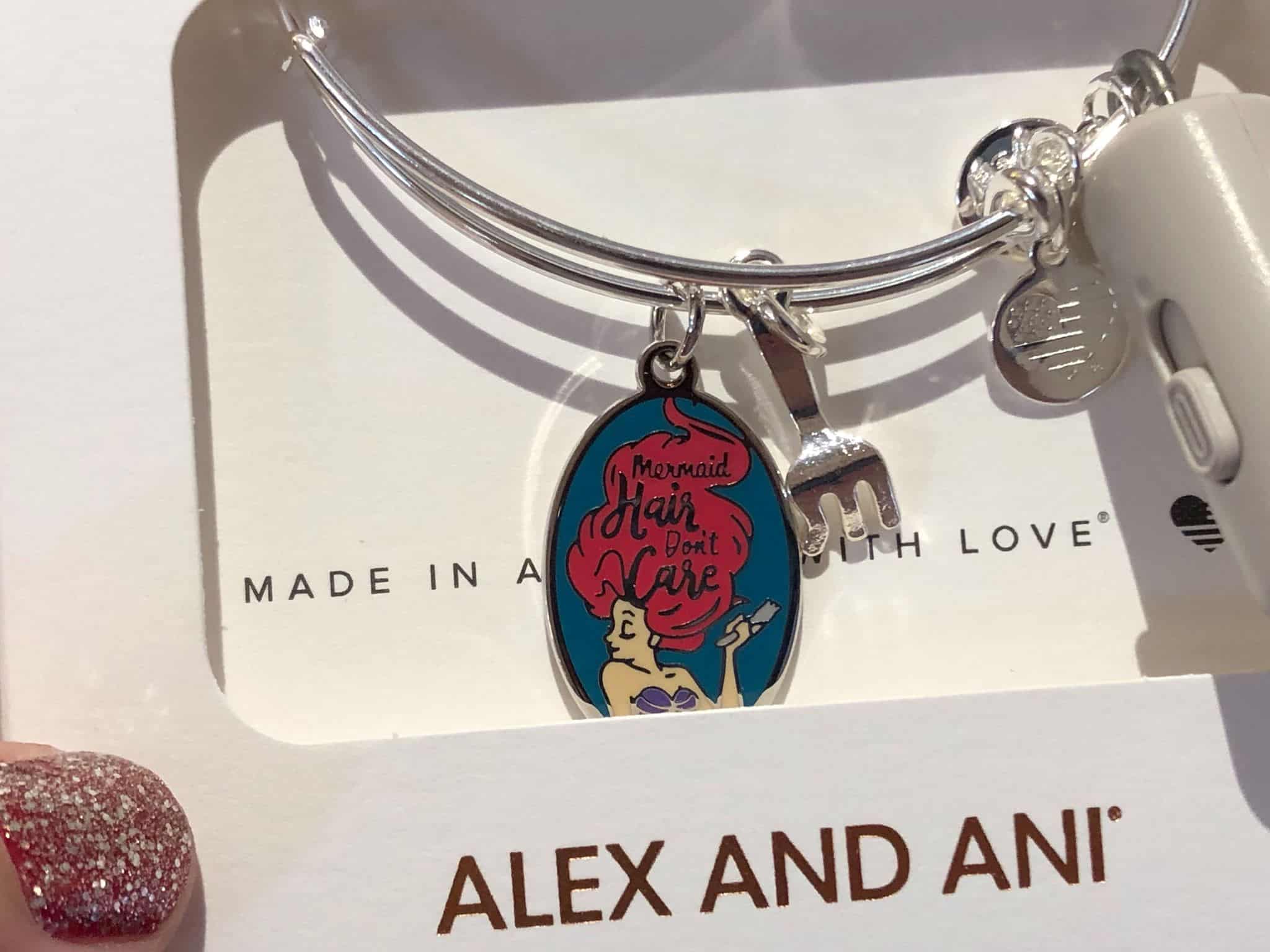 This bracelet includes an oval charm featuring Ariel, hair swirling in the ocean water, with the text “Mermaid Hair, Don’t Care” and a silver dinglehopper charm as well. 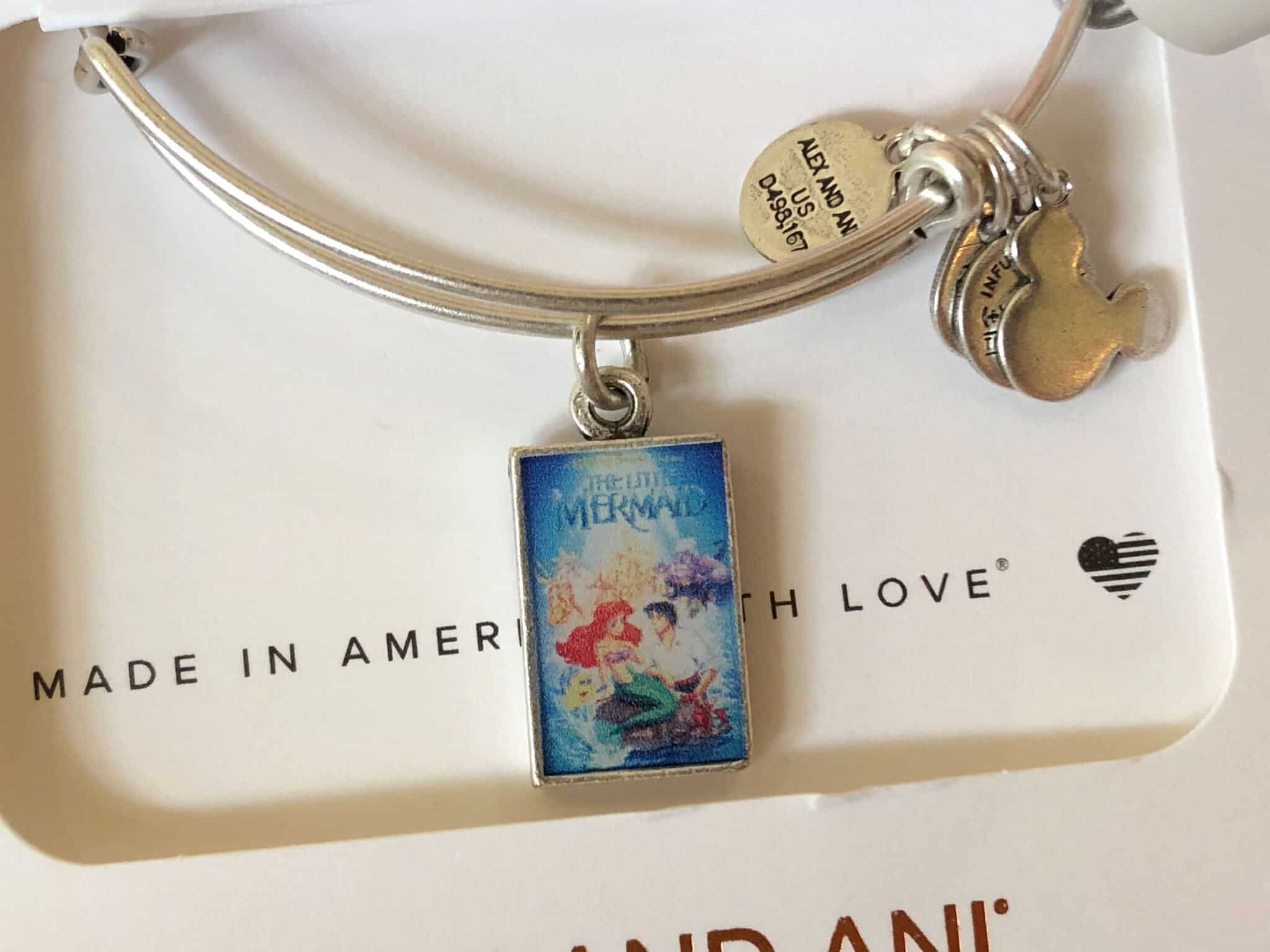 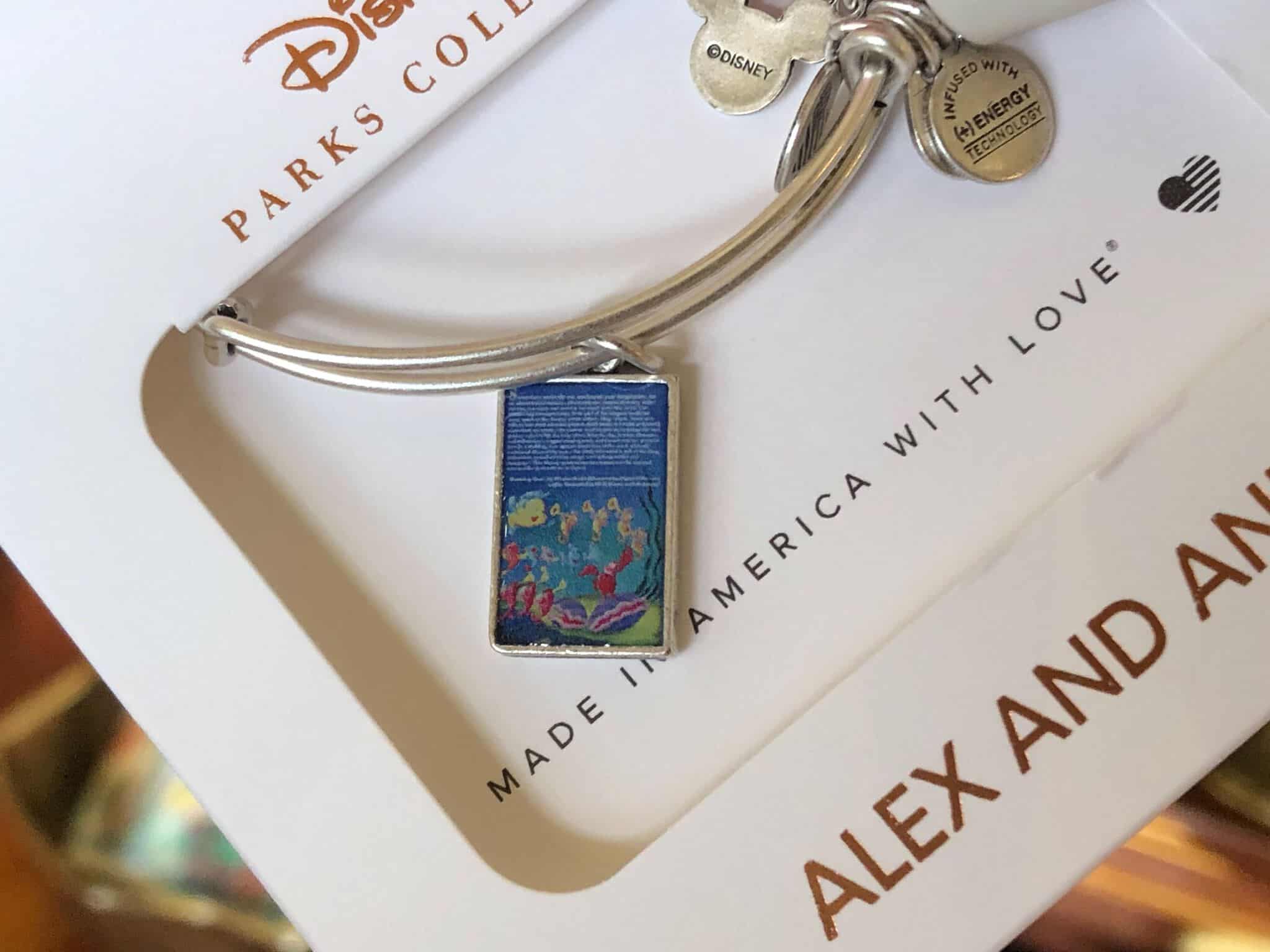 I love that they included the back of the VHS case cover, too. 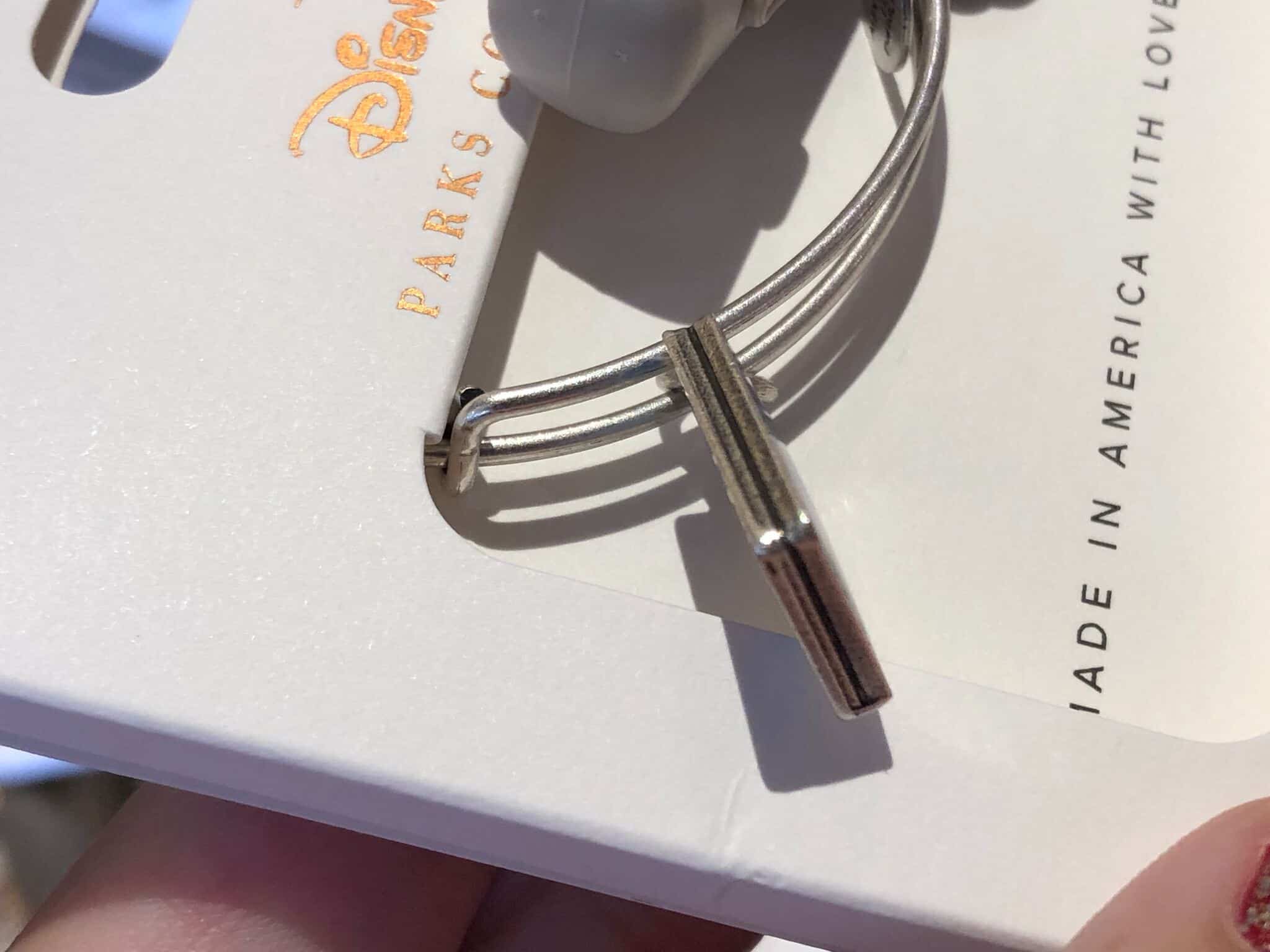 It looks like you can open the charm, but you can’t, they just made it look like the clamshell case. Still a really cute detail either way!

Will you be on the lookout for these Alex and Ani bangle bracelets? We spotted these at The Emporium on Main Street in the Magic Kingdom, but these should be swimming on over to other stores across Disney Parks as well.

PHOTOS: Construction Walls Up at the Former Liberty Inn Restaurant in Preparation for Regal Eagle Smokehouse at Epcot