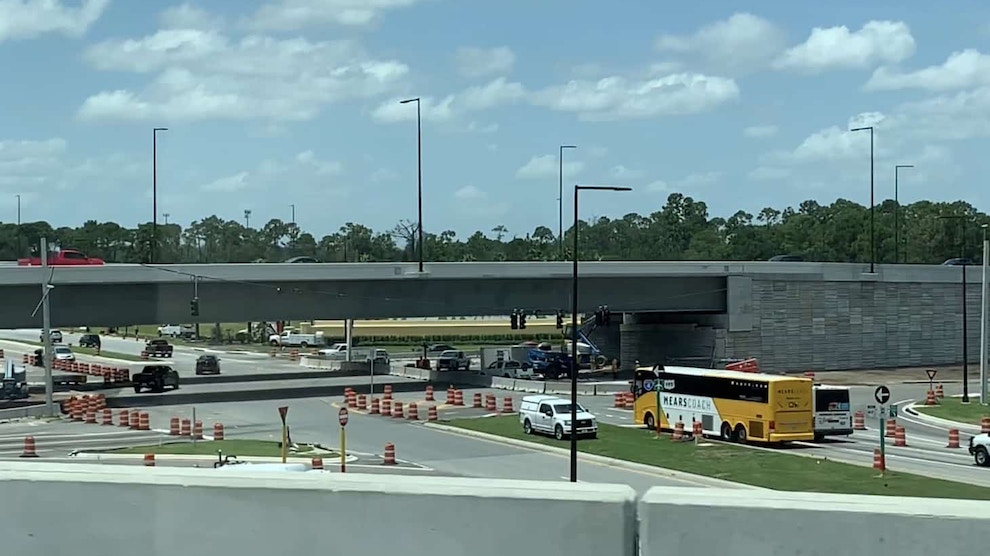 We’ve been keeping tabs on the roadway construction near Hollywood Studios for some time now. The new entrance to Hollywood Studios off Osceola Parkway opened late last year. Since then, we’ve been waiting patiently for them to finish the overpass over Victory Way, as the stop light there could cause some traffic backup at certain times of day. Well, today’s the day! 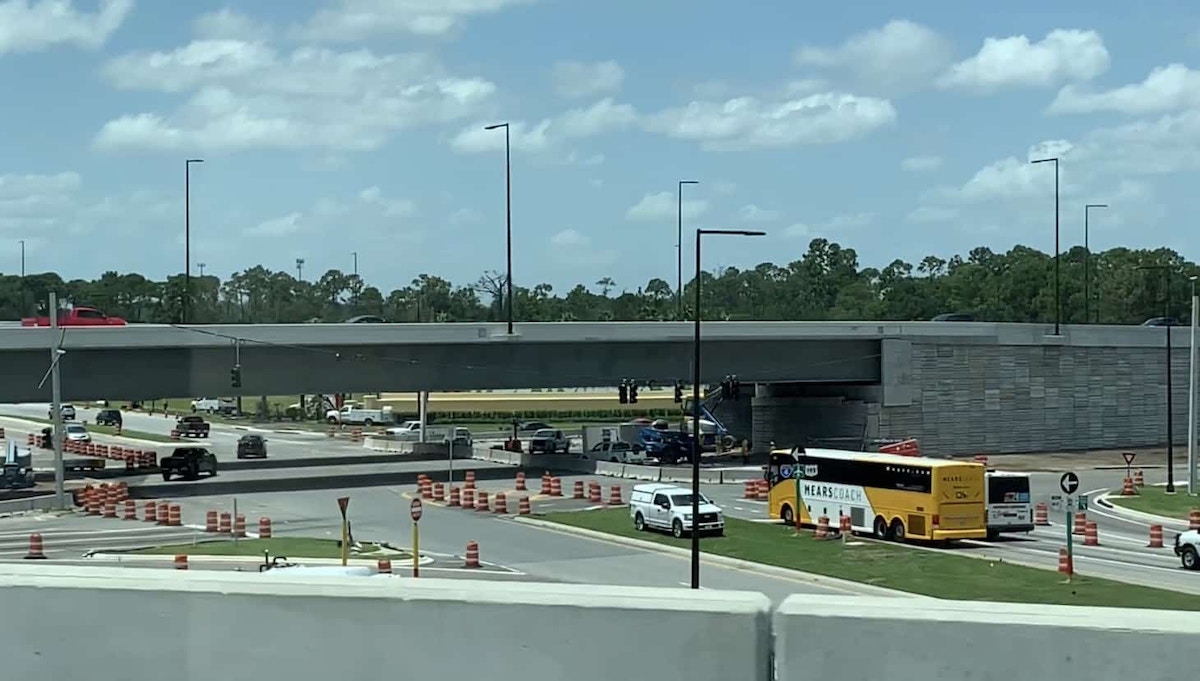 Looks like all the lanes are open under the overpass as well, with just some landscaping and clean-up work left to do. 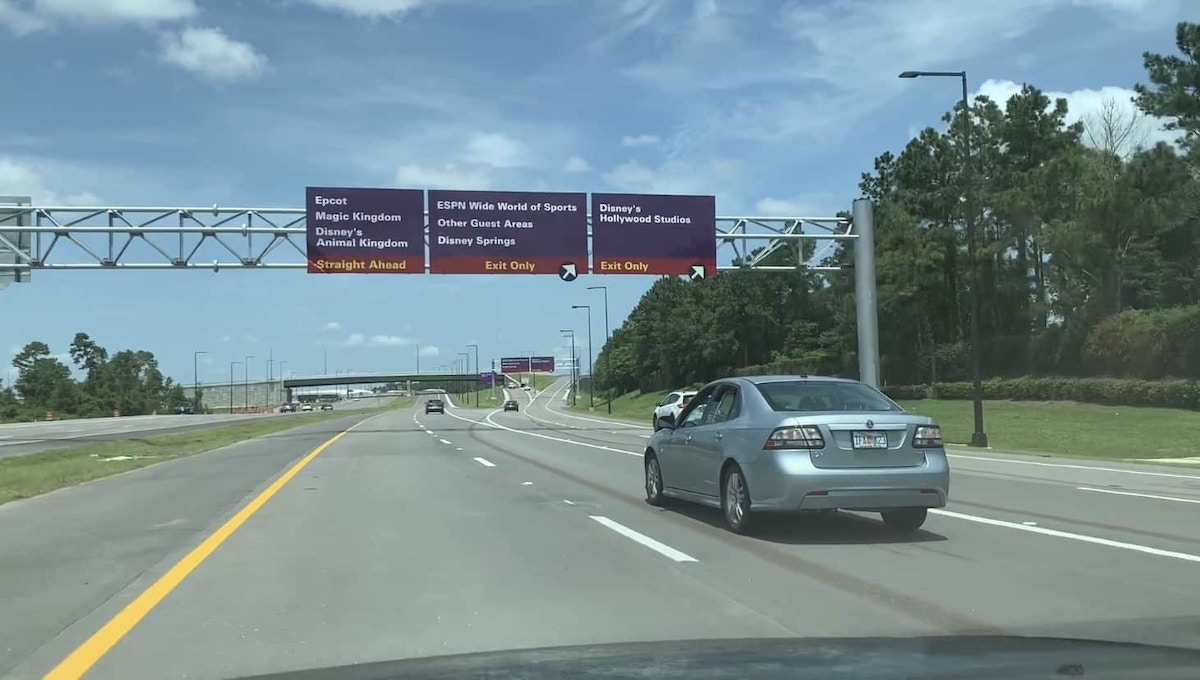 If you’re headed West on Osceola Parkway, staying to the left will now take you all the way through and over the Victory Way intersection. If keep to the right, you can get to Hollywood Studios or access Victory Way. It’s now possible to travel from the I-4 exit to Animal Kingdom without hitting a single traffic light. 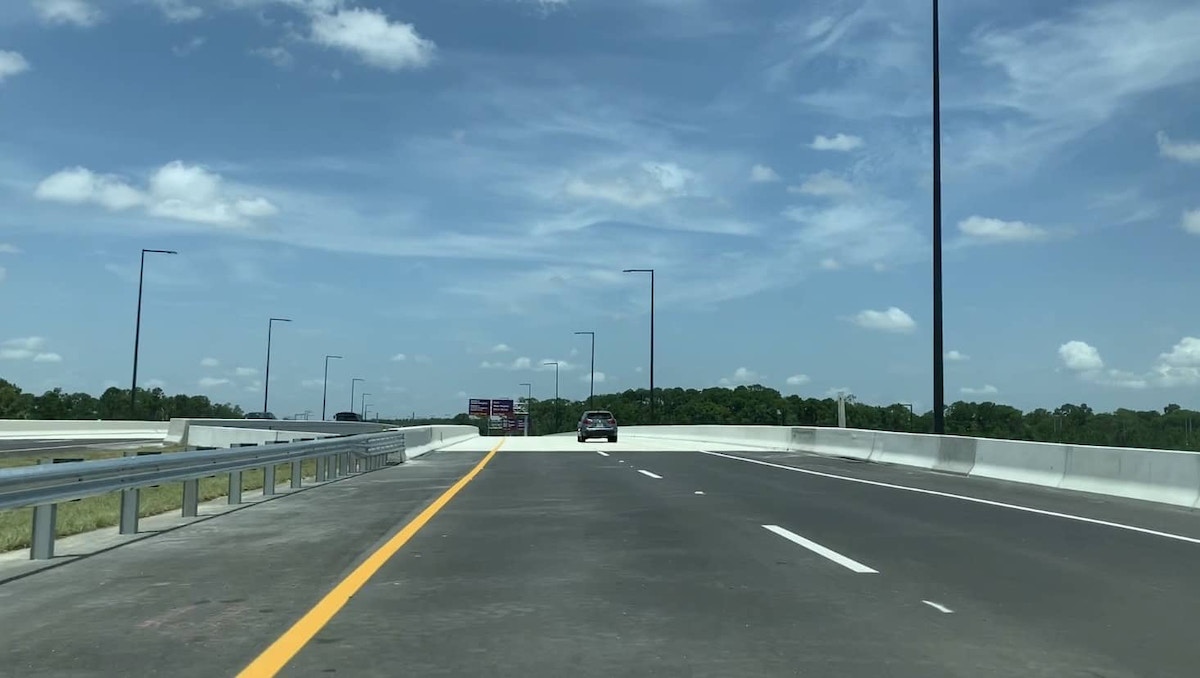 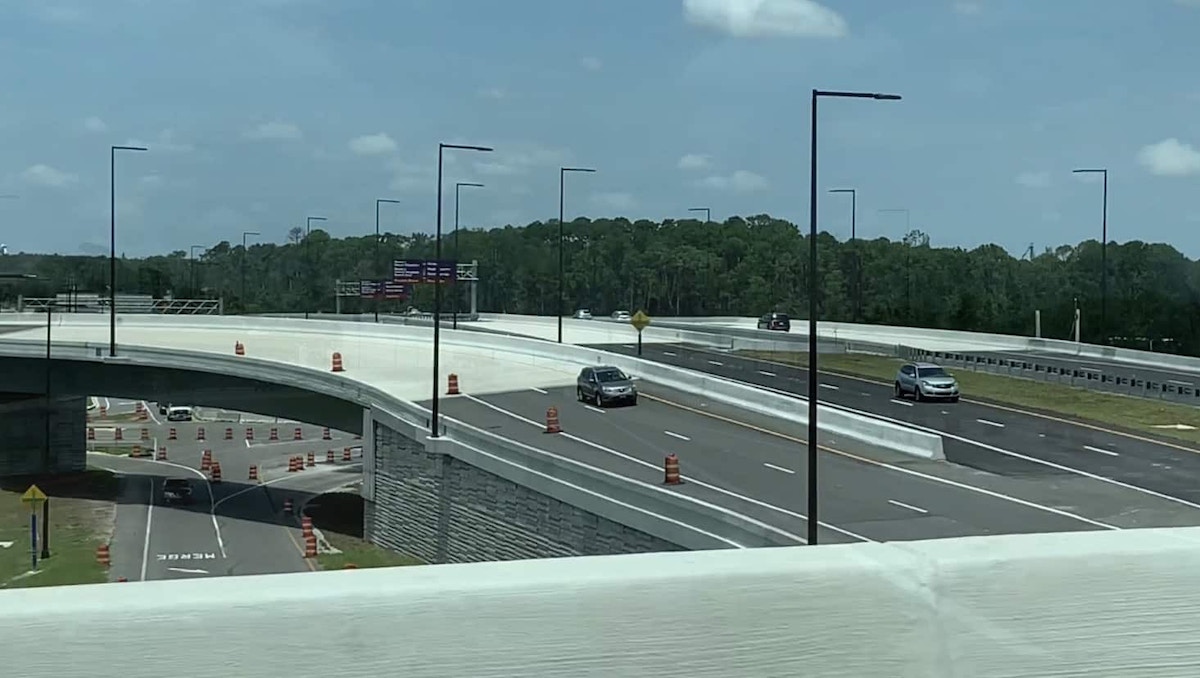 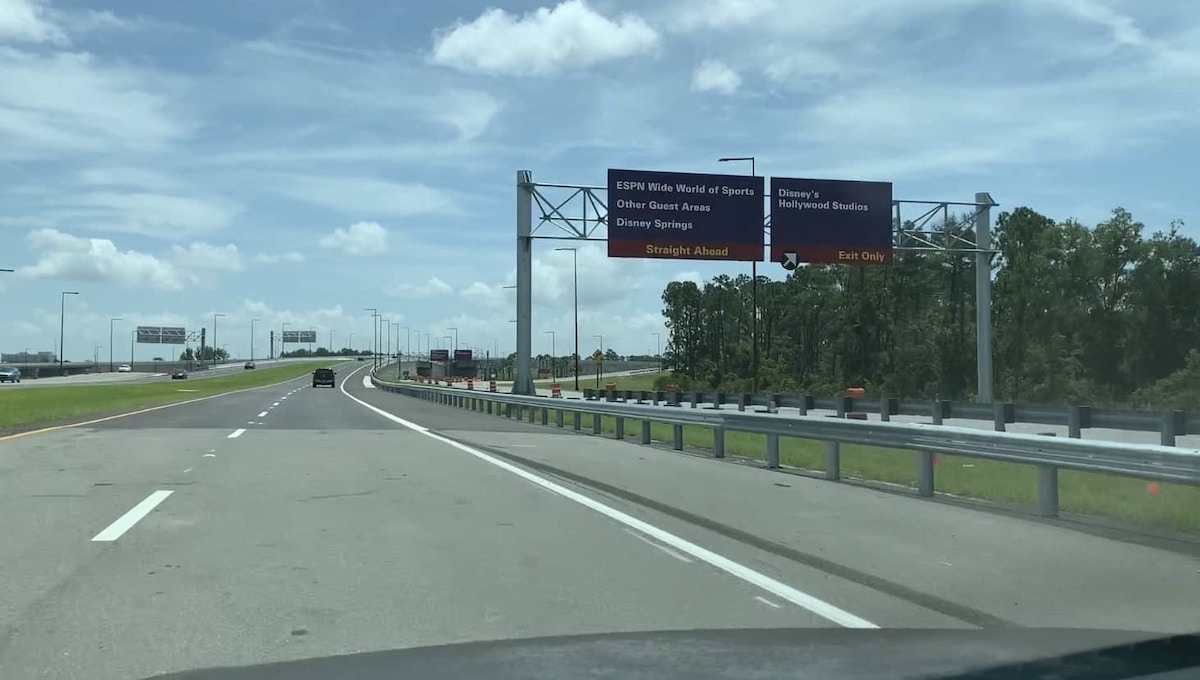 Traveling East on Osceola Parkway gives you the option to keep right for Hollywood Studios, ESPN Wide World of Sports, or access to Victory Way.

You can see a video of the new overpass from a couple of different angles below.

Henry has been a Disney fan essentially since birth, and enjoys all things theme park related. He lives in Orlando, FL with his wife and pet dog.

Ahh….please get your wheels bearings looked at, hahah :D