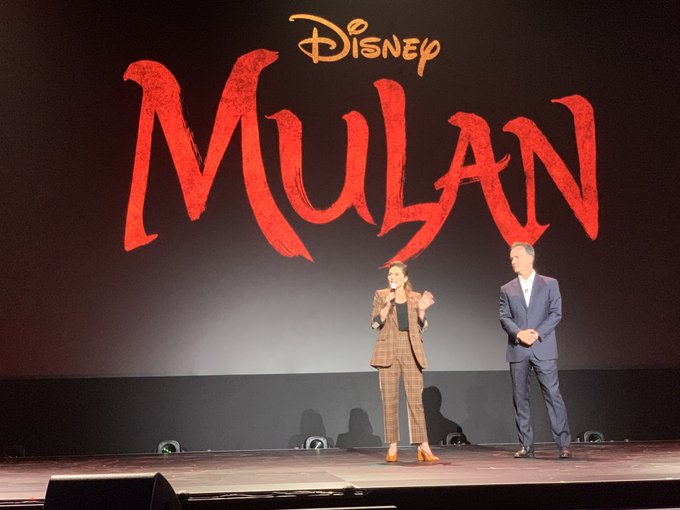 Alongside the lineup of movies being announced at the Walt Disney Studios panel at D23, more details have emerged for the upcoming release of Disney’s live-action Mulan.

Earlier this summer, we got our first glimpse of the movie in this teaser trailer, however with the release date of March 27, 2020 fast approaching we’re ready for more! At the panel, director Niki Caro joined the stage to discuss what we can expect to see from the inspiring warrior heroine, as well as releasing these images from the trailer. 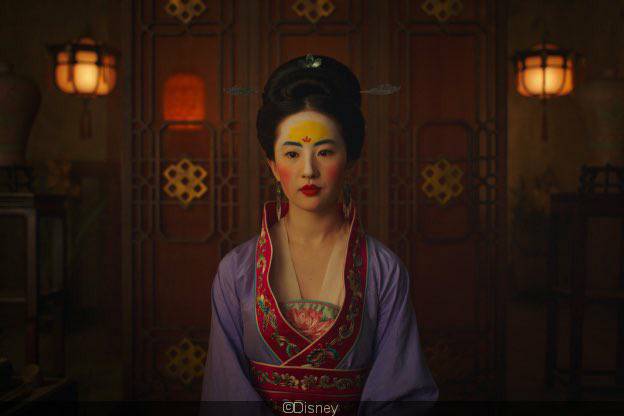 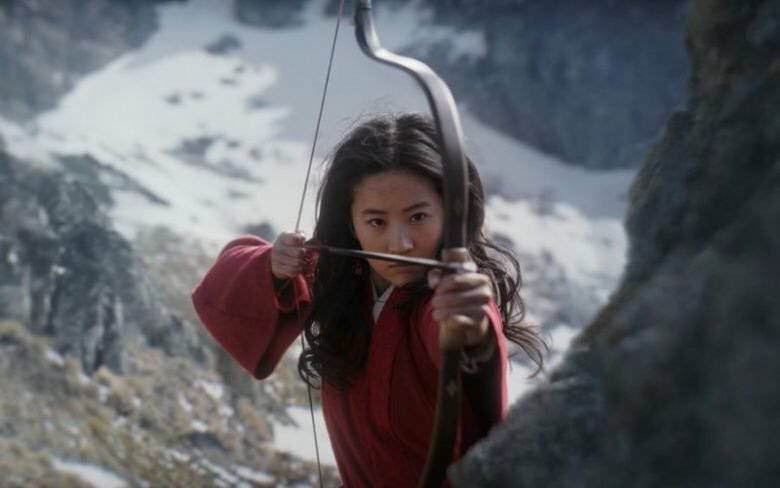 The trailer features a look at the “Honor To Us All” Matchmaker scene, Mulan choosing to take her father’s place at war, and training and battle scenes. Since we already know that the fan-favourite sidekick Mushu will not be featured in the movie, it has also been interesting to learn that Crikee will not be included either, however, he will be replaced by a spider.

Make sure to stay tuned to WDWNT for more news on Mulan!