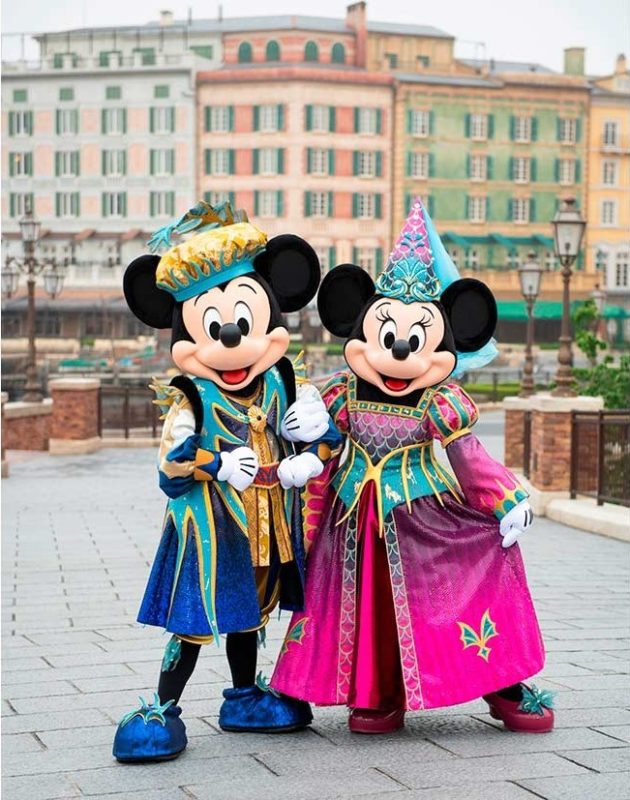 Halloween may have started at Walt Disney World, but we’re still a few weeks away here at Tokyo Disney Resort. We’ve previously shared the exciting plans for this year’s “Disney Halloween” events at both Tokyo Disneyland and Tokyo DisneySea. Now, the Oriental Land Company has shared the beautiful new costumes coming to both parks! 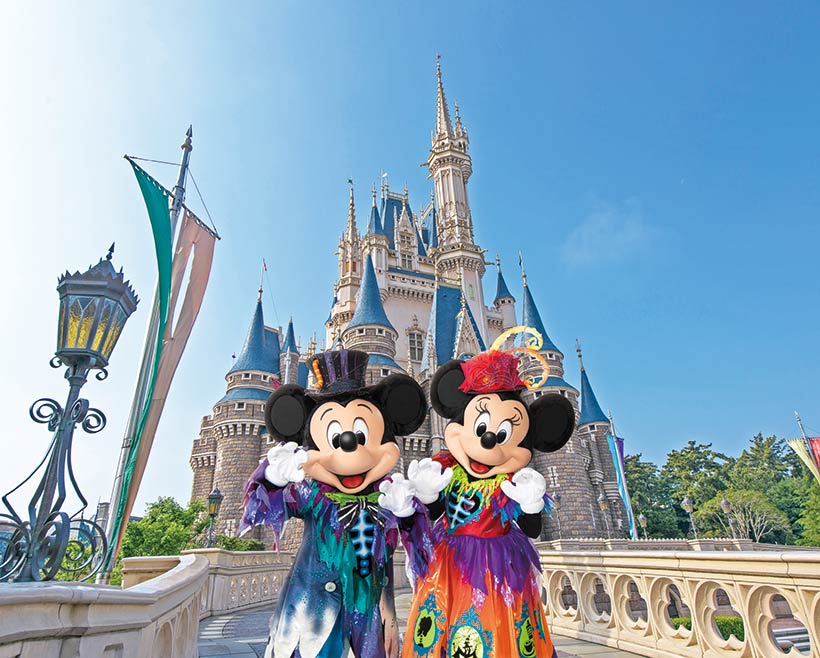 Over at Tokyo Disneyland, Mickey and Minnie will be featured in the return of the “Spooky ‘Boo!’ Parade”! In addition to the new faces (Tokyo was the final resort to get the new Shanghai heads, back in March), we also got some incredibly vivid and spooky colors! 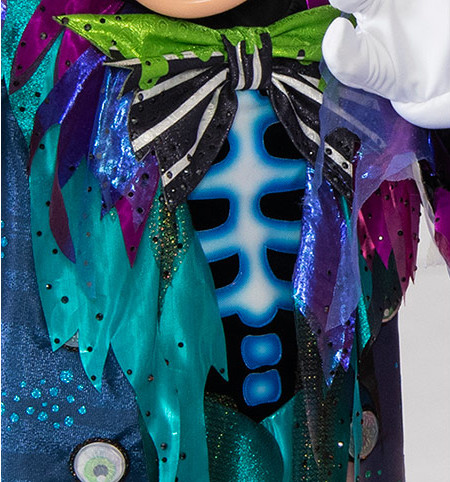 There’s so many darker colors in Mickey’s costume! There’s lots of blues, purples, and even a nice green accent on the bow! I really love the new design! 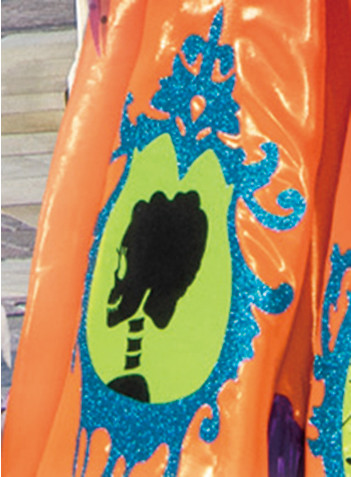 On Minnie’s costume, she’s got a beautiful orange dress with neat little skeleton portraits. She shares a green frill around her collar with Mickey.

Those pictures show what Mickey and Minnie’s costumes looked like last year. I think these new costumes are a huge improvement.

Over at Tokyo DisneySea, a brand-new show is coming to replace the long-running “The Villain’s World”! “Festival of Mystique” is a brand-new show with an interesting plot line. Many years ago in the quiet village of Porto Paradiso, Halloween once featured a grandiose celebration, but has faded through the years. One day, three mysterious women come to the Disney friends and suggest reviving the celebration, featuring marine motifs and bewitching songs and dances. But the women soon reveal themselves as evil Sea Witches trying to revive the wicked Sea King, and trap the Disney friends under their spell! Will Mickey save his friends and the Halloween celebration before it’s too late? I can’t wait to find out! But for now, we’ve already got these new nautical-themed costumes to ogle! 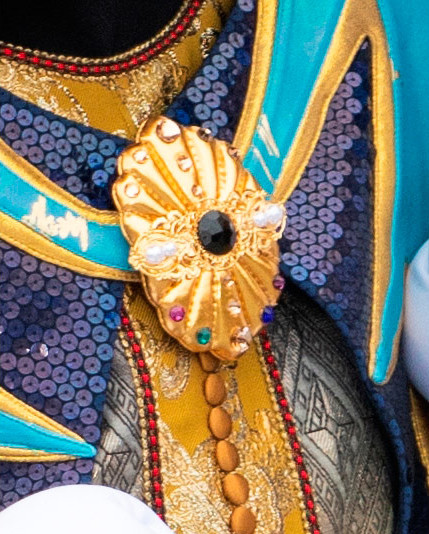 Mickey’s costume features blues, teals, and a lot of gold. There’s even this neat amulet around his neck. It’s quite the ensemble! 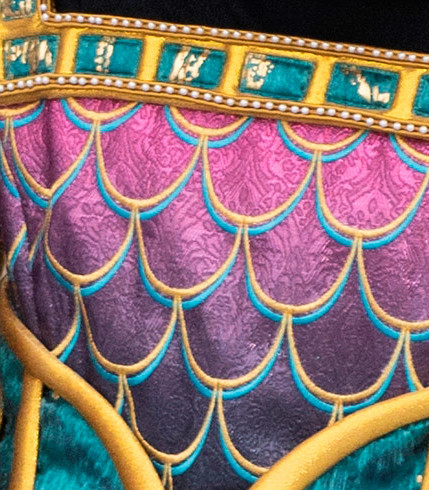 Minnie’s costume is centered around pink, and a lot of it! There’s even a lovely scale-esque feature on the top of her dress. Both of them also feature accents that resemble fish fins!

I love both of these costume pairs, and I’m so excited to experience “Disney Halloween” and the new costumes at Tokyo Disney Resort! Are you visiting soon? Are you excited? Let us know in the comments below or on Twitter!