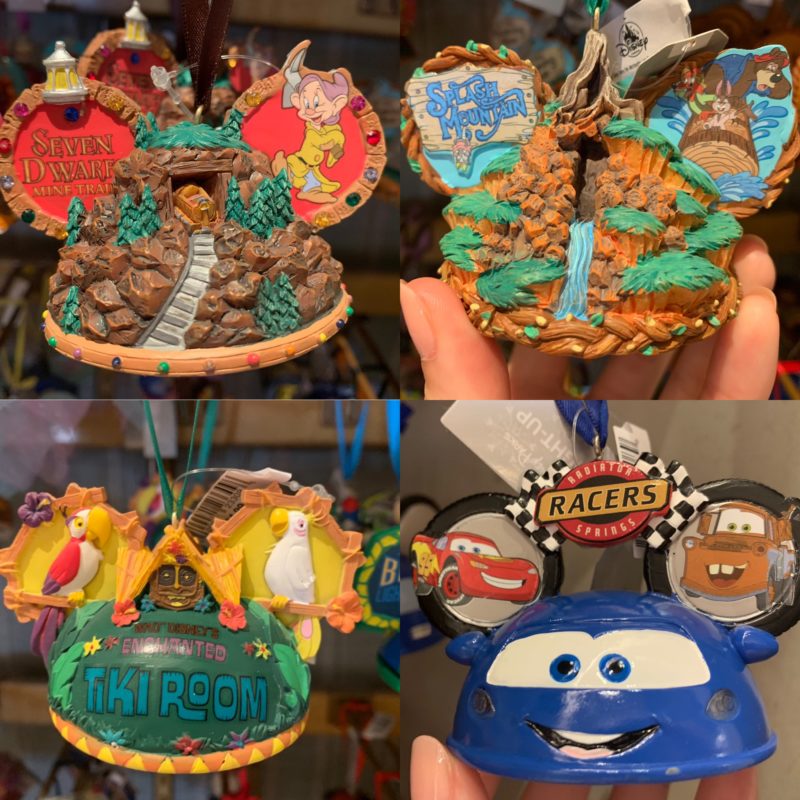 We’re well into Christmas in July––or rather, August at this point––and all kinds of holiday ornaments have been hitting the shelves at Disney Parks.

Merchandisers a Disneyland Park might’ve been a bit overzealous in stocking the latest ornaments to arrive: a series of Attraction Ear Hat ornaments. Why? Well, half the ones released don’t even pertain to Disneyland, funnily enough. But hey, we’re in the Christmas spirit, so let’s not be humbugs about some extra holiday cheer. Take a look at all of the ornaments below! 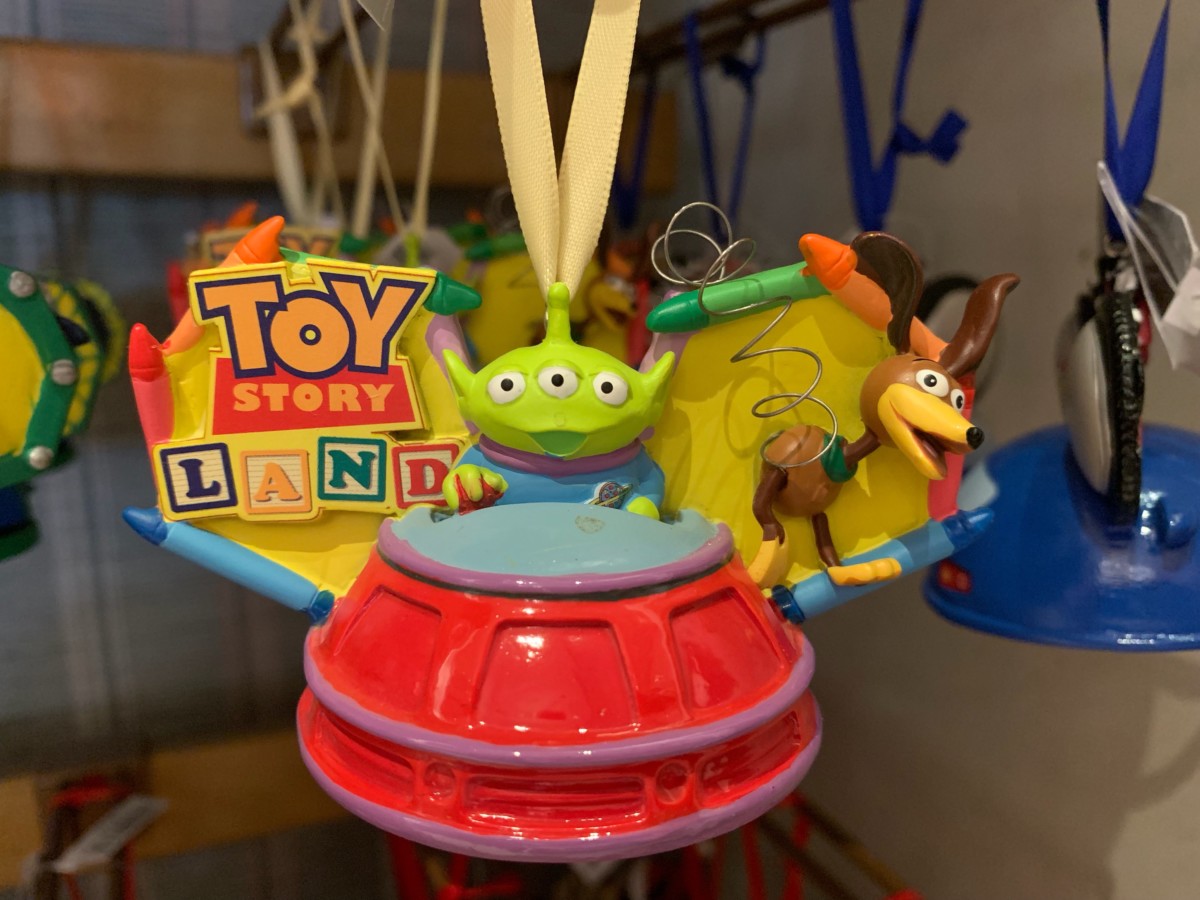 We’ll start with the most nonsensical release, the Toy Story Land Ear Hat ornament, which has no place in Disneyland, and looks every bit as cheap as its respective land in Walt Disney World. The ornament features a Little Green Man in Alien Swirling Saucers, plus Slinky Dog. The land’s logo is framed by crayons. 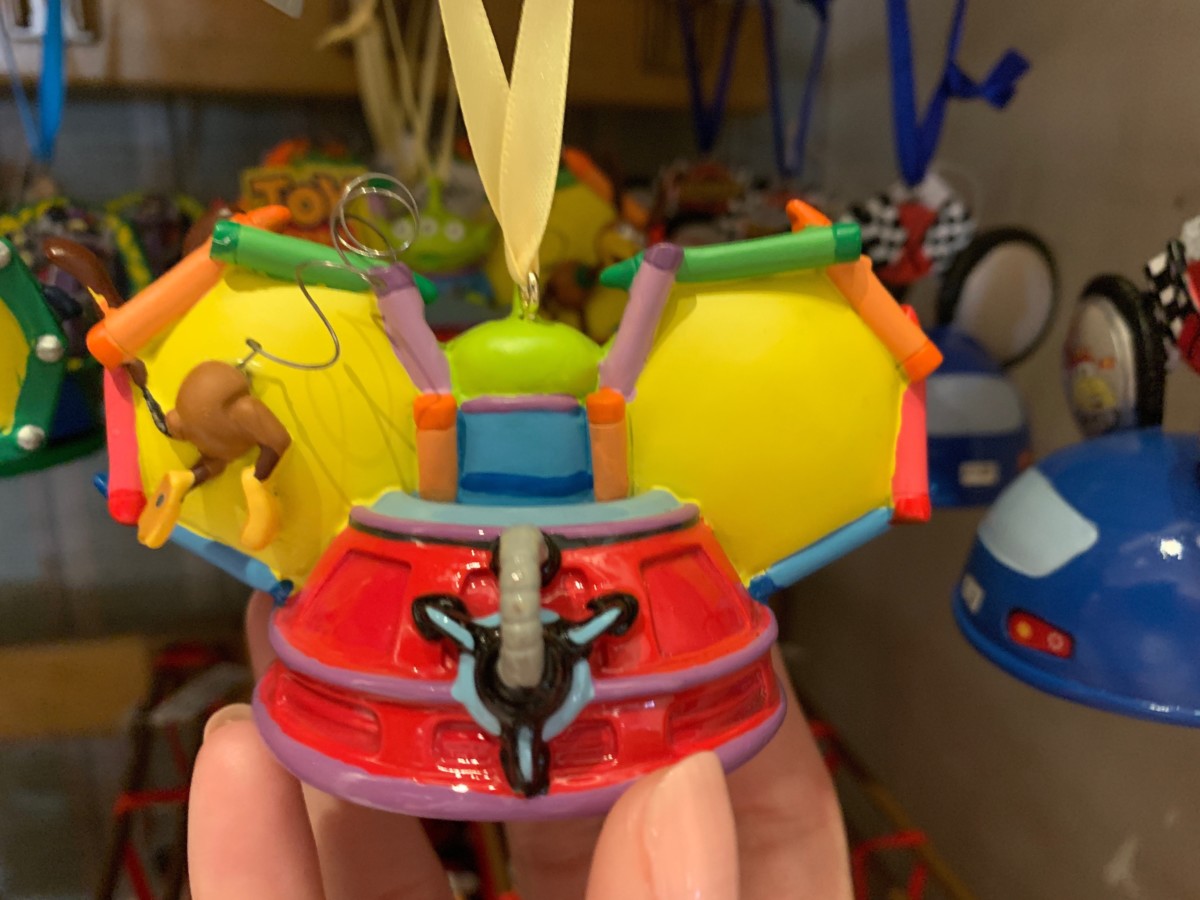 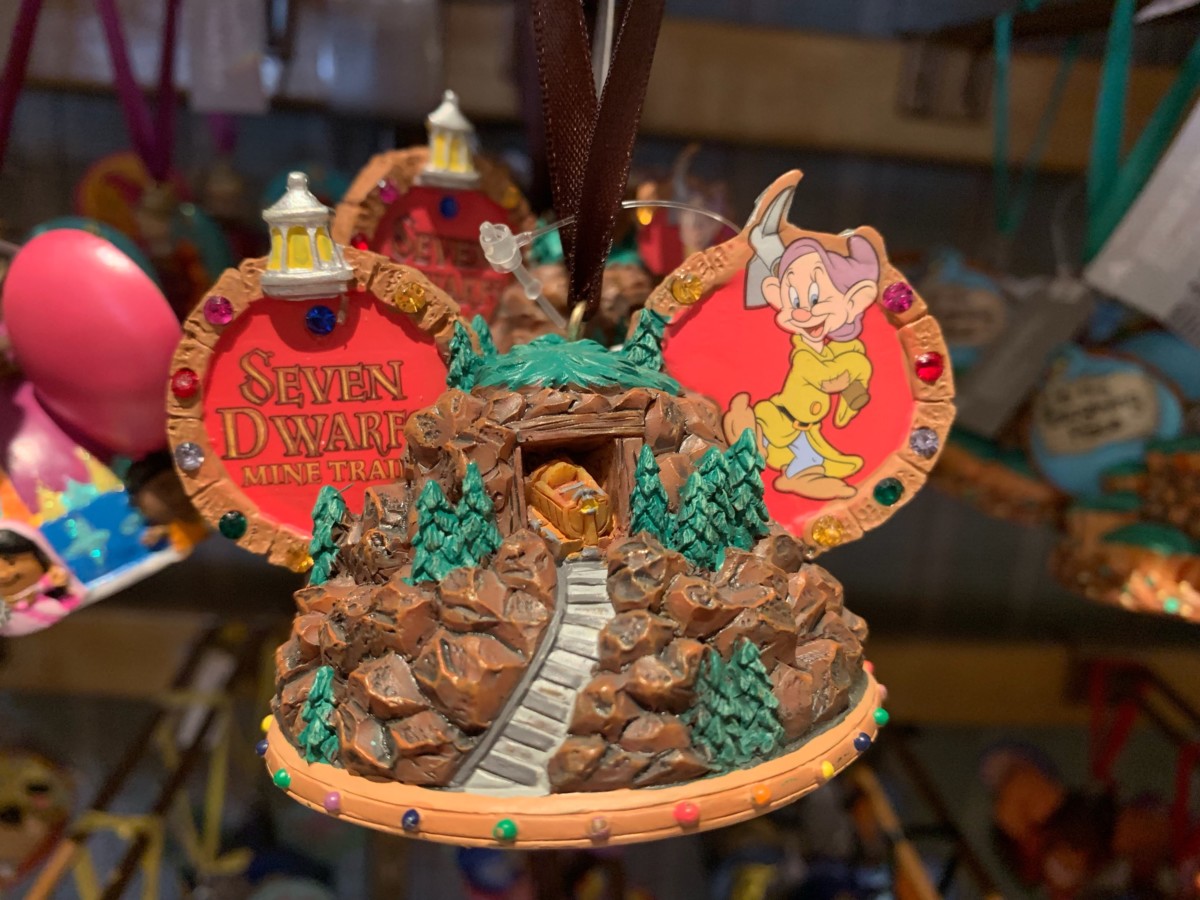 Seven Dwarfs also doesn’t belong in Disneyland, but this one’s particularly cute, so I’ll make an exception. Dopey and the attraction logo are featured on the ears. 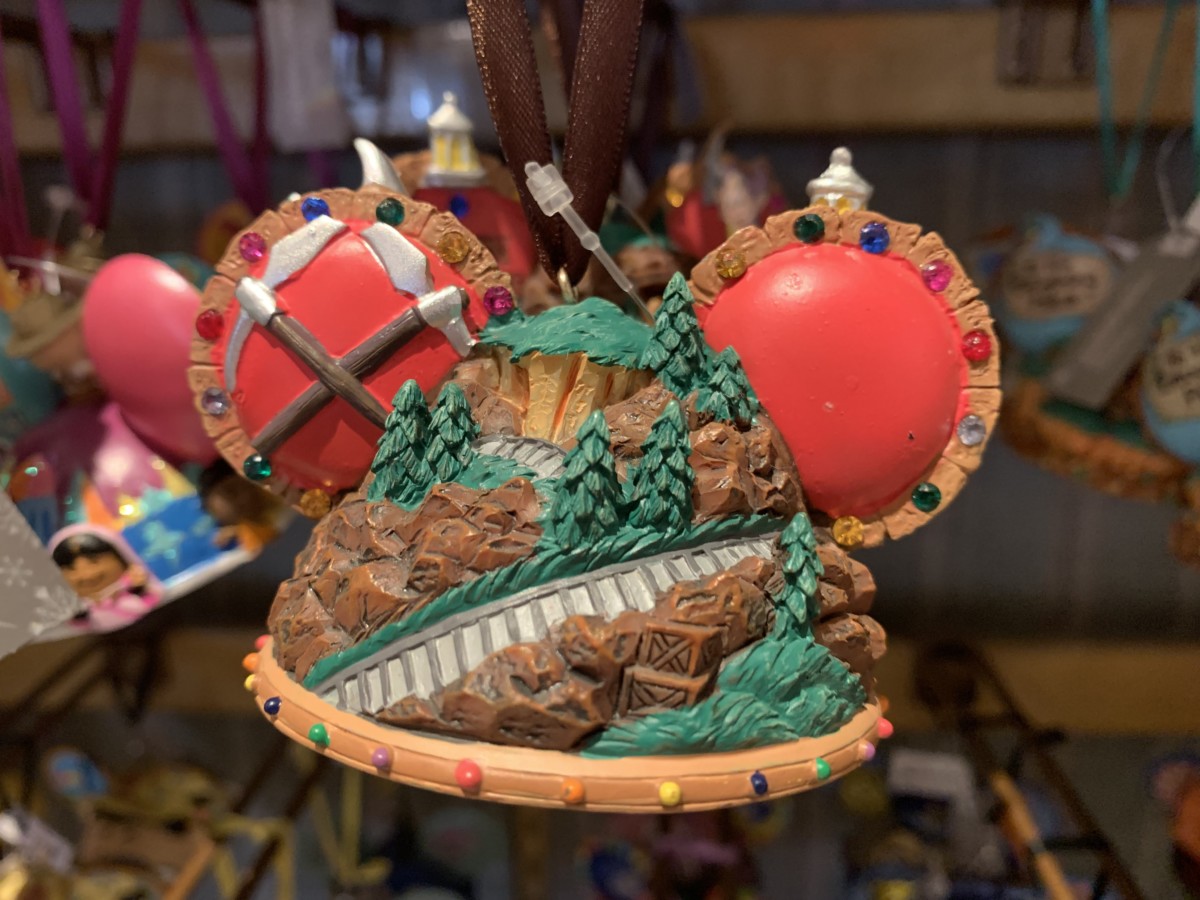 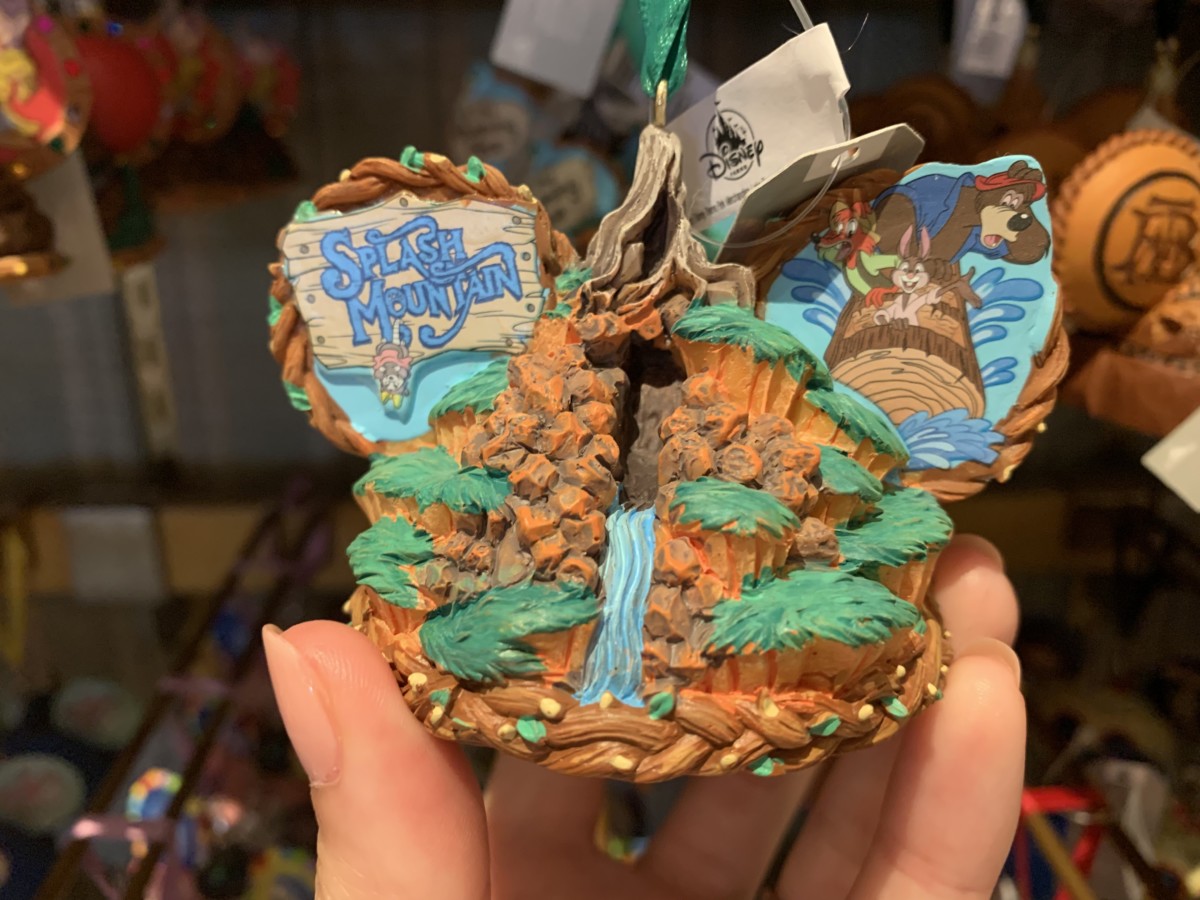 Both parks got a laughin’ place, and this adorable ornament is a welcome addition to the line. 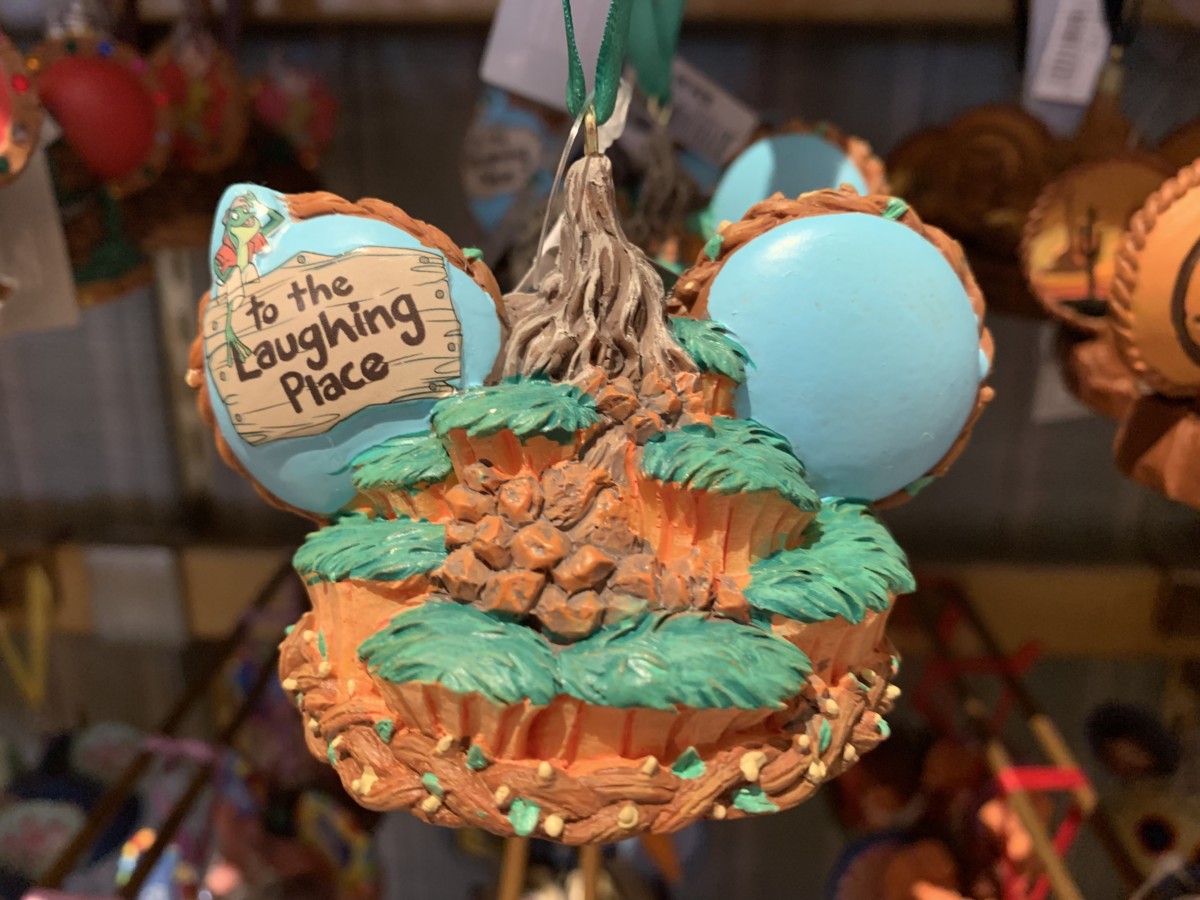 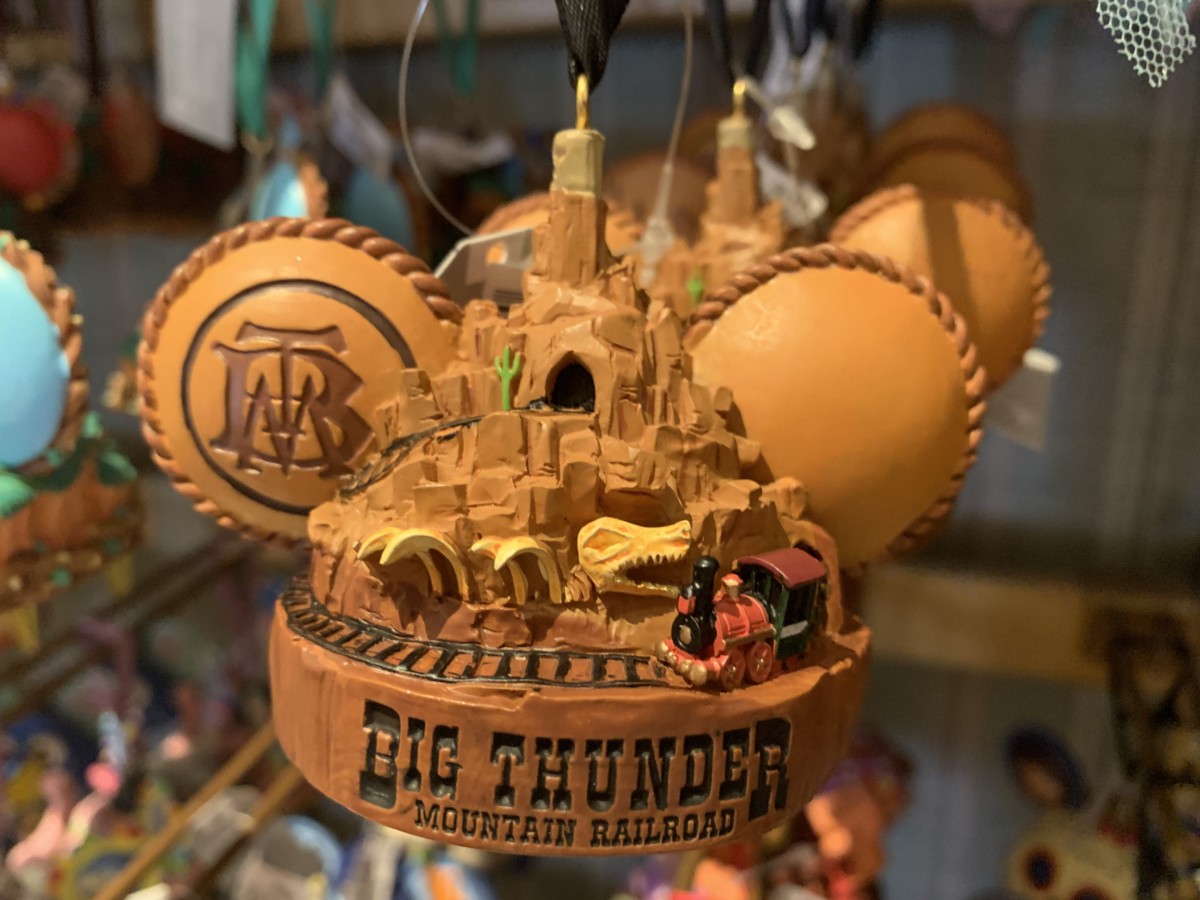 This here’s the wildest ornament in the wilderness! It’s also one of the plainest. 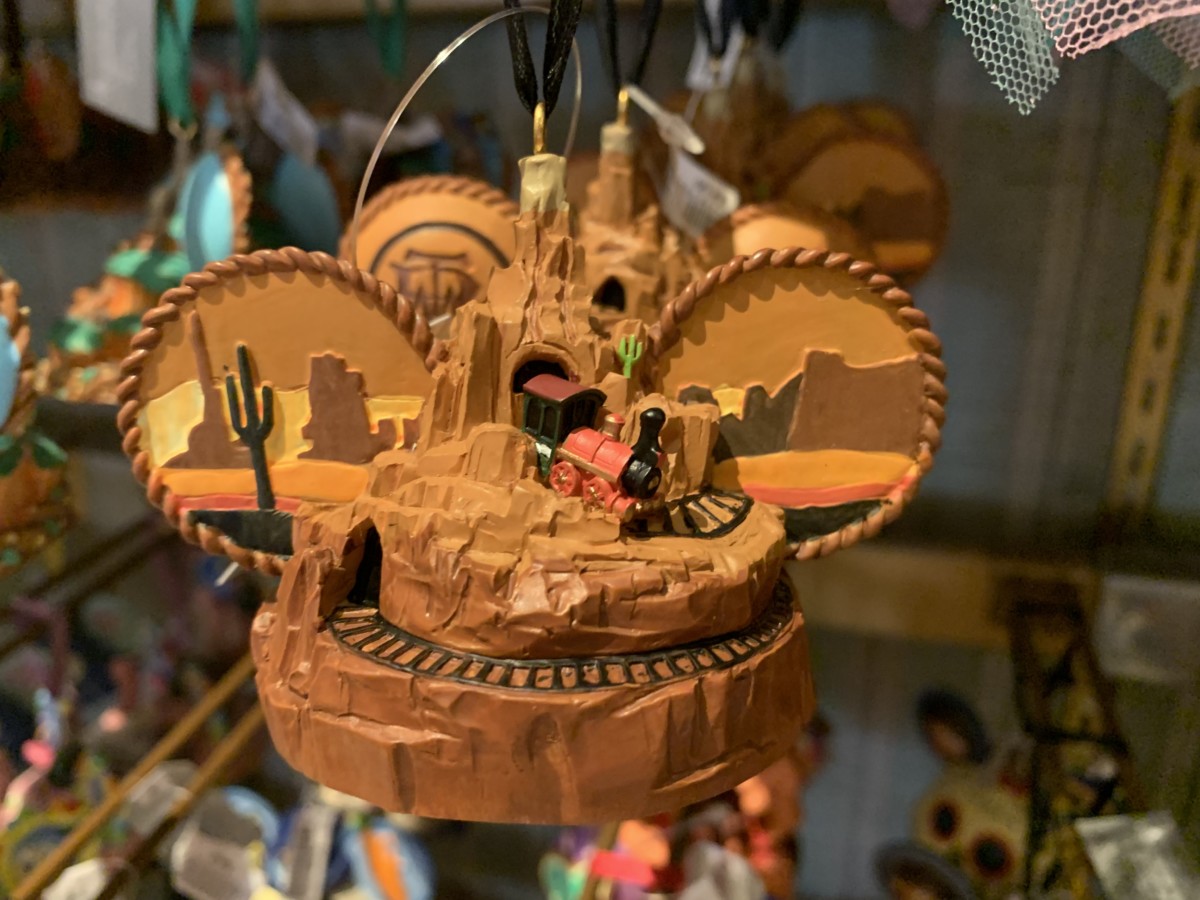 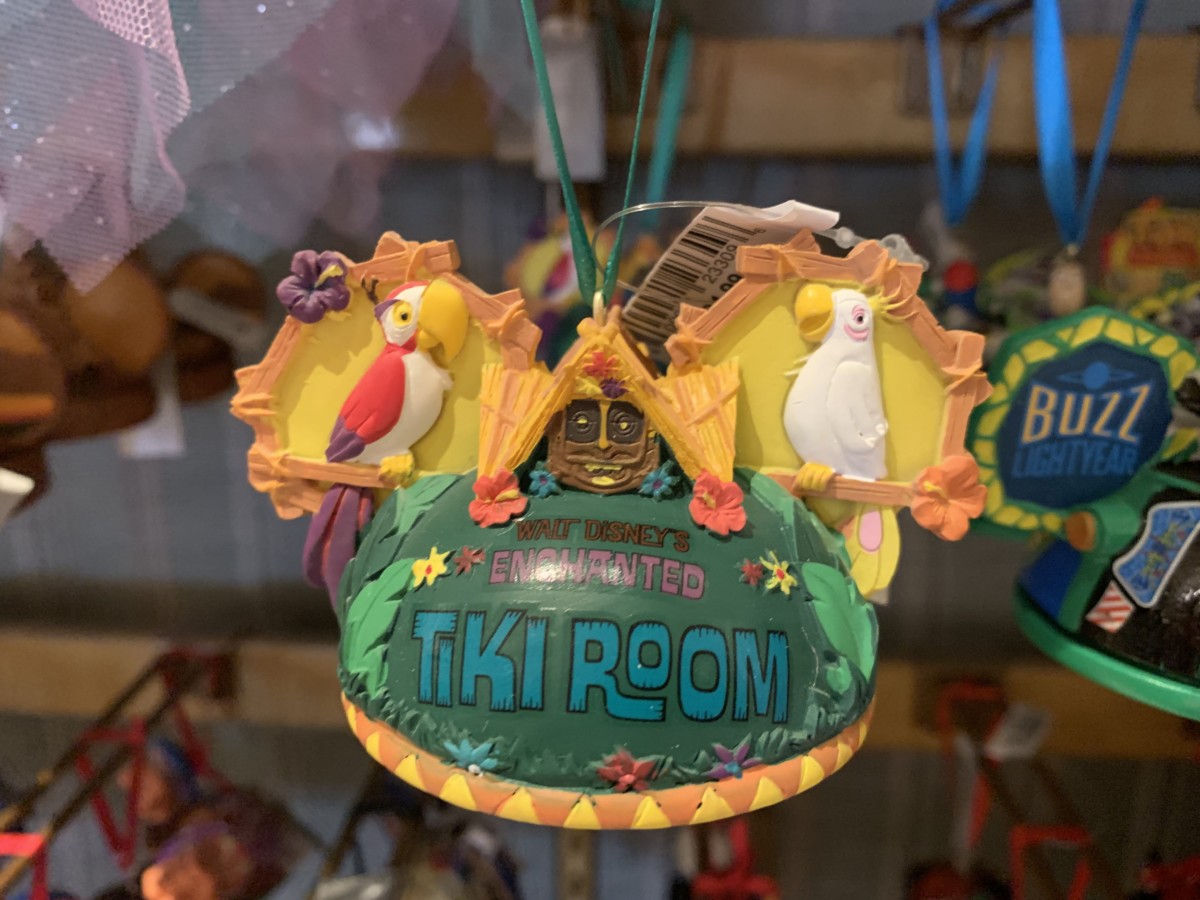 This Tiki Room ornament is another must-have, with birds who sings words and tiki gods gracing the front and back. 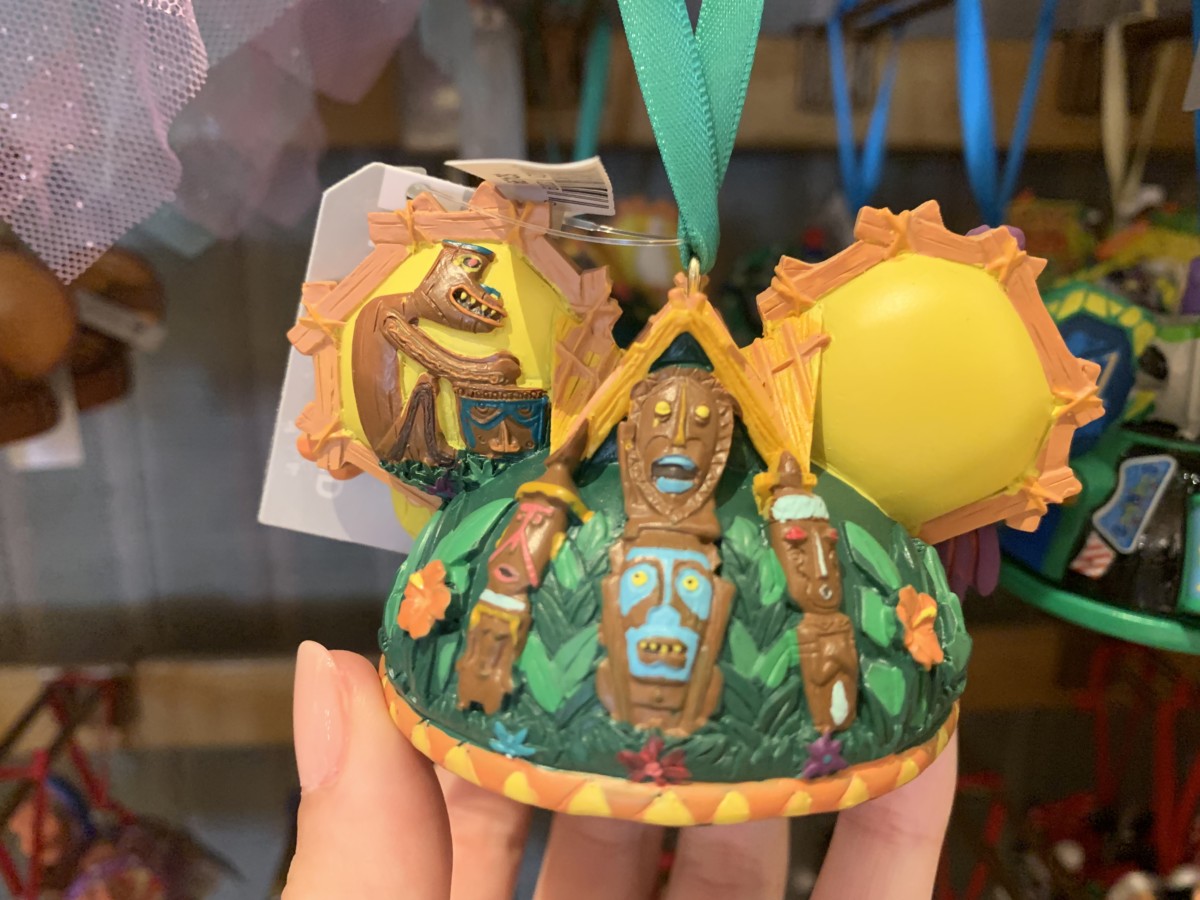 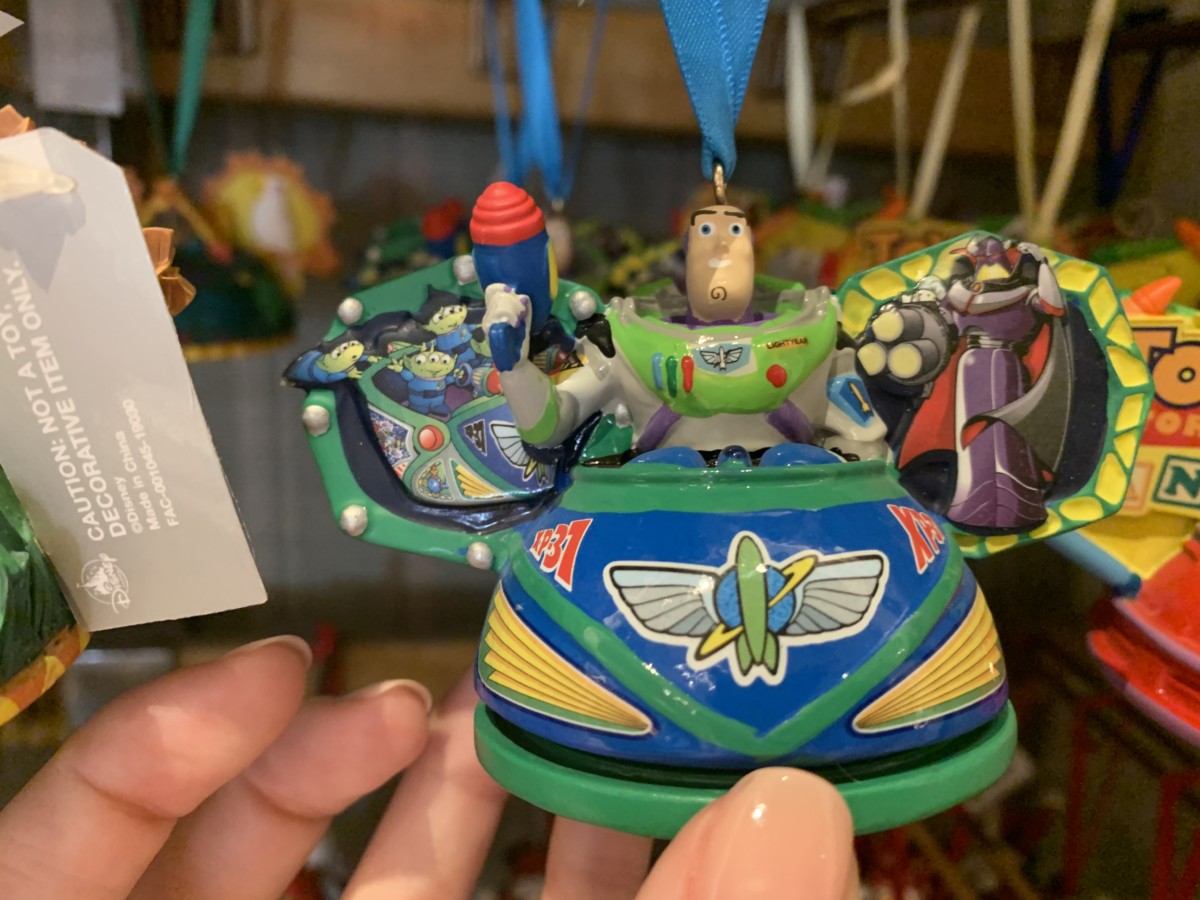 This addition is funny because they couldn’t add an official name due to it being released to both parks. (The attraction is called Buzz Lightyear Astro Blasters in DL and Buzz Lightyear’s Space Ranger Spin in WDW.)

It’s also interesting to note that Buzz is holding a blaster from Astro Blasters while the Little Green Men in the back are on the ride vehicle with attached blasters from Space Ranger Spin. 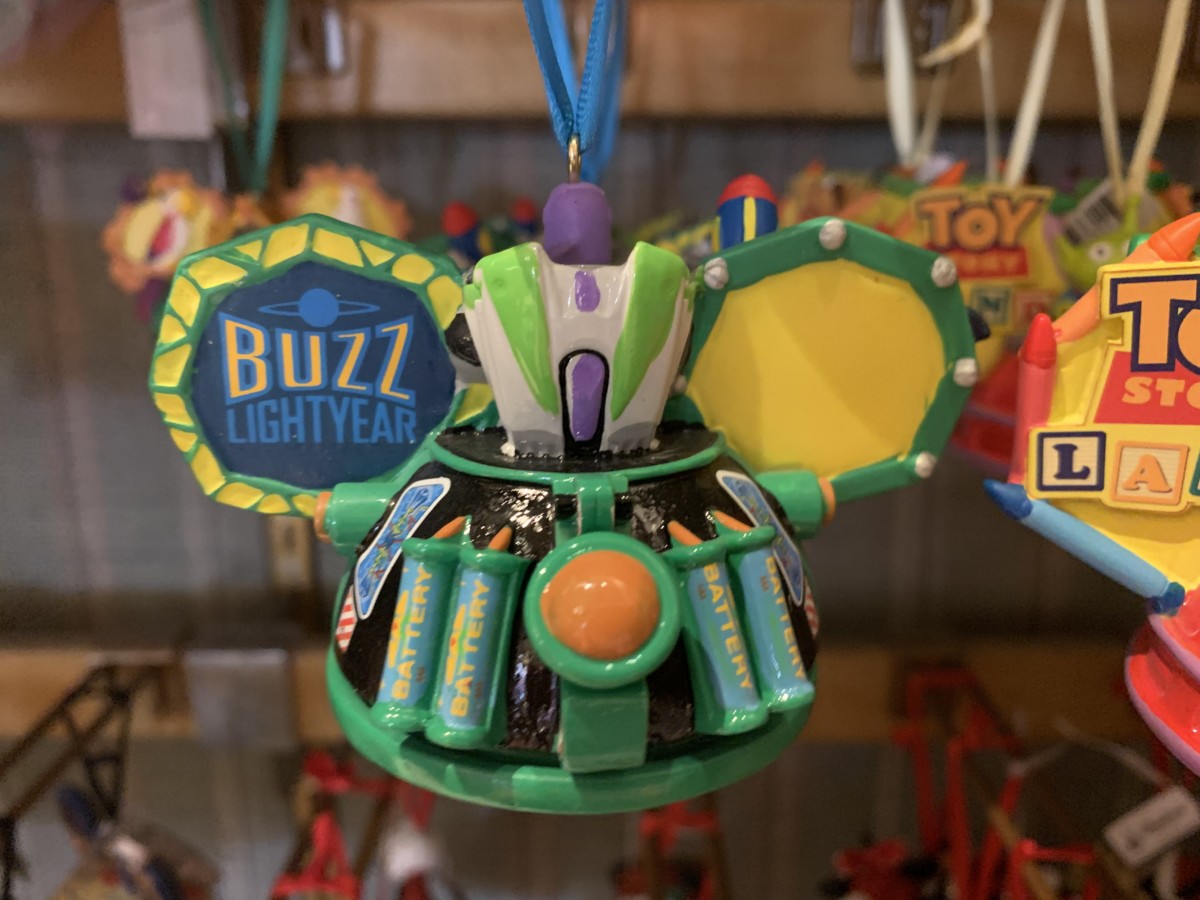 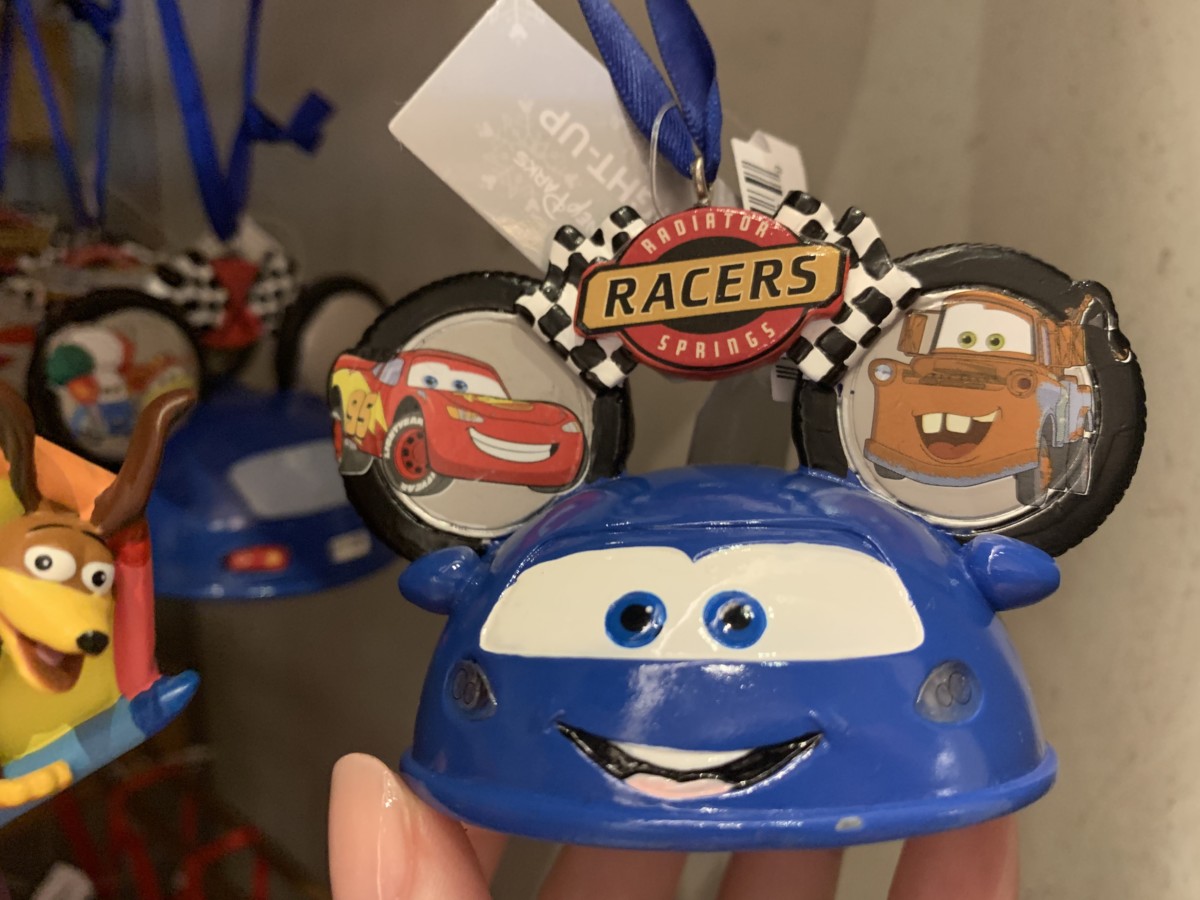 We’ve saved the best for last, with this amazing ornament dedicated to Radiator Springs Racers featuring Lightning McQueen and Mater. 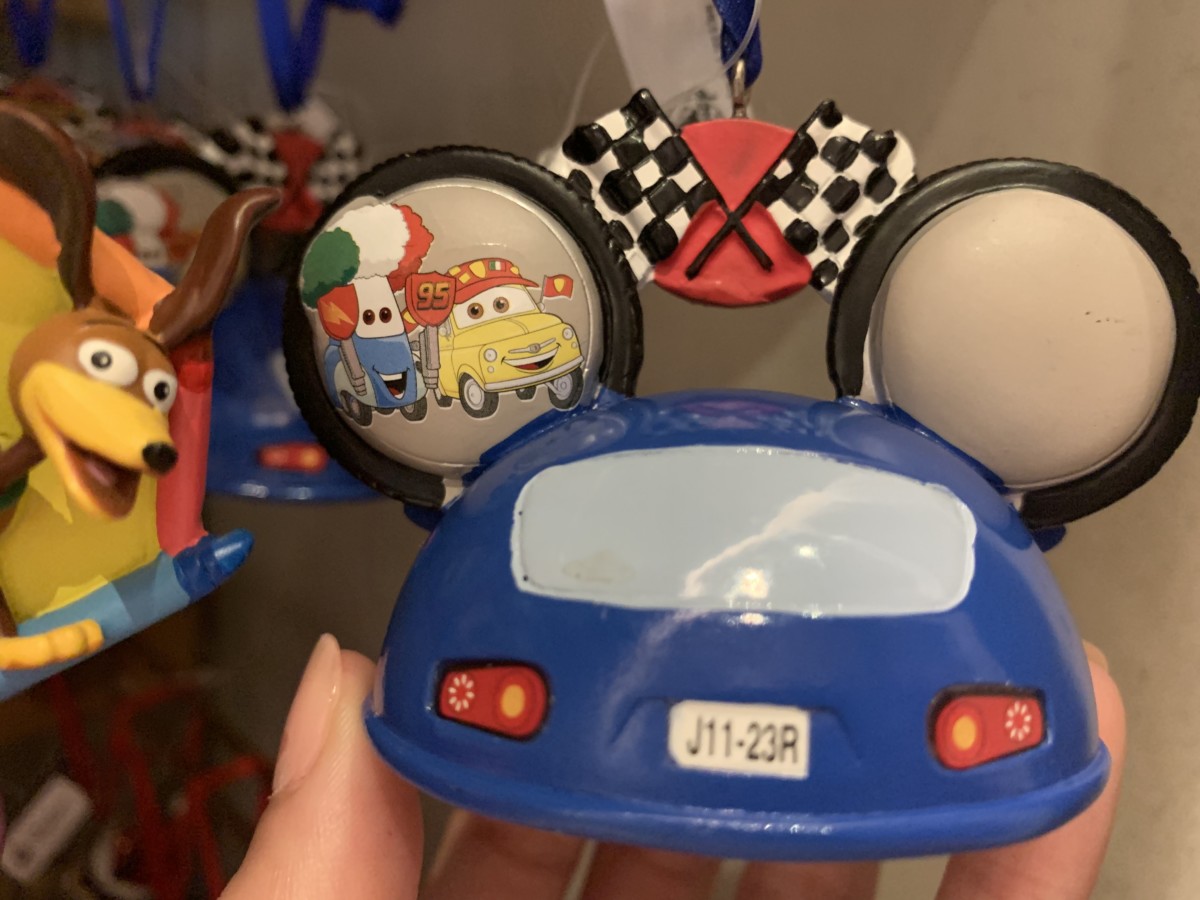 And of course, Luigi and Guido cheer on racers on the back.

Will you be adding these ornaments to your Christmas tree this year? We’ll keep an eye out for them over on the East Coast.

Next
REVIEW: New Hades Character Cupcake Not Worth A Trip to the Underworld at Disney’s All-Star Music Resort