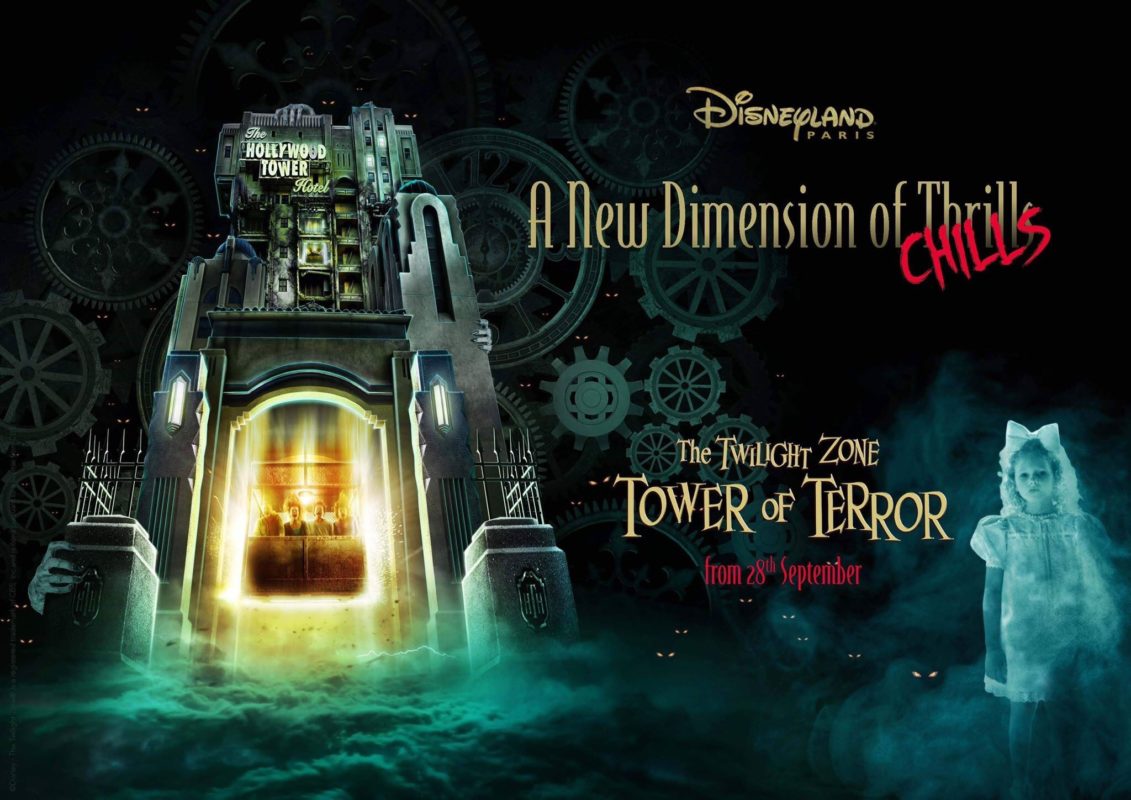 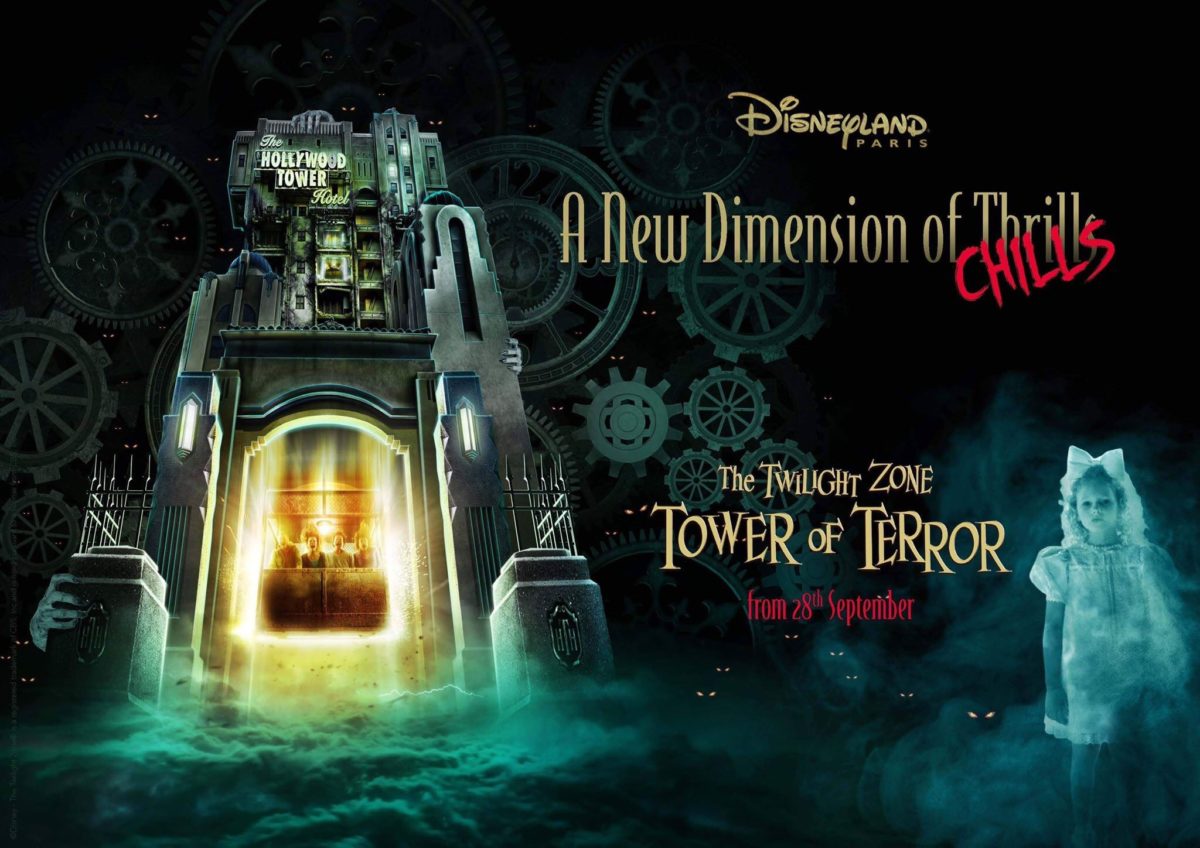 On September 28th, thrill-seekers will discover three new fearful experiences at The Twilight Zone Tower of Terror – A New Dimension of Chills!

The Walt Disney Imagineering and Maintenance teams are currently hard at work creating these new experiences. To “tell” their new story, each elevator as well as the scenes of the attraction must be updated: new lights, projectors, media, remixed soundtrack, vehicle movements. Everything has been reprogrammed, modernized, or replaced if necessary! 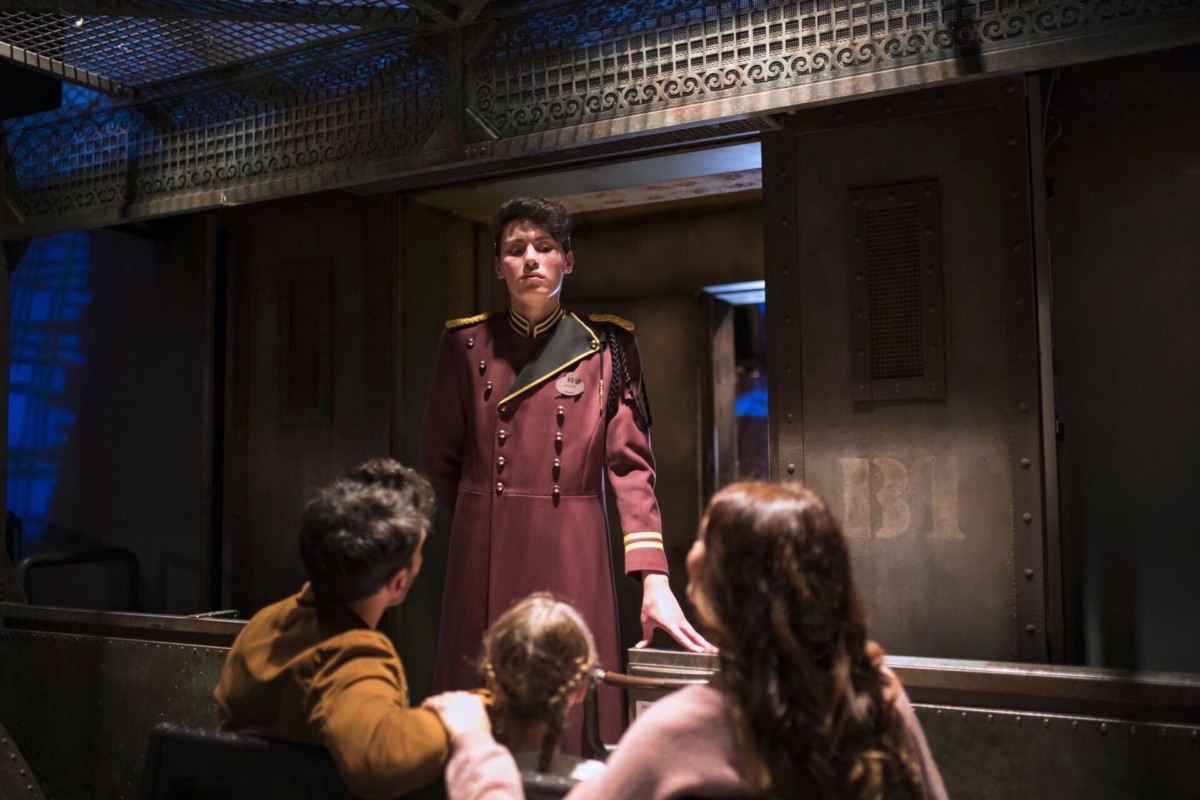 The three new scenarios feature the famous little girl, one of the passengers who mysteriously vanished when the hotel was struck by lightning in 1939. From September 28, the little girl, as a ghost, ghost becomes the key character of three new experiences more terrifying than ever. The Malevolent Machine, The Shaft Creatures and The 5th Dimension plunge you into sinister and confusing universes:

The little ghost girl haunts this elevator. But she is the least of your worries. Because as soon as you take your seat, this malevolent machine only has one thing in mind – to trap you, and clank and screech with glee as it catapults you up and plummets you down at its wicked will without warning. The only thing you can do is hold tight and scream! Will you be able to free yourself from its grip?

“They know you’re here. Whatever you do, don’t scream!” Scary creatures roam around the elevator shaft and are looking for distressed souls to terrorize – as the louder your pleas for mercy, the more powerful they become. Can you stay silent while plummeting – several times – 13 unlucky floors at the speed of fright?

Don’t get lost in this dimension! A sinister Poltergeist specter has opened the 5th dimension and wants to take your soul with it. Prepare to question everything you think is real as you’re dropped into a terrifying psychedelic journey between worlds. Will the little ghost girl be able to take you back to our dimension? 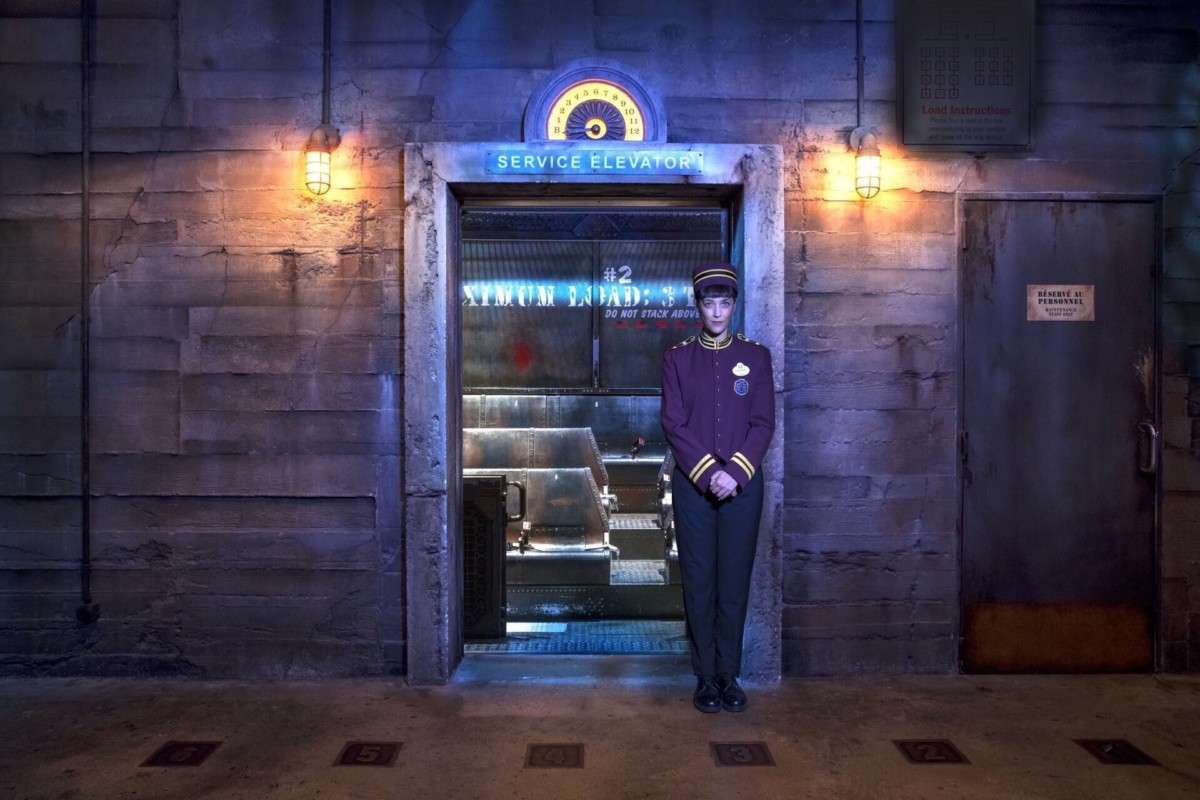 Are you brave enough to enter The Twilight Zone Tower of Terror – A New Dimension of Chills and face its three hair-raising new horrors? Prepare to scream your soul out as you plummet to darker depths than ever before!

Next
New Details Released for Disneyland Paris Events Through 2020