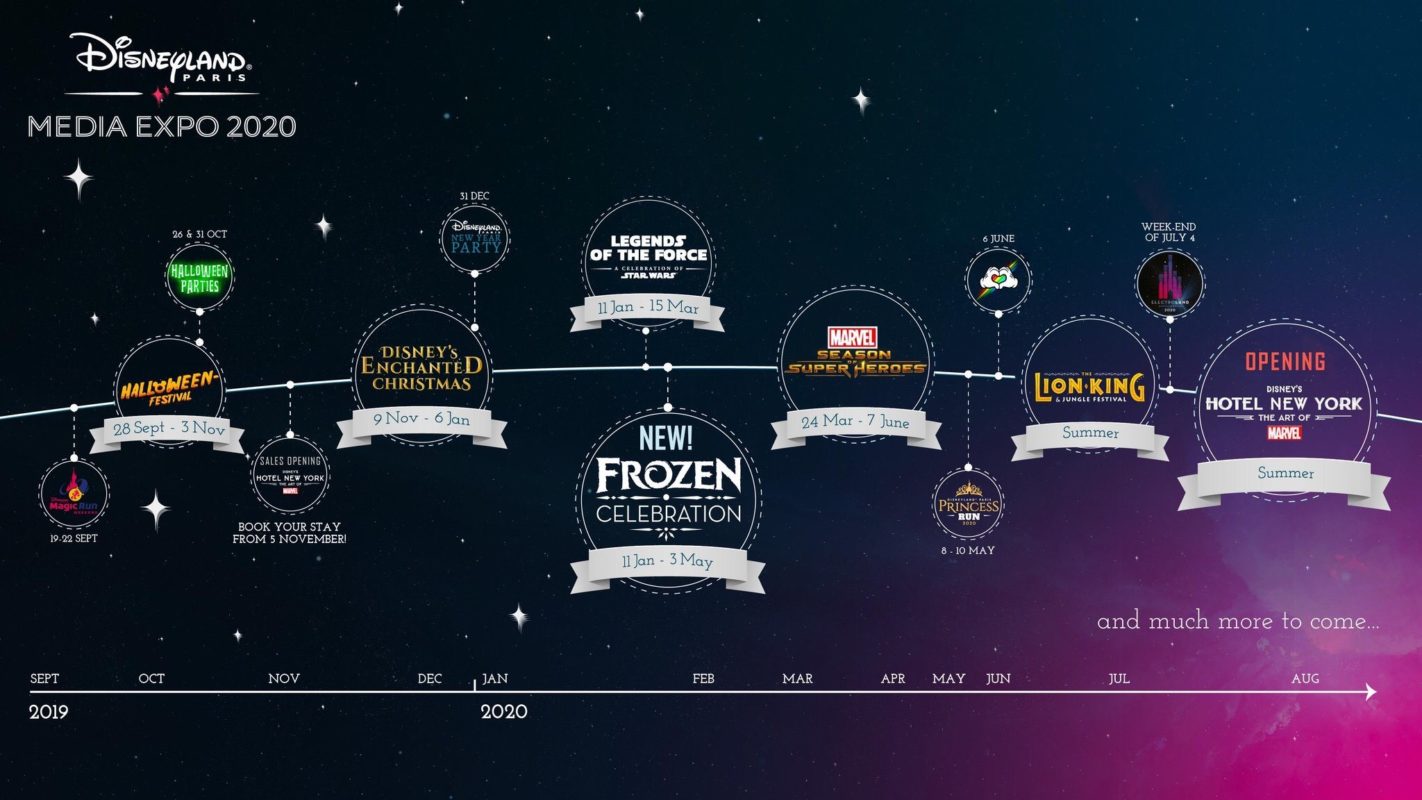 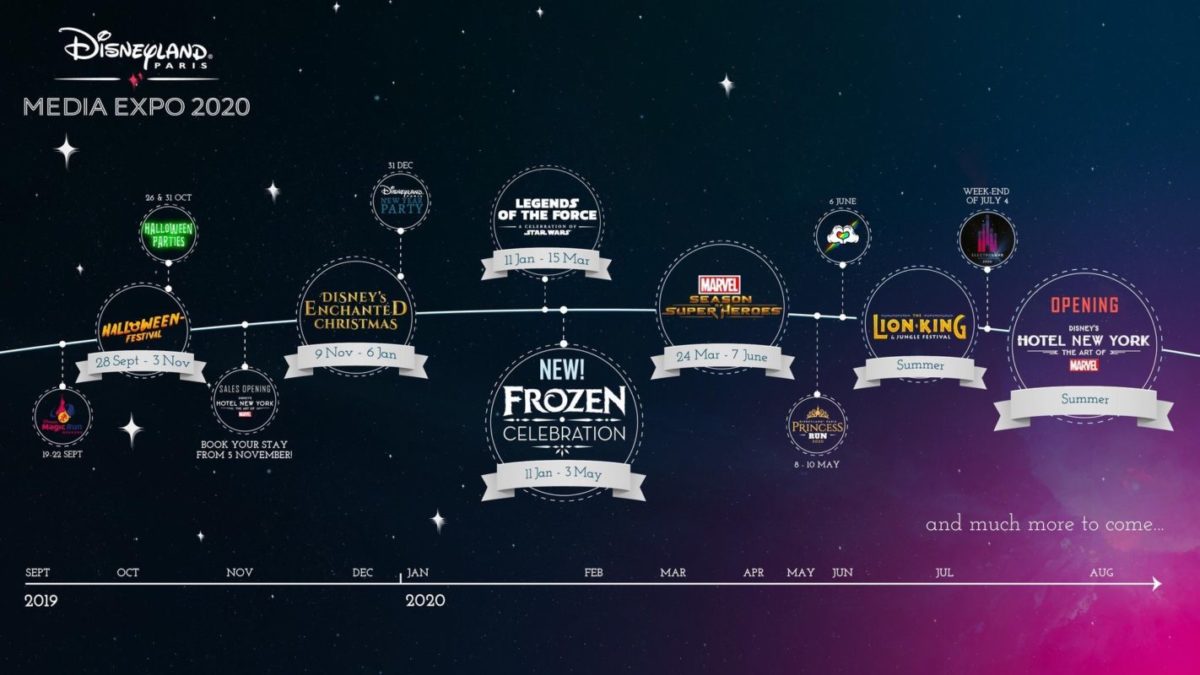 The coming months include several exciting seasons at Disneyland Paris throughout the year!

This Halloween season, taking place September 28th to November 3rd 2019, Disneyland Paris will give guests plenty of frights and laughter as they enjoy the unique atmosphere at Disneyland Park, with a new show and updated attractions. This year, the Disney Villains will be joined by Ursula, the devilish sea witch. 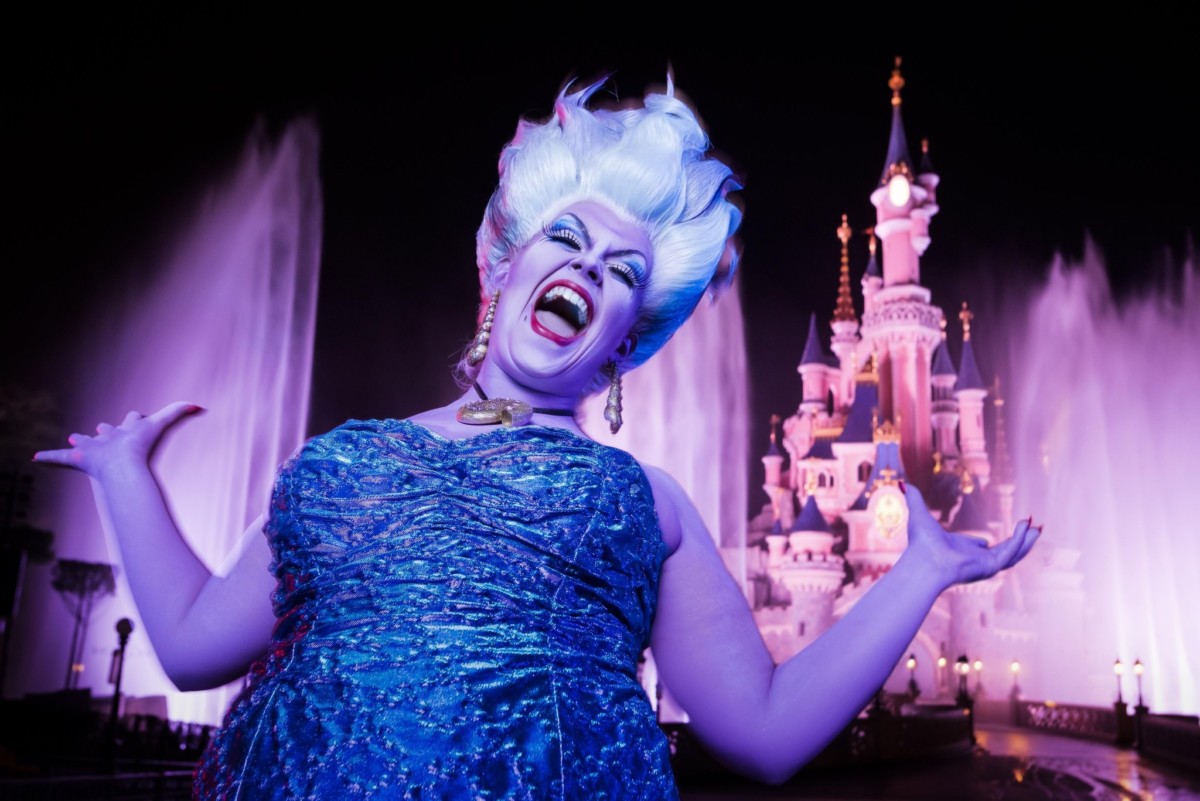 Mickey and his friends will be there too, with a hint of evil for all guests who dare. Halloween will be particularly tasty thanks to the collaboration with Belgian chocolate maker Pierre Marcolini for a ‘trick or treat’ box of chocolates that will be in some Disneyland Hotel rooms during the season. In the parks, mischievous ghosts will be cooking up a storm to rustle up various Halloween-style gourmet specialties, for all tastes and all cravings from Maleficent Burgers and Cruella cupcakes to other venomous cocktails. 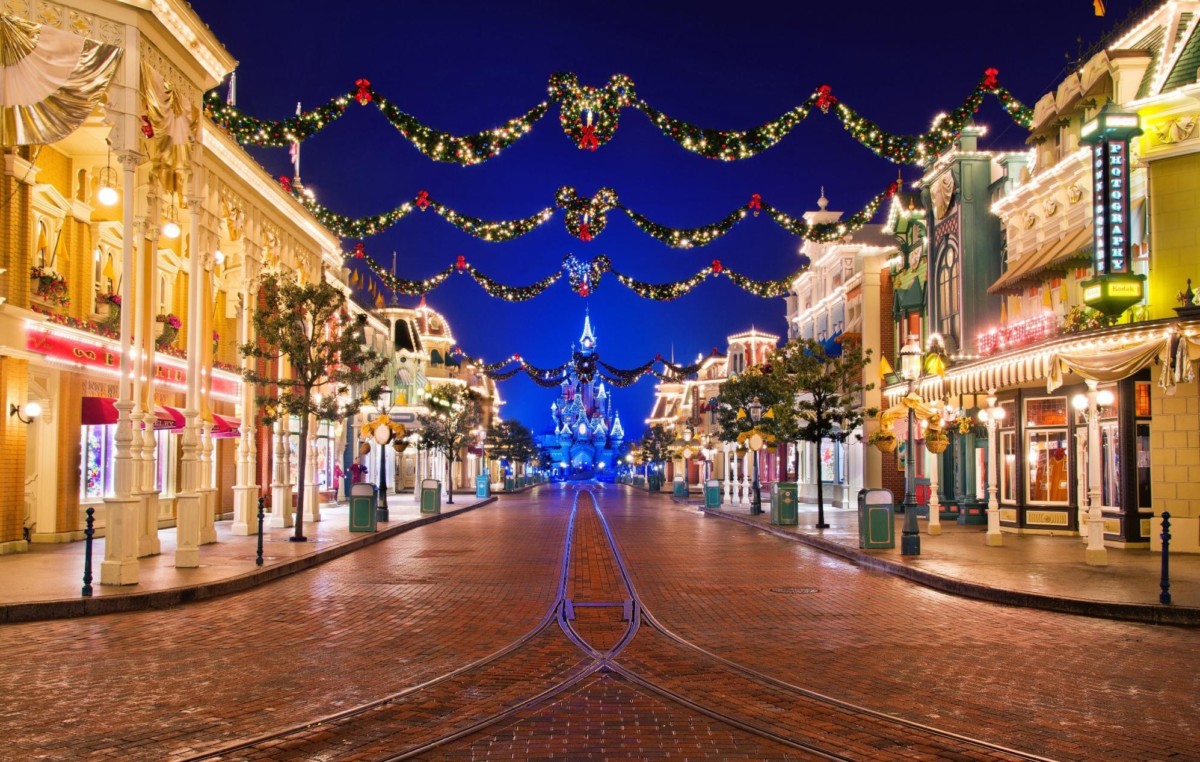 The magic of Christmas will be at Disneyland Paris from November 9th, 2019 to January 6th, 2020. Guests can see twinkling lights, watch the wonderful Disney Christmas Parade and meet their favorite Disney Characters. This year, Disney Princesses will join the celebration dance for the biggest gathering of Disney royal couples. Walt Disney Studios Park will also be celebrating the end of year with the return of Mickey’s Big Band Christmas in keeping with the musical tradition. The program includes the big band orchestra, fast pace tap dance acts and even a solo by Mickey on the drums.

For the Christmas and New Year’s Eve Dinner, guests will be able to live Disney magic with an exceptional and unique dinner, in the Christmas Tradition. Chefs have dreamed up some culinary creations with fresh and seasonal products. Disney Characters will also join the party, dressed in their most beautiful costumes. 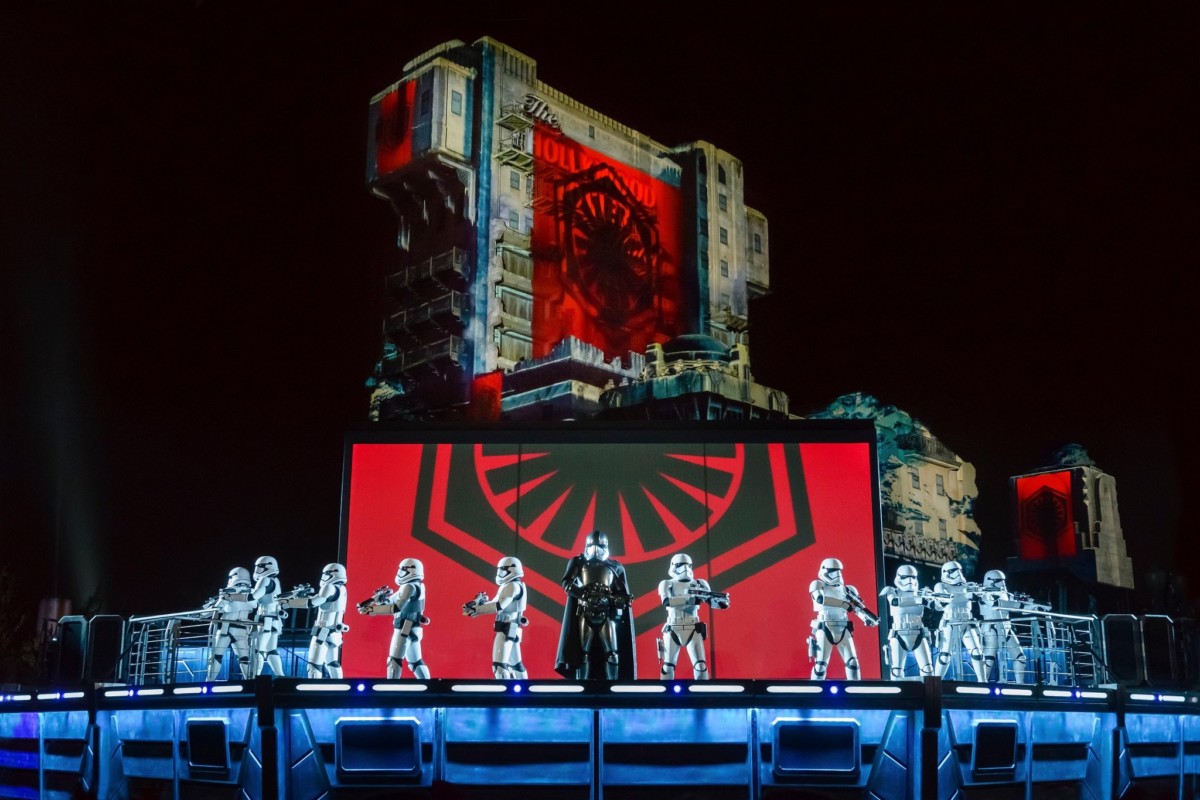 Legends of the Force: A Celebration of Star Wars

Disneyland Paris is the perfect place to live the Star Wars experience. This season from January 11th to March 15th, 2020, guests will have the chance to explore a galaxy far, far away, in the footsteps of iconic Star Wars characters such as Chewbacca, R2-D2 and C-3PO, but also to confront the Dark Side of the Force with Darth Vader and Kylo Ren. Walt Disney Studios Park will offer an extraordinary sound and light show with projections, special effects and characters from the Star Wars saga. The days will also include several marches of the Stormtroopers, led by powerful figures from the Empire and First Order, such as Darth Vader and Captain Phasma. 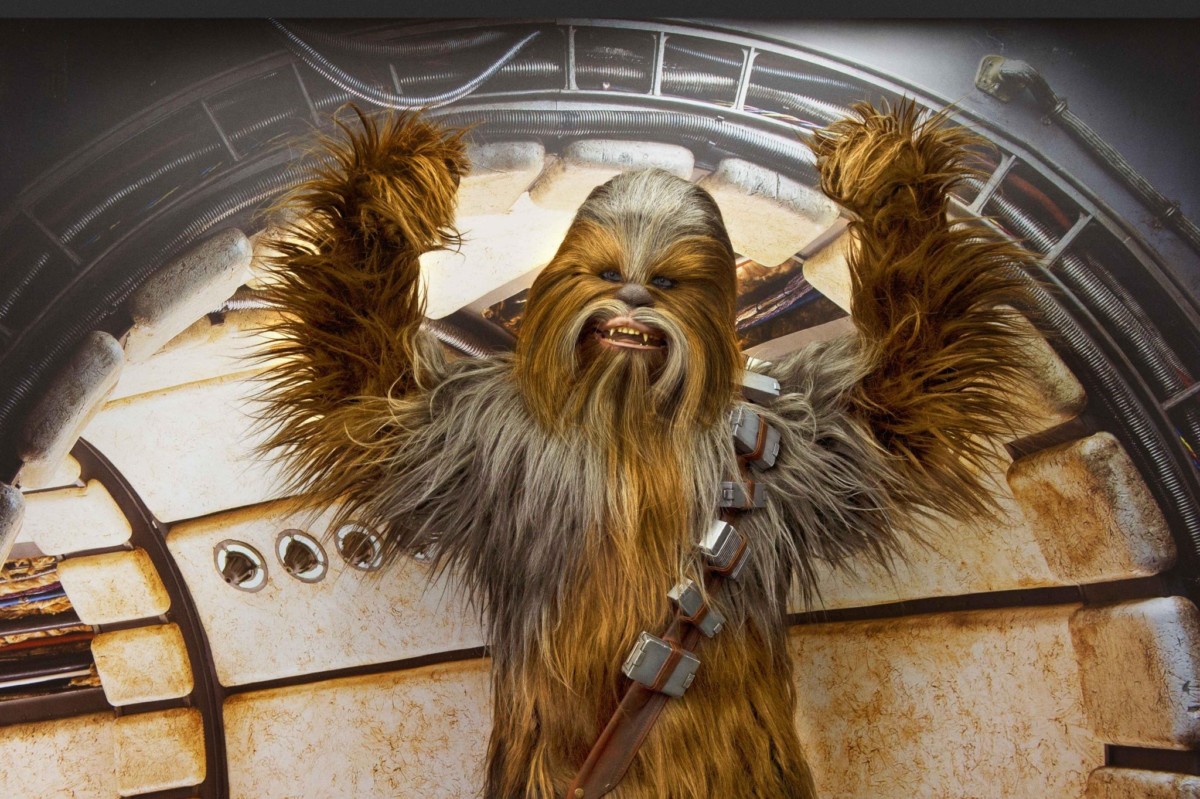 Disneyland Park will immerse guests in the heart of Star Wars galactic battles with the attractions Star Tours: The Adventures Continue and Star Wars Hyperspace Mountain. 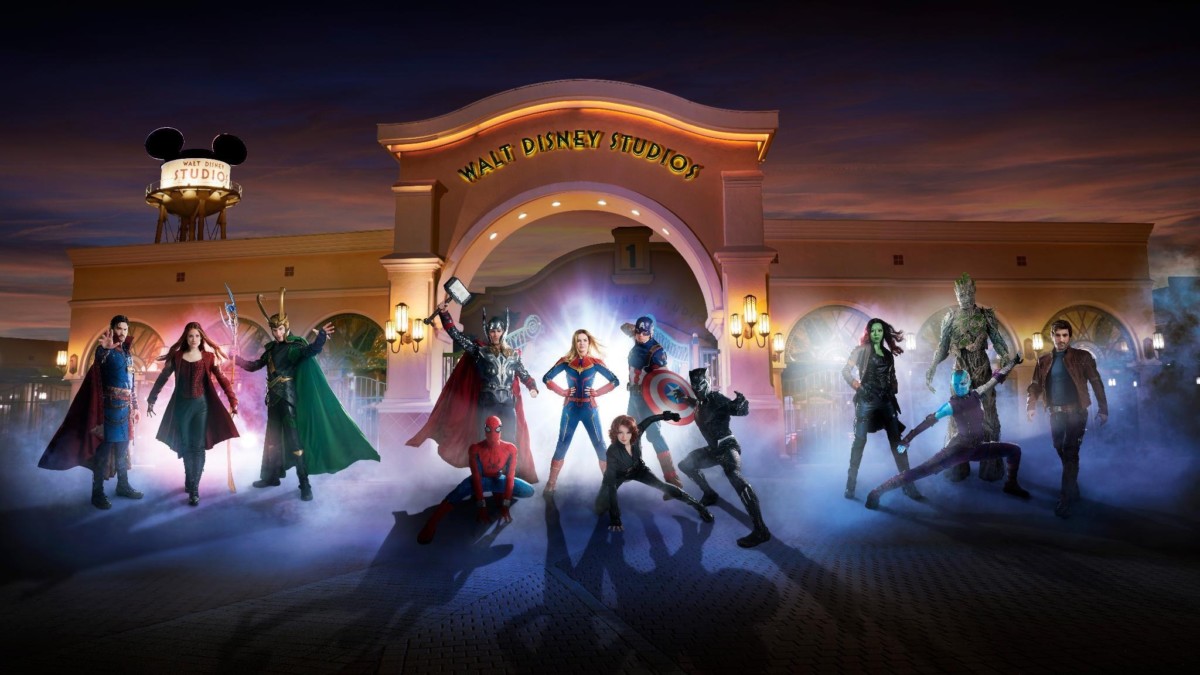 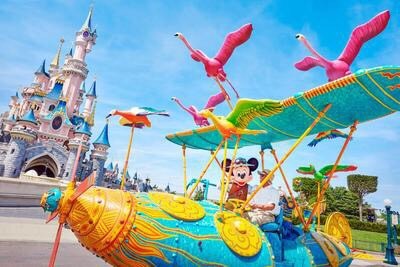 The Lion King and Jungle Festival

After a sensational first season, during Summer 2020, guests can move again to the rhythm of the shows together with Timon, Rafiki, Baloo and all their favorite characters from The Lion King and The Jungle Book. 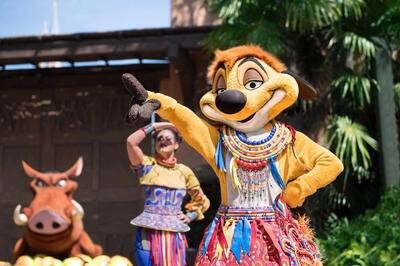 Which events are you looking forward to this upcoming year at Disneyland Paris?