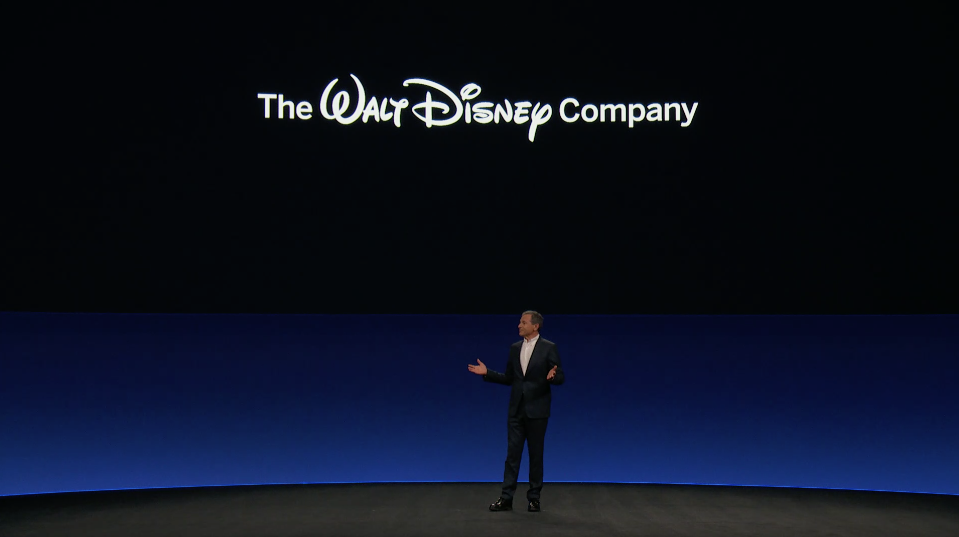 It’s the battle of the streaming services.

According to CNBC, Iger resigned on September 10th when Apple announced the price and release date for its streaming service.

“It has been an extraordinary privilege to have served on the Apple board for 8 years, and I have the utmost respect for Tim Cook, his team at Apple, and for my fellow board members,” Iger said in a statement. “Apple is one of the world’s most admired companies, known for the quality and integrity of its products and its people, and I am forever grateful to have served as a member of the company’s board.”

Disney and Apple are two brands that have collaborated closely over the years, with Disney being among the first to develop apps like My Disney Experience for iPhones and iPads. In fact, iPhones and iPads are the main form of technology used throughout the park for Guest Relations and other logistics solutions.

Disney will be distributing its Disney+ streaming service on Apple’s platforms.