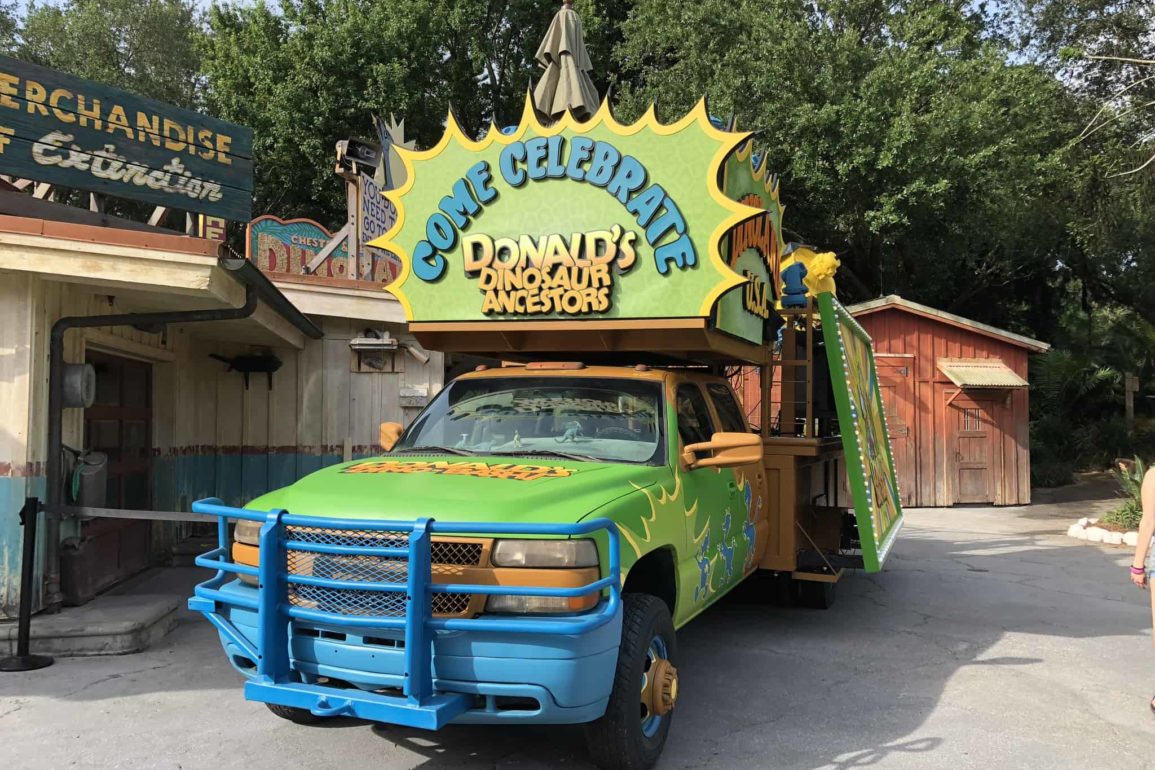 Donald’s Dino-Bash opened over a year ago at DinoLand U.S.A. in Disney’s Animal Kingdom, and while it was meant to be a temporary offering, between new plush recently being released and having it escape most mentions of Disney Entertainment cancellations, we assumed the wacky overlay was in the clear. 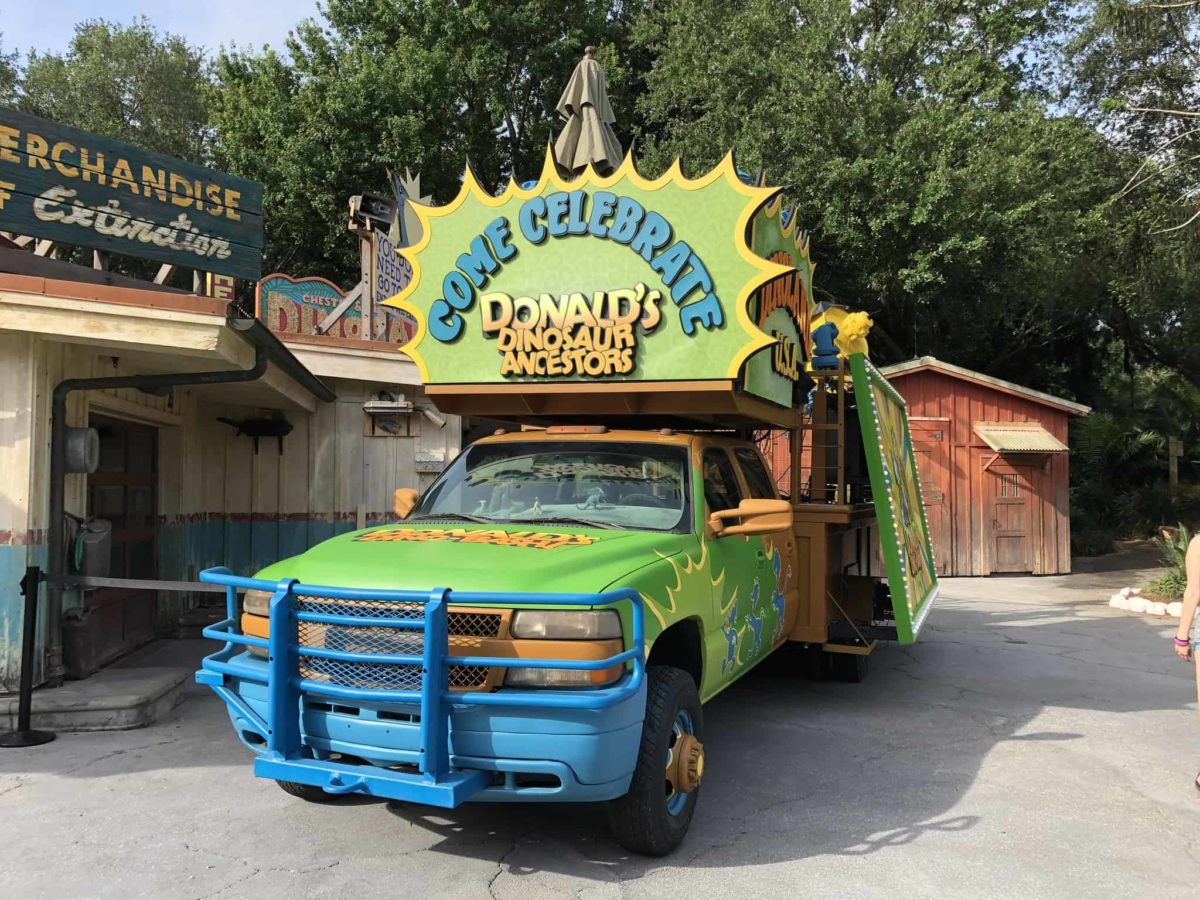 However, recent tweets by Walt Disney World Entertainment reveal that not all aspects of the Dino-Rama celebration was left unscathed or extant. It appears that the daily Dino-Riffic Dance Party that took place outdoors by Chester & Hester’s Dinosaur Treasures ended yesterday, September 23rd. Chris Reid provided the voiceover work for the party as the Party Voice of WDNO Radio since its inception.

So, the Dance Party at Donald's Dino-Bash ended yesterday; another unfortunate entertainment cut at #WDW. I'm SO blessed for the opportunity to have been the Party Voice of WDNO Radio since its inception. I hope you'll still consider me an honorary Dinoland resident!🦕🎙❤ pic.twitter.com/NoCeBdyEy0

Guests will still be able to meet with the costumed characters, but as it stands, there will no longer be any more dance parties with the characters and live DJs.

Other entertainment cuts taking place throughout the park include the ever-popular Burudika Band that’s performed in Harambe Village since 2016.