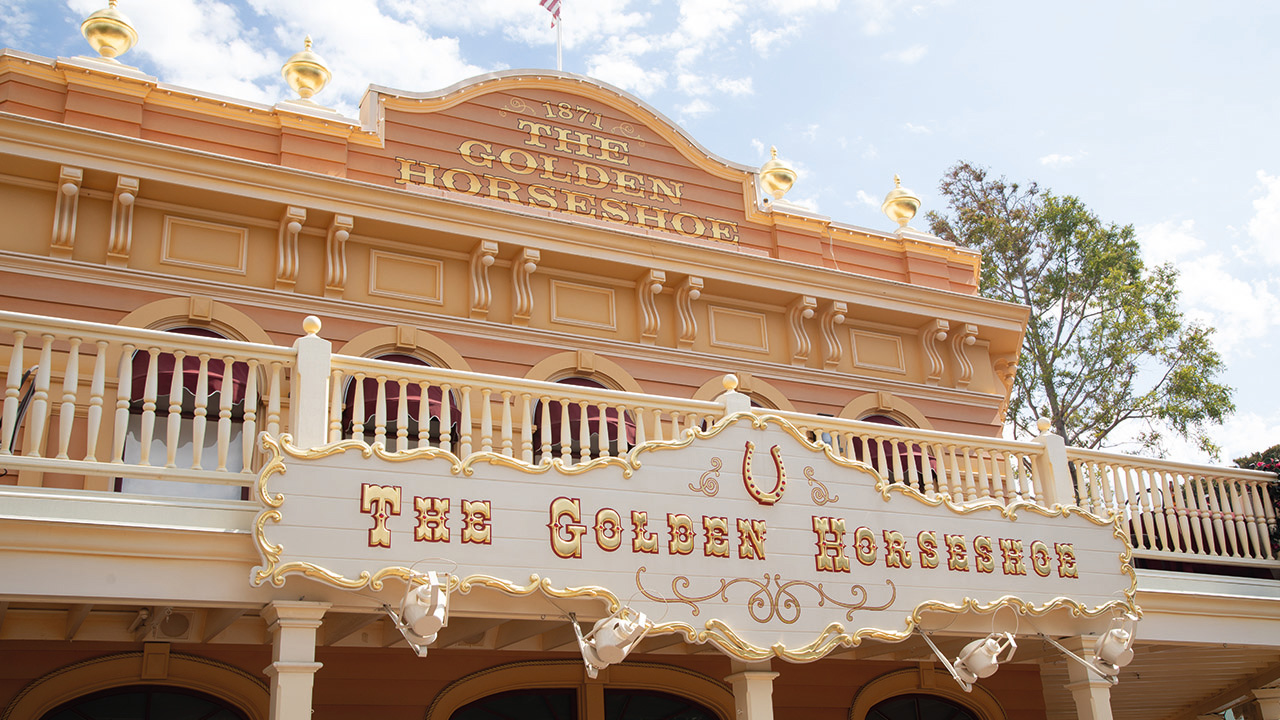 New entertainment, including a magician and dueling piano players, are coming to The Golden Horseshoe and roaming Frontierland at Disneyland starting next week. From Disney Parks Blog: 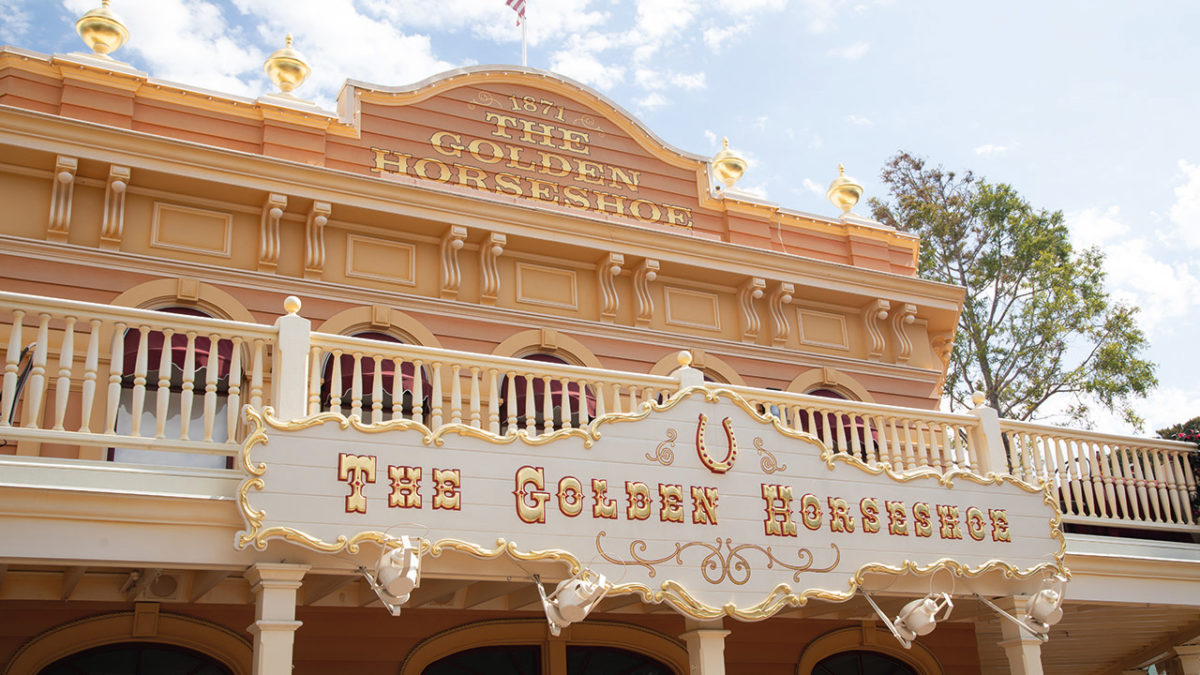 Since opening in 1955, Frontierland has played host to a wide range of variety acts, from heroes on horseback to comedians and can-can dancers. This fall, Disneyland park guests can look forward to some new entertainment on the western front.

A strolling magician arrives in town next week, with astonishing demonstrations of sleight-of-hand and other tricks. During the fall season, this master of magic can be found on the streets of Frontierland, aboard the Mark Twain steamboat or mingling with patrons inside The Golden Horseshoe.

Following later in the fall, The Golden Horseshoe lays out the welcome mat for a pair of piano players, ready to challenge one another in a good ol’ fashioned showdown. They’ll take turns playing iconic tunes of the Old West and even take requests from the audience. Think you can stump them? You’ll have to stop in and give it your best shot!

So mosey on over to Frontierland and The Golden Horseshoe this fall and say, “Hello, everybody!” These new performers will be mighty glad to meet you!