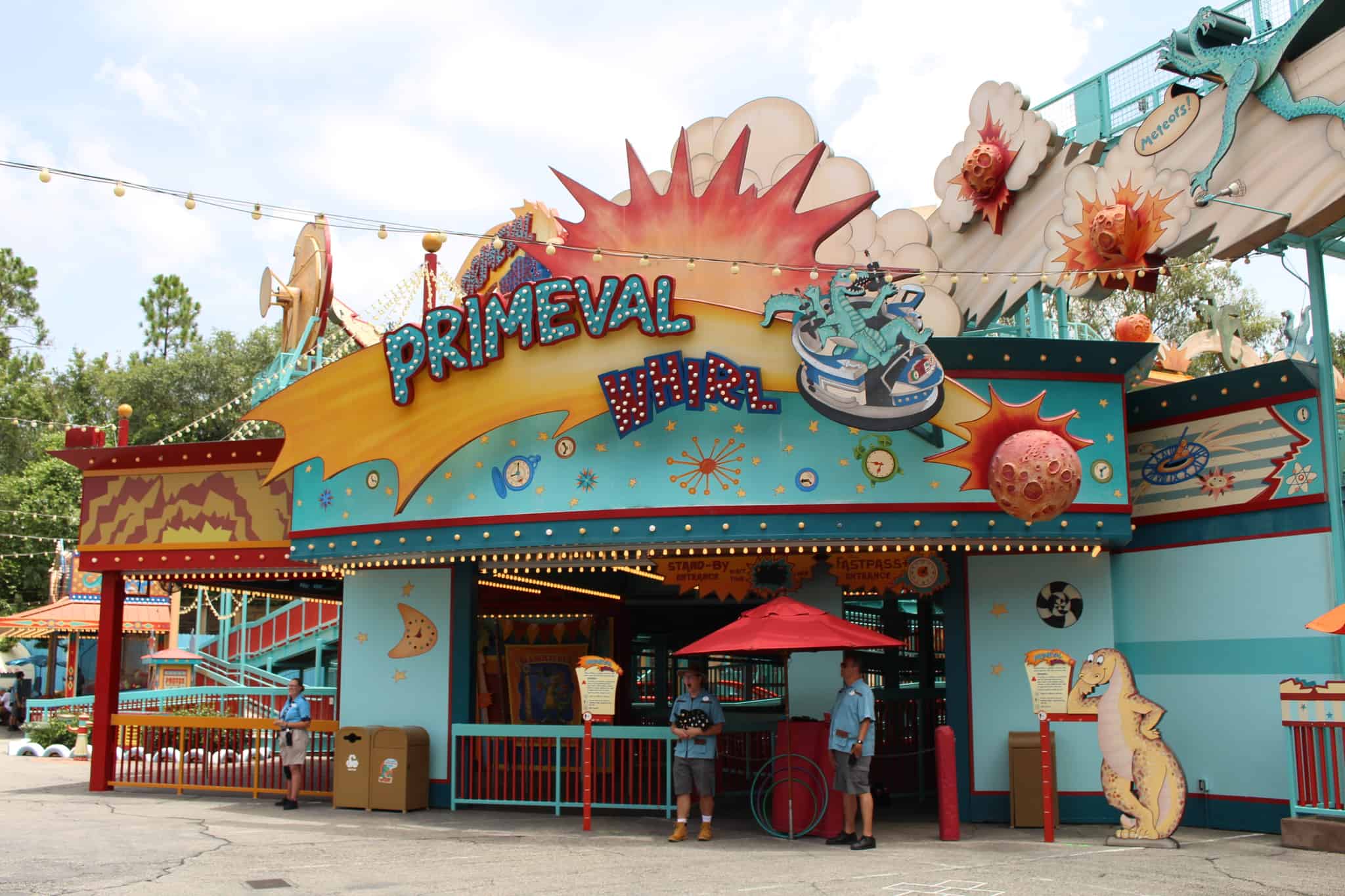 Well, the saga of Primeval Whirl’s closure just got even more interesting after Disney revealed the attraction would become seasonal. Current plans are to keep the attraction closed through the end of the year, only re-opening Primeval Whirl for the busiest days at Disney’s Animal Kingdom.

Seasonal operation is contingent of Primeval Whirl being able to come back from whatever issues have been keeping the attraction closed the past few months. There is no word as to if Primeval Whirl will go back to being a full-time attraction after the start of the new year.

Guests should be wary that seasonal operation for a previously normally operating attraction has been a sign of imminent permanent closure. As you may remember, this was the case for Stitch’s Great Escape!, which Disney still lists as “temporarily closed” despite the fact that the attraction has not operated since January 6, 2018.