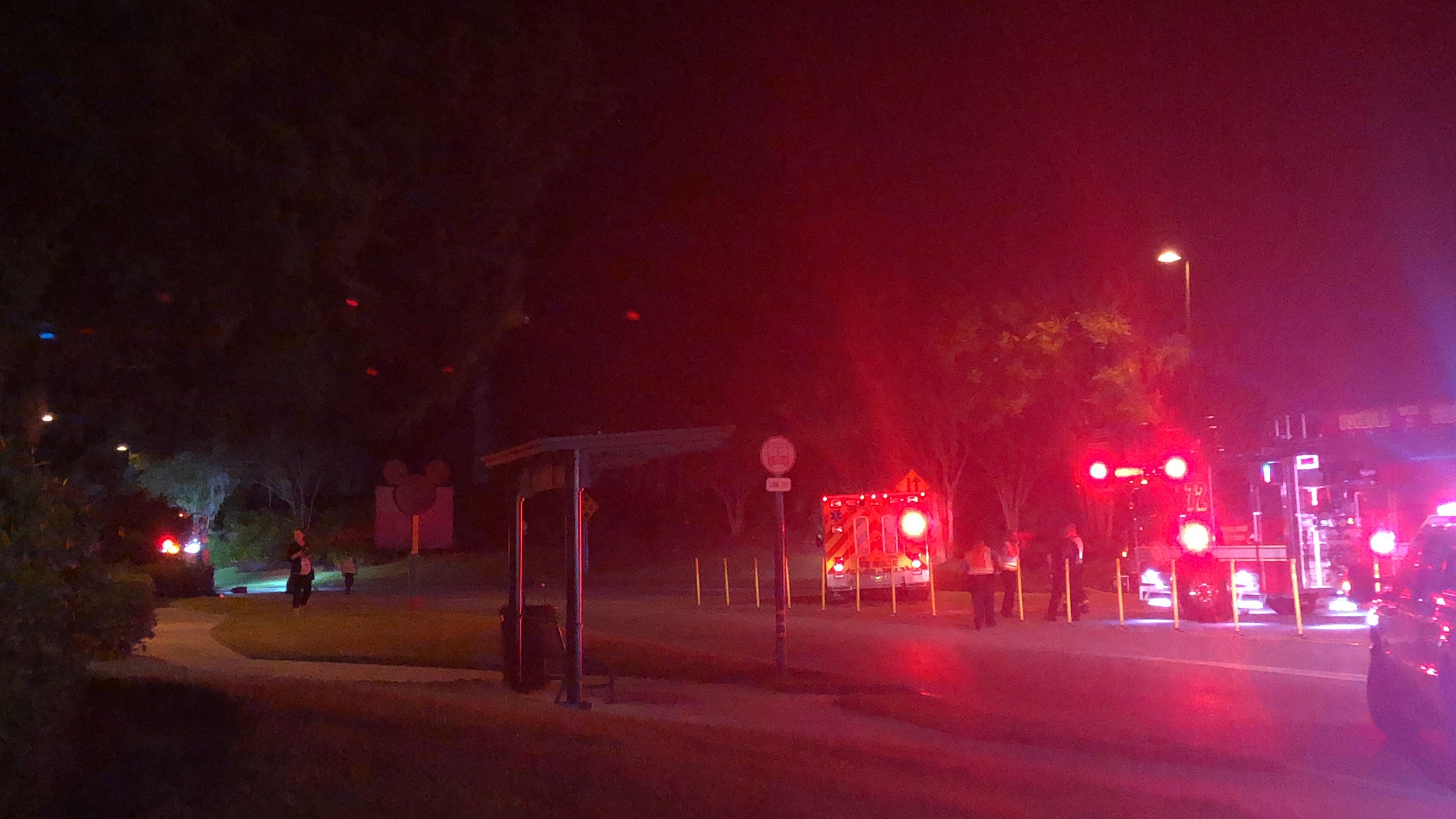 UPDATE: Guests Were Hospitalized Due to the Disney Skyliner Accident

According to the Orlando Sentinel, a Reedy Creek spokeswoman shared that at least one person was taken to the hospital after being stuck on the Disney Skyliner on Saturday Night. According to Eryka Washington, the communications manager for Reedy Creek, the individual has since been released from the hospital. 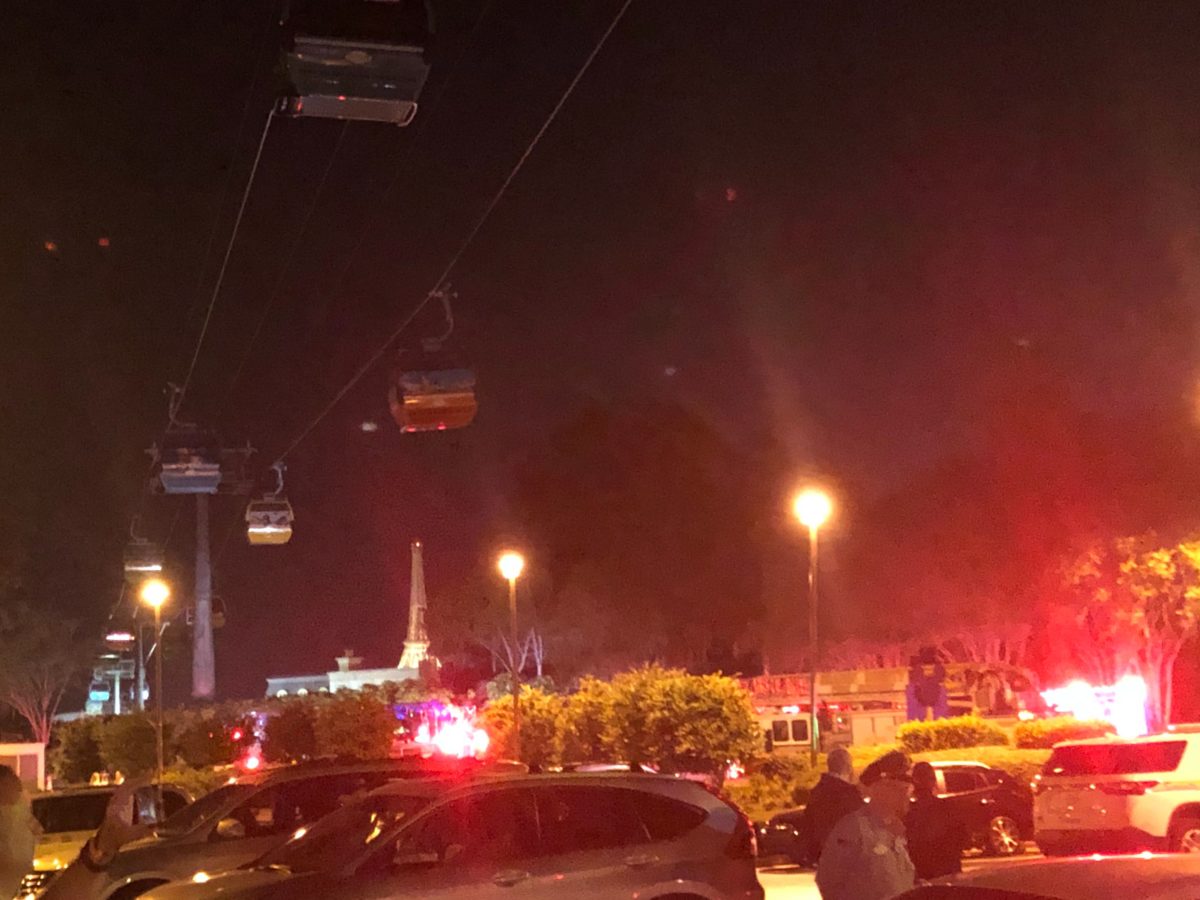 Washington further clarified by stating that the individual was evacuated by Reedy Creek firefighters and asked for medical attention. Information about the individual’s gender and age were not revealed, nor was their time of release from the hospital.

Two other individuals were also taken to the hospital by Reedy Creek personnel, but it was unknown if that was connected to the Disney Skyliner incident. Only one gondola was evacuated by Reedy Creek firefighters, for a total of six people. After the single evacuation, the line started back up for easier evacuation for the rest of the guests at the stations.

Eryka Washington also denied claims by Reedy Creek firefighters’ union which stated that the incident utilized most, if not all of their staff. Washington responded by saying that a majority had responded, but not all.

Osceola and Orange County fire departments responded to the incident, as is protocol, but did not perform any evacuations.