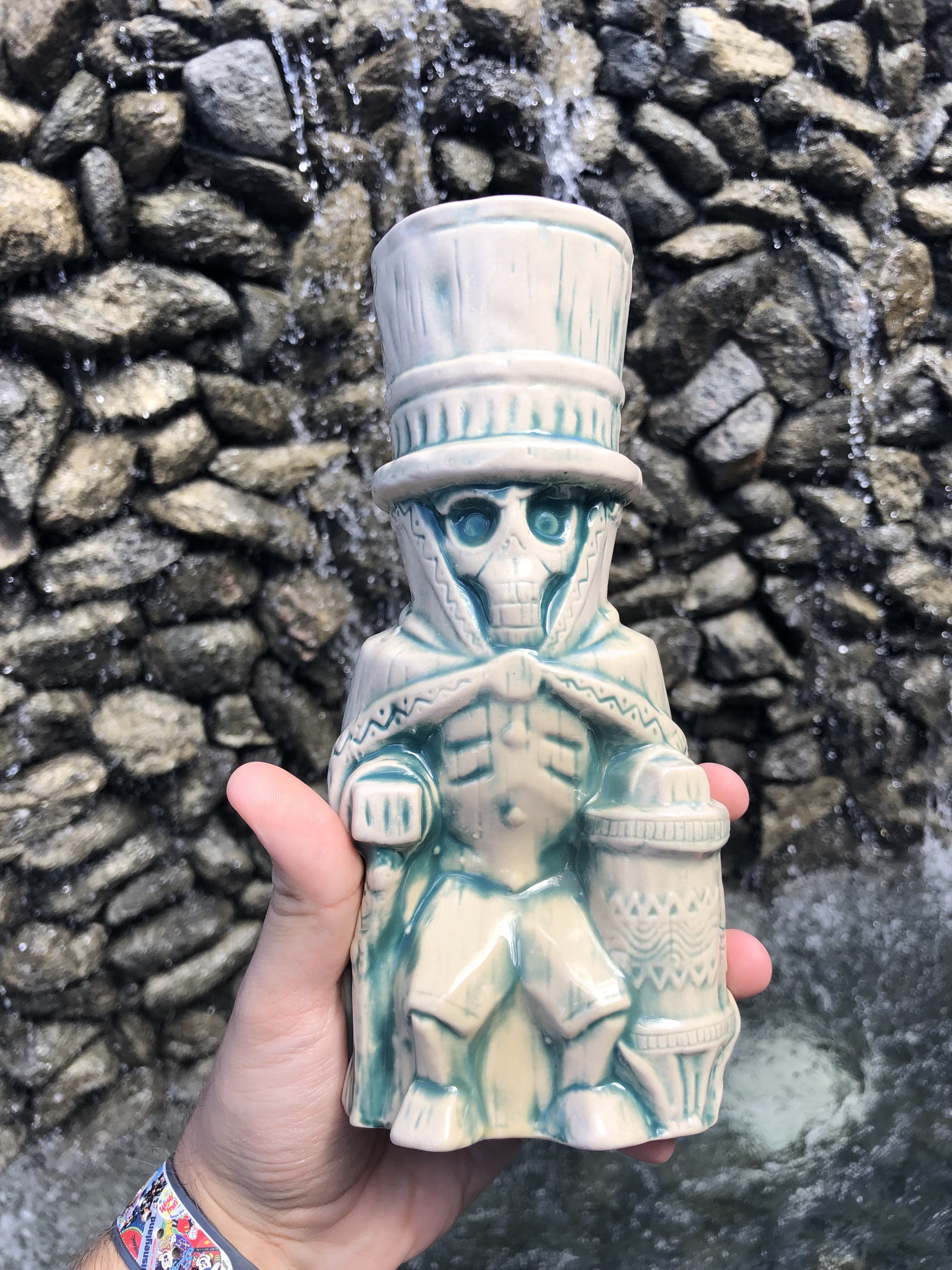 Each year for Halloween, Disney releases a limited-edition Tiki mug at Trader Sam’s Grog Grotto at Disney’s Polynesian Village Resort. If you remember last year’s Tiki mug, you’ll recall that it featured the Hatbox Ghost from the Haunted Mansion. All of you spooky Tiki fans out there will be excited to know that the Hatbox Ghost Tiki mug has made its triumphant return to Walt Disney World today. 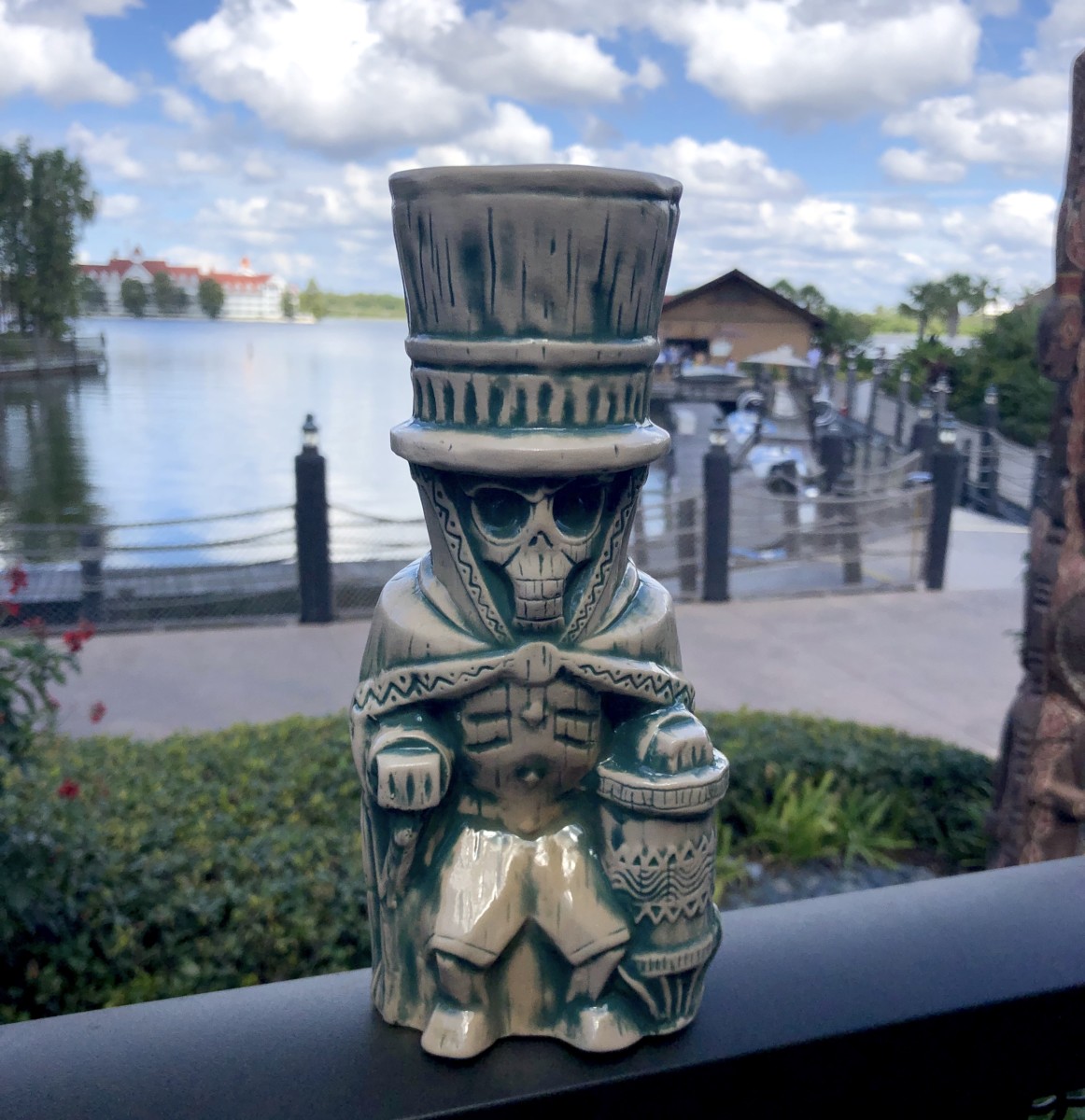 The Walt Disney World design for the Hatbox Ghost features the empty hat box with his head placed safely on his shoulders. The mug retails for $40 with the Grim Grinning Grog beverage, plus tax and tip. 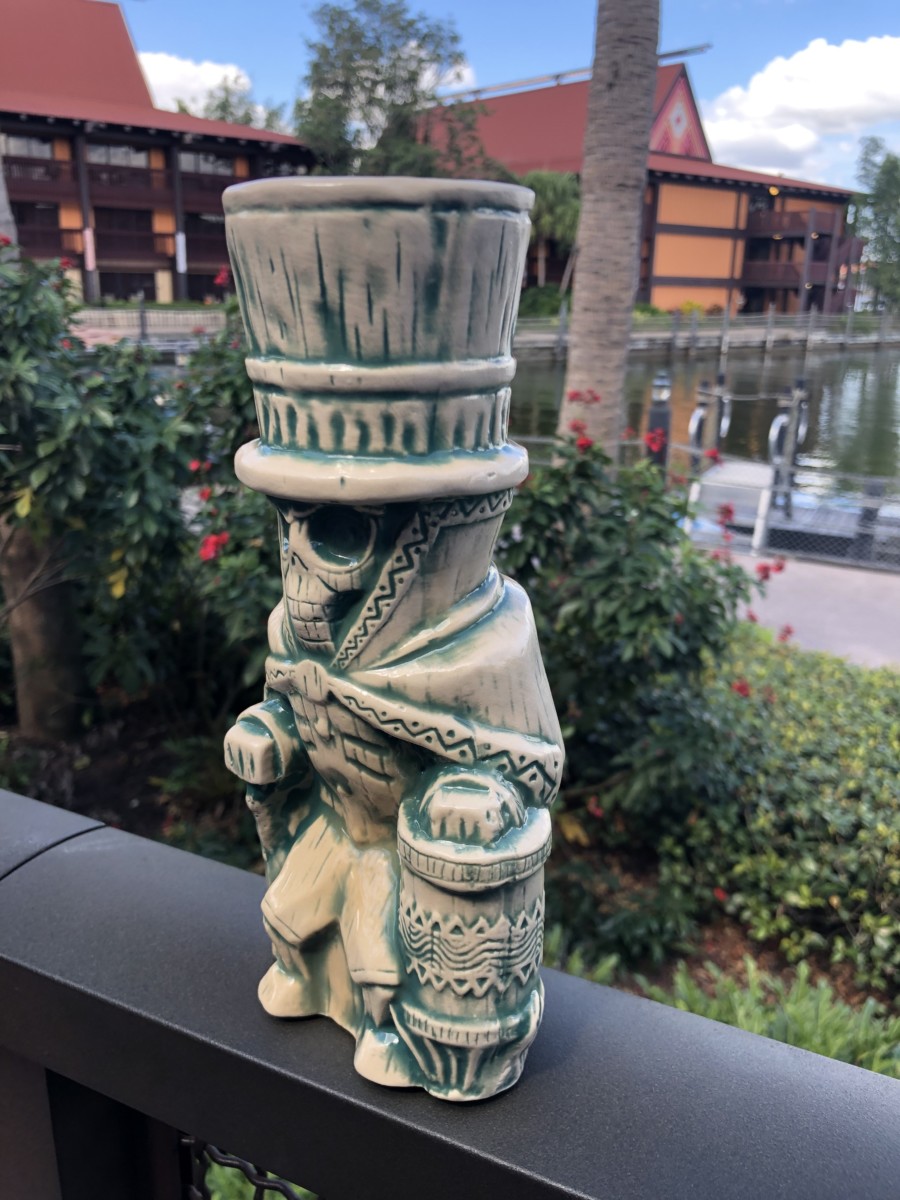 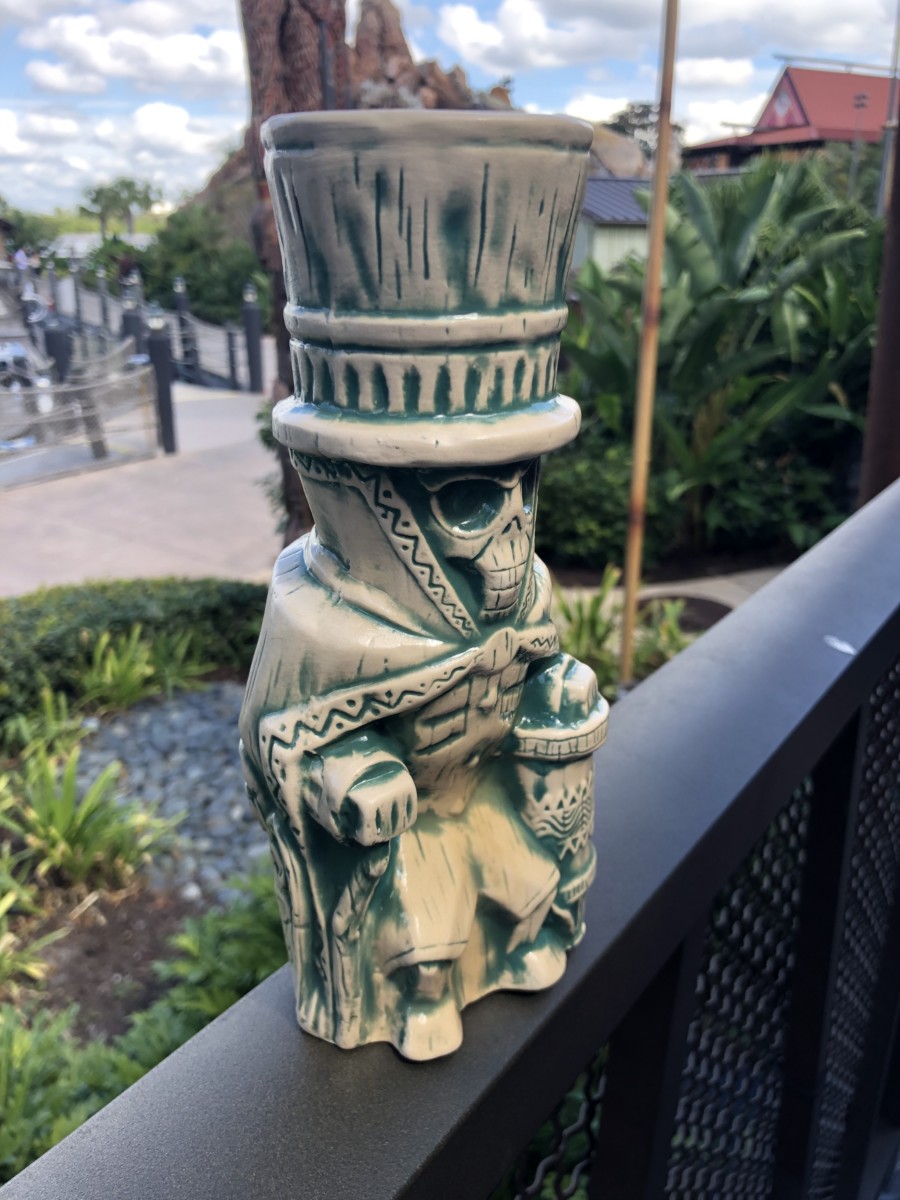 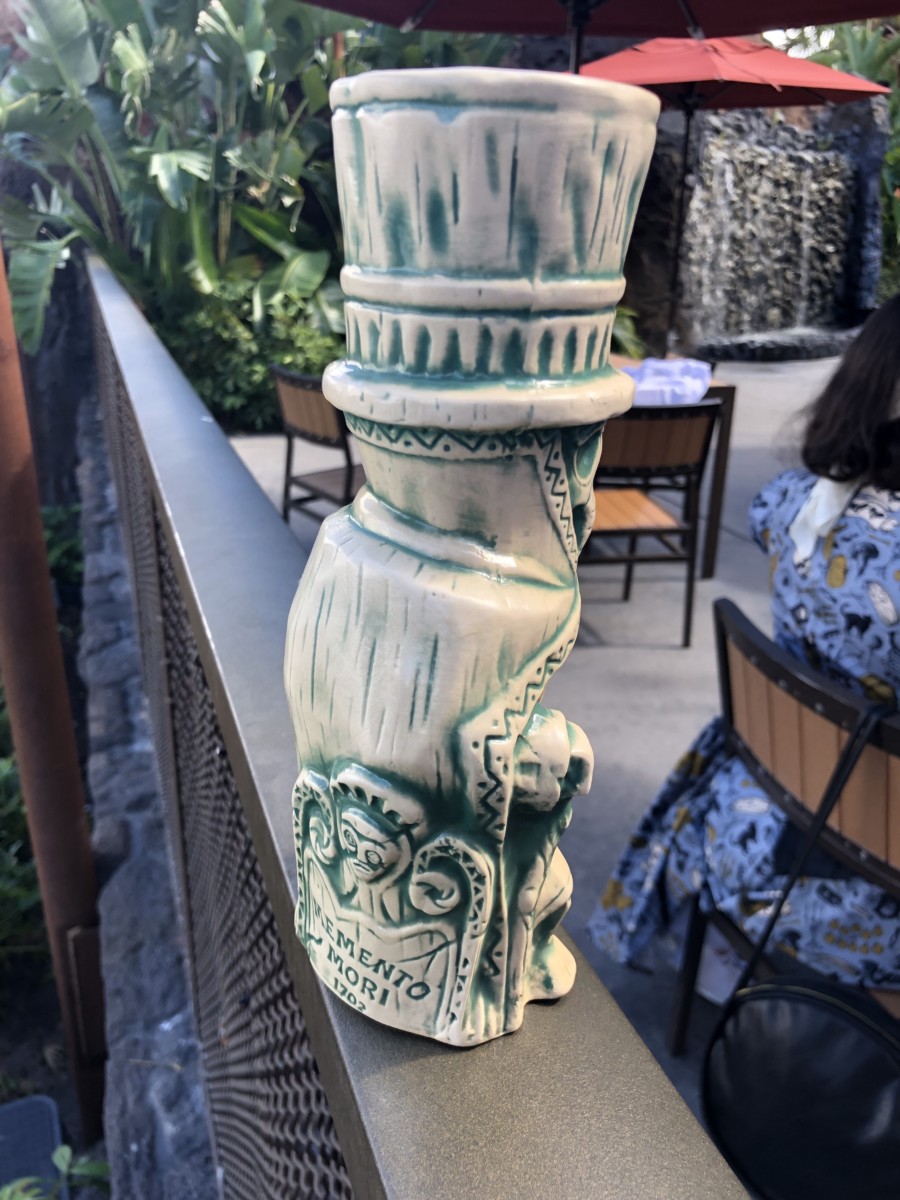 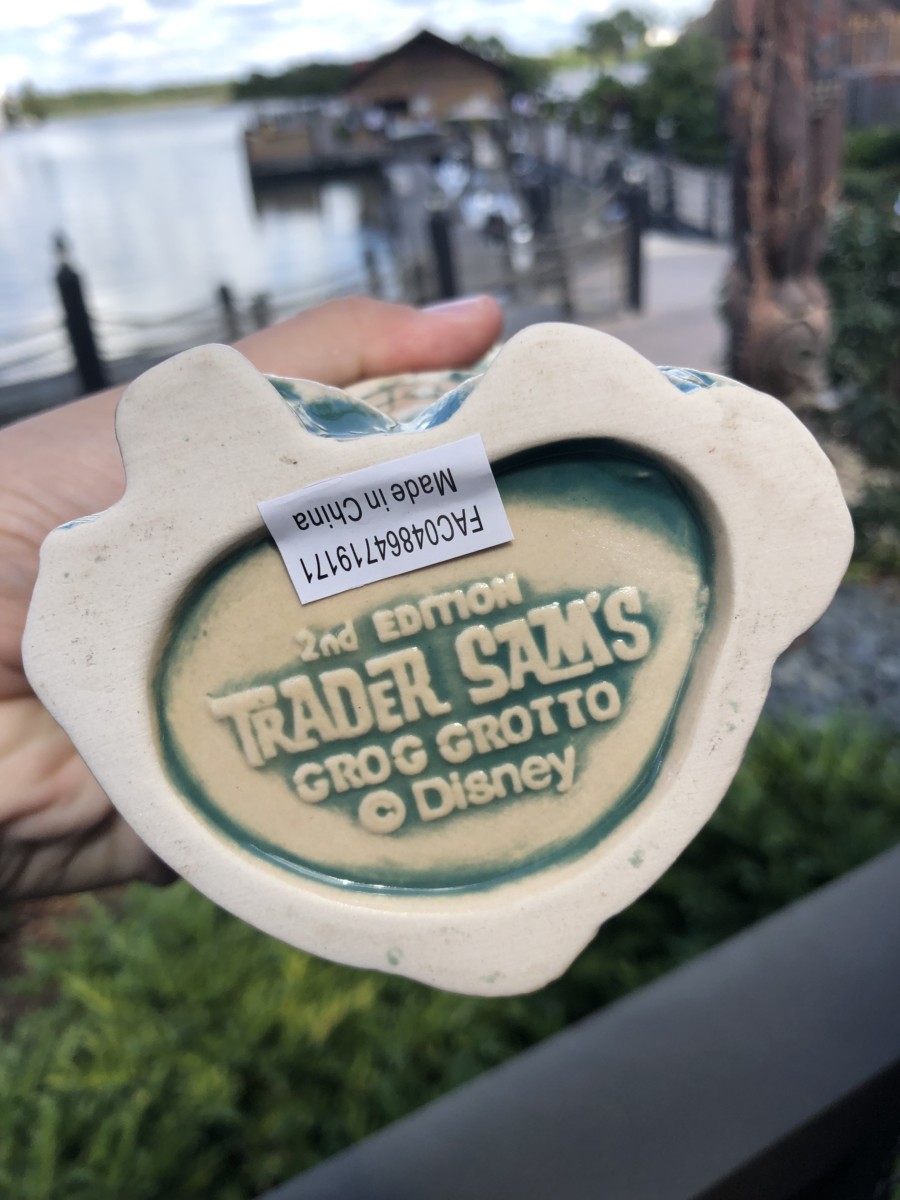 The Grim Grinning Grog, which was created for last year’s Hatbox Ghost release, features pineapple-mango dark rum, Bermuda black rum, blood orange, lime juice, a trio of tropical juices, and dashes of aromatic bitters. If you’re looking to get the mug without an alcoholic drink, a beverage purchase is still required, but there’s a non-alcoholic version available upon request (the price will be the same.)

Wristband distribution for mug purchases has ended for today:

The mug out front should have told you.

There’s a man behind this sign yelling at cast members that he’s “an annual passholder” and no one cares about them because wristbands are gone. Please remember that this is all for a cup and the cast are just doing what they’re asked. pic.twitter.com/Za3TMoxe7O

(Don’t be that guy from the tweet.) If you’re looking to obtain a Hatbox Ghost Tiki Mug in the following days and are unfamiliar with the process (yes, there’s a process), check out these distribution details: 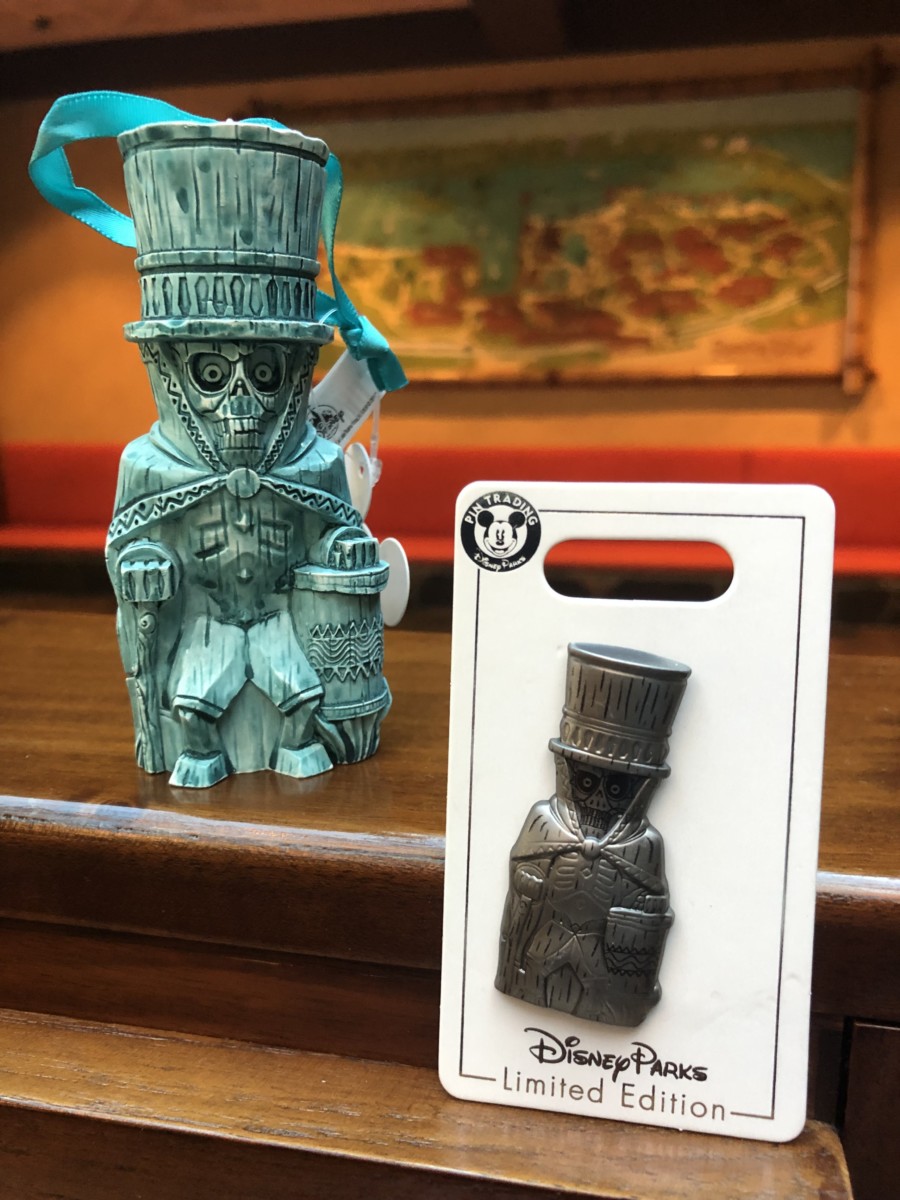 In addition to the mug release, a pin and ornament were also released earlier today over at the BouTiki in Disney’s Polynesian Village Resort.