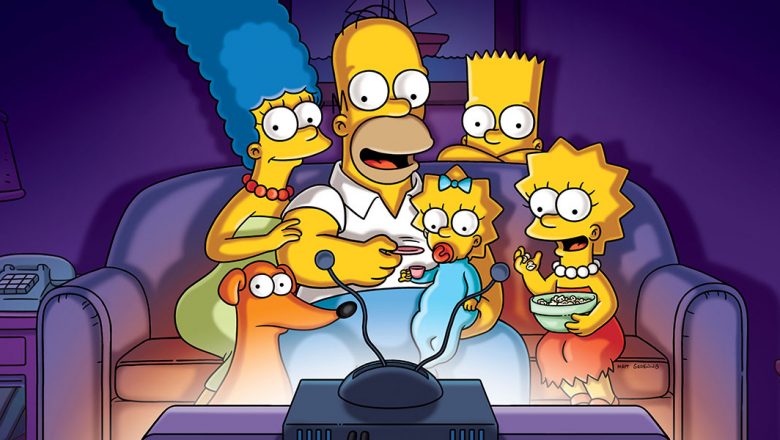 Fans of The Simpsons, here’s some news that will make you say “Woo-hoo!”

Following countless requests from fans, Disney has announced that the first nineteen seasons (and select episodes from season 20) of the beloved animated sitcom will be available to stream on Disney+ in their original 4:3 aspect ratio in early 2020.

Fans noticed at the streaming service’s launch on Tuesday that all episodes of the show on Disney+ were streamed in the widescreen 16:9 aspect ratio, causing some images to be stretched and some visual gags to be cropped out.

All the classic Simpsons episodes on Disney+ are in cropped widescreen format — this means you miss out on tons of great visual jokes, like how Duff, Duff Lite and Duff Dry all come from the same tube. pic.twitter.com/cTy9adulFl

Not only are the classic Simpsons episodes on Disney+ awkwardly cropped, but they're stretched in a lot of places too. Bart's head looks 4 inches wider here: pic.twitter.com/fCpmTPasGj

Wow, another joke ruined by the 16×9 aspect ratio. (All you hear is a mysterious "Not again!" in this shot.) #DisneyPlusfail pic.twitter.com/XV4d7OwZ8z

And naturally, when Simpsons fans are upset, the memes are sure to follow.

In a statement to The A.V. Club‘s Erik Adams, a Disney spokesperson revealed the reason as to why all episodes are currently in the 16:9 aspect ratio:

We presented The Simpsons in 16:9 aspect ratio at launch in order to guarantee visual quality and consistency across all 30 seasons. Over time, Disney+ will roll out new features and additional viewing options. As part of this, in early 2020, Disney+ will make the first 19 seasons (and some episodes from Season 20) of The Simpsons available in their original 4:3 aspect ratio, giving subscribers a choice of how they prefer to view the popular series.

Those who wish to see the episodes how they were originally broadcast, they’ll be able to see them soon. And then, we’ll be able to enjoy “Man Getting Hit by Football” in its original splendor.