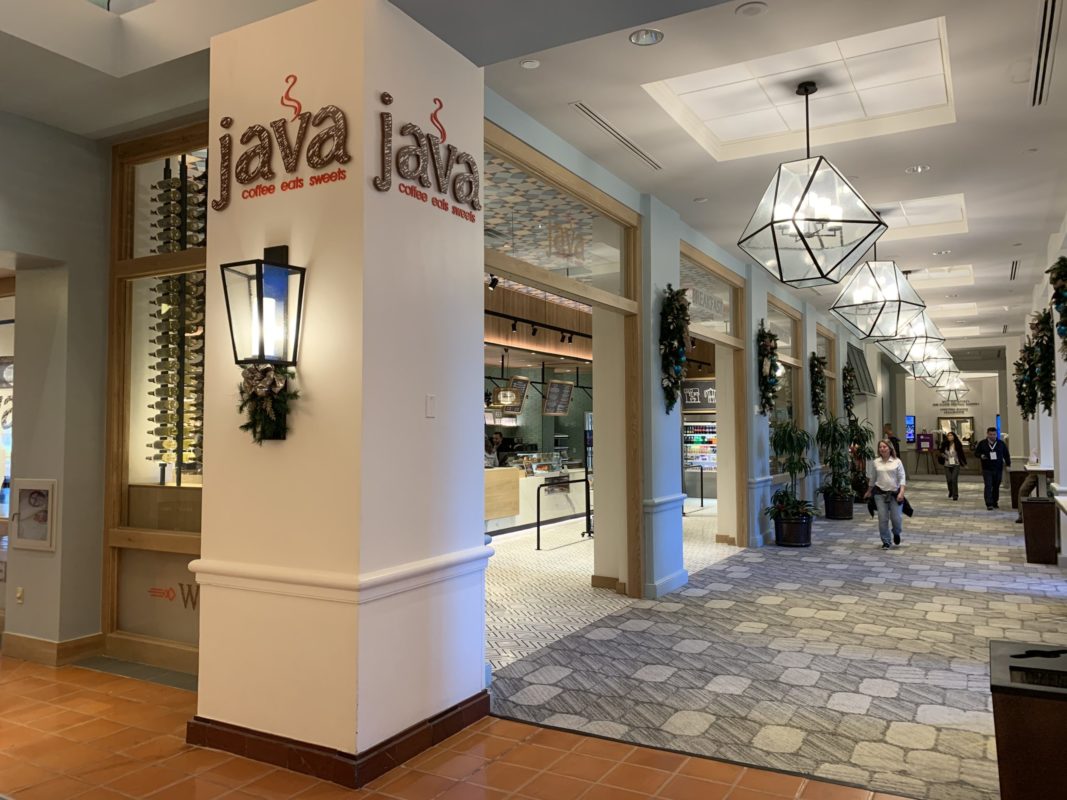 Last year, we reported that the Walt Disney World Swan Hotel would undergo a $3 million refurbishment of their lobby. (Now that’s a lot of big bucks). Today, we popped over to see the completion of all their hard work and more importantly, money. Let’s take a look… 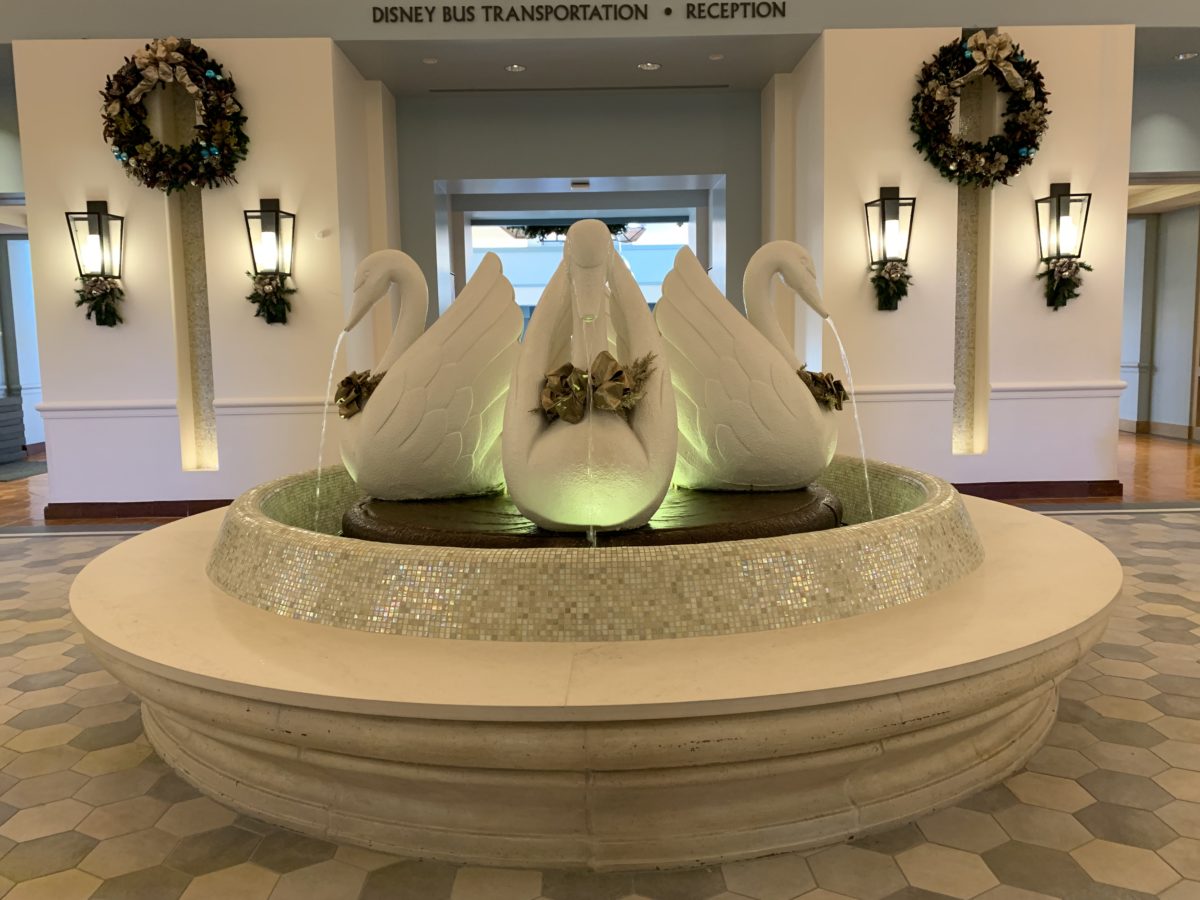 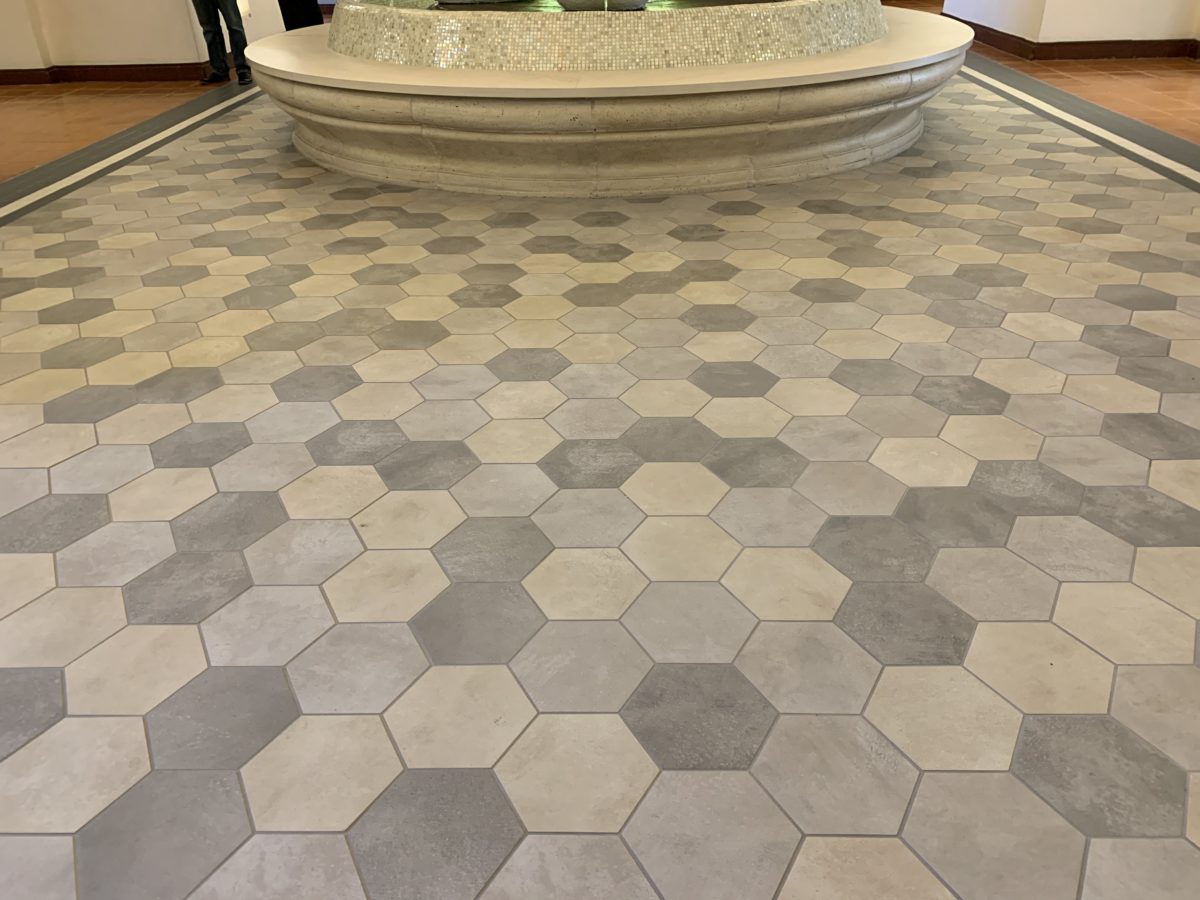 Right before you enter the lobby, you hit brand new flooring near the famous Swan fountain. The new hexagon pattern replaces the previous square tiling. 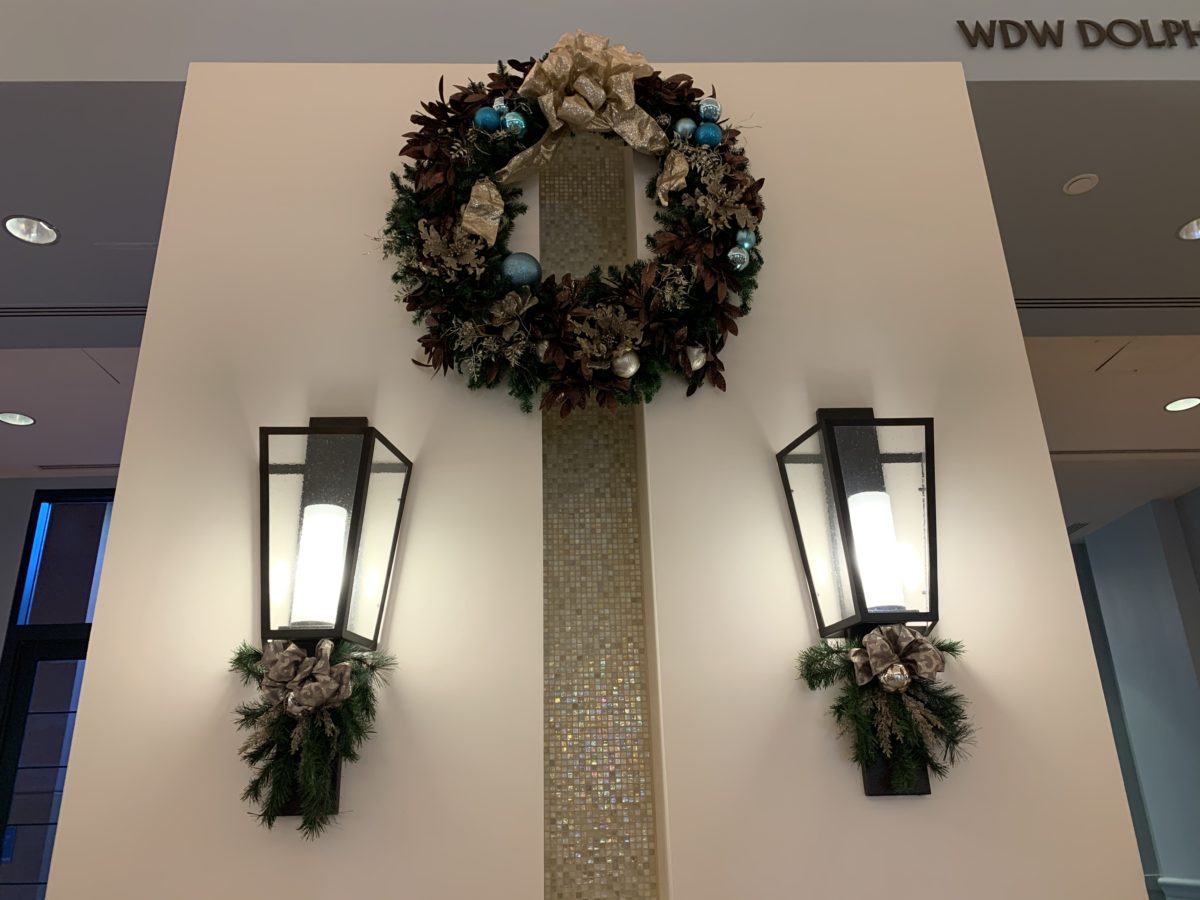 New light fixtures were also added to the area, as well as small mosaic tiles that match the details on the fountain. 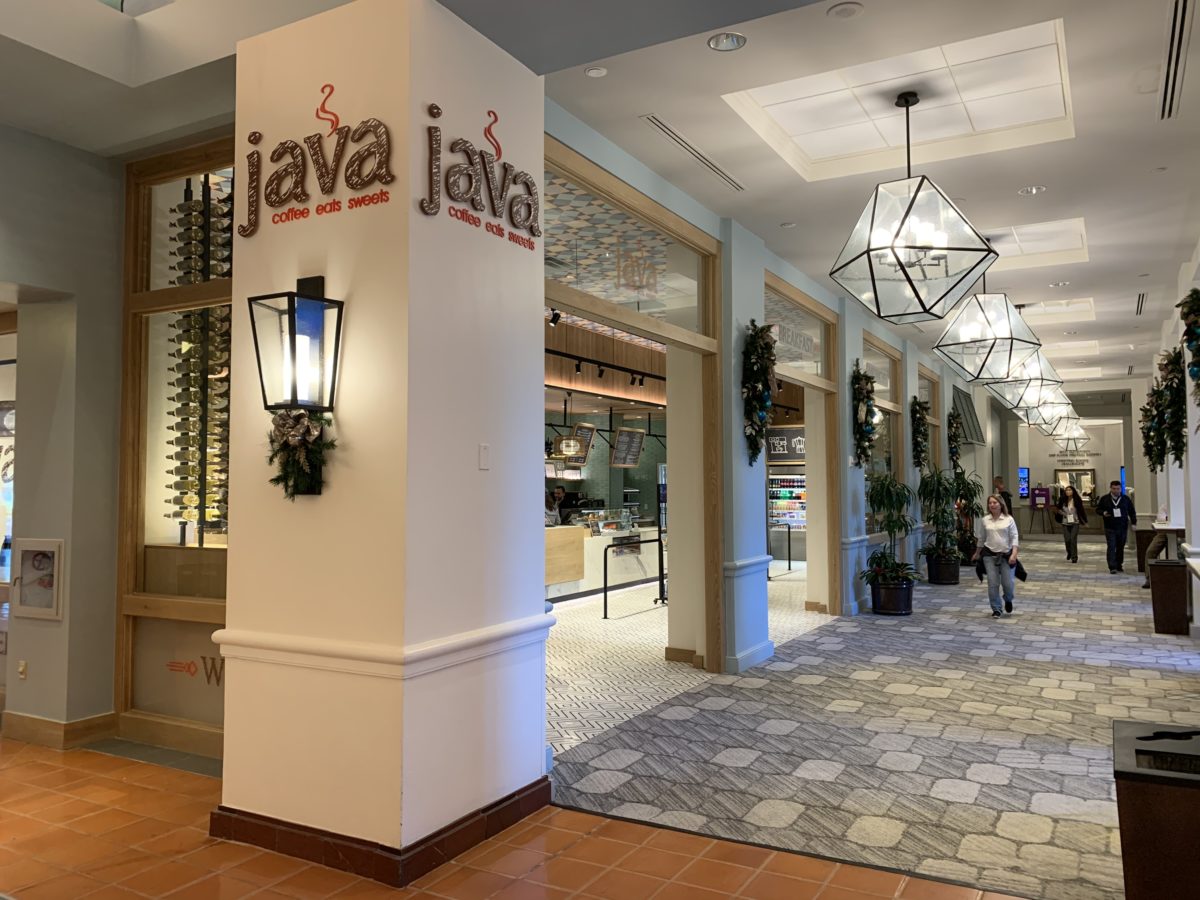 The Java coffee shop also got a sprucing. Modern light fixtures line the seating area to create a cohesiveness with the other new lights added. 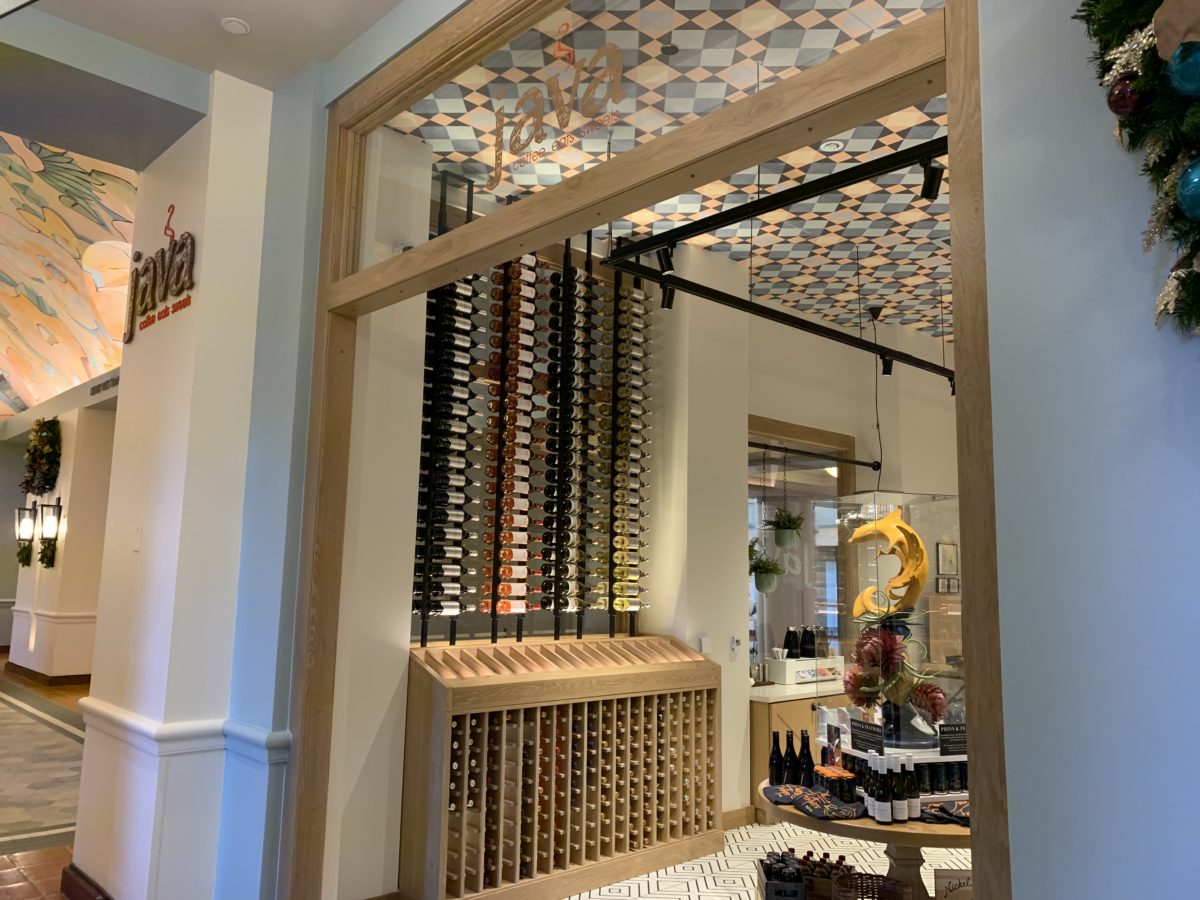 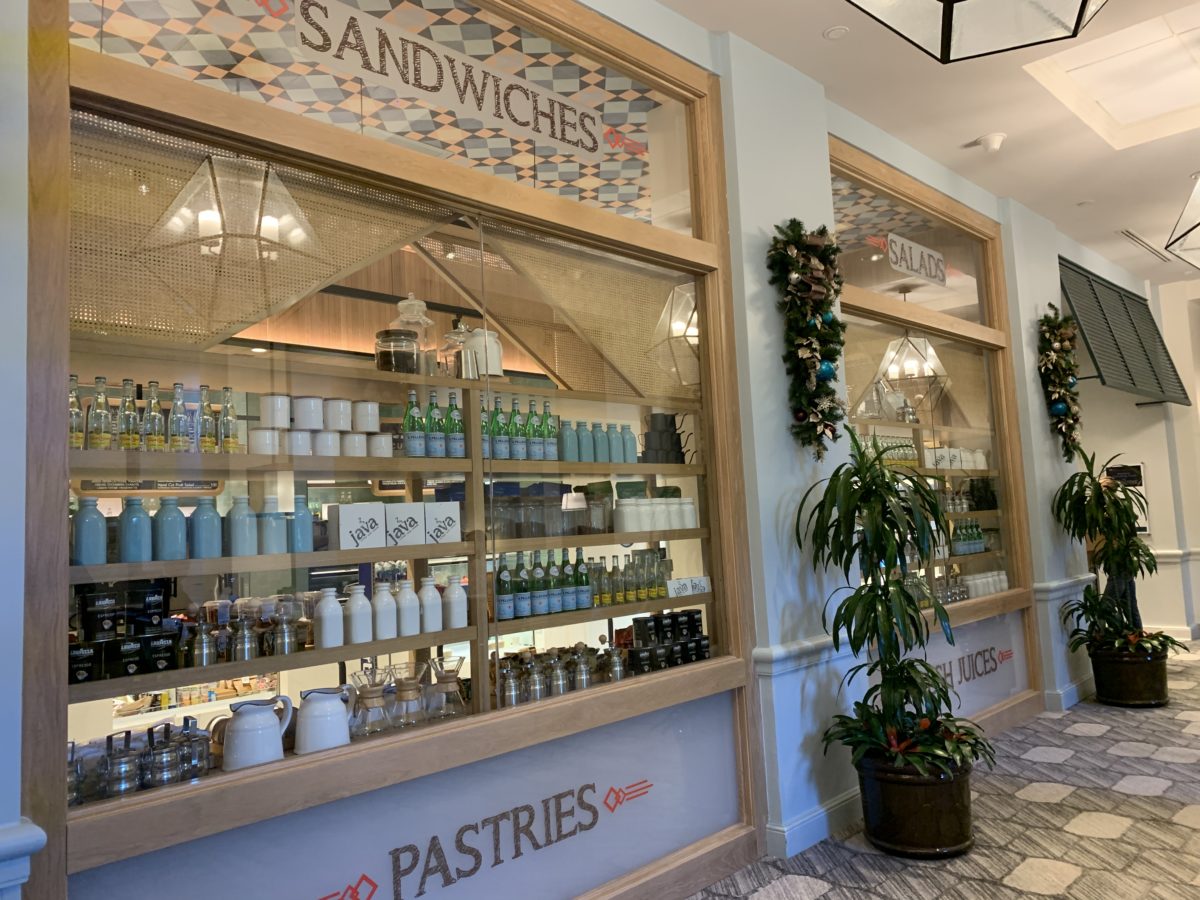 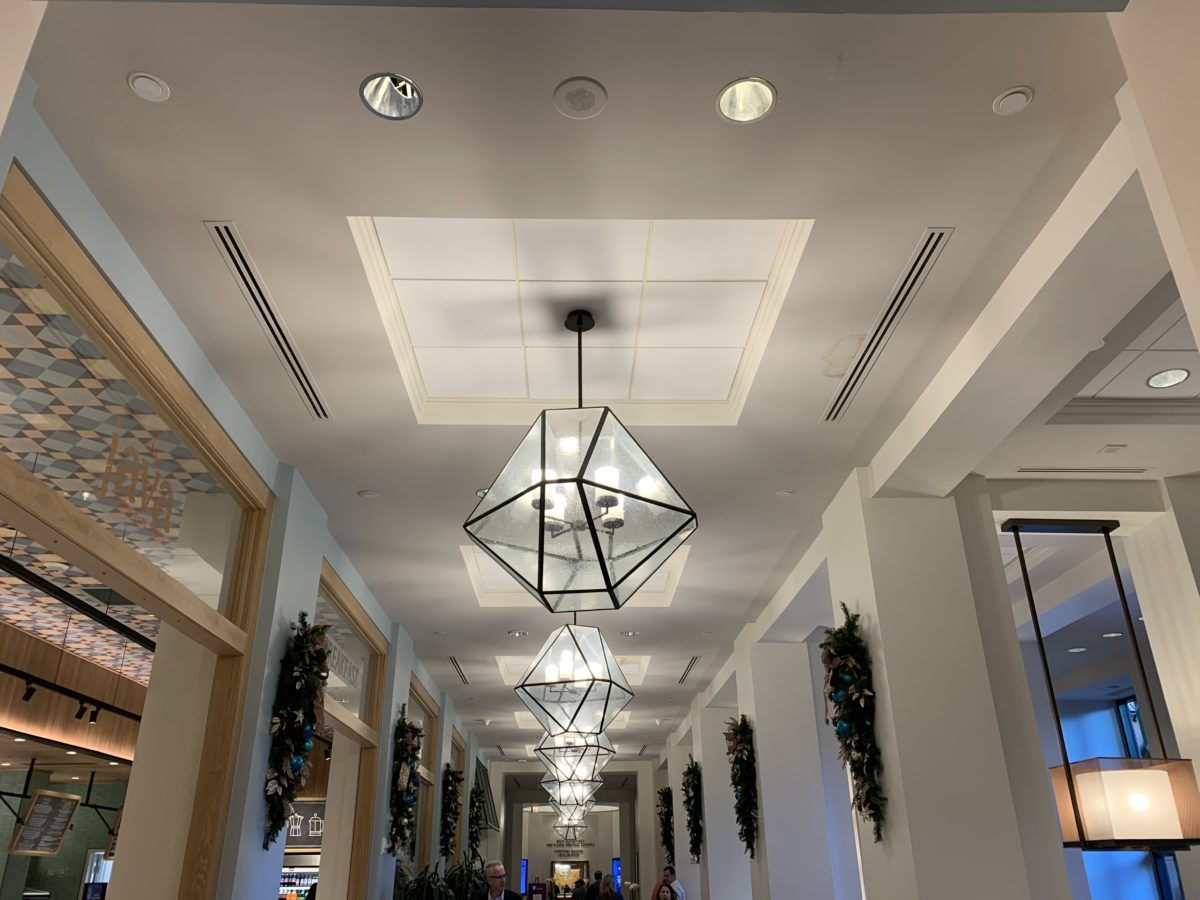 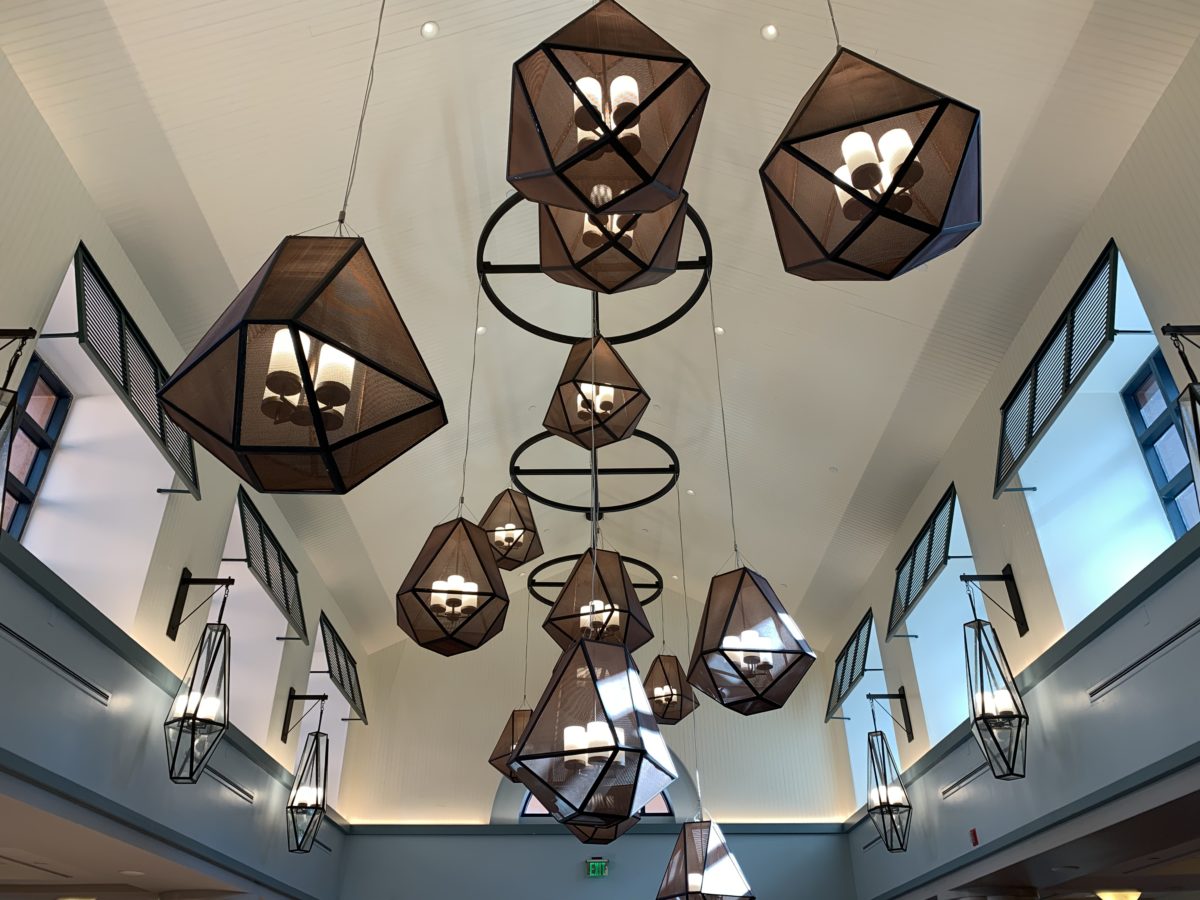 Over in the lobby, lights that resemble lanterns now line the ceiling as well as the sides, while a new seating area has also been added. 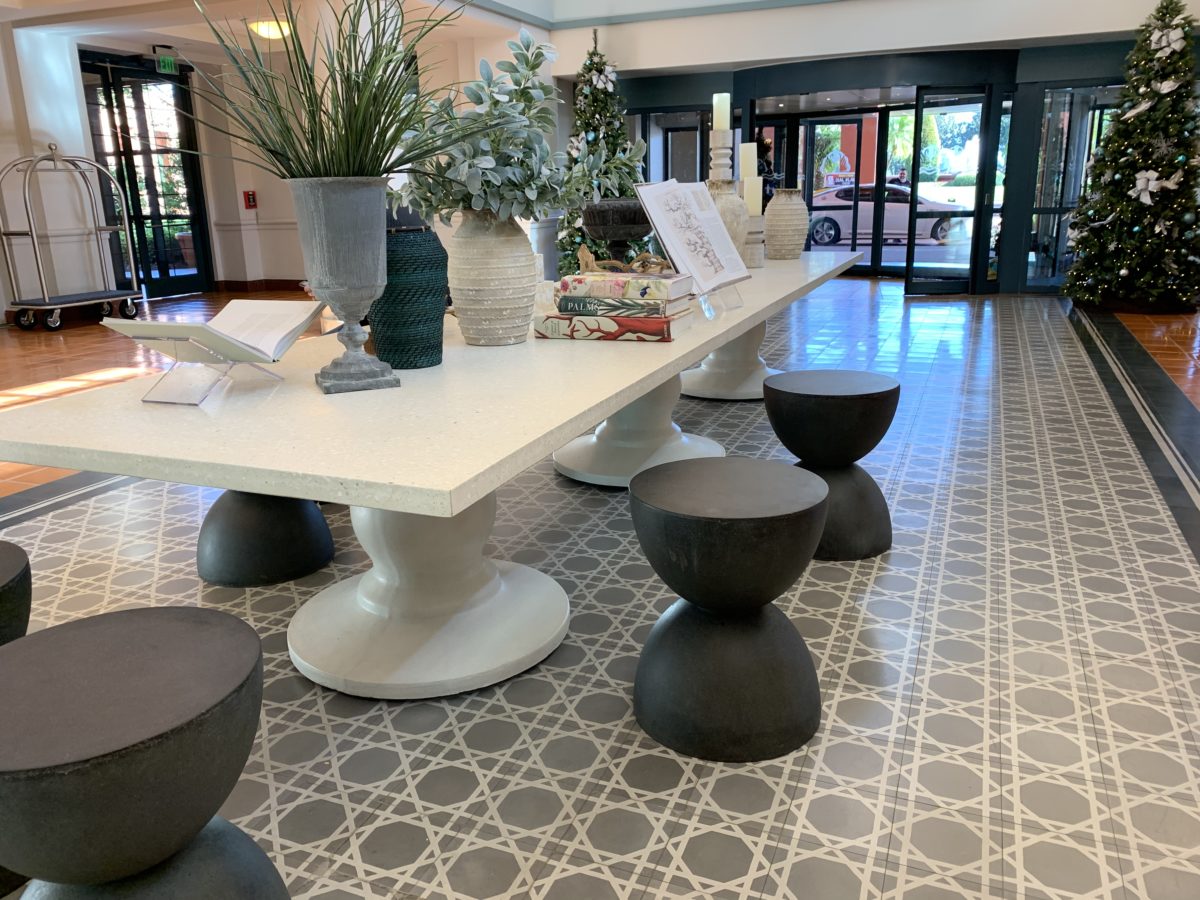 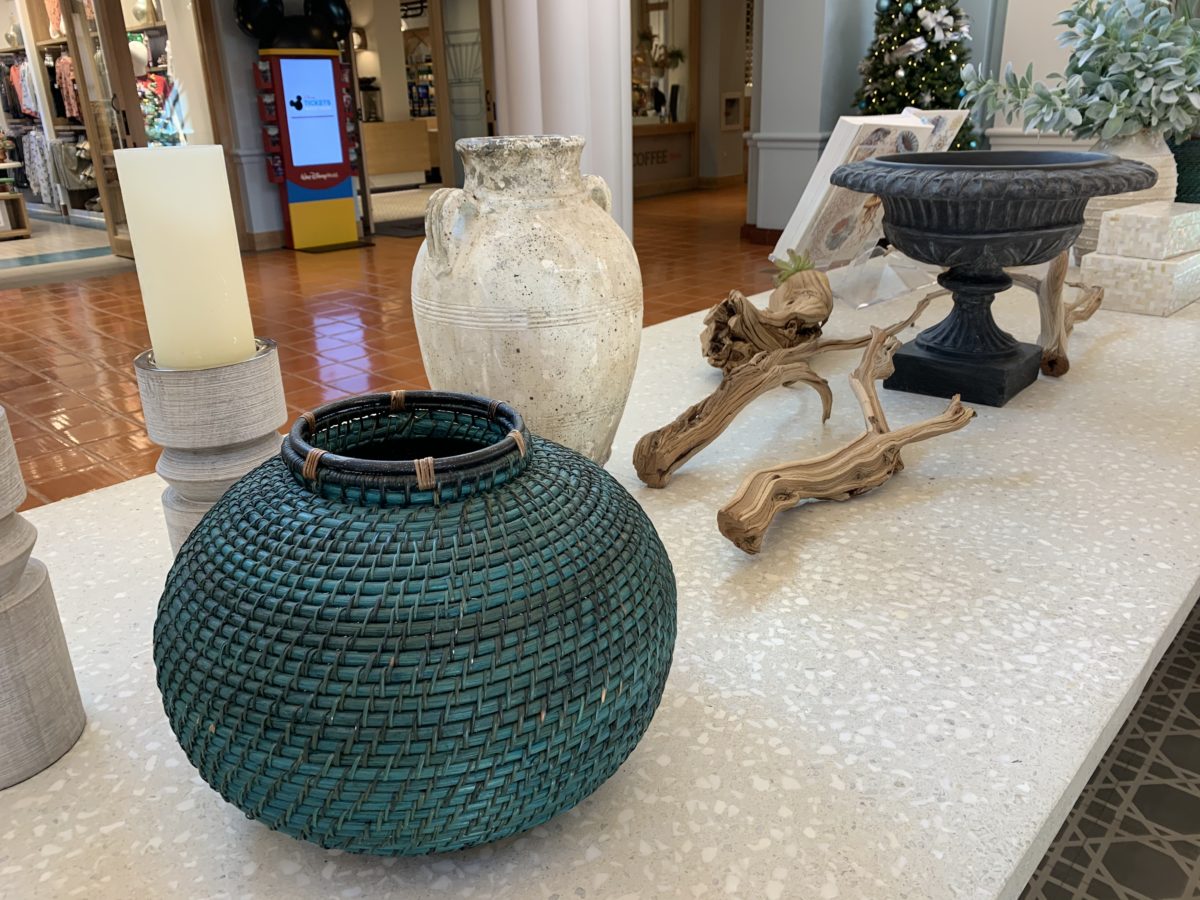 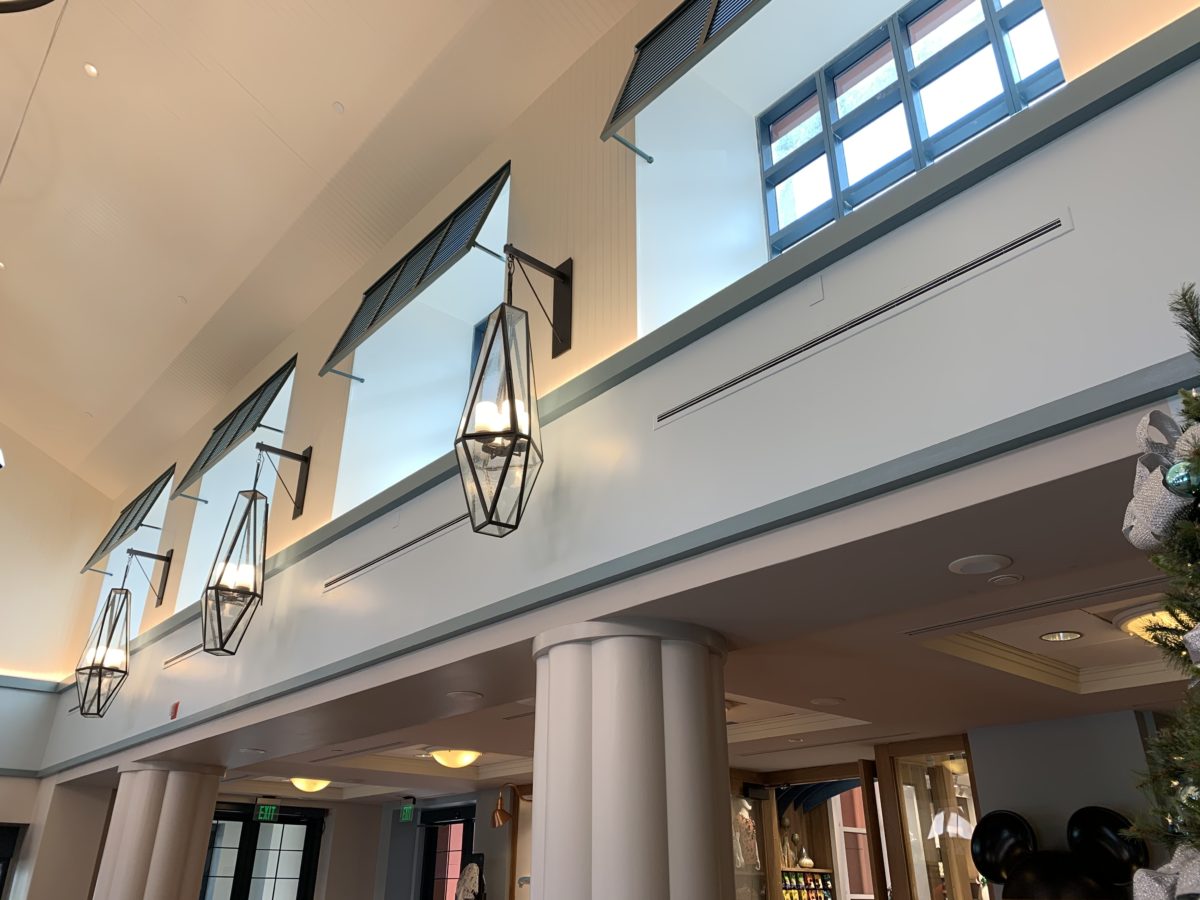 New horizontal shutters now line the lobby, bringing a much needed brightness to the area. 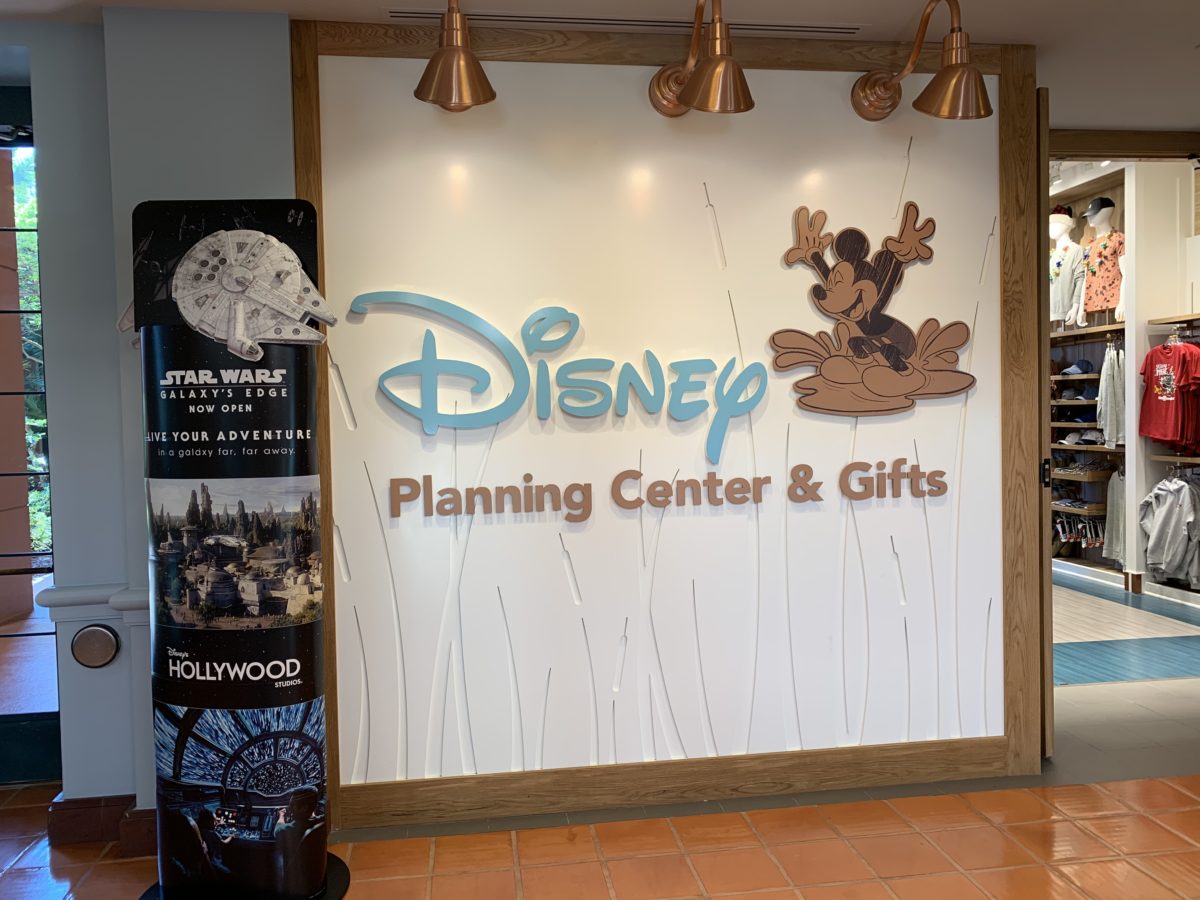 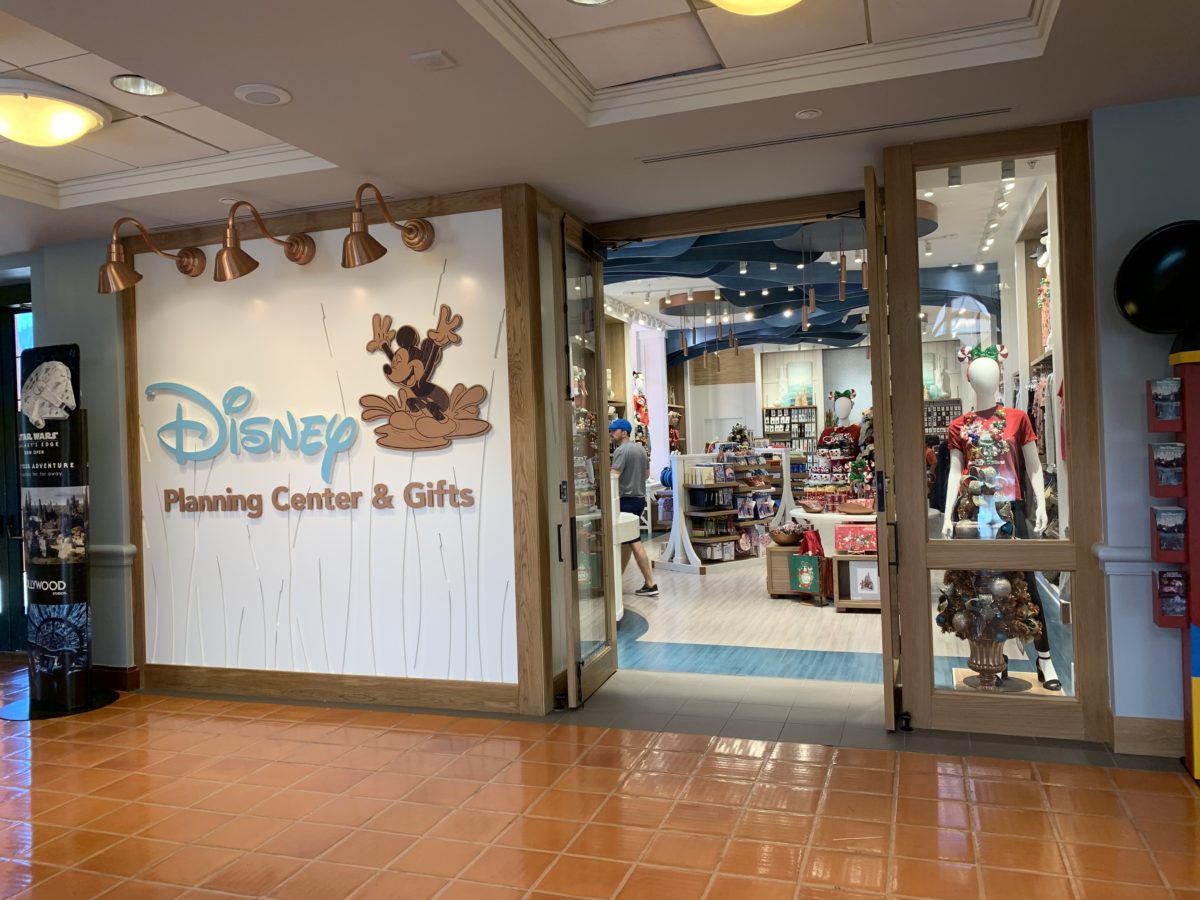 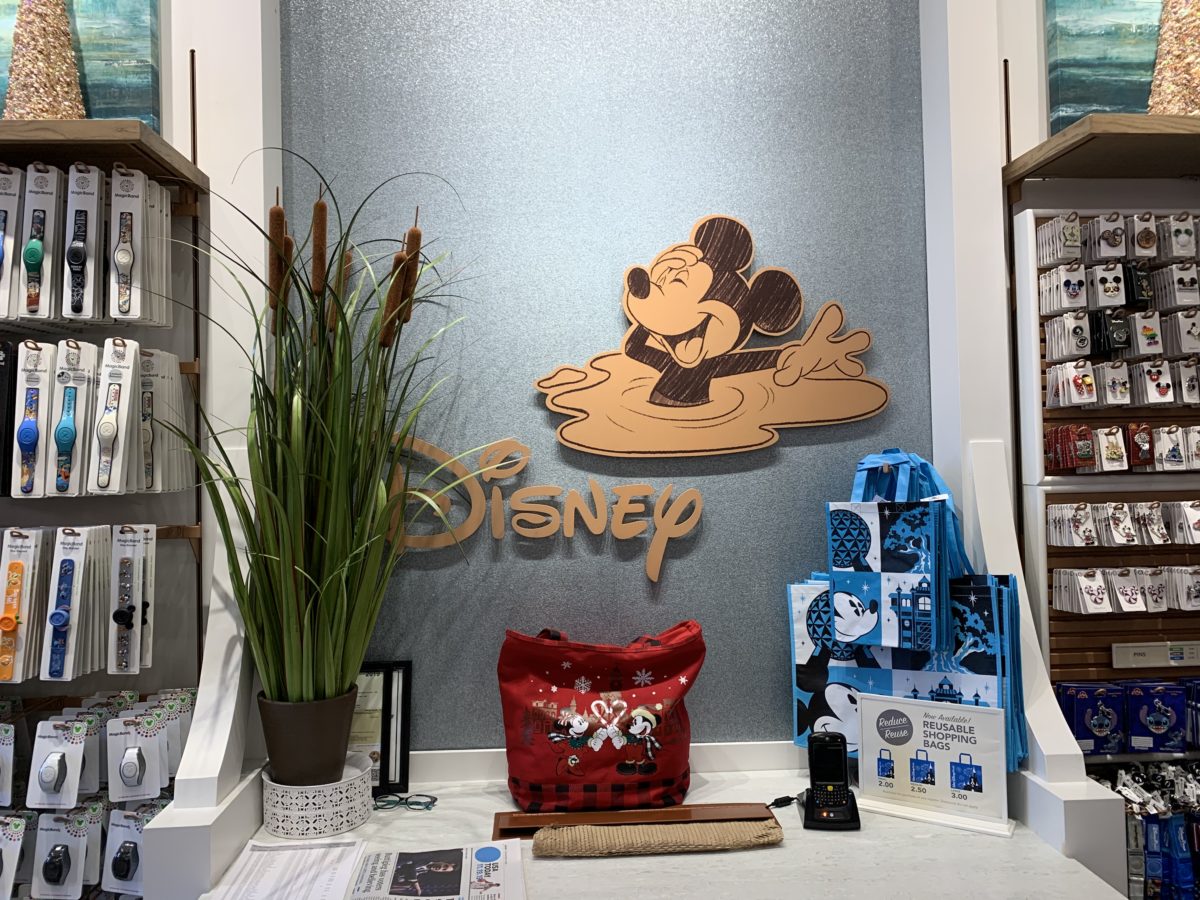 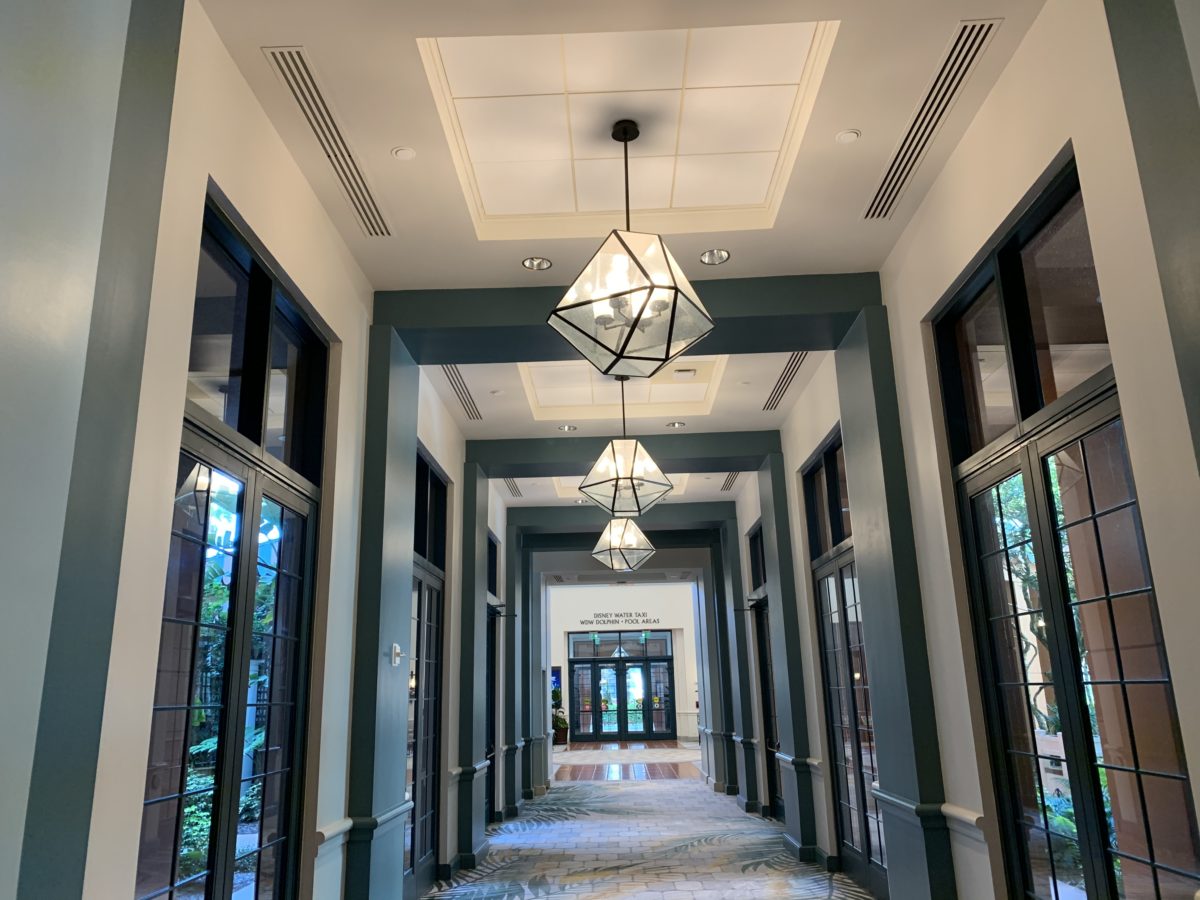 So what do you think of the new lobby? I’m personally digging the new modern design and it seems to have brightened the whole place up. To get a more in-depth look of the changes, you can take a full walking tour by watching the video below: