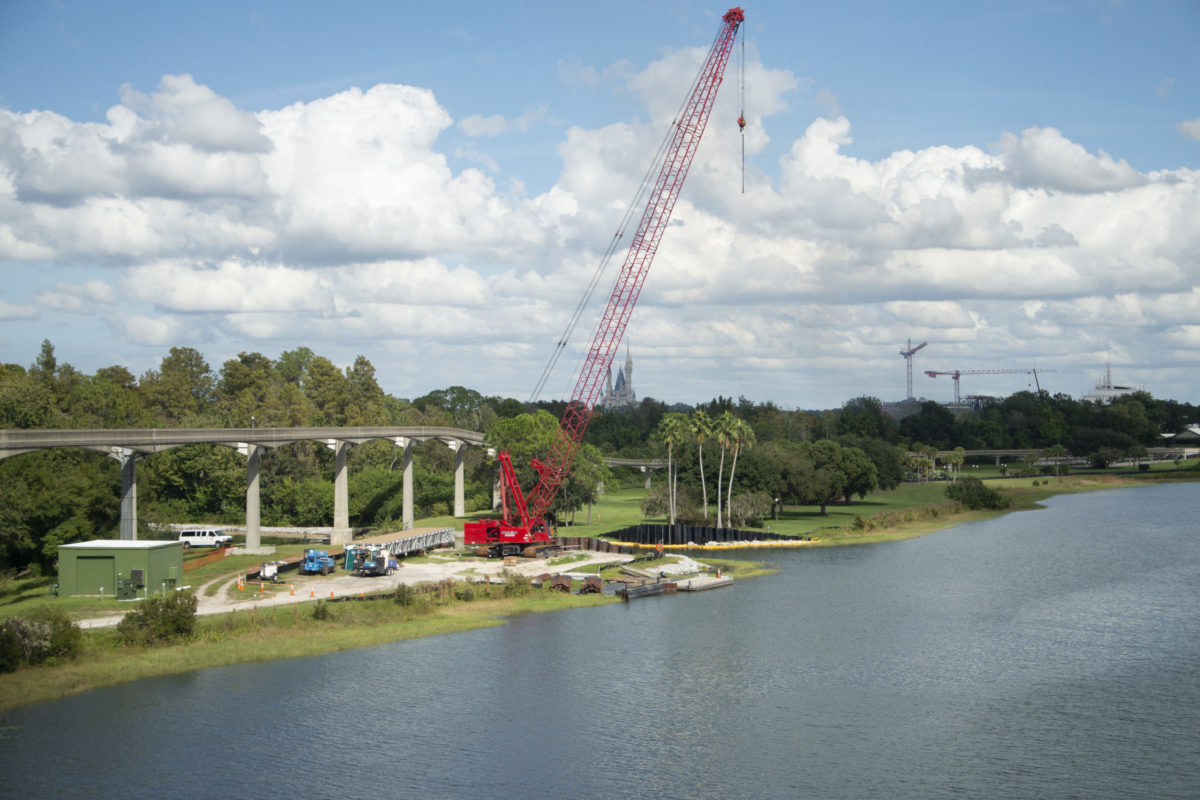 The bridge connecting the Grand Floridian Resort and Spa with the Magic Kingdom has seen continued work in the past few weeks. 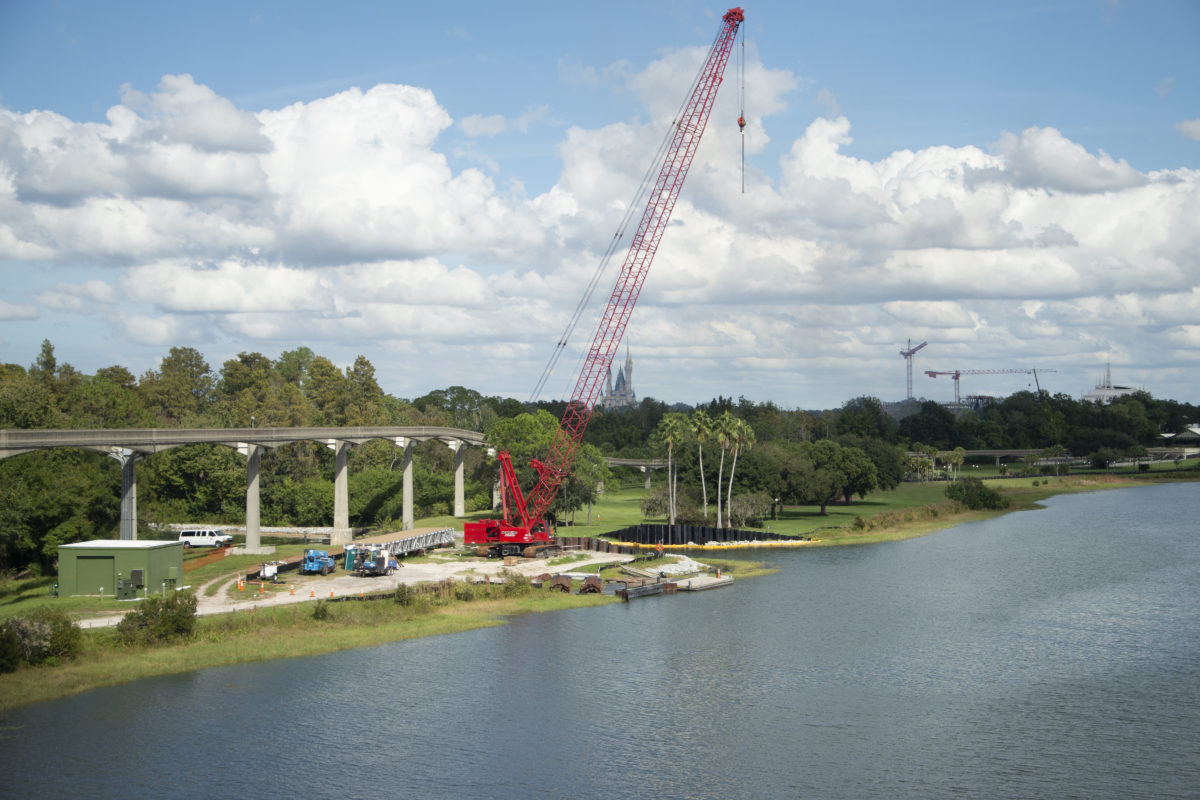 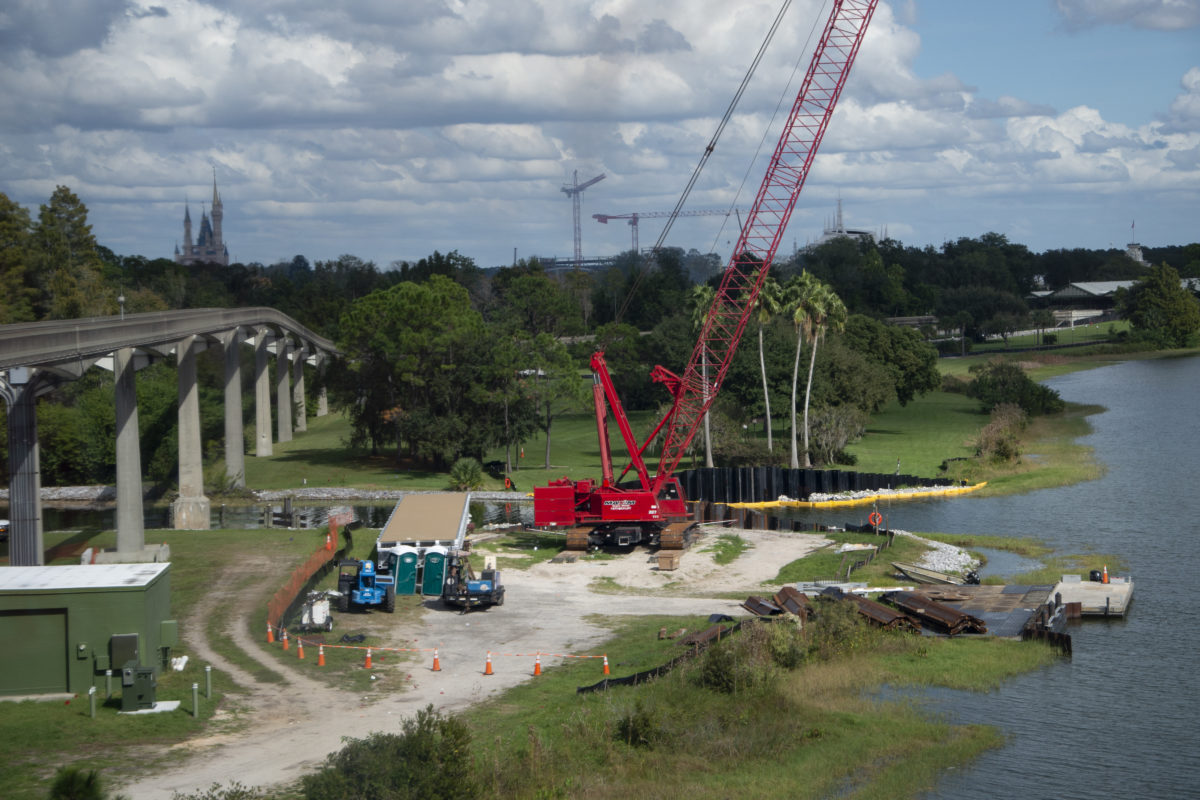 As you approach on the Resort Monorail loop, the big red construction crane looms large in the distance. 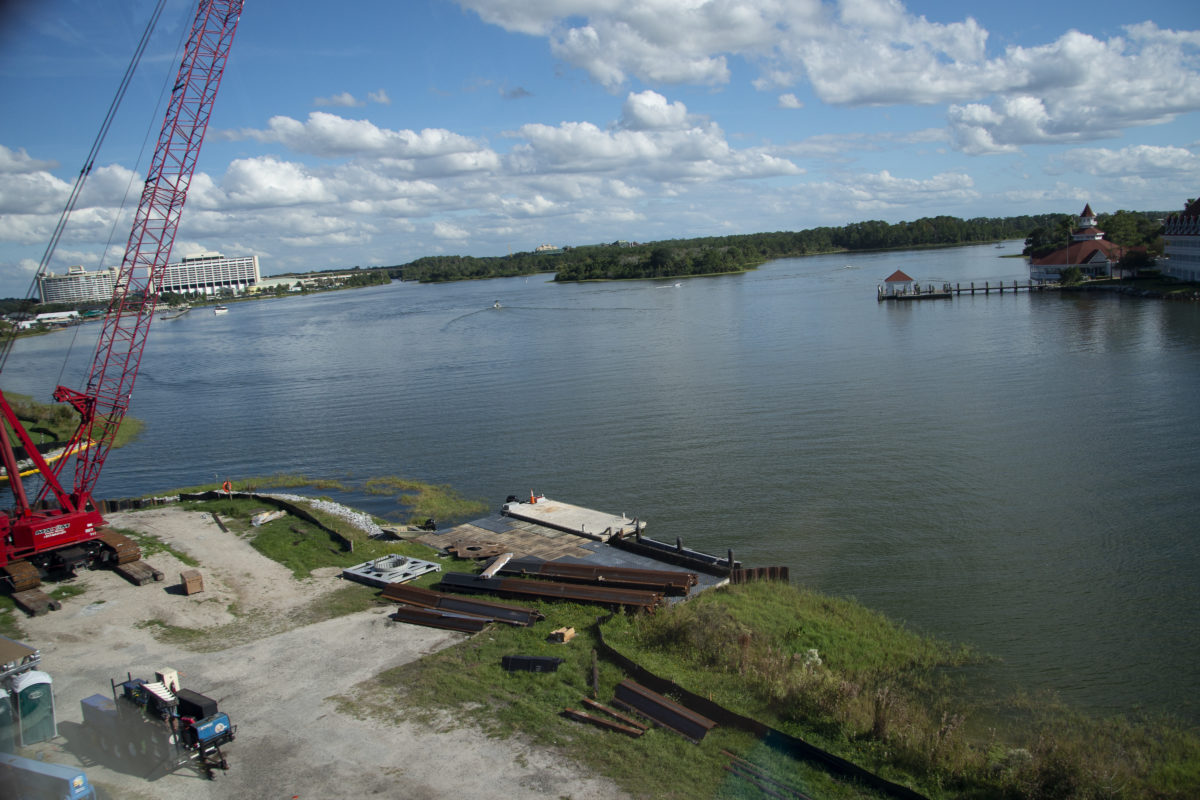 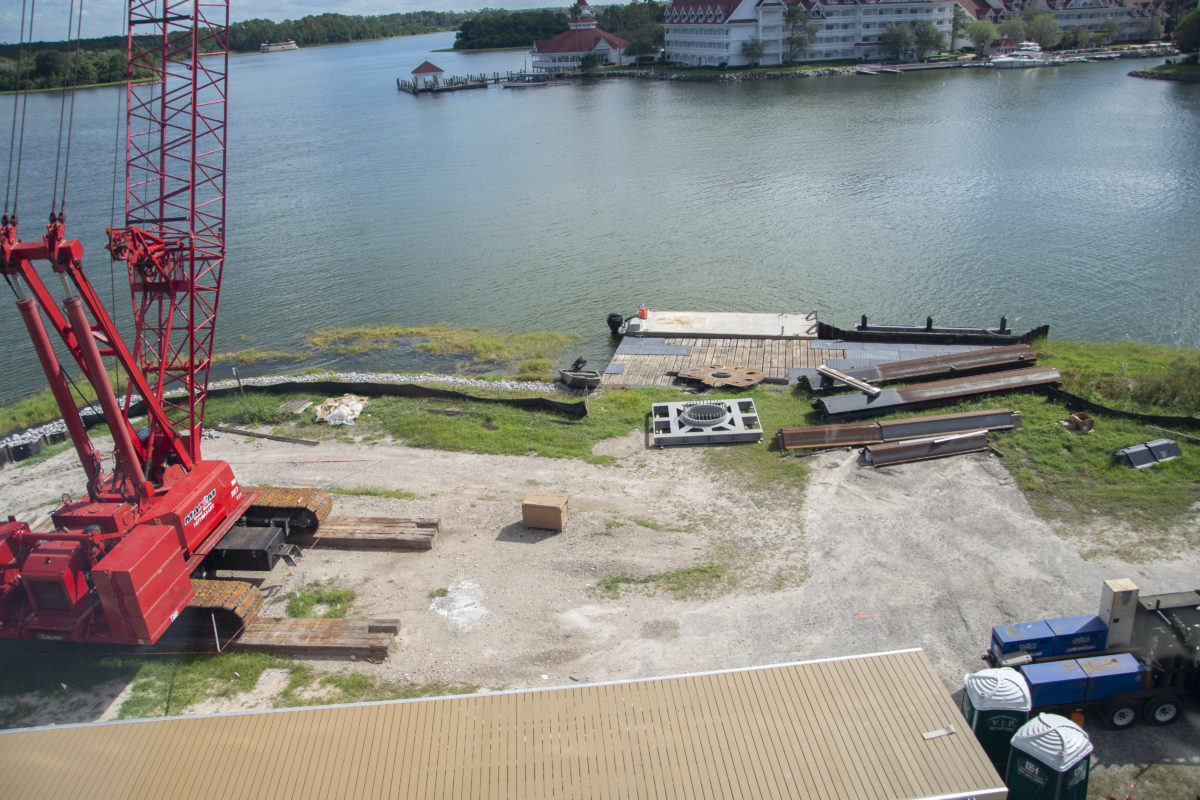 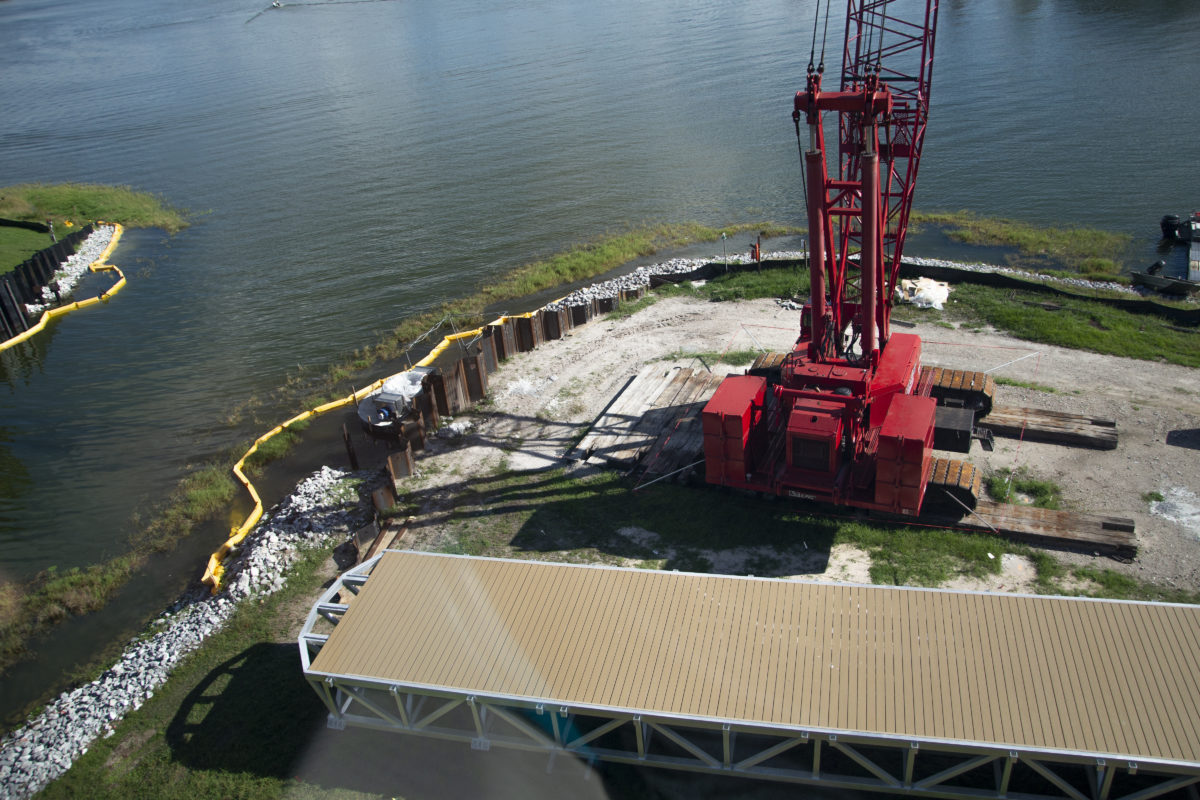 As we pass over the site, you can see several large pieces that are waiting to be installed on the bridge, including part of the rotating mechanism. 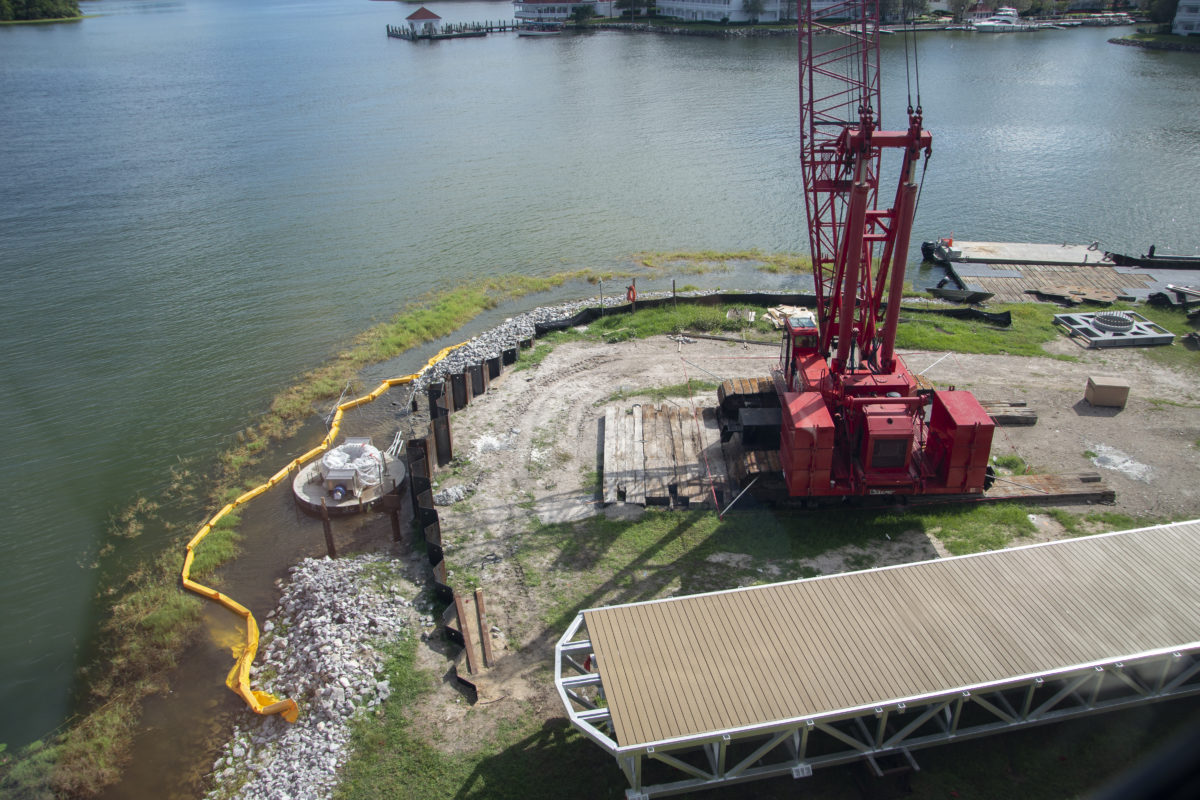 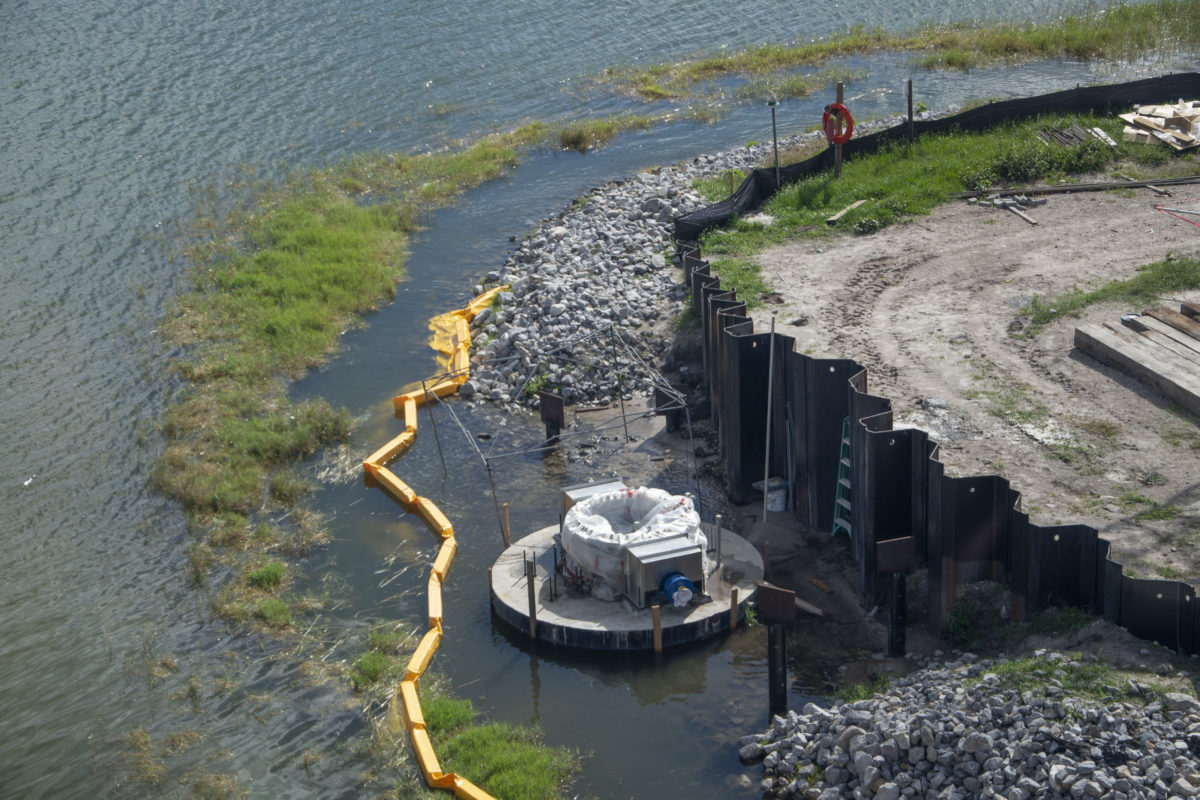 New pieces have been added to the rotating mechanism that is already in place, with covers going on some of them to protect them from the elements during installation. 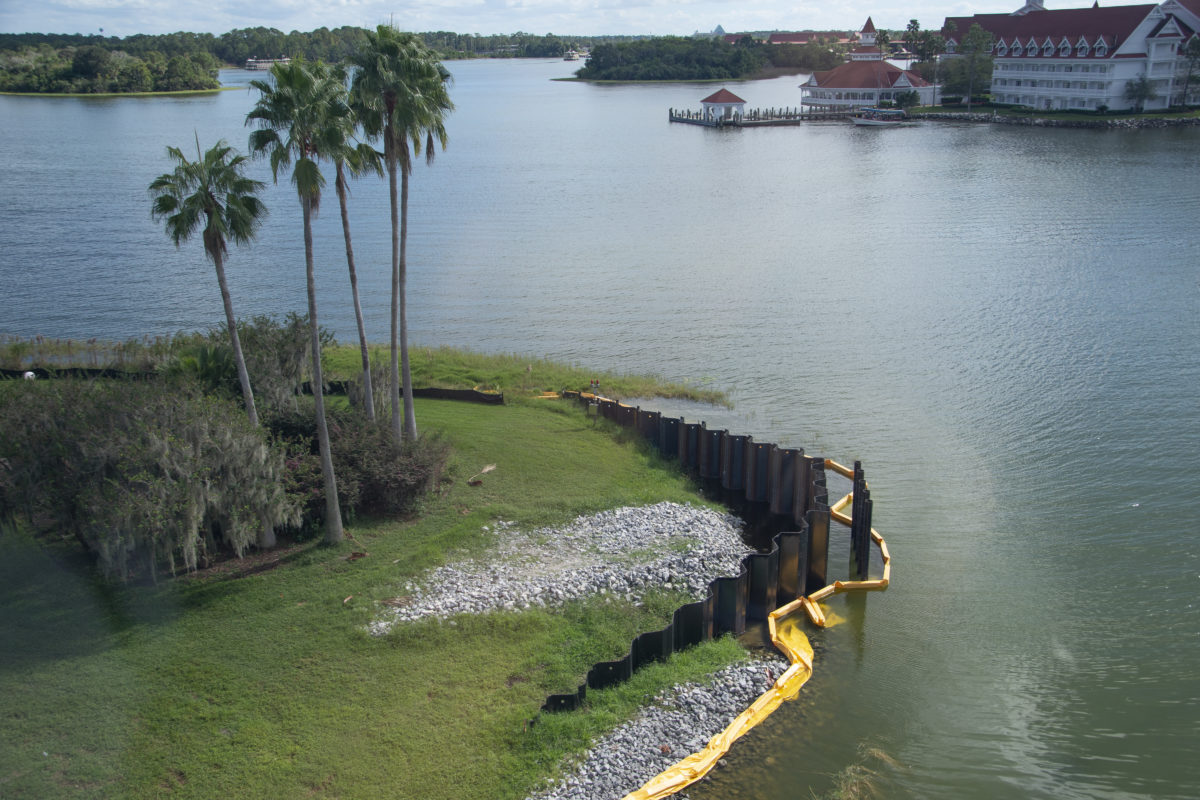 Unlike the west side, the east side of the bridge site remains relatively untouched along the edge of Seven Seas Lagoon. 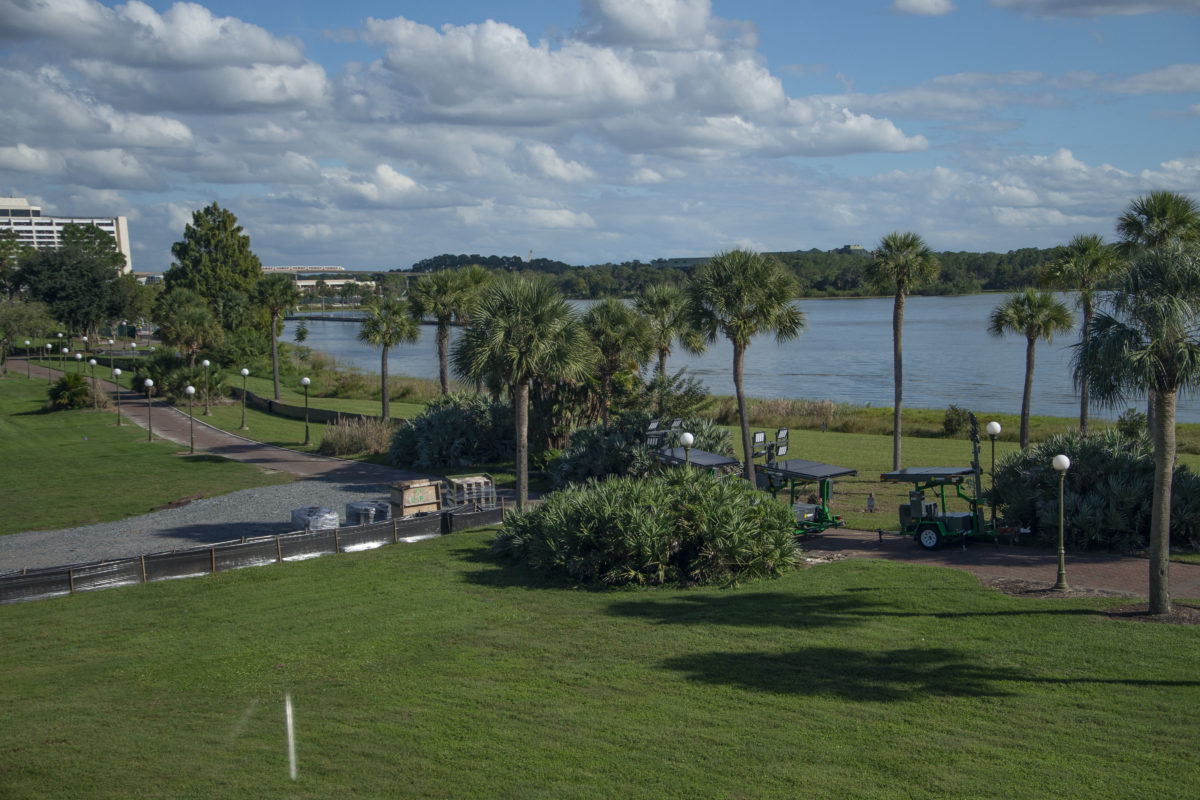 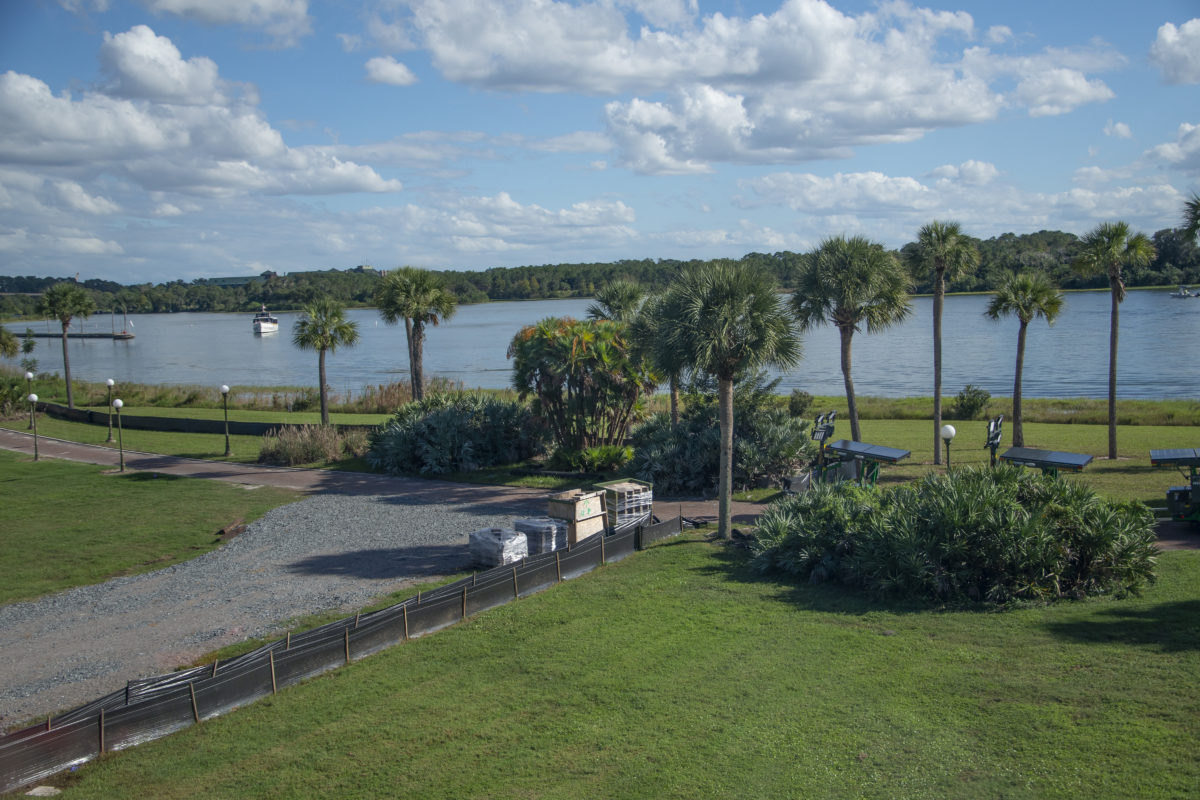 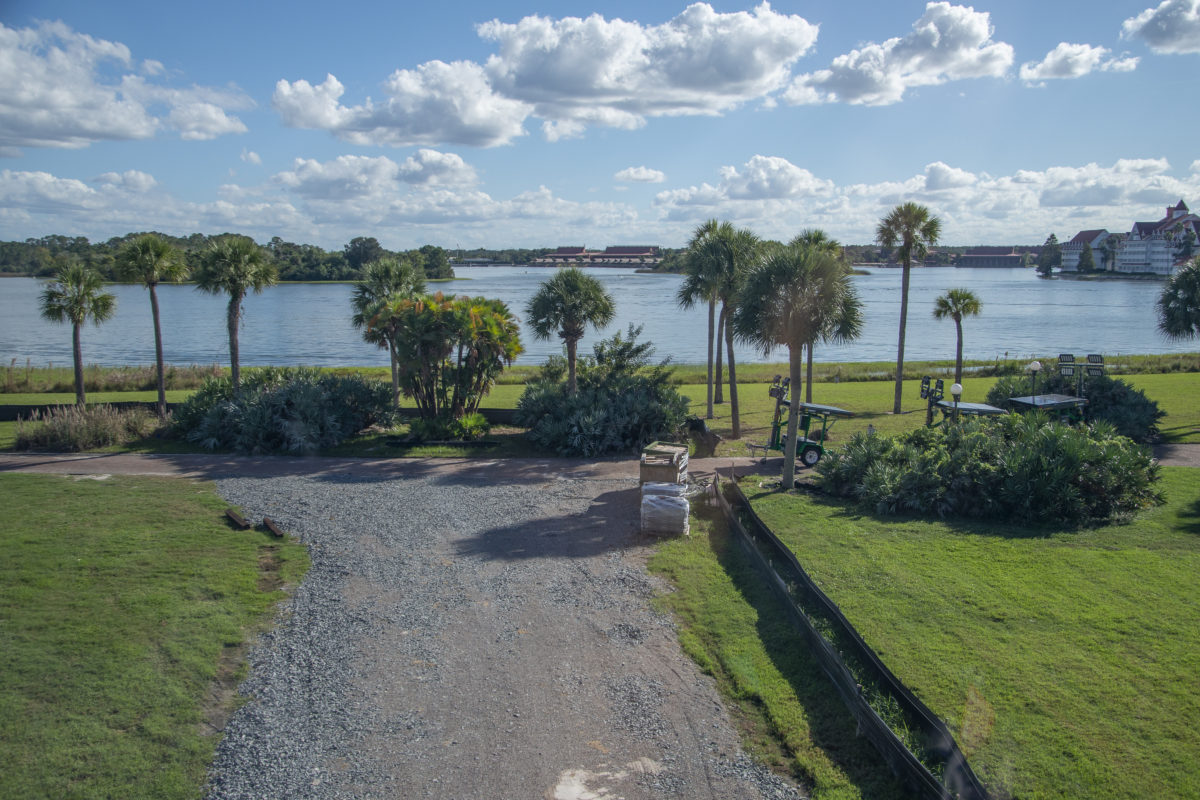 As you pass the site, you can see additional construction equipment being prepared for use on the east side of the bridge site.

Stay tuned as we continue to monitor the progress of the bridge site here at WDWNT.

Multiple Performers Unveiled for Disney on Broadway Concert Series at the 2020 EPCOT International Festival of the Arts; Dining Packages On Sale November 14th