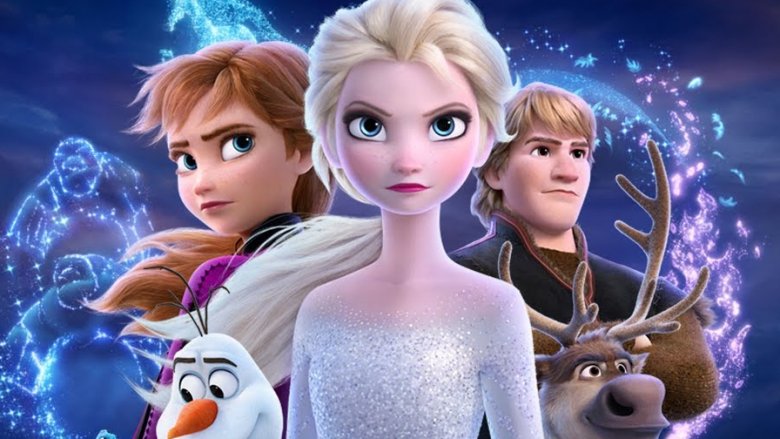 If you loved “Frozen” and are expecting more of the same from “Frozen 2”, you may be disappointed. “Frozen 2” lacks the charm and heart of the first movie in so many ways. 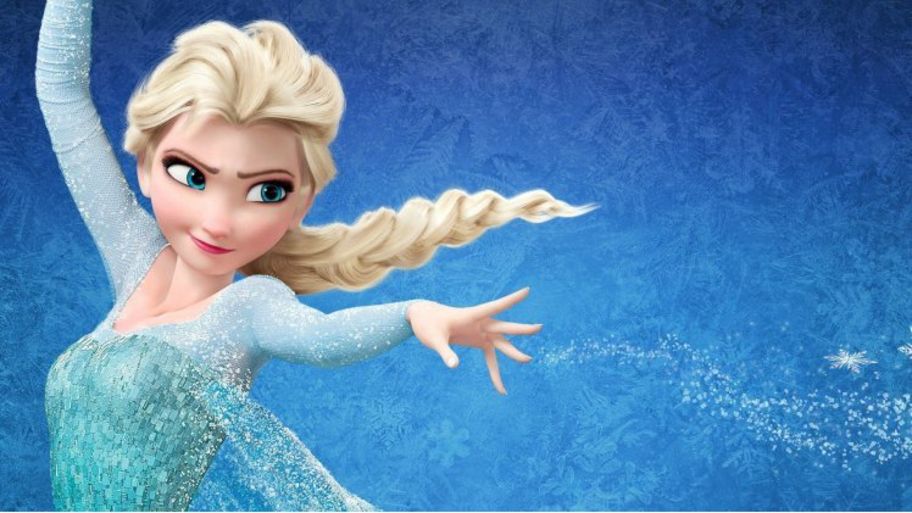 Before watching “Frozen 2”, I went back and re-watched “Frozen”, and it made me realize just how great that film was. It wasn’t perfect, and had a few missteps, but overall it is one of the better Disney animated films of this generation. Probably what hurt that film most was that it was so successful, that it created a frenzy that had rarely been seen before for an animated film and people began to get sick of seeing Frozen everywhere. But with “Frozen” making $1.3 billion at the worldwide box office, a sequel was inevitable. 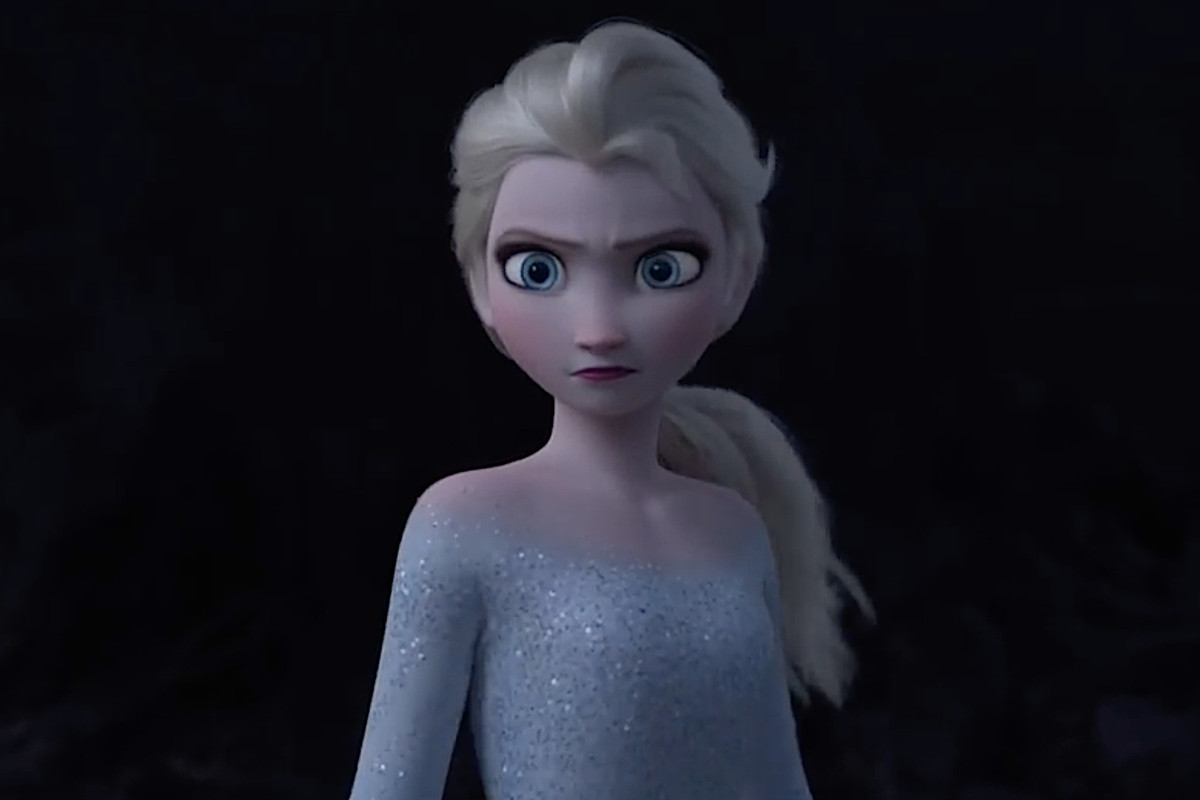 It’s not all bad, but it’s mostly bad. So, let’s start with the good, and let’s start with Elsa. Elsa is a beloved character and she still will be after this movie. Idina Menzel again provides the voice for Elsa and she also provides a lot of heart to the character. Elsa is the more responsible of the two siblings and she continues to demonstrate just how much she will sacrifice to protect Anna and the people of Arendelle. When it’s time for Elsa to have her moment and belt out a song or two, you can’t help but be impressed at what a wonderful and powerful singing voice Menzel has. 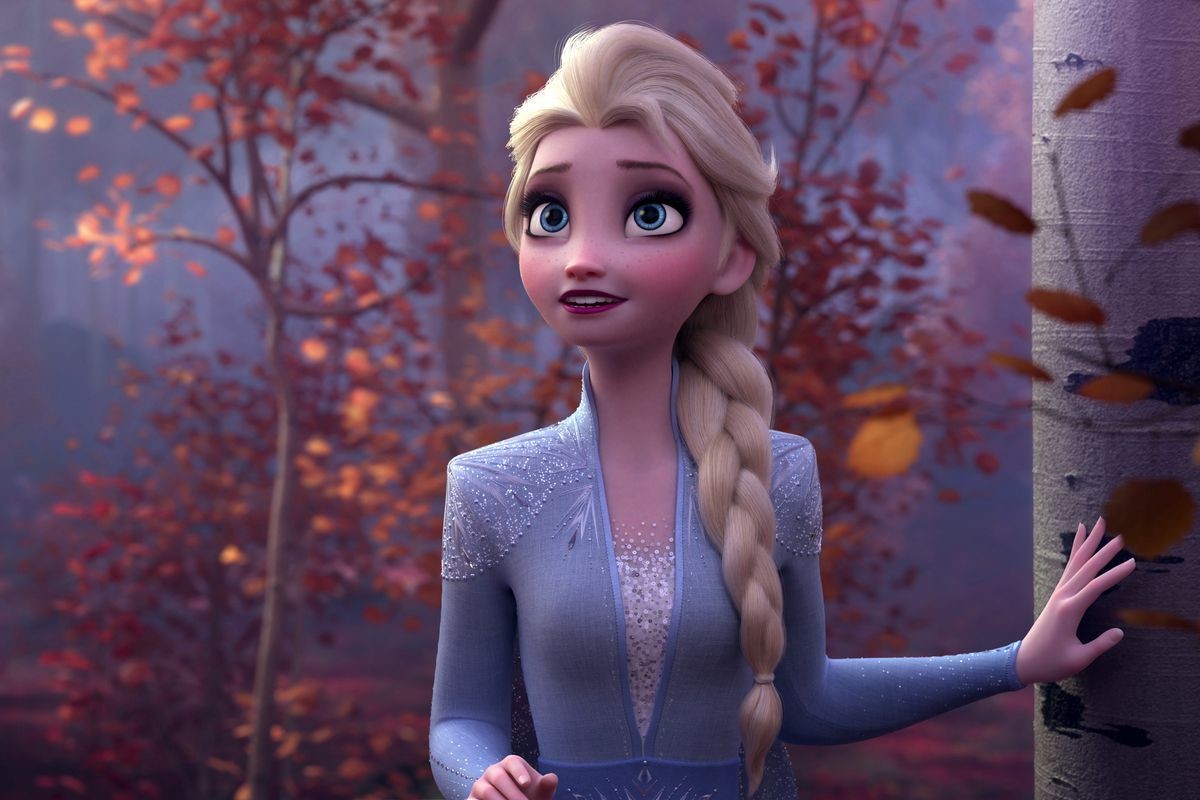 The animation has seen a significant bump in quality. The original movie came out in 2013 and you can tell in this movie just how much technology has improved and evolved since then. There are some scenes of the forest that look photo-realistic at times. The highlight has to be when Elsa is fighting to get past the waves that are preventing her from her destination. There are also giant rock monsters that seem to be a visual giant step up from the ice monster in the first movie. The animation is just mind-blowing at times and always impressive. 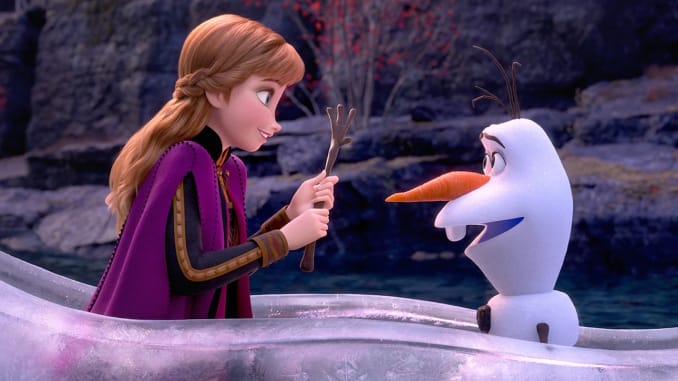 Now for the bad, and it has to start with the music. There is not one song in “Frozen 2” that comes even close to anything that was in “Frozen”. You keep hoping from the start of each song that this is going to be the new “Let It Go” or “For The First Time In Forever”, but that never happens. Sure there are a few songs by Idina Menzel that sound great, but it’s mostly because she is singing them. Otherwise, these songs are not memorable at all. It also feels like there are twice as many as the original, which makes it twice as bad.

There is a song that is sung by Jonathan Groff, who voices Kristoff, that is just painful to watch. It seriously looks like an 80’s music video and it just looks out of place. Robert and Kristen Anderson Lopez did such a great job writing the songs for “Frozen”, but I don’t know what happened this time. If I was Disney, I would have told them, “Not good enough, start over”. 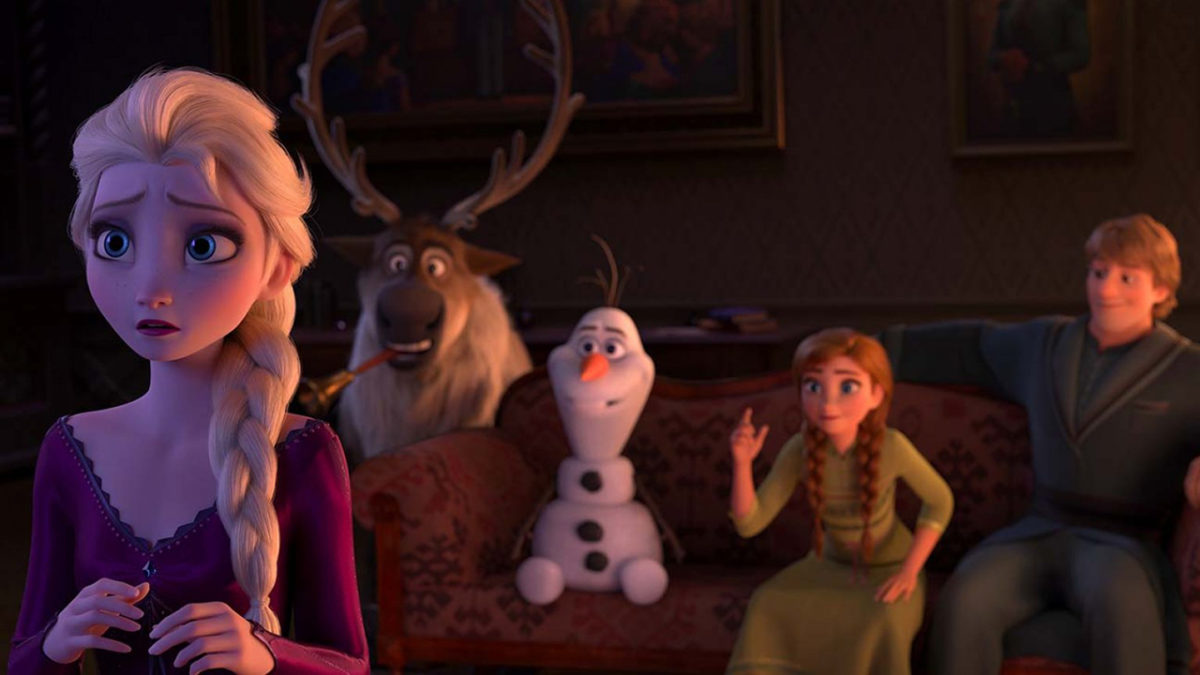 The most important part of a movie is the story and this story is weak. I was glad that it wasn’t a complete retelling of “Frozen”, but after 6 years, you would have thought they would have come up with something better than what they gave us. It is very trippy at times, it can be very boring at times, and boy, does it drag at times. If you are a fan of the movie “The Fifth Element”, you may experience some déjà vu.

And a big problem with this story is that there really is no villain. It’s more like a mystery. It even reminded me a bit of Scooby Doo, we were just missing Shaggy. Hans was a great villain in “Frozen”, especially since most people did not see his turn coming, and that is surely missed this time around. Sometimes a movie is only as good as its villain is. Kind of hard to have that here, when one doesn’t exist. 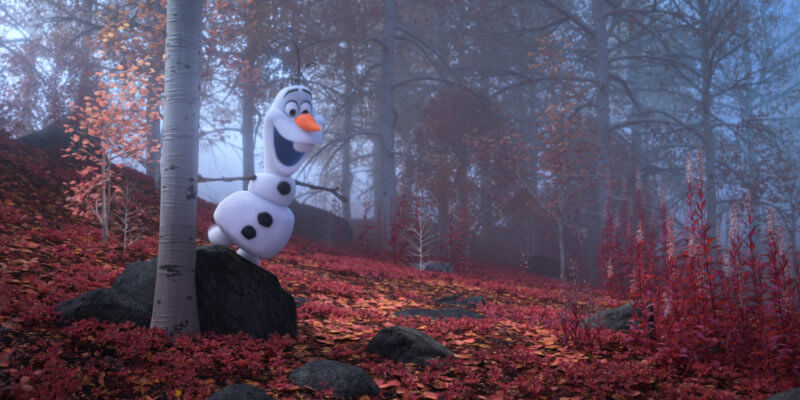 I had to bring up Olaf. I was kind of shocked that in the first movie, he didn’t really bother me… much. And I am shocked again, because he didn’t bother me in this one either. Olaf is there for comic relief and for the kids to have something to laugh at. And if that is his job, he does a good job at it.

My biggest problem with “Frozen” has always been the character of Kristoff. He has always been just a love interest for Anna and never a very good one. One of his most annoying traits is when he does his ventriloquist act with his pet reindeer, Sven. For some reason, the writers decided that we needed even more of that this time around. In this movie, Kristoff basically spends most of his time doing that tired old shtick of proposing to a girl, Anna, and either being overly nervous about it, or constantly being interrupted by someone. By the fourth time he does this, your eyes will roll completely in the back of your head.

One thing that really surprised me was the ending. I think this ending is going to be very controversial towards fans of the “Frozen” franchise. I am pretty sure that most fans are not going to like it and I kind of wonder who at Disney decided to give their stamp of approval on it. Part of me liked the ending because I wasn’t expecting it and it was a bit daring to go in that direction, but it also feels like something just doesn’t feel right as a conclusion. 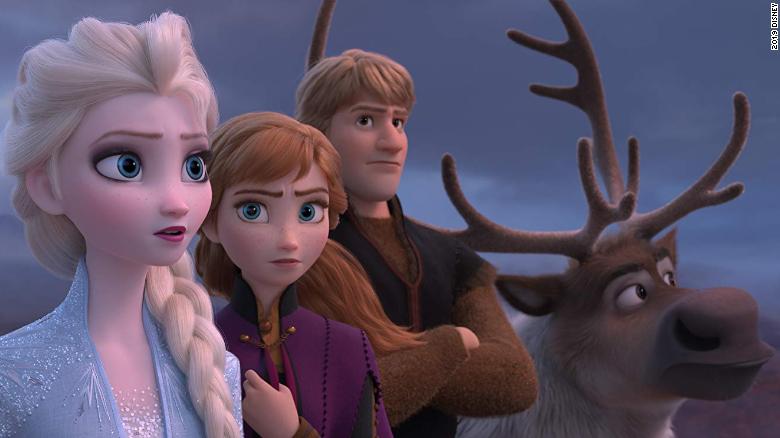 It’s nice to see the characters from “Frozen” return, but it would have been even nicer if they gave them something interesting to do. Unlike a lot of sequels, this movie can probably stand on it’s own without knowing too much about the original, but who cares if the movie stinks. I sometimes wonder if Disney interferes too much with the direction of their movies, or maybe not enough. I just think that if Disney administered proper quality control with their films, we would have gotten a better movie, or maybe the movie would have been delayed until there was a better story available.

Do you remember how you felt after seeing “Ralph Breaks the Internet”? You might have that feeling again after seeing “Frozen 2”. Hoping for something better, but getting something less.

60 thoughts on “REVIEW: “Frozen 2″ Is Another Unnecessary Disney Sequel”