Disney+ finally launched this morning to the delight of Disney fans throughout the nation, and one of the most anticipated shows debuting with the streaming service was undoubtedly “The Imagineering Story”, a six-part docuseries chronicling the history of the elusive Walt Disney Imagineering department.

The first episode of the series spans the course of an hour and basically covers the advent of WDI through to the end of Walt Disney’s life. In the course of the program, we see the creation of Disneyland, its evolution into a world renowned tourist destination, Walt’s triumphs leading him and the folks at WED Enterprises to create attractions for the 1964-65 New York World’s Fair, take a trip through Pirates of the Caribbean, and delve into his final dream, Walt Disney World. (You can check out our full review of the first episode here.) With this sudden resurgence in popularity for Imagineering, the department has rolled out a newly redesigned website and logo.

The logo features a stylized version of what Walt’s signature actually looked like, plus “Imagineering” in big, art deco lettering. Instead of Mickey (or any other characters), the only image or flair on this is a set of retro stars. 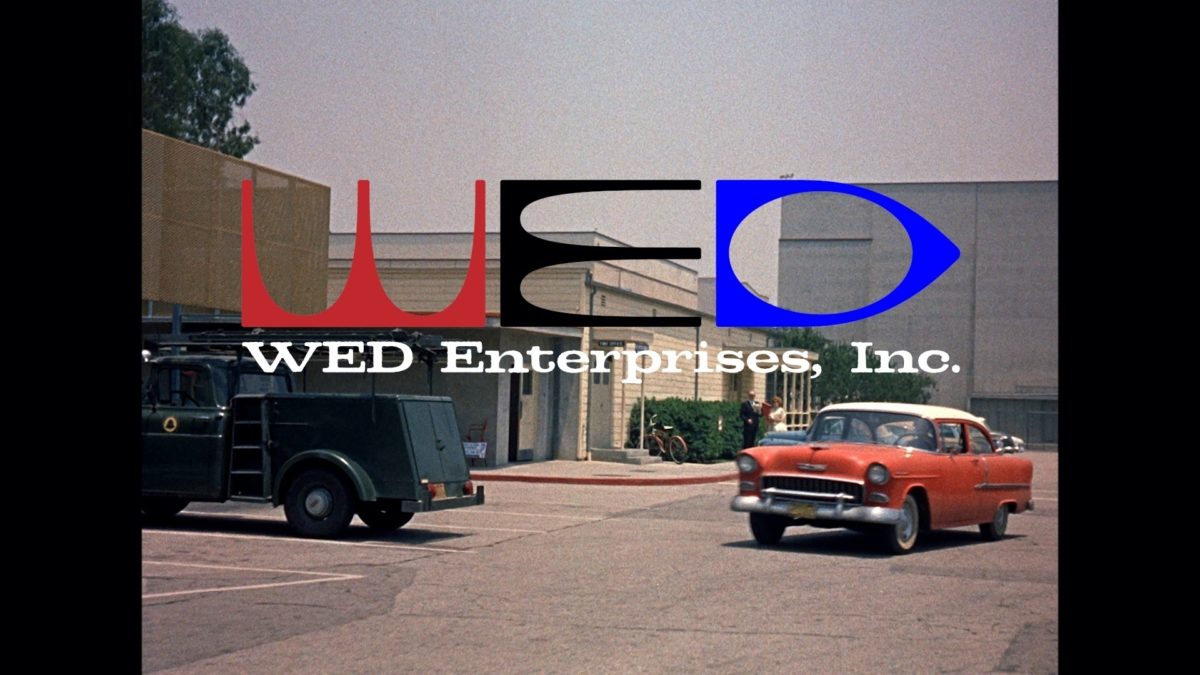 Here’s a look at the first WED Enterprises, Inc. logo.

And here’s a look at what the Walt Disney Imagineering logo looked like when the department switched over from WED Enterprises around 1986.

Here’s the logo that’s been in use since around 2012, now discontinued with the introduction of the new logo.

Much like the new series, the redesigned website features chronological information on the development of the Imagineering department within the Walt Disney Company, from its beginnings with Disneyland and the World’s Fair, to Walt Disney World, and the development of international parks and the Disney Cruise Line, plus more recent accomplishments like Pandora – The World of AVATAR and Star Wars: Galaxy’s Edge.

Other sections of the site feature amazing inside looks at current and past projects. 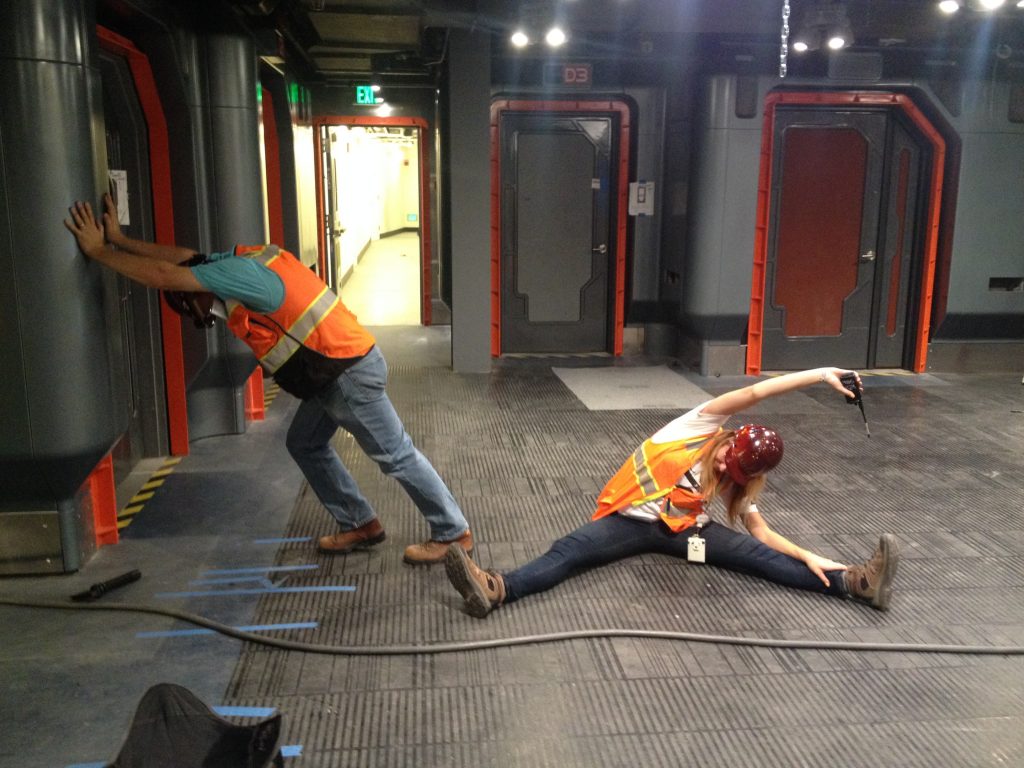 You can even get a glimpse into the process of creating an Imagineering project, from Blue Sky, to Concept, to Feasibility, Design, Production, Installation, and Opening Day.

If you’re interested in checking out the new Walt Disney Imagineering page, you can check it out here. Think of it as a read-along companion or supplemental to the new docuseries. What do you think of the new logo?