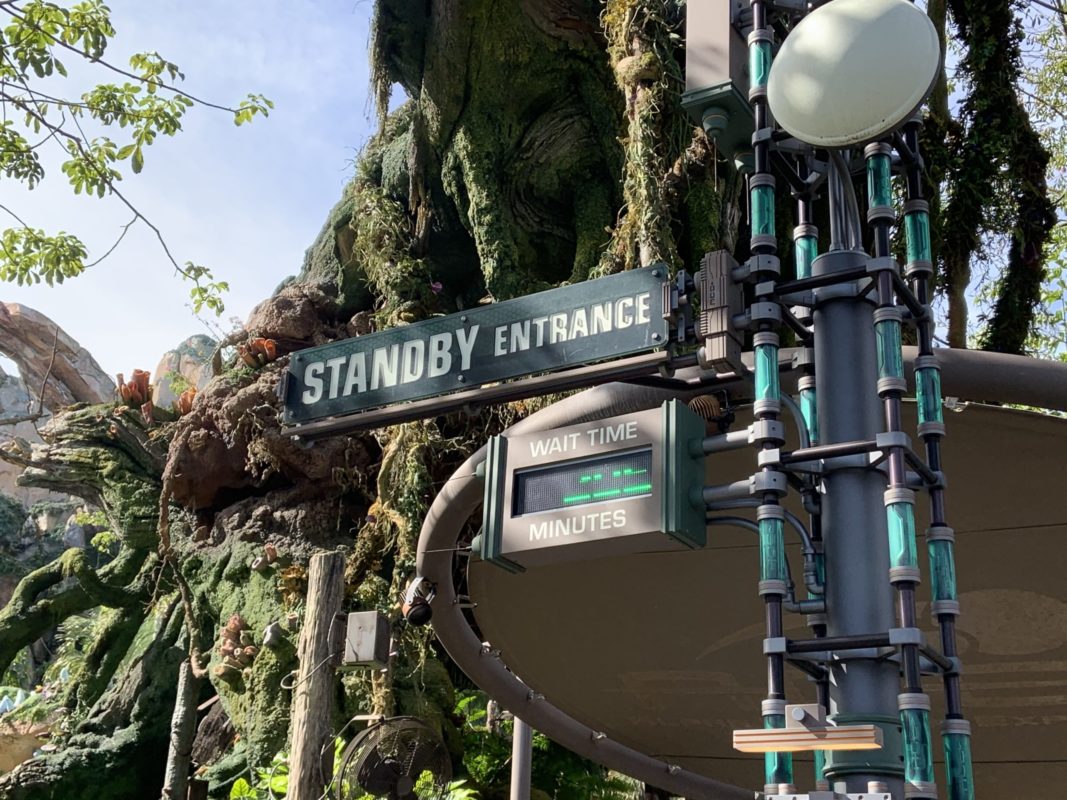 UPDATE: As of 4:40 PM Flight of Passage is back open after what Cast Members are calling “unexpected downtime”. Apparently the fire alarm that went off in the attraction that required a full evacuation was a false alarm.

According to numerous reports on social media, it appears that the Flight of Passage attraction at Pandora – The World of AVATAR in Disney’s Animal Kingdom has been fully evacuated and is currently experiencing downtime.

Flight of Passage was just exacuated and is down indefinitely.

While guests have reported that the attraction caught on fire, this has not been confirmed. Issues with the attraction building’s fire alarm system have persisted since its opening, leading to lengthy closures in the past. The last recorded incident took place just earlier this year in March.

Flight of Passage caught on fire just now at Disney’s Animal Kingdom. Riders are being evacuated outside the park behind the ride.

For now, the queues have been emptied and the attraction evacuated, with guests being led backstage to safety. We’ll continue updating this piece as more information becomes available.