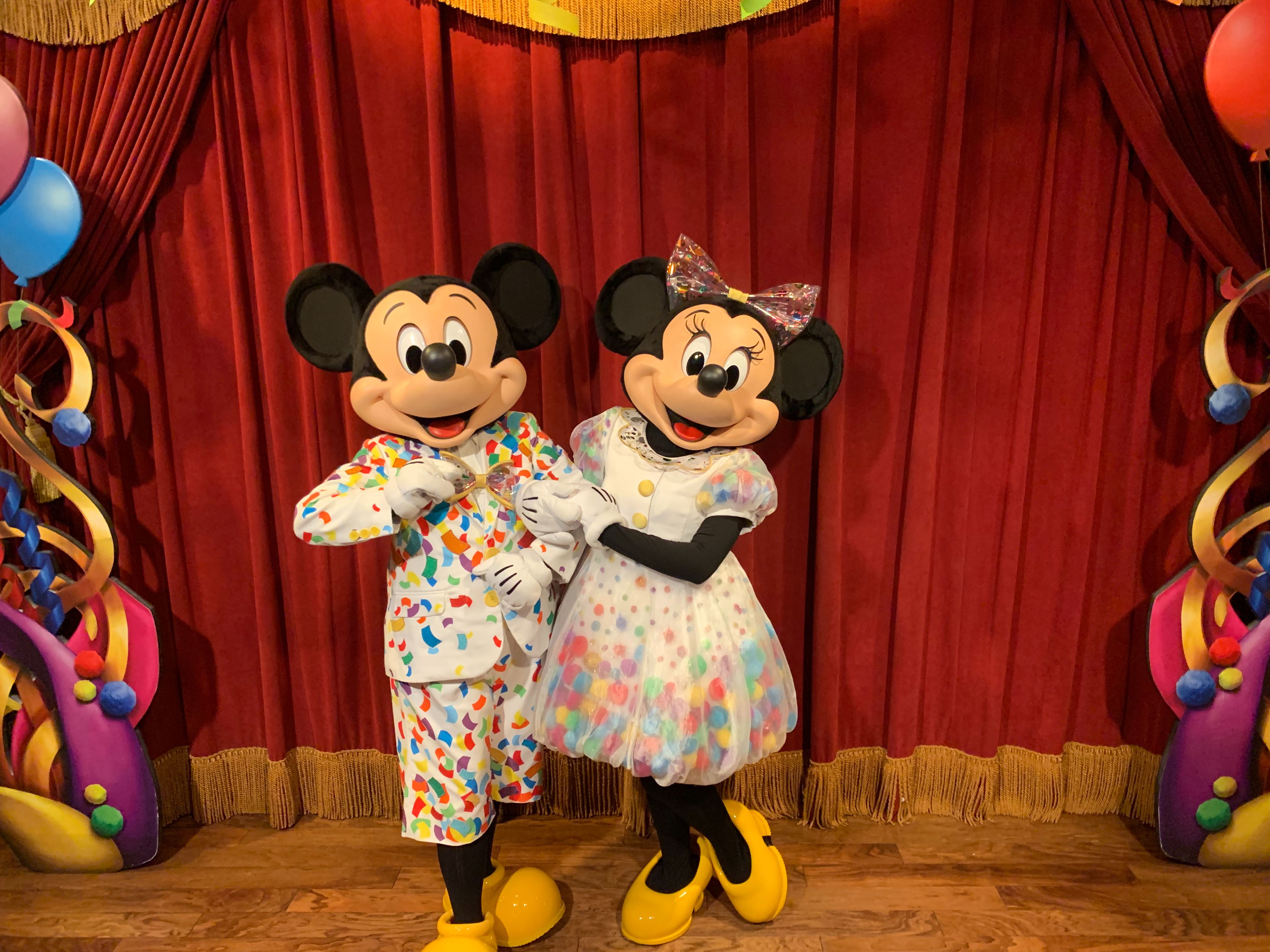 In what is yet another report of guest misconduct at the Most Magical Place on Earth, a number of Walt Disney World Cast Members––all character performers who portray Mickey, Minnie, and Donald in the parks––have filed police reports claiming they were inappropriately touched by guests.

According to the Orlando Sentinel, a Cast Member who portrays Mickey claims she wound up at the hospital suffering neck injuries caused by a grandmother repeatedly patting her head while in costume, causing it to slide down and strain her neck. The sheriff’s office ruled the incident, which took place on December 4th, a civil matter. The family responded that they weren’t sure whether touching characters was allowed, since it’s customary for the characters to give high-fives and hugs. They were interviewed by Disney upon trying to check-in to their resort hotel later that same day.

Another incident also took place on December 4th, as a man groped a Cast Member portraying Minnie Mouse by grabbing her chest three times during a photo op alongside his wife. The 61-year-old man from Minnesota has since been banned from all of Walt Disney World property after a repeat offense the next day, cited as “an inappropriate interaction with a cast member” in an incident report. As he is a DVC Member, he is still allowed onto Disney’s Saratoga Springs Resort property.

On December 3rd, a woman in her 60s continuously attempted to kiss a Cast Member portraying Donald Duck at a restaurant inside Disney’s Animal Kingdom. According to the incident report that was filed, Donald Duck agreed, but the situation escalated when the woman began touching and grabbing the character, eventually putting her hands inside the character’s costume and touching the Cast Member’s chest. The Cast Member decided against pressing charges as she believes the woman suffers from dementia.

Early in November, a 51-year-old guest was arrested after groping a Princess walk-around character during a photo op. The meet-and-greet location was closed immediately following the incident as the Cast Member was left shaking and crying from the incident. The guest later turned out to be a registered sex offender.

Disney released a statement to the Sentinel regarding the incidents:

“Everyone should feel safe at work, and we encourage Cast Members to come forward in any uncomfortable situation. We provide multiple resources to protect our Cast Members’ well-being, including on-site law enforcement officers who respond, and are available to them, if needed.”

New Sleeping Beauty Castle Apparel at Disneyland ResortFebruary 23, 2022
EDITORIAL: Bob Chapek Is Trying to Change His Legacy From Bean Counter to Innovator, But Is It Too L...February 18, 2022
First Photos From Worlds of Marvel Restaurant and Star Wars: Hyperspace Lounge on Disney WishJune 29, 2022