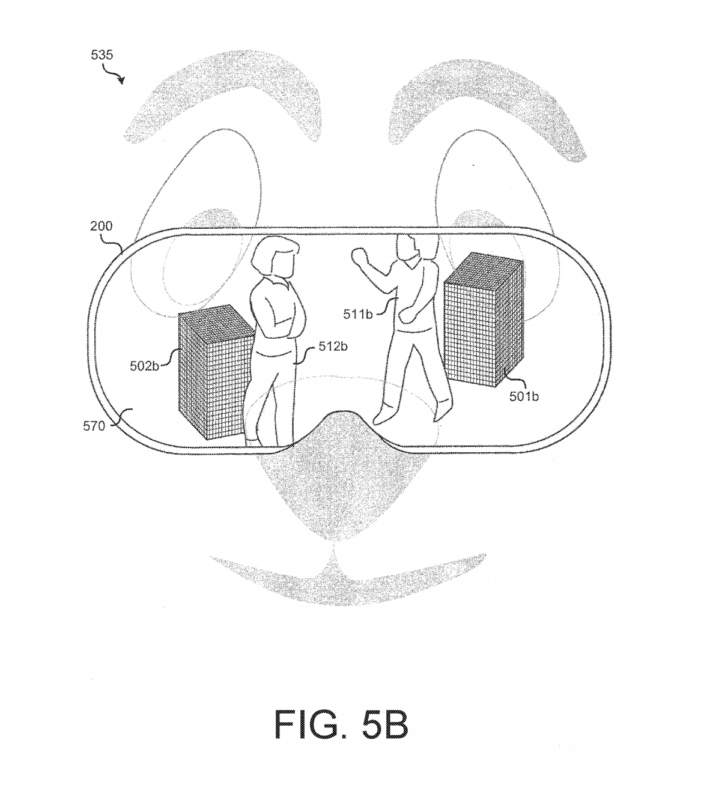 Theming is important for immersing guests into a story and is why many people flock to Disney Parks. One major challenge for Disney is to create realistic props and characters that not only look convincing, but can operate properly:

The disclosure is directed to providing operator visibility through an object that occludes the view of the operator by using a head mounted display (HMD) system in communication with one or more imaging devices. 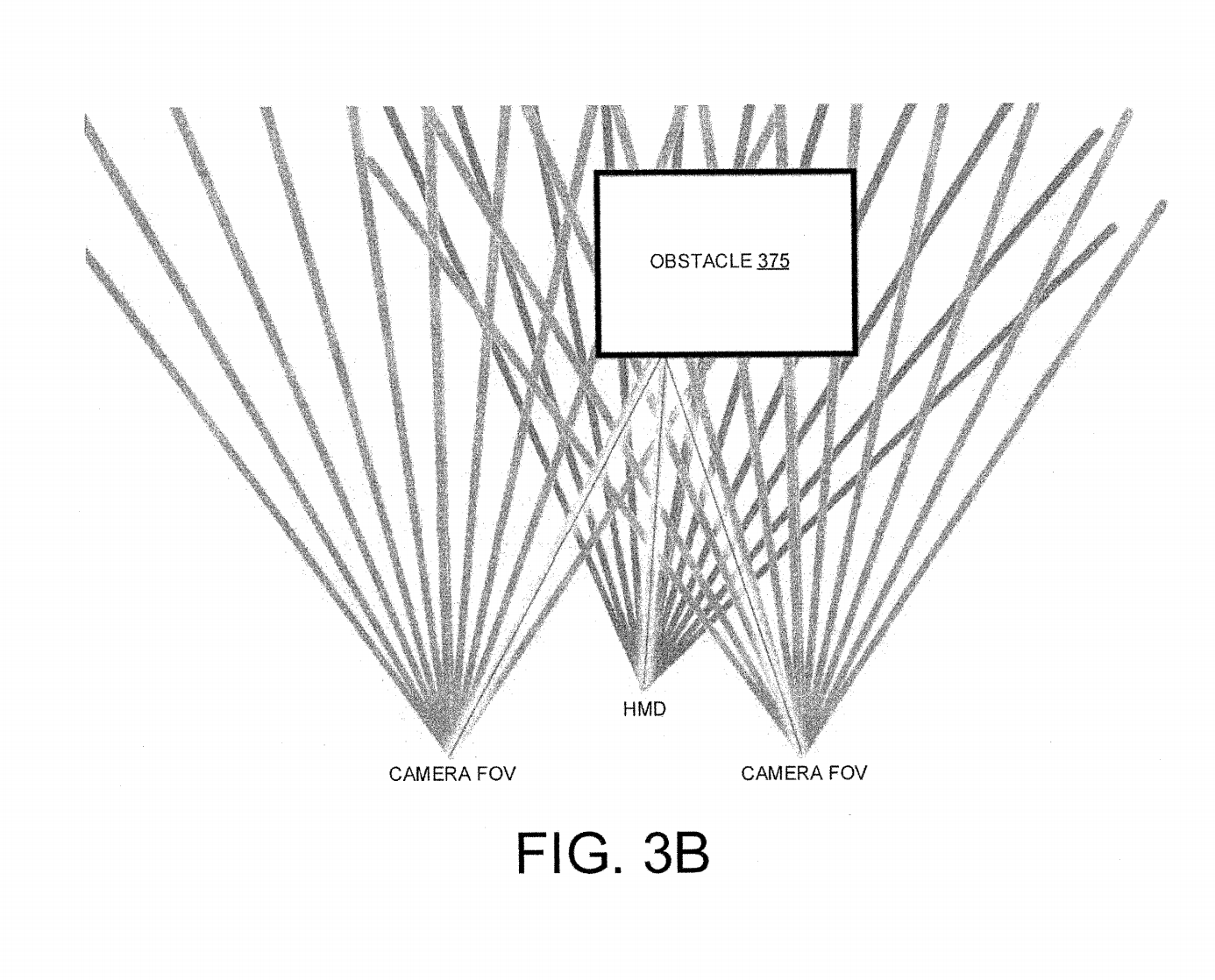 Enter the newest patent from Disney, which allows operators of vehicles or character costumes to have a full field of view when operating an object with a limited view. For example, a costumed character may have a limited view due to the design of the costume and needs aid from other Cast Members to move around. This technology would utilize imaging devices mounted on the costume to generate a digital FOV for the individual to view inside the costume to have a complete line of sight. 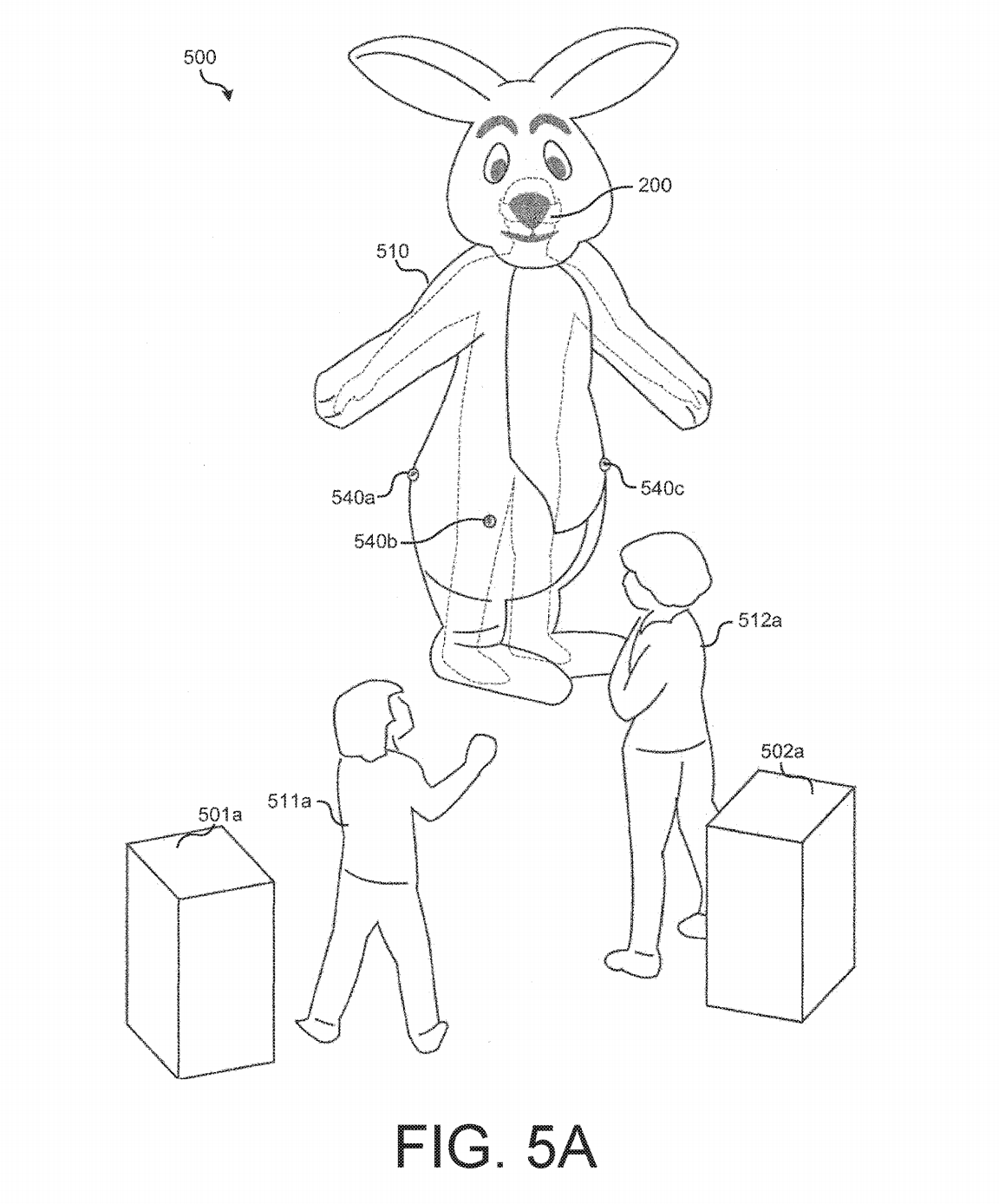 As a further example, performers working as costumed characters in theme parks or other settings may have limited awareness of their surrounding environment due to factors such as the small viewing openings provided by the costume, the lack of mobility due to the costume’s size, and/or other impediments introduced by wearing the costume. If a performer working as a costumed character does not cautiously traverse the surrounding environment, the performer may inadvertently collide with a customer outside of the performer’s field of view.

Another example given in the patent is for moving camera cars used on film sets, which are hard to operate by the driver due to the amount of equipment mounted on the vehicle. However, this could also be utilized in a theme park setting where the vehicle being driven has limited or no physical viewports for the driver to use to navigate. 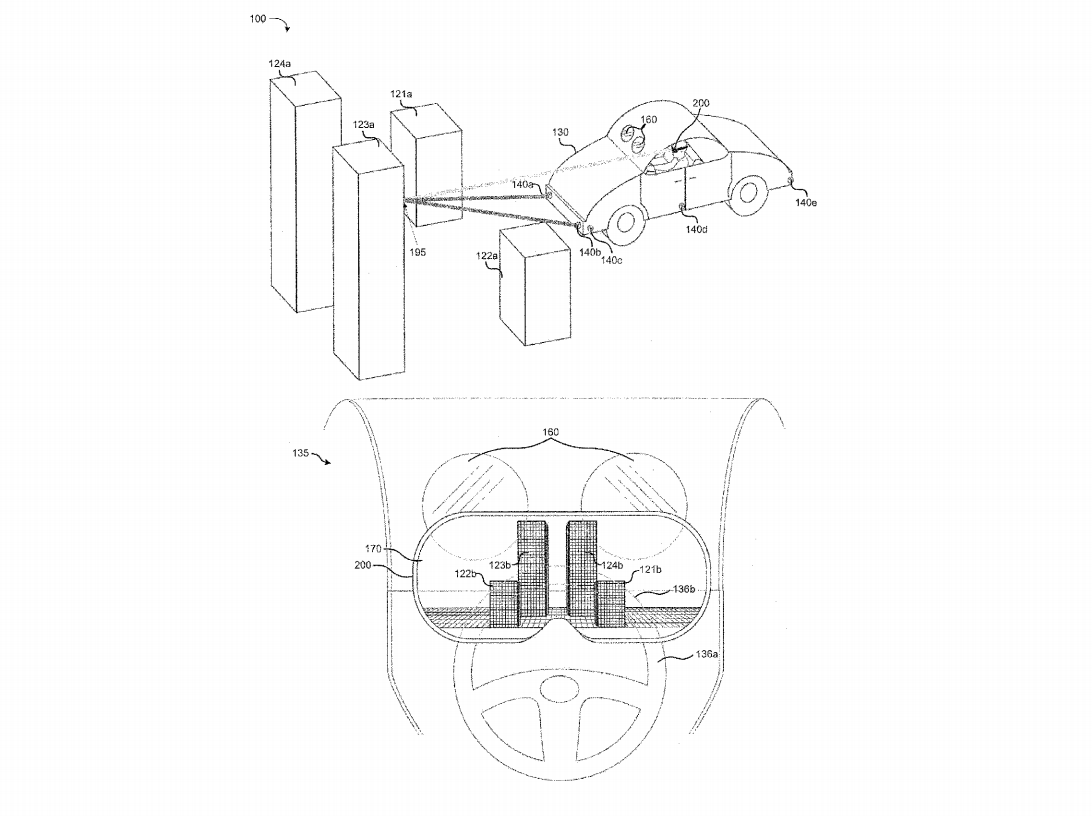 Limited operator awareness of objects in a surrounding environment is a problem that may be encountered in the film and theme park industries. For example, when filming a production with a moving camera car or hero vehicle, the vehicle operator’s awareness (e.g., field of view) of the surrounding environment may be severely limited by visual obstacles or distractions such as cameras, lights, props, other employees on set, etc.

As with any patent, this may never come to fruition, but an application means the technology is at least being considered at Disney Parks.