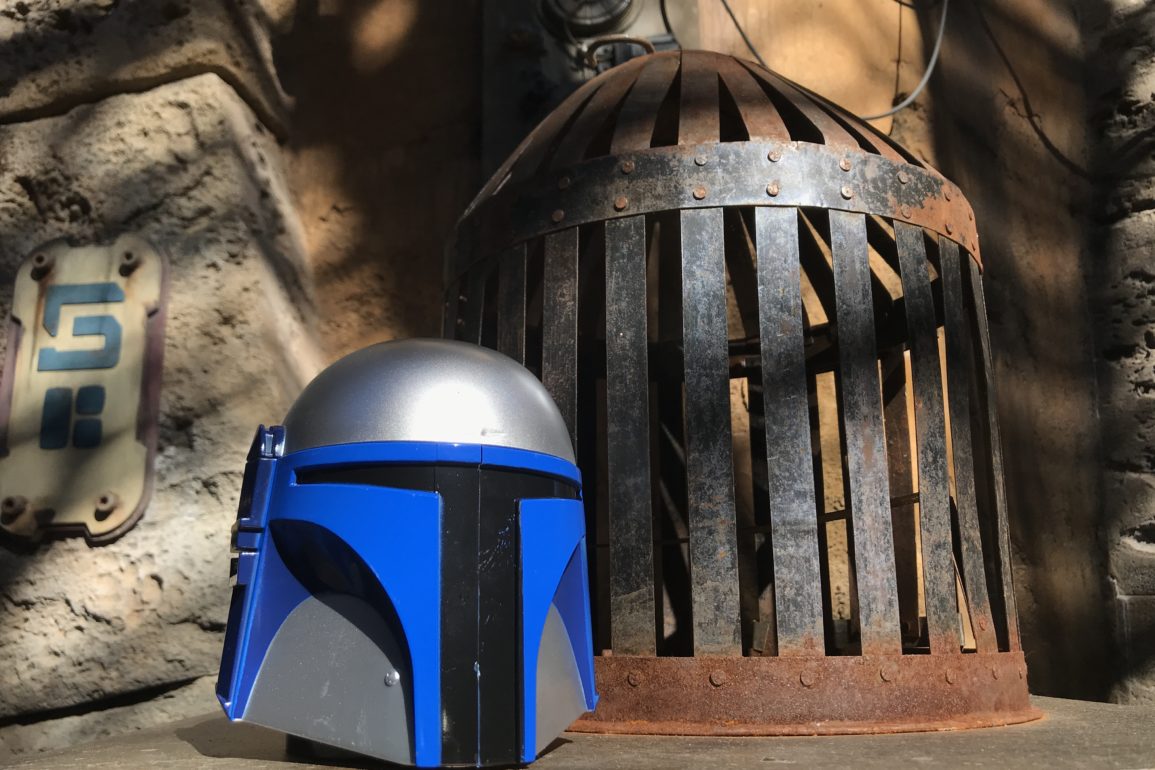 Between Star Wars: Rise of the Resistance opening this week on December 5th and The Mandalorian premiering last month on Disney+, Disney’s Hollywood Studios has been inundated with Star Wars happenings. While we’re still anxiously waiting for Baby Yoda merchandise to arrive, we unexpectedly found a new souvenir cup inspired by one of the galaxy’s best bounty hunters, Jango Fett. We were a bit surprised that this was a Jango Fett helmet instead of The Mandalorian, seeing as how other Mandalorian merchandise is in the park. The character of Jango Fett made his film debut in Star Wars: Episode II Attack of the Clones and is mentioned in the animated series Star Wars: The Clone Wars. 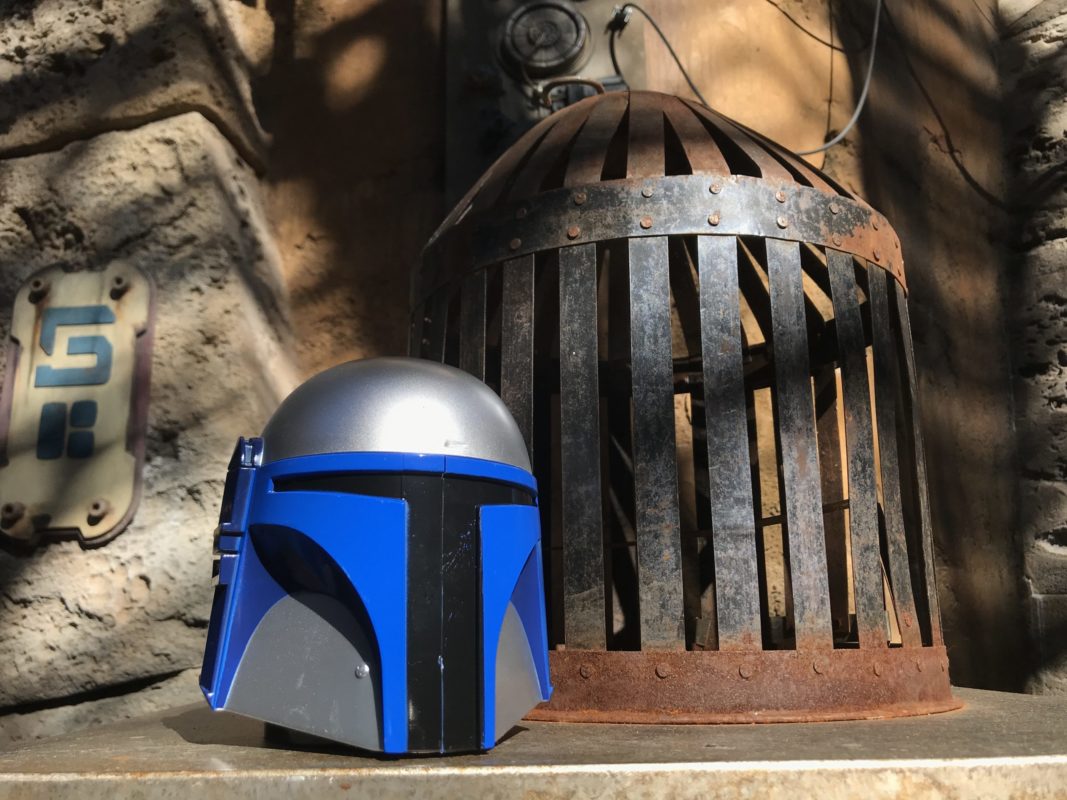 The sleek plastic cup is the shape of Jango Fett’s helmet. 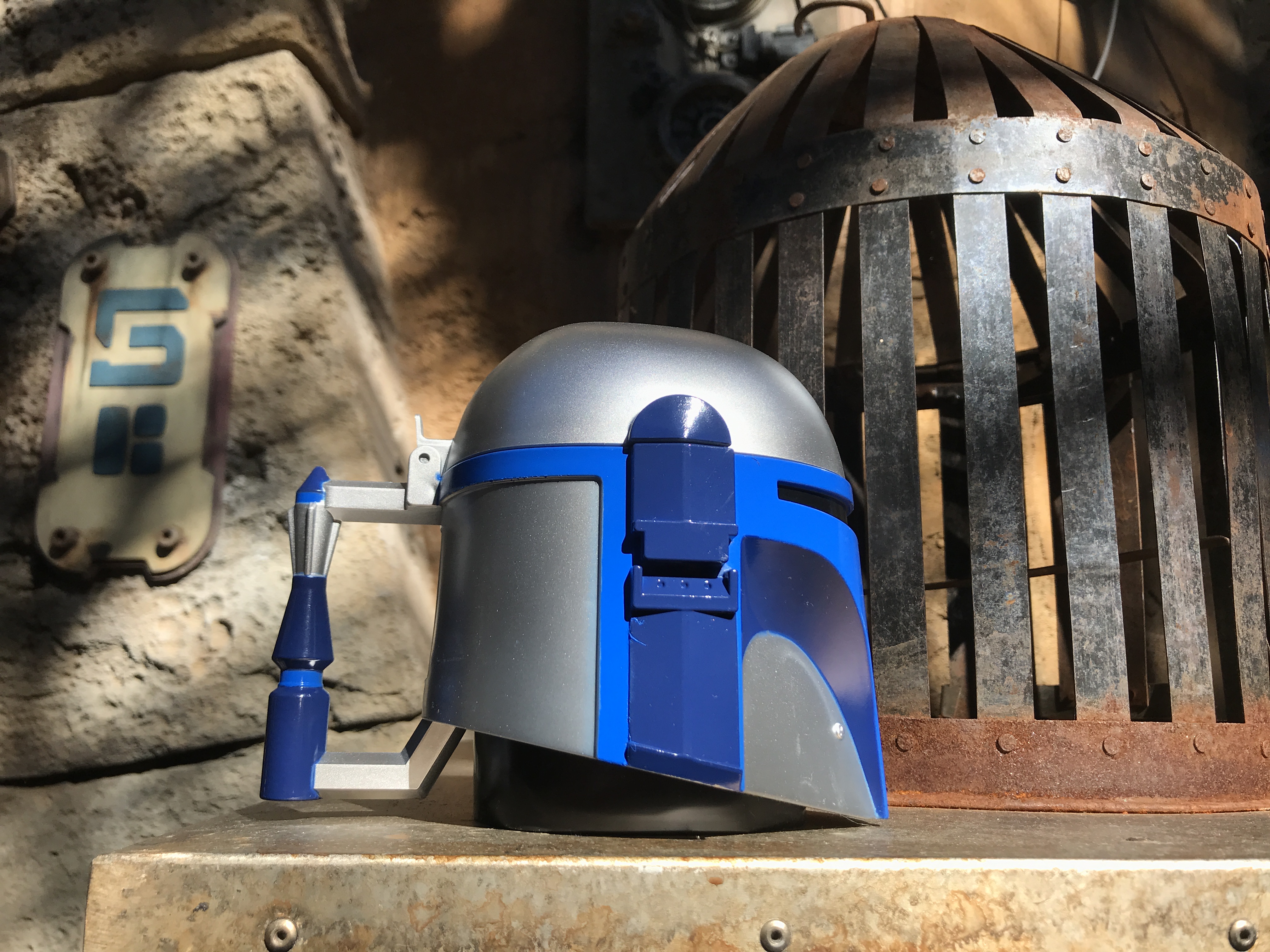 Once you turn the cup, its blue and silver handle is revealed, attached to the back. 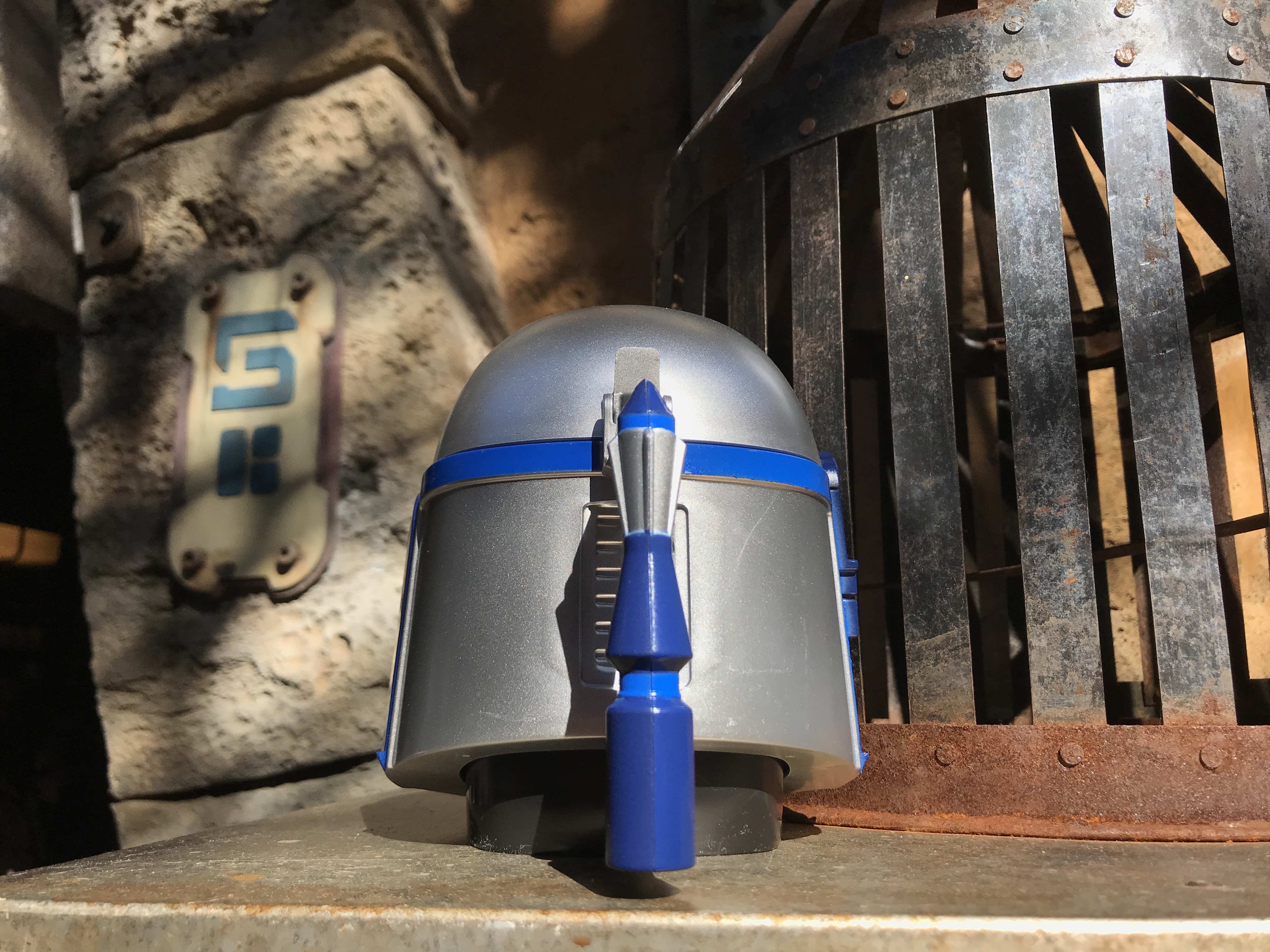 The handle is molded to match the aesthetic of his Mandalorian armor. 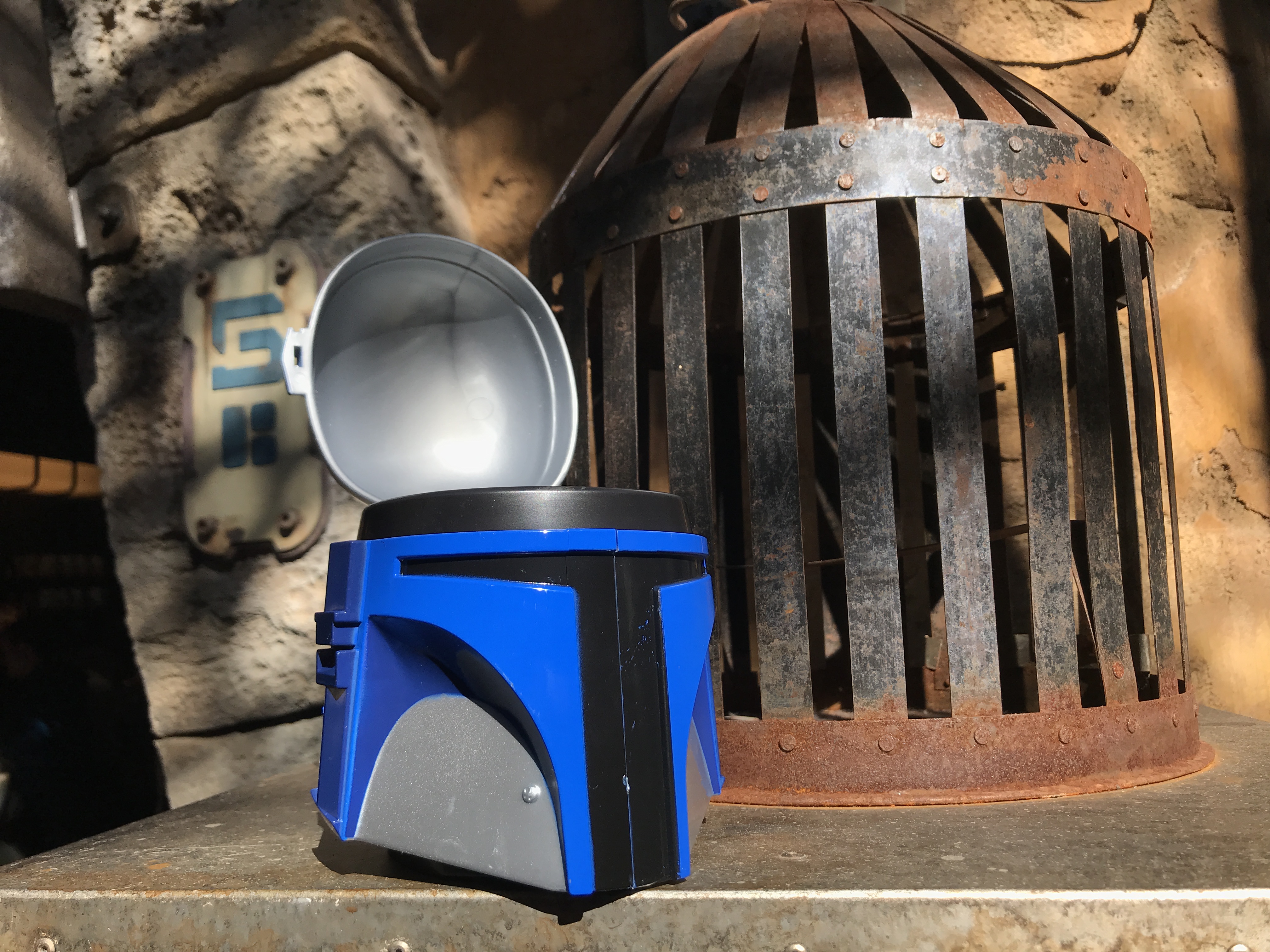 The cup hinges open from the back 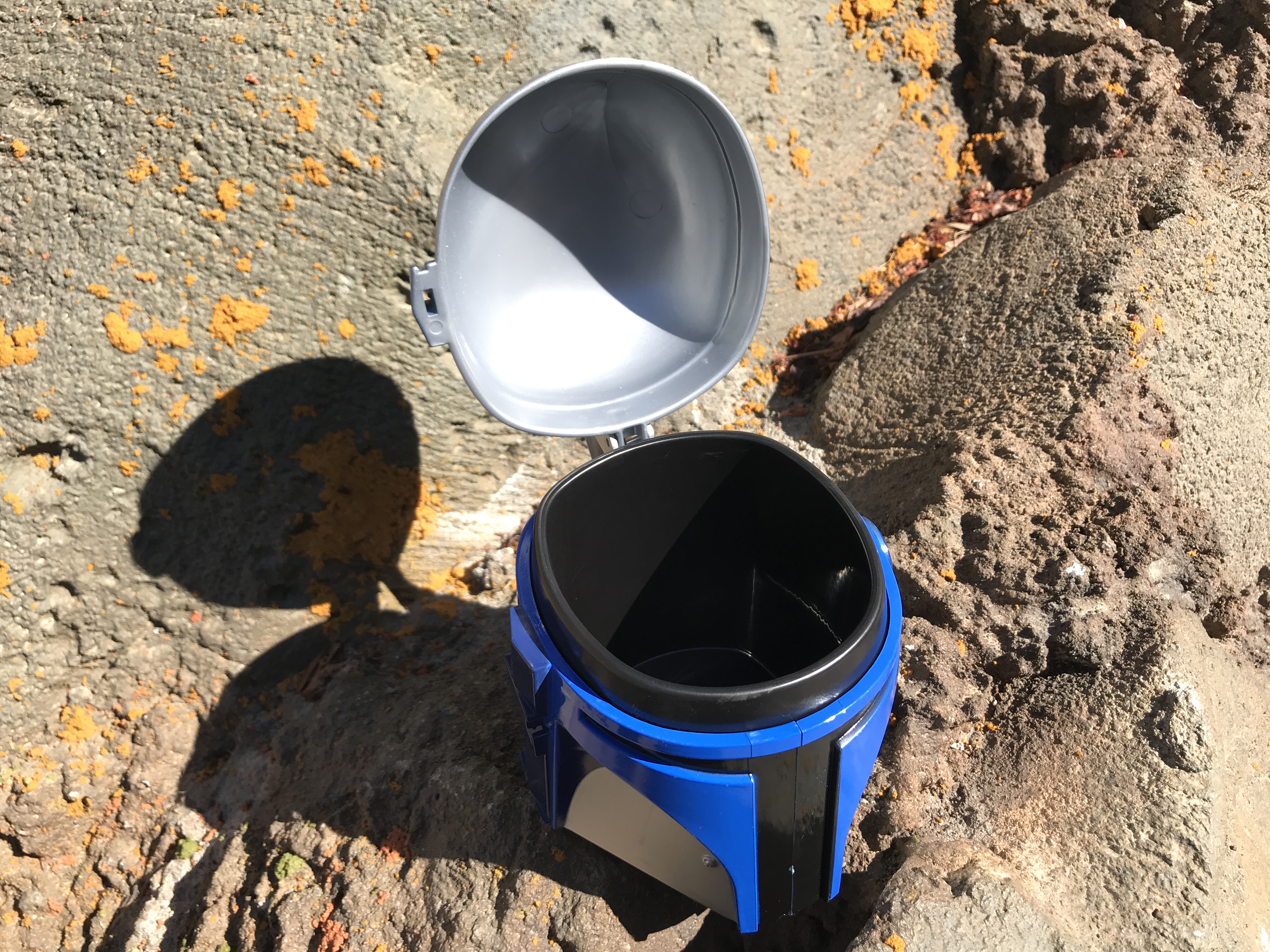 With this cup’s design, we wonder how a person would practically drink out of it. It’s more of a stein than a sipper, but it’s still a great souvenir cup. 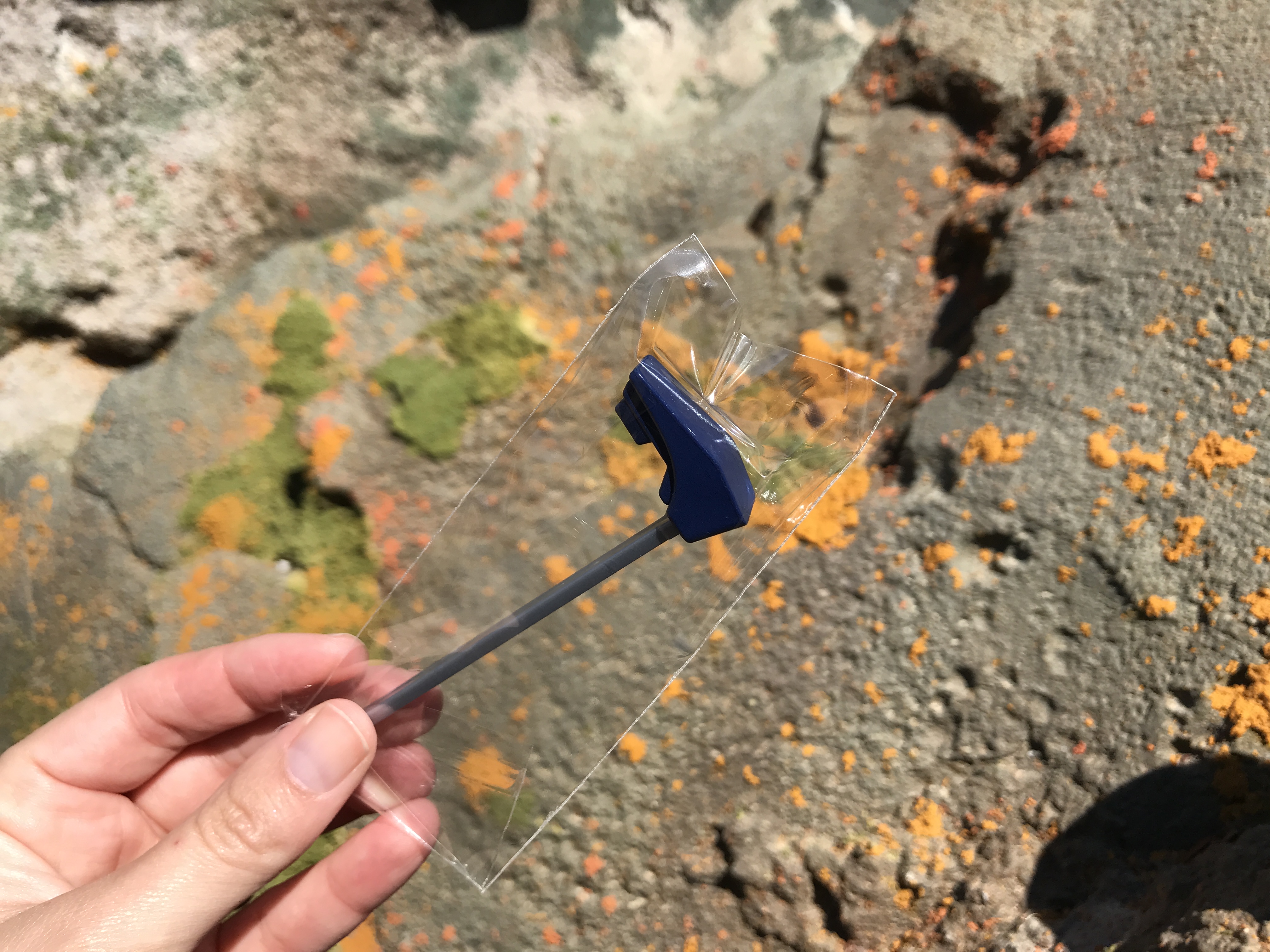 The antenna comes separately wrapped in plastic inside the cup. 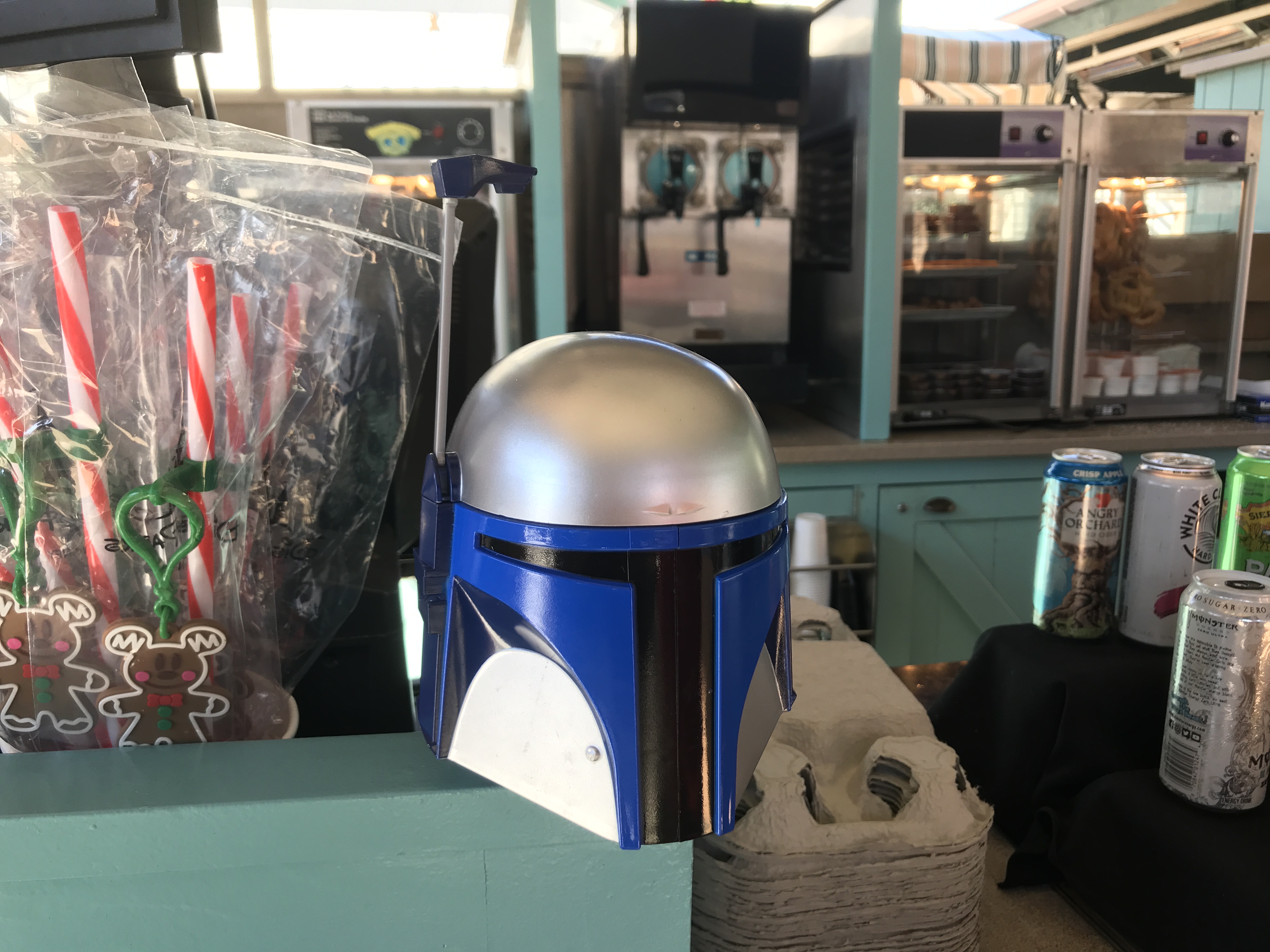 The antenna attaches to the side of the helmet. 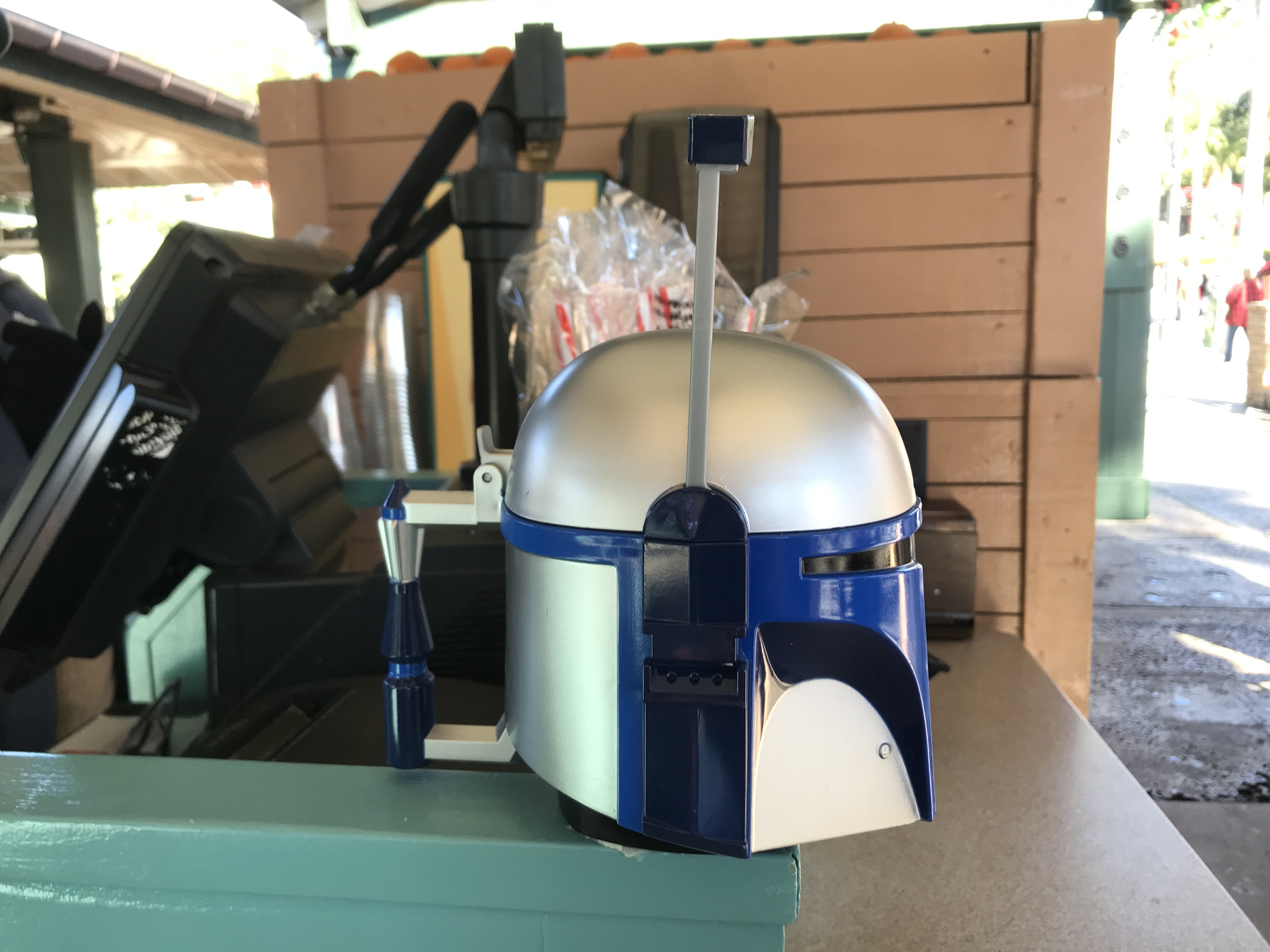 We found this cup at Anaheim Produce on Sunset Boulevard. The cup alone is $9.00. Including a drink, it’s $13.19 without tax.

Will you be adding Jango Fett to your souvenir cup collection? Let us know in the comments!