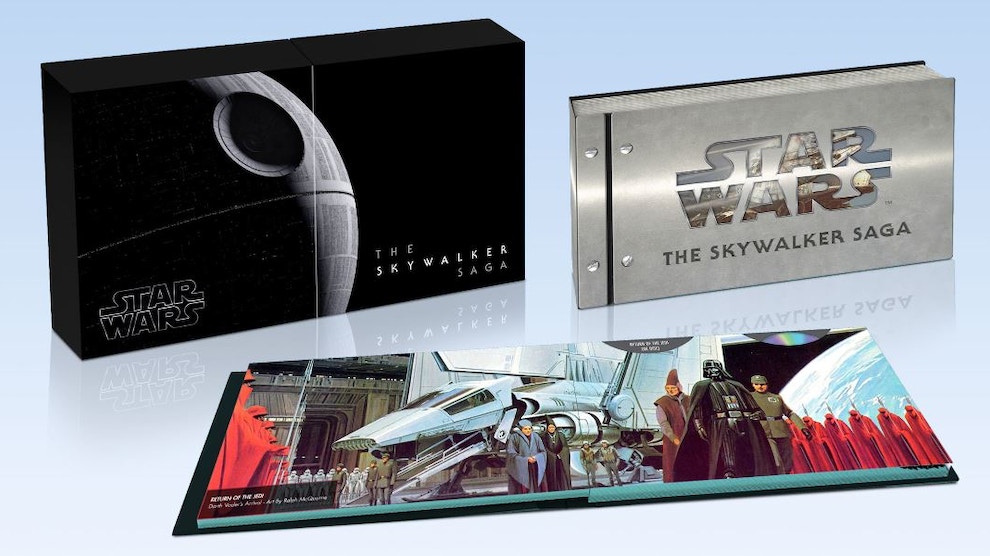 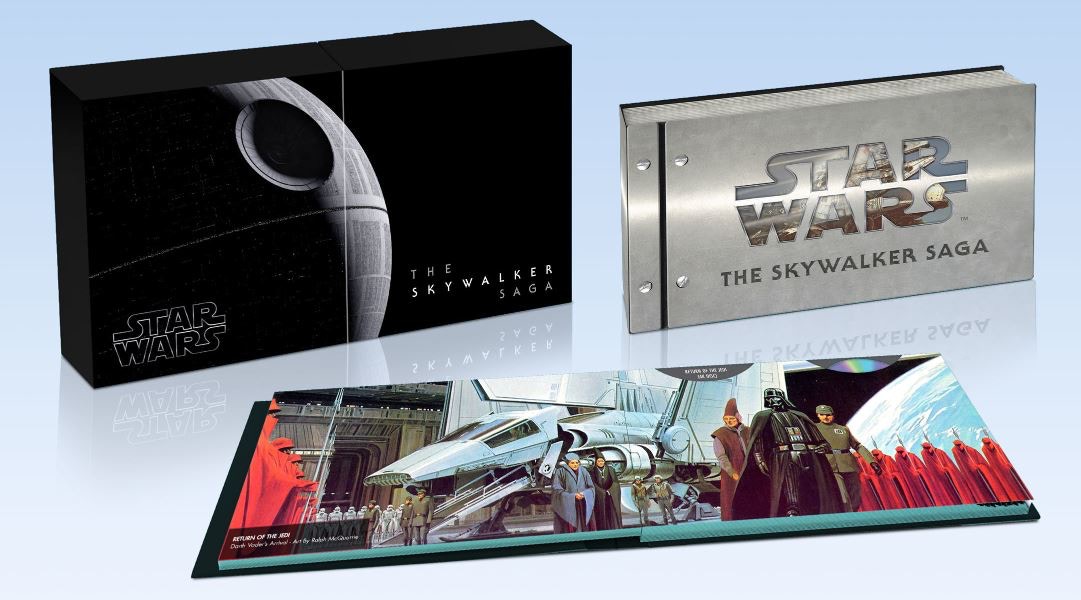 The Star Wars Saga is finally coming to 4K Ultra HD Blu-ray! The official name for the box set is “Star Wars: The Skywalker Saga” and will contain all 9 movies in a 27-disc box set.

Best Buy began taking pre-orders for the box set on Monday, which retails at a cost of $249.99. Although there is still no official release date, it is rumored that the box set will be available on March 31st from various online retailers. 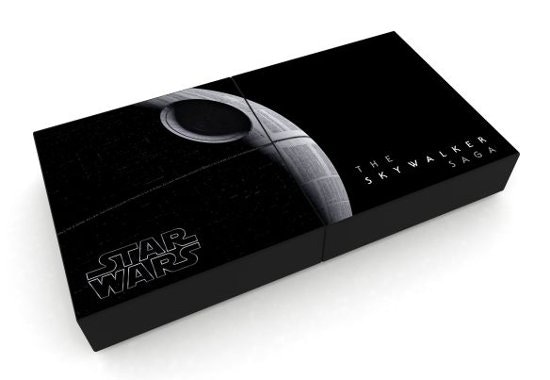 The set will contain 27 discs relating to all three trilogies (below) of the Star Wars Saga:

Fingers crossed that maybe, just maybe, we might see the theatrical versions of the Original Trilogy somewhere within this set… but don’t hold your breath.

Joe you’re the gift that just keeps giving. Complain, whine, complain. Go watch your worn out VHS of the original trilogy and be quiet.