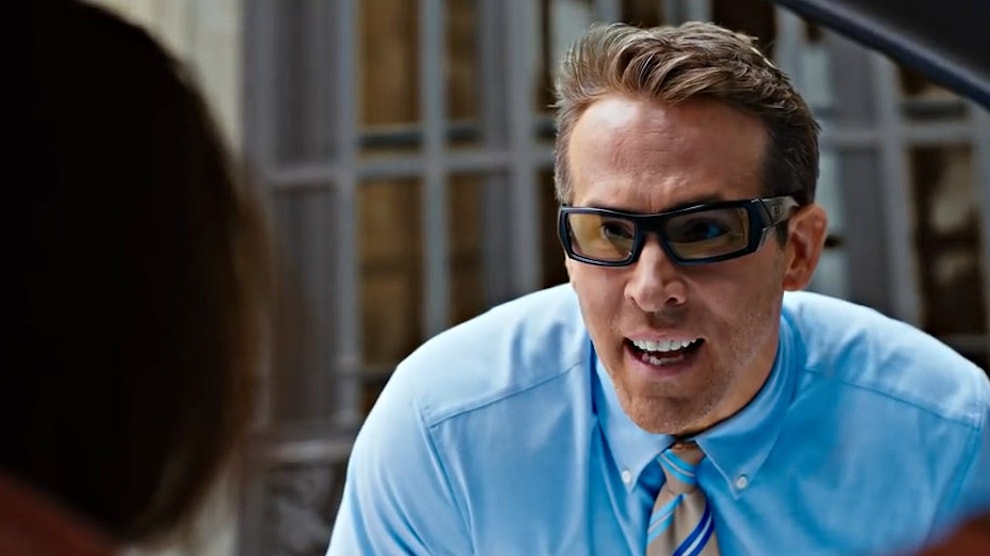 Slowly but surely, Fox is trying to be accepted as part of the Disney Corporation, and in this first trailer for “Free Guy”, they mention it from the very start in a very fun and humorous way.

Oddly enough, this looks like this could be as close to a “Wreck It Ralph” live action movie that we’ll ever get. In “Free Guy’, Ryan Reynold stars as a video game character that wants to be more than what his character was intended to be.

In Twentieth Century Fox’s epic adventure-comedy “Free Guy,” a bank teller who discovers he is actually a background player in an open-world video game, decides to become the hero of his own story…one he rewrites himself. Now in a world where there are no limits, he is determined to be the guy who saves his world his way…before it is too late.