If you’re a fan of the 4 Rivers Cantina Food Truck in Disney Springs, get excited because the 4R Restaurant Group has just announced the addition of two new dining options at the ESPN Wide World of Sports Complex.

The two new locations will only be operating during events being held at the arena and will feature “The COOP by 4 Rivers” and “The Grill by 4 Rivers”. The Coop will be serving up some chicken dishes (hence the name) including chicken tenders, fried chicken sandwiches, grilled chicken sandwiches, and a chicken tender salad while over at The Grill they will be slinging cheeseburgers, chili cheese hot dogs, corn dog nuggets and a completely vegan Beyond Burger. 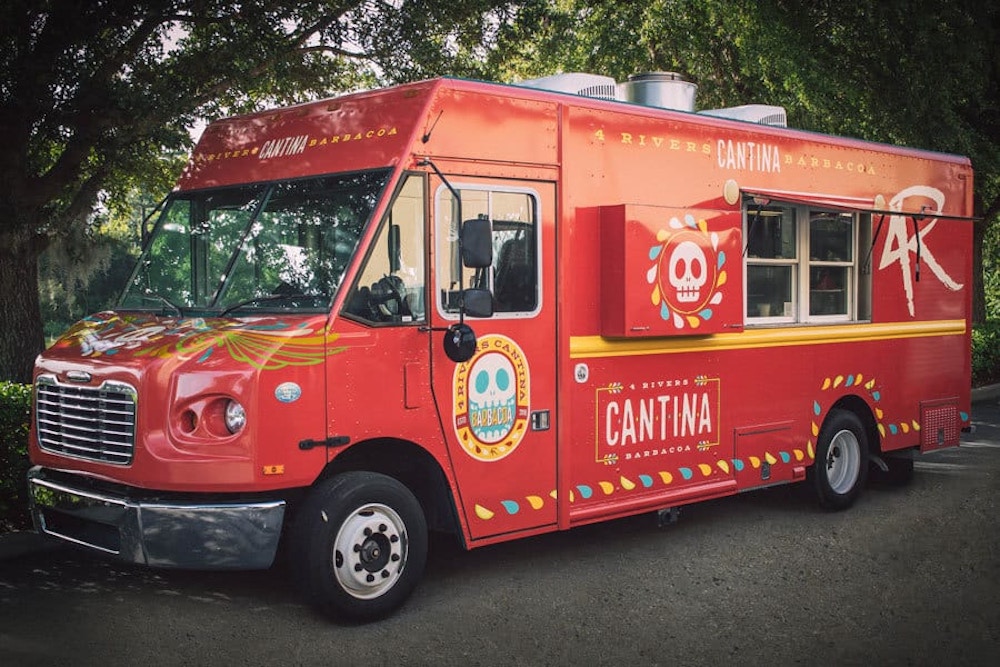 When asked about the new locations by Fox35, John Rivers the 4R Restaurant Group Founder and CEO had this to say:

“It’s a tremendous honor to expand the 4 Rivers offerings at Walt Disney World Resort with the debut of The Grill and The COOP at ESPN Wide World of Sports Complex. We are proud to offer the athletes and fans that come to this world-class sports destination authentic homestyle cuisine from a local brand during their time here in Central Florida.”

This news isn’t much of a surprise as we reported a few months ago about John Rivers hinting at a Walt Disney World Expansion. These new locations will be sure to be a welcome addition to the ESPN Wide World of Sports Complex that is already the home to a 4 Rivers Smokehouse walk-up window and 4 Rivers Cantina Barbacoa.